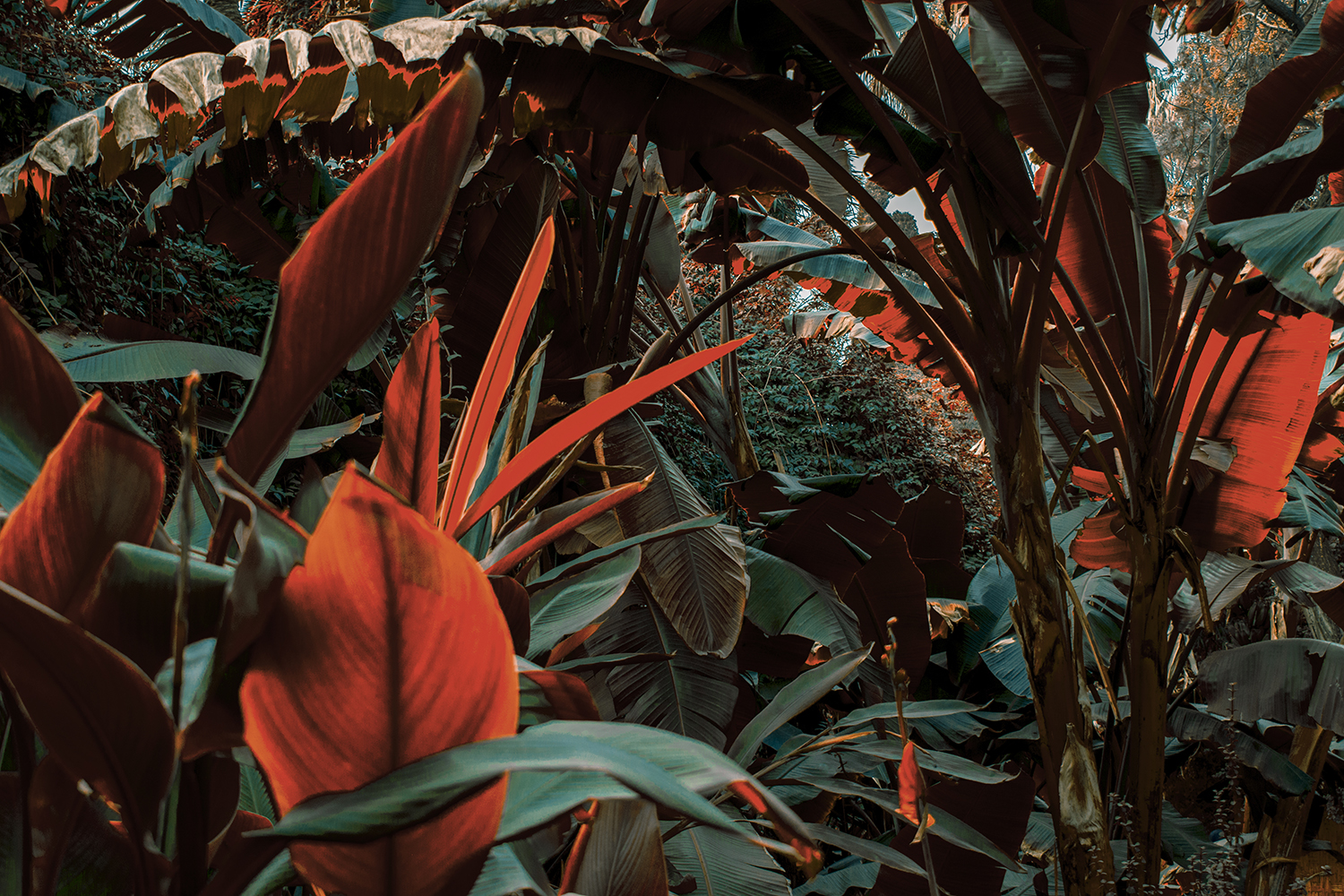 Al Mefer is a visual artist based in Spain, mostly working with photography and 3D design. Mefer has trained in several fields, including neuroscience, which has influenced his work in both aesthetic and concept. While his love of art stems from childhood, it wasn’t until the summer of 2017 he decided to pick up a camera.

Al Mefer takes over our Instagram feed for the week (July 7 to 13), sharing work from his project Strange Leaves. We caught up with the photographer to discover more about his work.

What do you hope people will take from looking at your images?

My main idea for Strange Leaves was to deliver an eerie atmosphere, to create an otherworldly feeling that suggests it belongs to a distant future. I believe the quest for beauty is a legitimate goal by itself, but when the viewer is intrigued they usually feel the urge to explore what's behind the image. I hope people feel they're seeing something completely new and strange which has a message to share.

Strange Leaves shows tropical plants in an unnatural color palette. Why did you choose this surreal aesthetic?

The use of color alien to the scenes depicted is a common feature across all my work. Each color and their combinations have the capacity to evoke a plethora of feelings and ideas. For this series, the colors give a feeling of strangeness and dystopia, making the plants feel like they're poisonous and dangerous. The question here is to speak about how we're dealing with nature in our climate of constant technological development. Strange Leaves represents a world in which we don't know nature as it is now and has evolved in synthesis with their new surroundings.

Your pictures feel like they’re stills from a science fiction film. Has this genre influenced you? If not, what is your main creative influence?

It’s definitely influenced me. Since I read Brave New World I've been keen on dystopian literature. I particularly enjoy how it happens to criticize current problems by drawing hypothetical scenarios. I believe the aesthetic seen in movies like Blade Runner have influenced me. The French cartoonist Moebius and American artist James Turrell have also impacted my work.

Your work is an imaginative interpretation of what’s to come. Why have you chosen to communicate environmental concerns through this approach rather than showing our current impact on the planet?

I try to achieve something similar to the dystopian literature I’ve been inspired by. Speaking about what the world could be like. Showing the world as it is now is for sure informative and definitely needs to be done. In my case, I present a set of pictures which happen to be "beautiful" and don’t necessarily need to convey any messages. By doing this, I believe I reach a different kind of viewer, one who's sensitive to beauty and may not necessarily be concerned about these issues but faces them in their interest for the arts and are curious to know what the artist has to say.

How much planning do you do for a project?

It depends on what I'm shooting. Sometimes I have a certain idea I'm chasing and take time to create a picture that encapsulated that concept, but other times I'm pretty intuitive and don't plan anything at all. As soon as I see a scene I find interesting, I start shooting. Sometimes I don't even know how to interpret a particular subject or idea so leave it for a few months until I find it again and I see it in a completely different way.

It’s amazing to think you didn’t pick up a camera until 2017. In the last two years, you’ve enjoyed a range of international coverage. Tell us, have you got anything exciting planned for 2019?

Things have evolved quickly since then 2017 and I'm still very impressed how well my work’s been received. I have a few ongoing collaborations which are truly exciting and could only dream to do. There will be some portraiture and video but unfortunately, I can't say much about them – stay tuned for information on my website and Instagram! 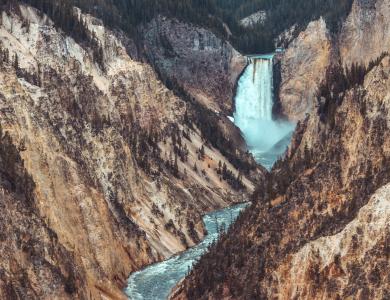 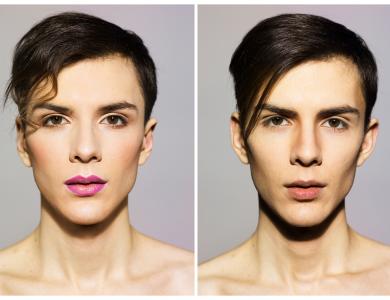