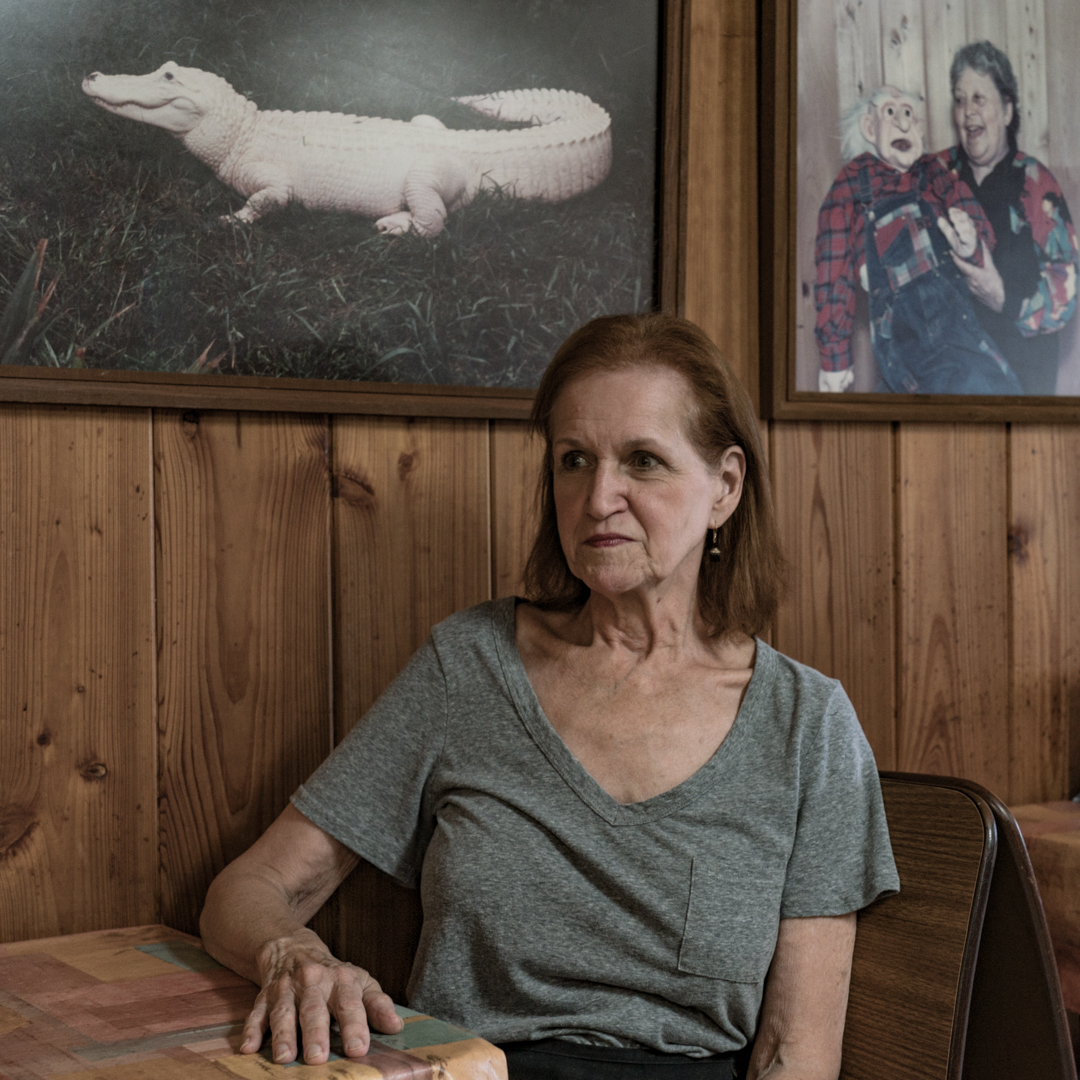 We welcome back our weekly Instagram takeovers with new work by the 2019 Photographer of the Year Federico Borella. With his series Five Degrees winning international acclaim last April, since his win Borella's been working on Of Water and People, the second chapter in his trilogy looking at how humans are impacted by climate change.

Traveling to the Gulf of Mexico to photograph the dead zone, an area of oxygen-depleted waters forming every summer in the Gulf of Mexico. Every year, excess nutrients from cities and farms are drained into the Gulf of Mexico through the Mississippi River. An overabundance of nitrates and phosphorus can cause algae to grow abnormally fast. When algal blooms die, the decaying matter consumes the oxygen and kills fish, shellfish, coral and other vegetation, causing a hypoxic area, otherwise known as a dead zone. Nutrient runoff is a considerable threat to North America’s marine and freshwater systems, threatening wildlife habitats, tainting drinking water supplies, and imposing tremendous water treatment costs on communities. In 2019 the Gulf of Mexico dead zone was a sobering 6,952 square miles – the eighth largest ever recorded.

With the bigger picture in mind, Borella tells this climate crisis story through the people he meets, the landscapes he sees and the objects he finds. We caught up with him to discover more about his latest work.

What's the goal with Of Water and People?

The goal of this project is to bring attention to a well-known problem, but not much is said about it. Dead zones are located all over the world and humans are often the cause of dead zones. Of Water and People is visually similar to Five Degrees as it's part of my trilogy which focuses on how humans are impacted by climate change and how much they are responsible for this.

Can you tell us about the creation of the project?

I planned the project for about two months: I did plenty of research online, interviews with professors and looking at satellite imagery. I found several scientific articles and then I put together all the material. I stayed in the US for 14 days, moving through three states. I was particularly interested in this topic as a natural element, water, is somehow spoiled by mankind. As a result, people facing dead zones are suffering form this spoiled element during their daily life. I want to document climate change by showing others the visible effects it is having on mankind. My trilogy is based around the three natural sources being most effected by the environmental crisis: Earth (Five Degrees) Water (Of Water and People) and Air – the photo project of which is to come!

You have an intriguing approach to your work. While you mix subject matter (there's a nice blend of portrait, landscape and still life) you have a clearly defined aesthetic. How do you think this approach helps you communicate the story you're telling?

My photographic vision aims to find a different and more innovative ways to speak about these kinds of social and environmental topics. I endeavour to go beyond the aesthetic, style and approach of classic photojournalism. This type of image edit is my personal way to create an effective and powerful sequence of images visualising the story I’m telling.

For this chapter, you seem to have explored an aerial perspective. Why do you think you embraced this point of view?

I wanted to give the wider view of my subject (water and dead zones). The main subject of Five Degrees was unseen: I needed to show the absence, those farmers who were now missing from their families. It was important then to document those things that were more intimate and focused on the family unit. For Of Water and People, showing the size of the territory is fundamental to effectively convey where and what this issue is.

You were rewarded Photographer of the Year in last year's Sony World Photography Awards for Five Degrees, the first project in your trilogy. Can you tell us how the prize has benefitted your career?

I still can’t believe this happened, this prize was – and still is – a complete surprise. The accolade gave me the opportunity to continue my job and focus all my energy on it as I've never done before. Before winning the title, I had to work on lots of different photographic works – and not just reportage. Having the opportunity to produce more stories is one of the most important things for my career in all my life.

Have you had any thoughts on how you would like to present your trilogy?

I think the best way would be a book. It would need to be something physical, so they can be touched and observed more than one time, as these pictures are a mixture between reportage and art.

Have you had any thoughts on the third and final project in your trilogy? What do you think the trilogy will be called?

I’m still looking for some topic related to the third element, which will be air. I found a couple of interesting issues but nothing really interested me and, most of all, would be a visible story to photograph. I will think about the title at the end but for the moment I have an iconic symbol in my mind...I just need to find the right words to translate it!

Federico Borella will be taking over our Instagram feed with his Of Water and People images from 15 to 21 March. Check out his takeover here.
Enjoy Borella's portfolio here. 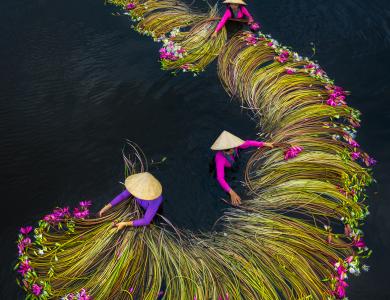 That Friday feeling: nine spectacular images to lift your spirits 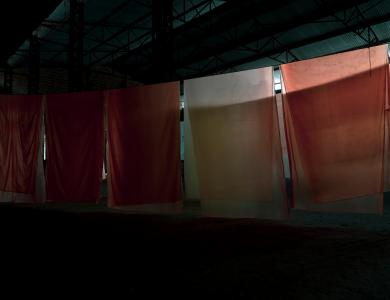