Photographing World Heritage Sites all around the globe 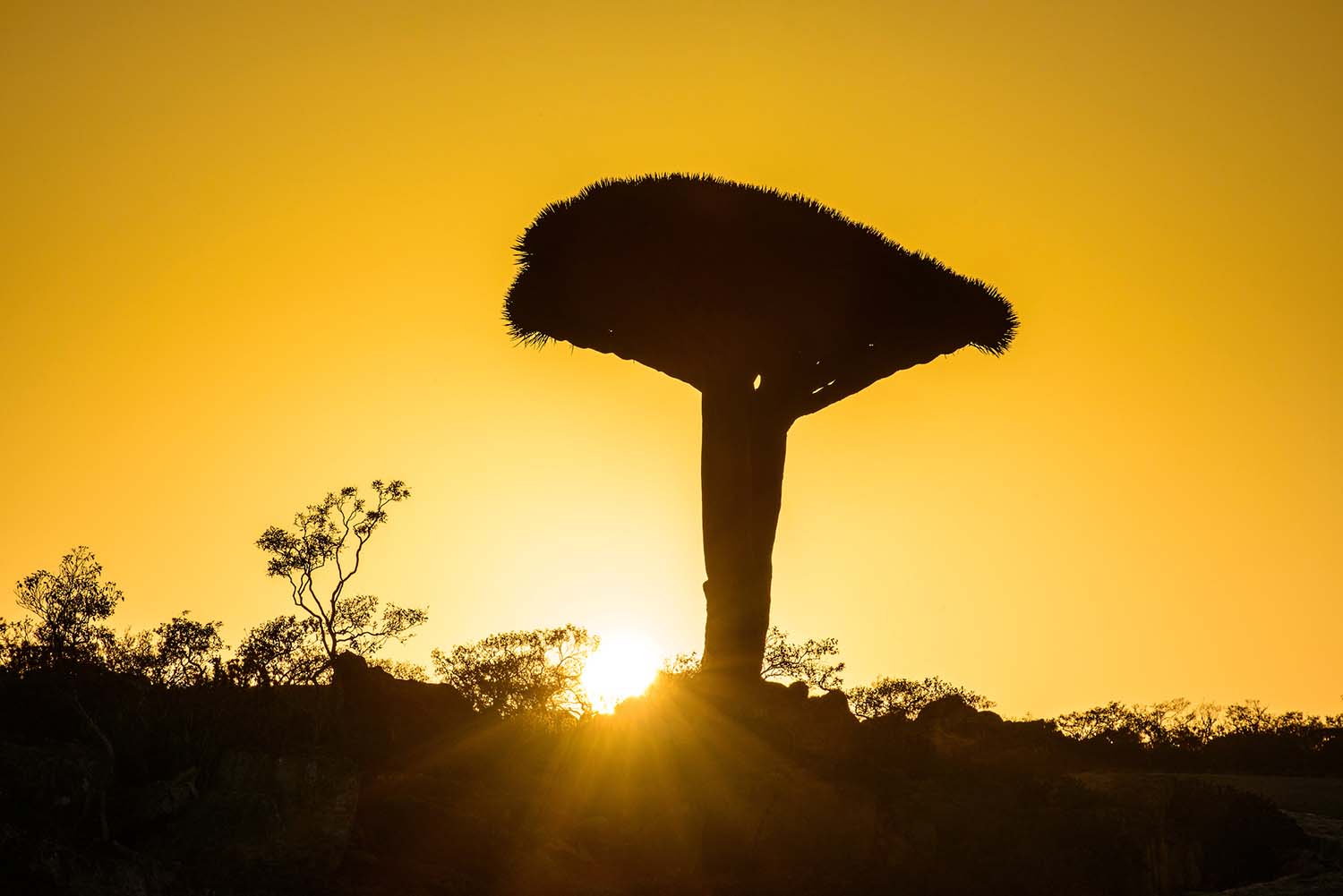 Michael Runkel is a freelance and commercial travel photographer, who has photographed all 193 U.N countries. Runkel specializes in UNESCO World Heritage Sites.

Runkel’s photo collection is comprised of over two million images of travel destinations, people, traditional lifestyles, ancient temples and archeological sites as well as in-depth coverage of wildlife in its natural habitat, flora and fauna and scenic landscapes.

Runkel is a member of PhotoShelter, the leader in portfolio websites, photo sales, marketing, and archiving tools for photographers. 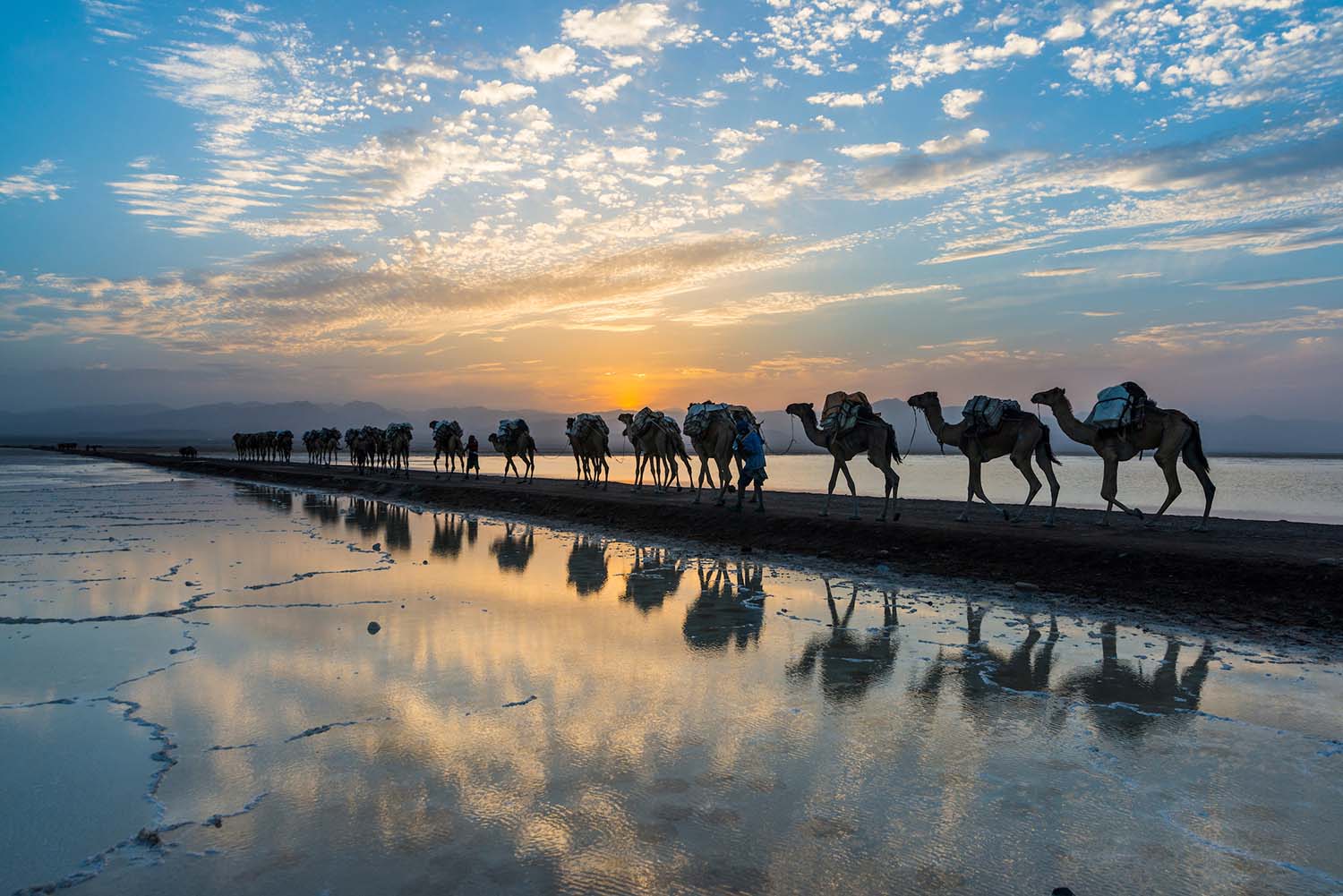 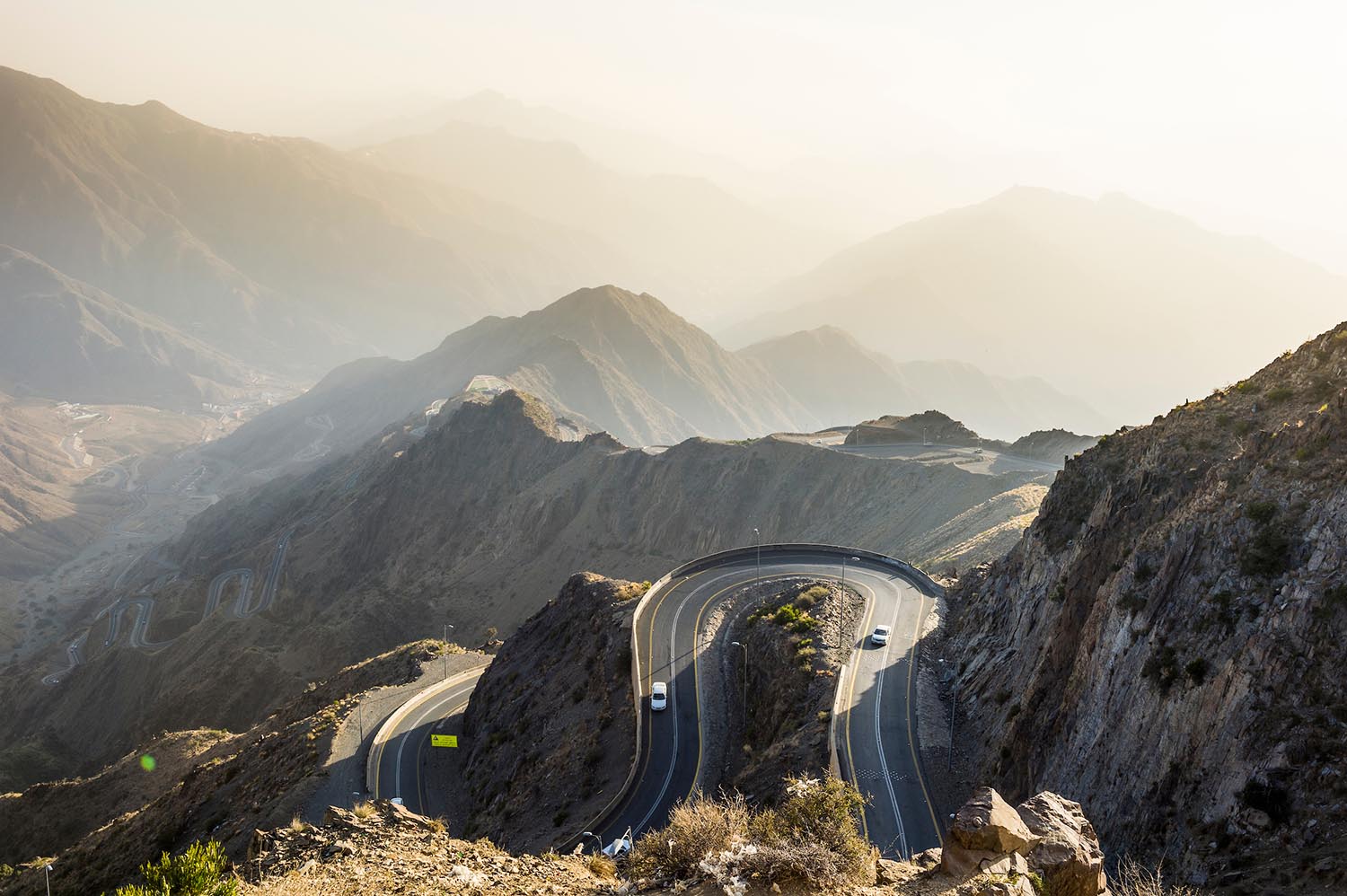 Where does your passion for adventure travel come from?

I’ve always had a visceral curiosity about the world, as early as reading German adventure author Karl May as a kid. As soon as I was old enough to travel, I backpacked through Morocco, Turkey and Syria and never looked back.

One of my most vivid memories was in Angkor Wat after the civil war, traveling through a country that was still infighting between the Khmer Rouge and the Cambodian government and the UNTAC, despite being officially declared peaceful.

We were the only travelers there at the time and found ourselves, after avoiding a few minefields, with only a few Buddhist monks on the steps of this incredible temple. It was experiences like this that have propelled me to travel, photograph and capture the world from a perspective you cannot get from reading in the papers. 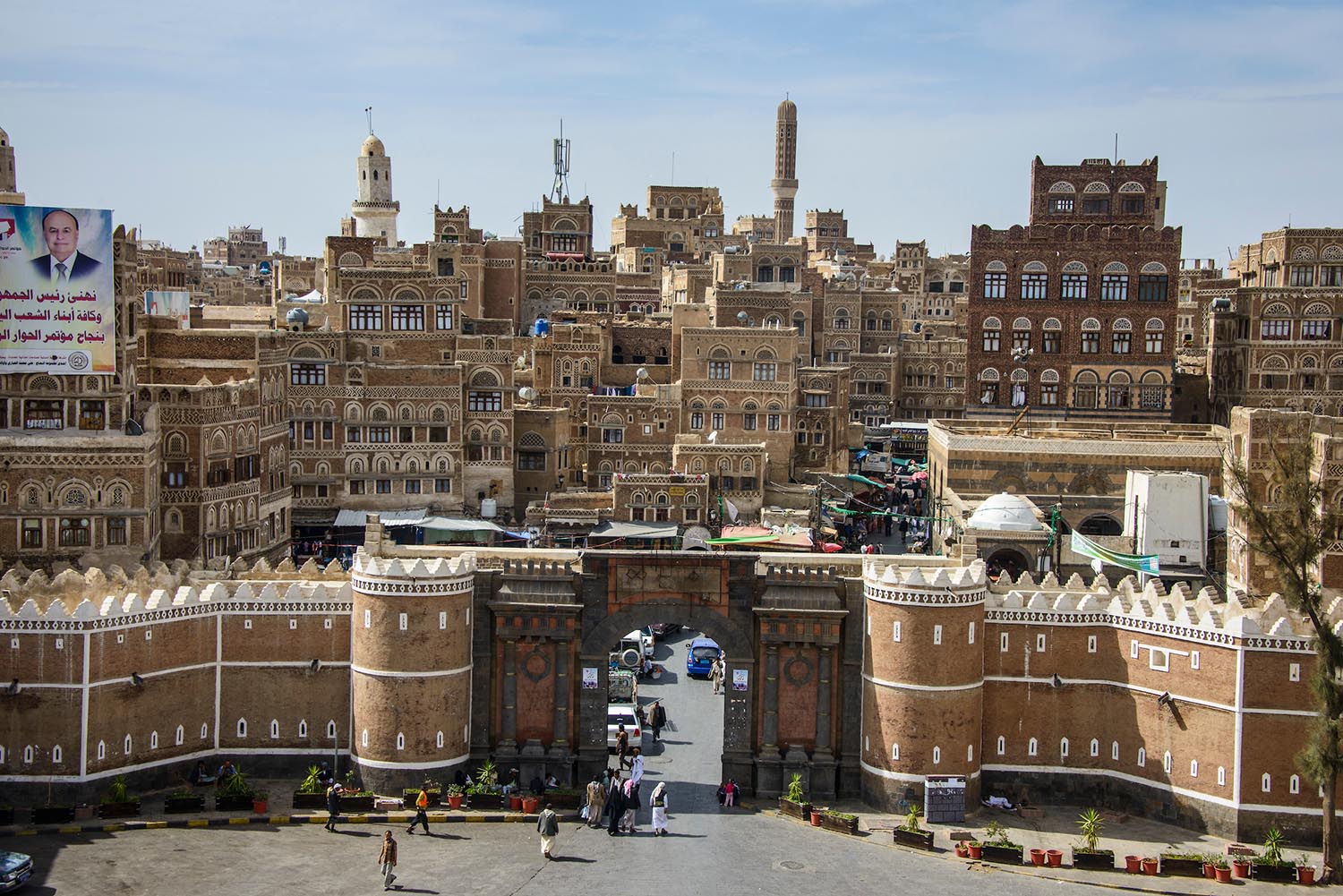 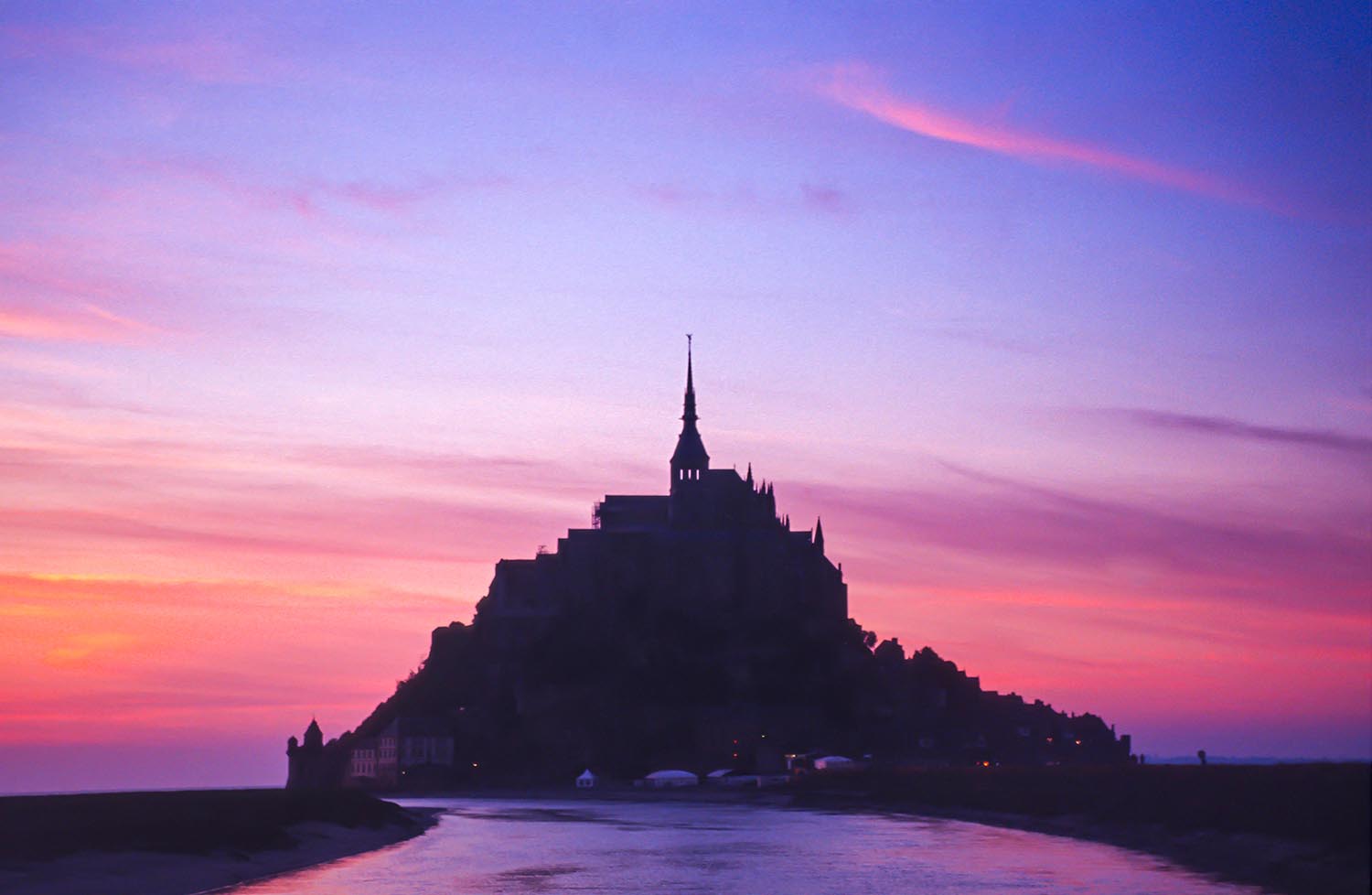 You have photographed all 193 U.N countries, why did you become interested in this type of photography?

Photography came as a complement to the type travel I was doing, especially since many of the regions I was exploring were, at the time, virtually unknown. Eventually I thought it would be interesting to photograph all 193 U.N. countries.

Less than 200 people in human history have been to all countries in the world, while 650 have been to space. It was a great challenge that was in sync with my life passion, and it was something no other professional photographer has done. 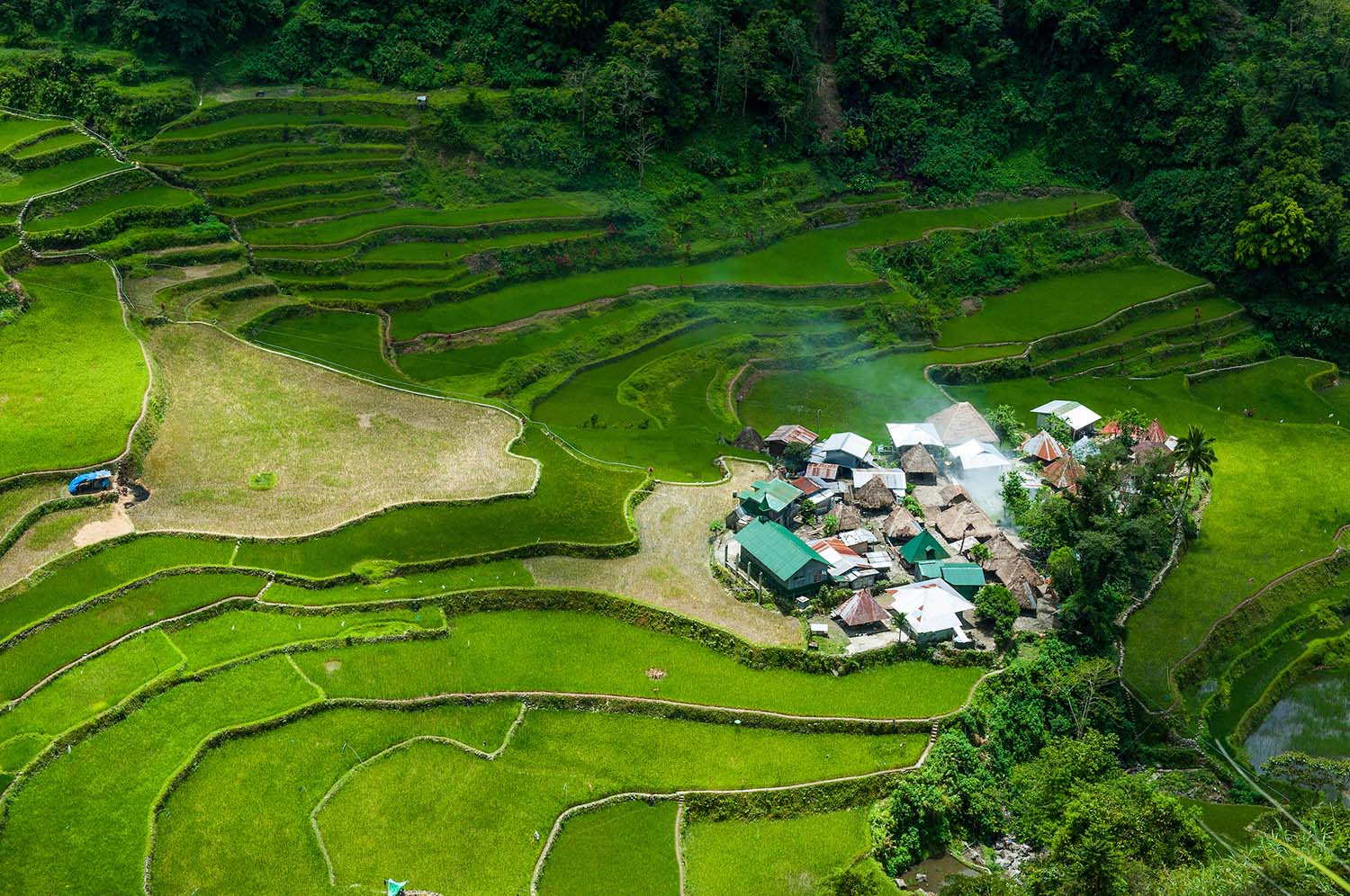 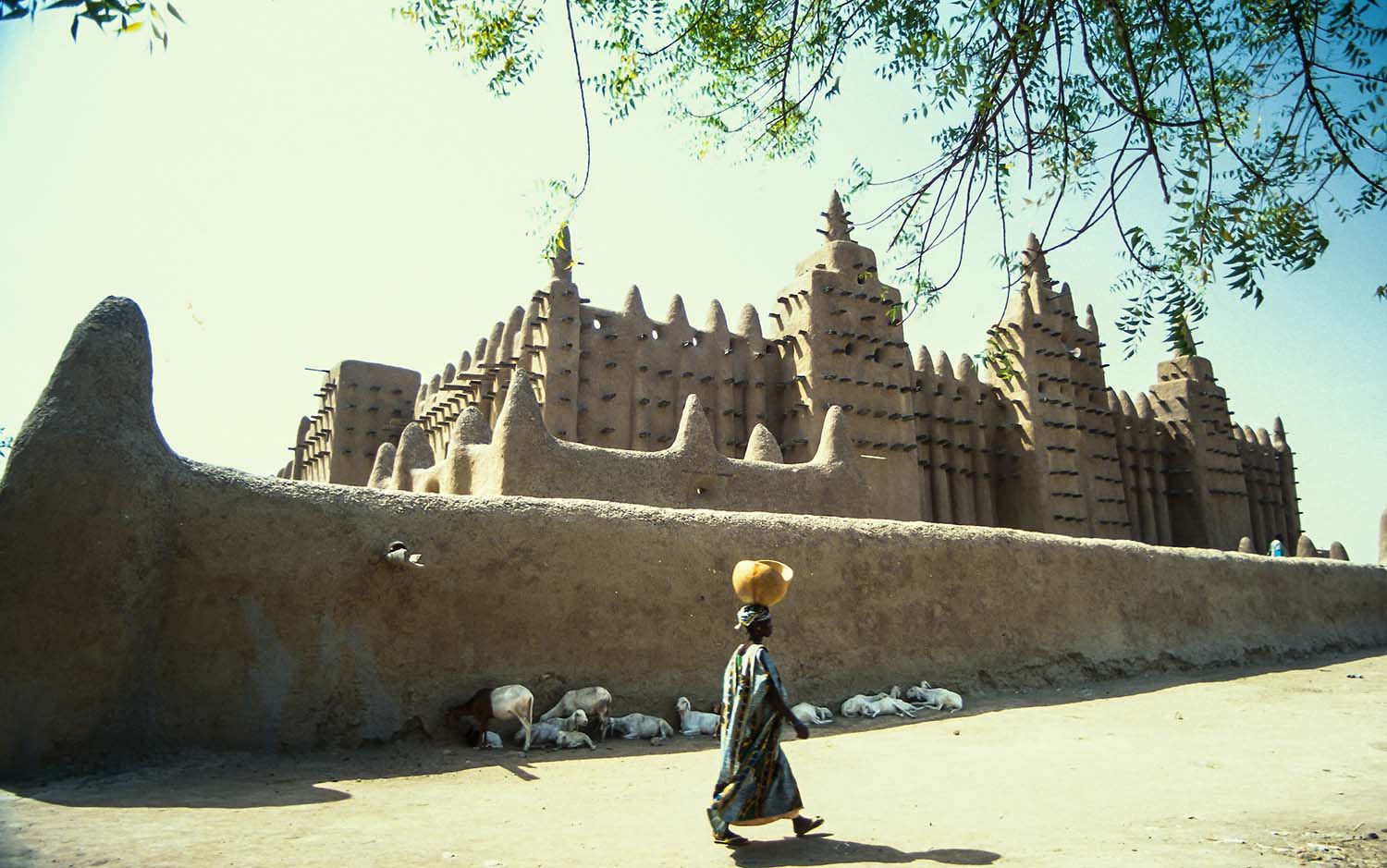 Why did you decide to specialize yourself in UNESCO World Heritage Sites?

UNESCO celebrates the world’s most historical and culturally significant landmarks on earth and I wanted to document and share these remarkable accomplishments of humanity through photography. There are UNESCO World heritage sites in many countries in the world and they are always a good anchor for when I travel. So far, I have photographed around 660 of the 1,100 or so existing sites. 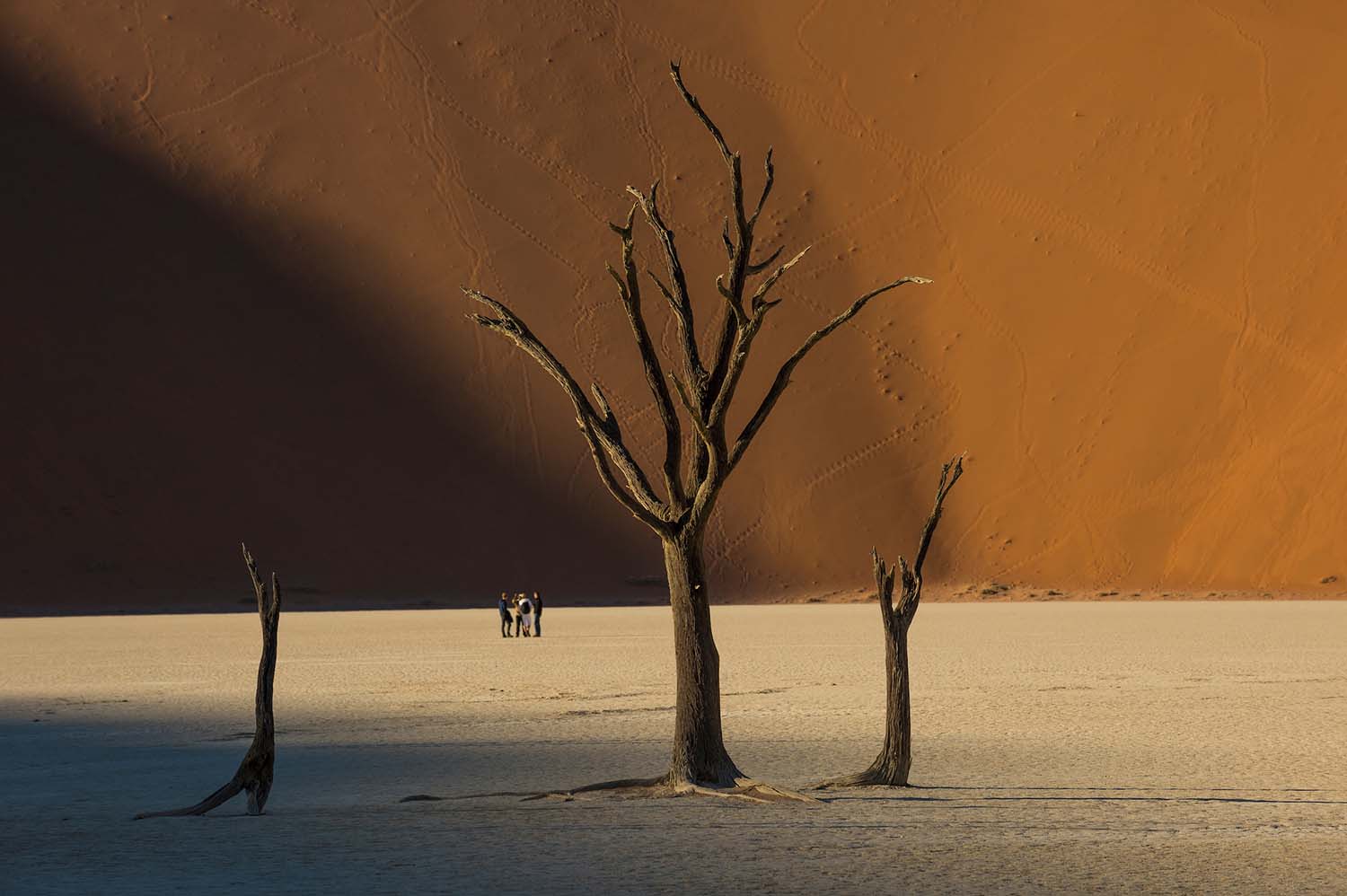 I’ve organized an expedition into Chad in December to photograph the Ennedi Plateur and Ounianga Lakes. It’s a long term dream to go to Chad. I’ve been into the heart of the Sahara several times and in my opinion is one of the most beautiful, still-undiscovered places on the planet. 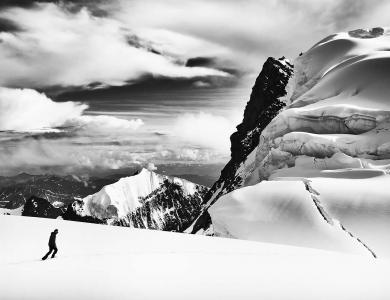 19 images that will make you feel ready for the winter 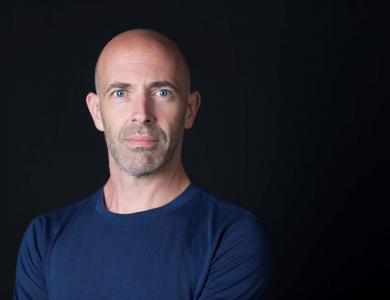 Jason Baron: "Use an image that has something to say about the truth"