We've rounded up 11 of the most spectacular and thought-provoking exhibitions around the world not to miss this June and July. If you have an exhibition you'd like to be considered, please email exposure@worldphoto.org at least six weeks in advance with all the details. 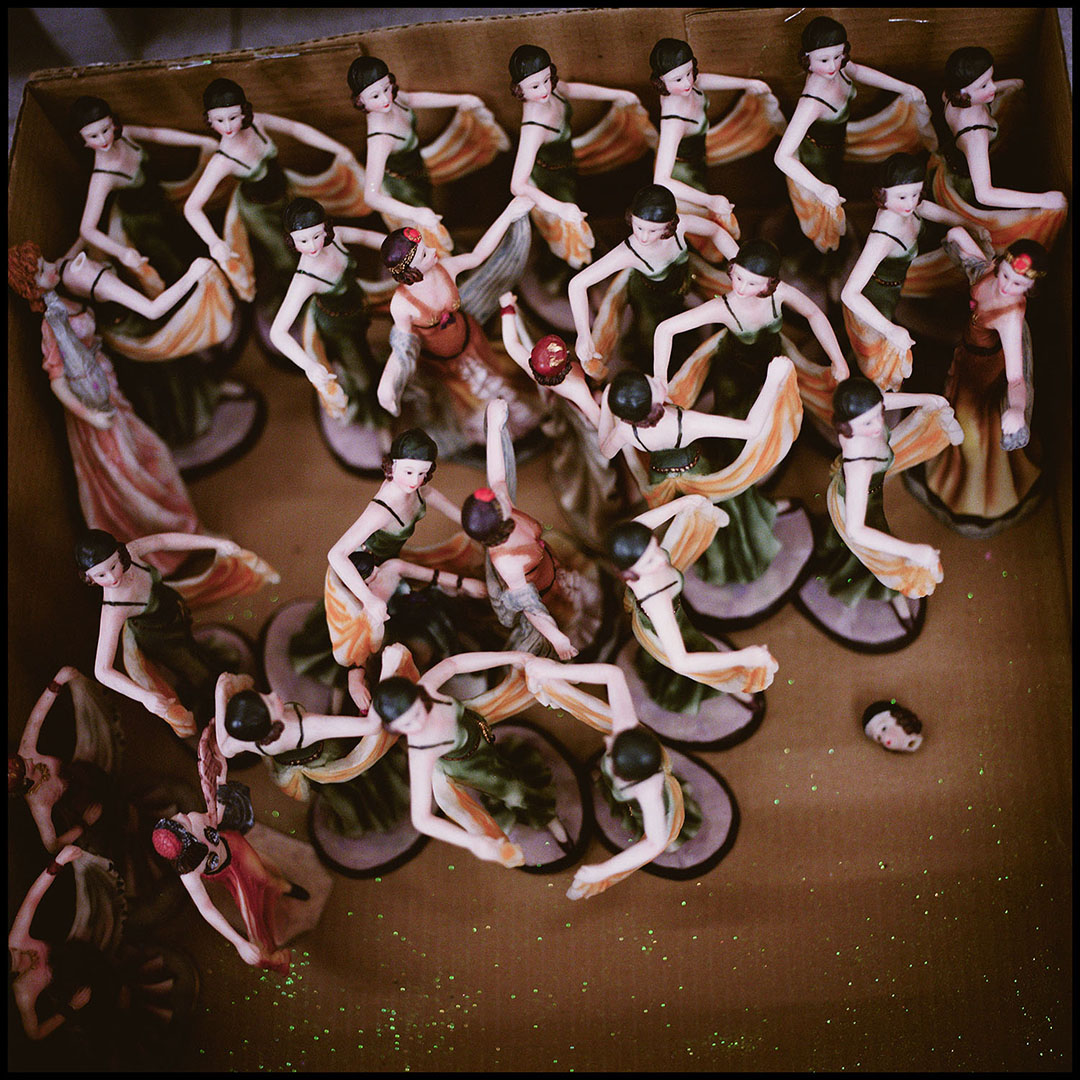 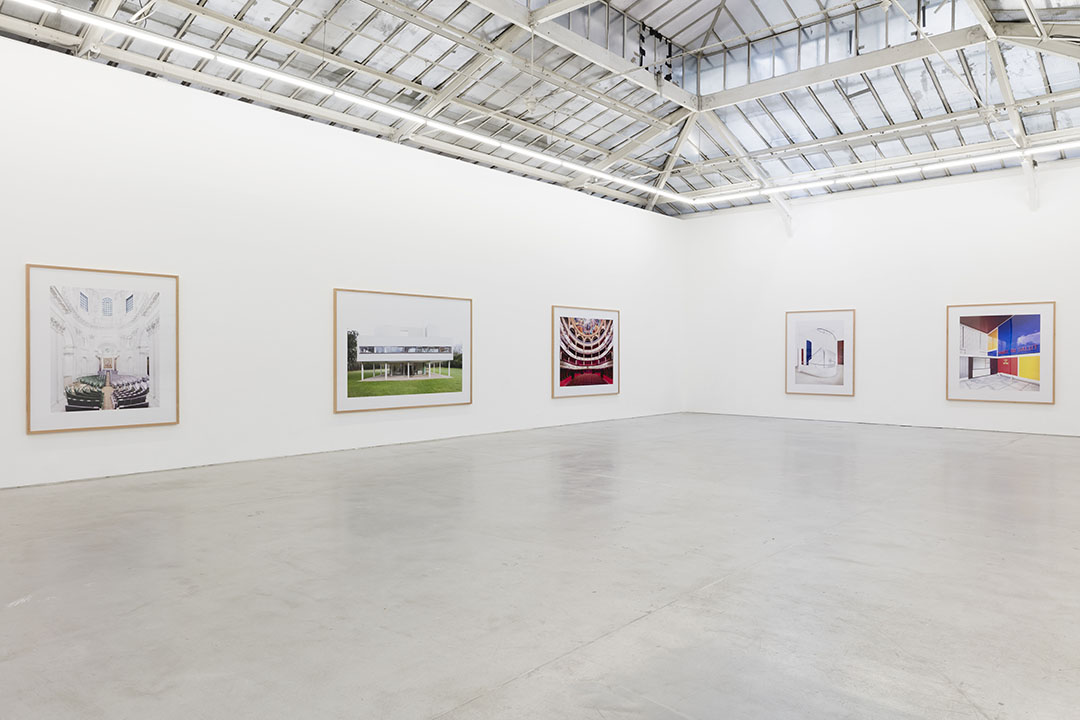 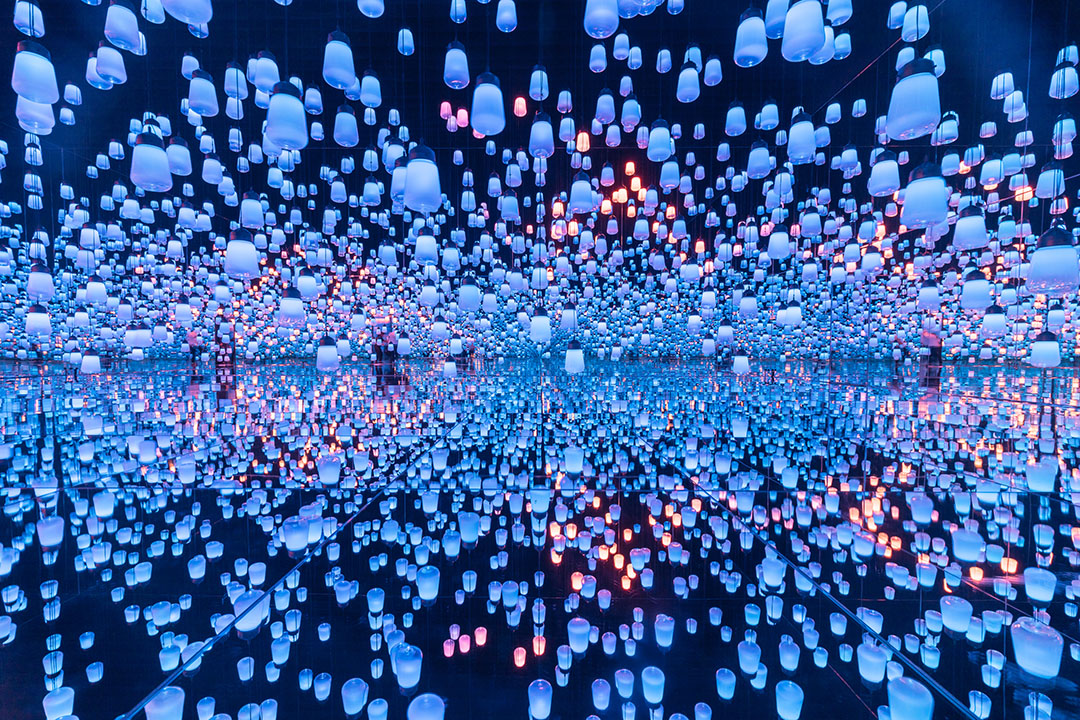 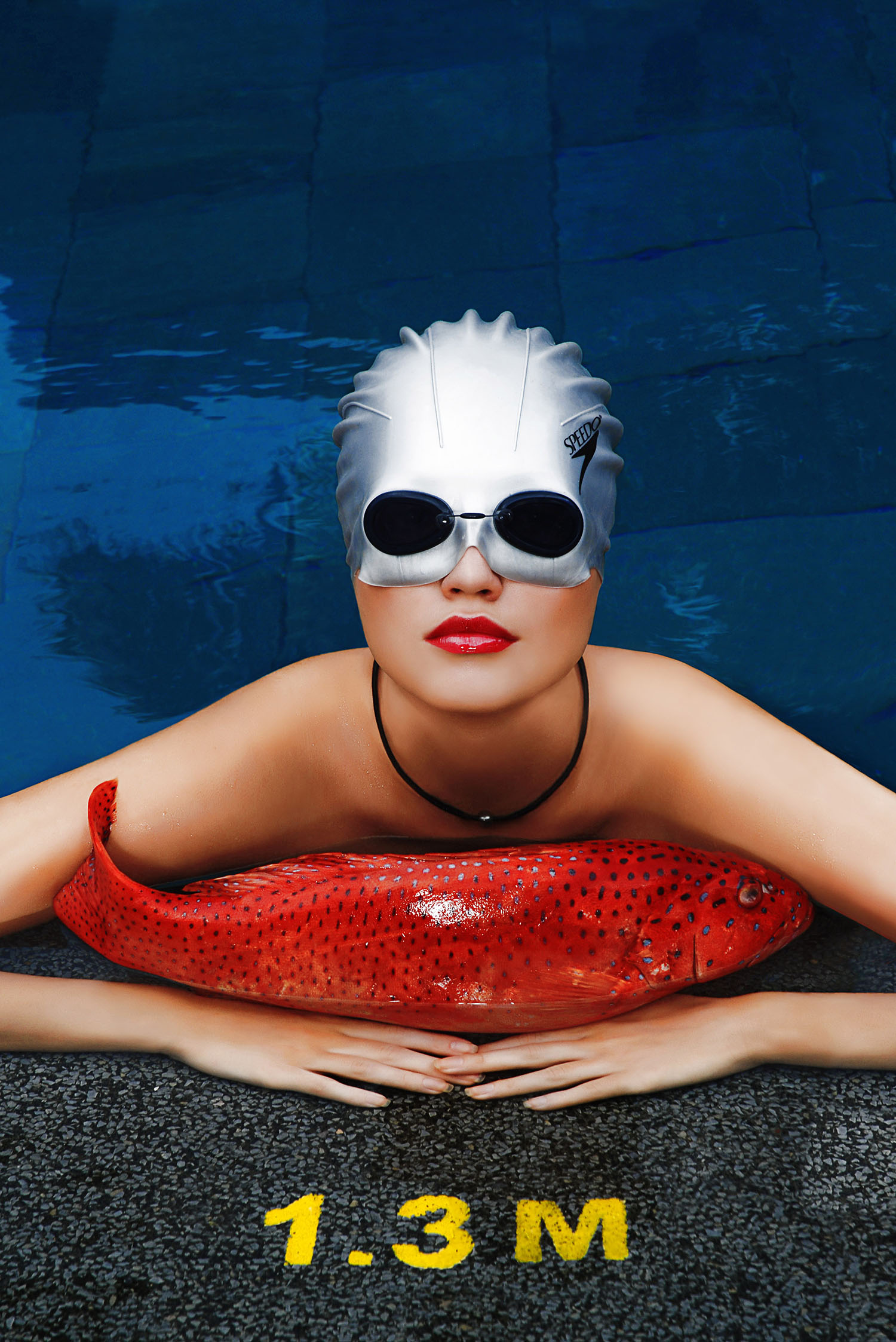 MAMM MOSCOW
To July 14
WITOLD KRASSOWSKI: ALL EYES
A retrospective of Witold Krassowski’s work, considered one of the most important contemporary Polish photographers.
mamm-mdf.ru

INTERNATIONAL CENTER OF PHOTOGRAPHY, NEW YORK
To June 16
FOR FREEDOMS: WHERE DO WE GO FROM HERE?
Explores the role of art and visual representation in American civic life through the work of For Freedoms collective – a group made up of creative individuals wanting to be more engaged in everyday life.
icp.org 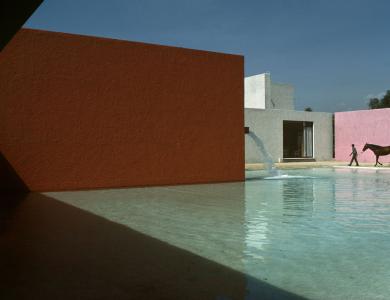 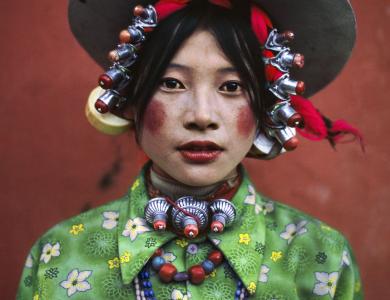