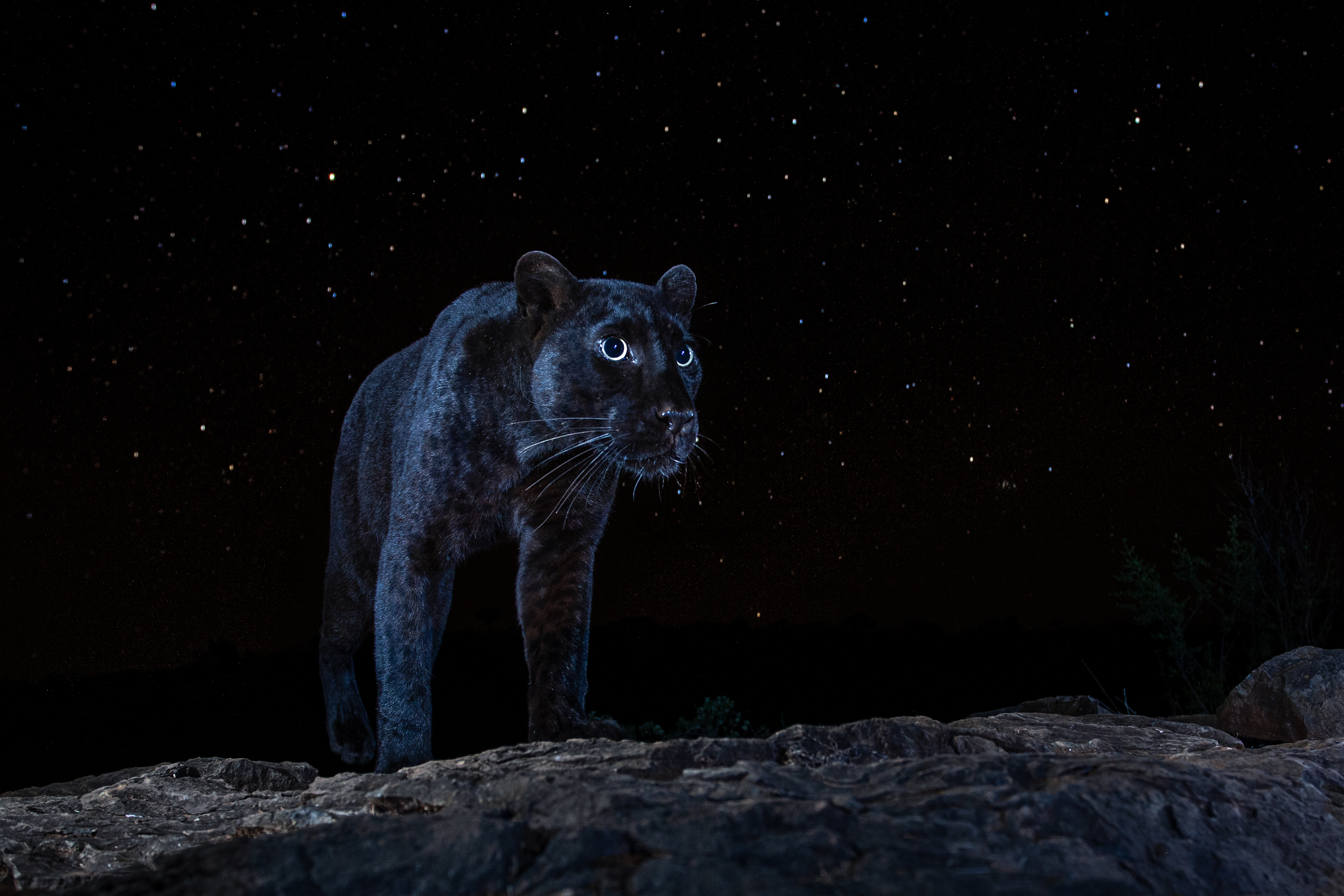 This is a remarkable book by a remarkable photographer. The Black Leopard, My Quest to Photograph one of Africa’s Most Elusive Big Cats is Will Burrard-Lucas’ passionate personal account of seeking out one of nature’s most mysterious animals and he got there.

A real life adventure story from start to finish, Will arranges his 210-page book in chronological order, taking us on a tour of his life which begins when he’s just five years old. We discover that his intense interest in wildlife and love for the African continent stems from a childhood spent in Dar es Salaam. Surrounded by conservationists, he’d regularly enjoyed safaris to Africa’s wilderness with his parents. As we move throughout the book, we read of his later trips as a photographer to Ethiopia, Sri Lanka, Namibia, as well as the genesis of his ingenious inventions – such as the Beetlecam – which have helped change wildlife photography into a much more exciting – and far more intimate – genre. 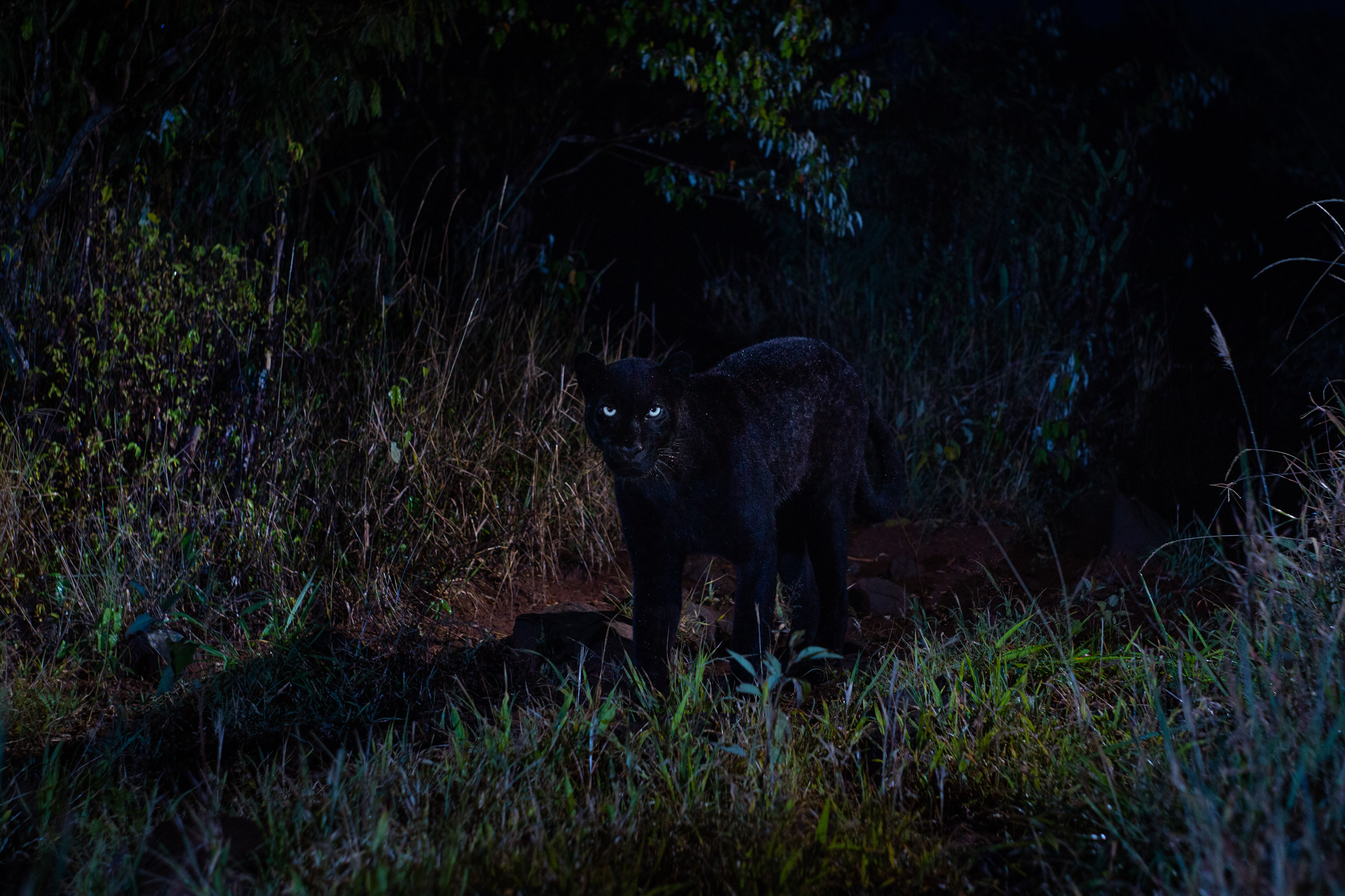 Shown alongside his engaging text is 100 of his most striking photographs. Beautifully reproduced, each image highlights Will’ ability to show where technical innovation and creativity meet. It’s astounding to read how his post-production work is only very slight and he captures everything – even the starry night sky – in one single exposure. Ideas and knowledge drive the British photographer’s images, showing his subjects in ways that we’ve never seen before. Creating his own recognisable style, Will wanted to challenge himself further so turned to a subject that had not been scientifically documented in Africa for more than 100 years. Furthermore he wanted to photograph the animal at night.

He spent just over a year painstakingly setting up his camera traps and reviewing the previous night’s shots to try and seek out the elusive creature in Kenya’s Laikipia County. The resulting 26 images are the first high-quality camera trap images of a big cat with melanism (a rare condition, opposite to albinism) on the African continent and has received global exposure from the most relevant media today. Here we see a selection of those images in all their glory, as well as Will’s 30-year journey to taking those shots. 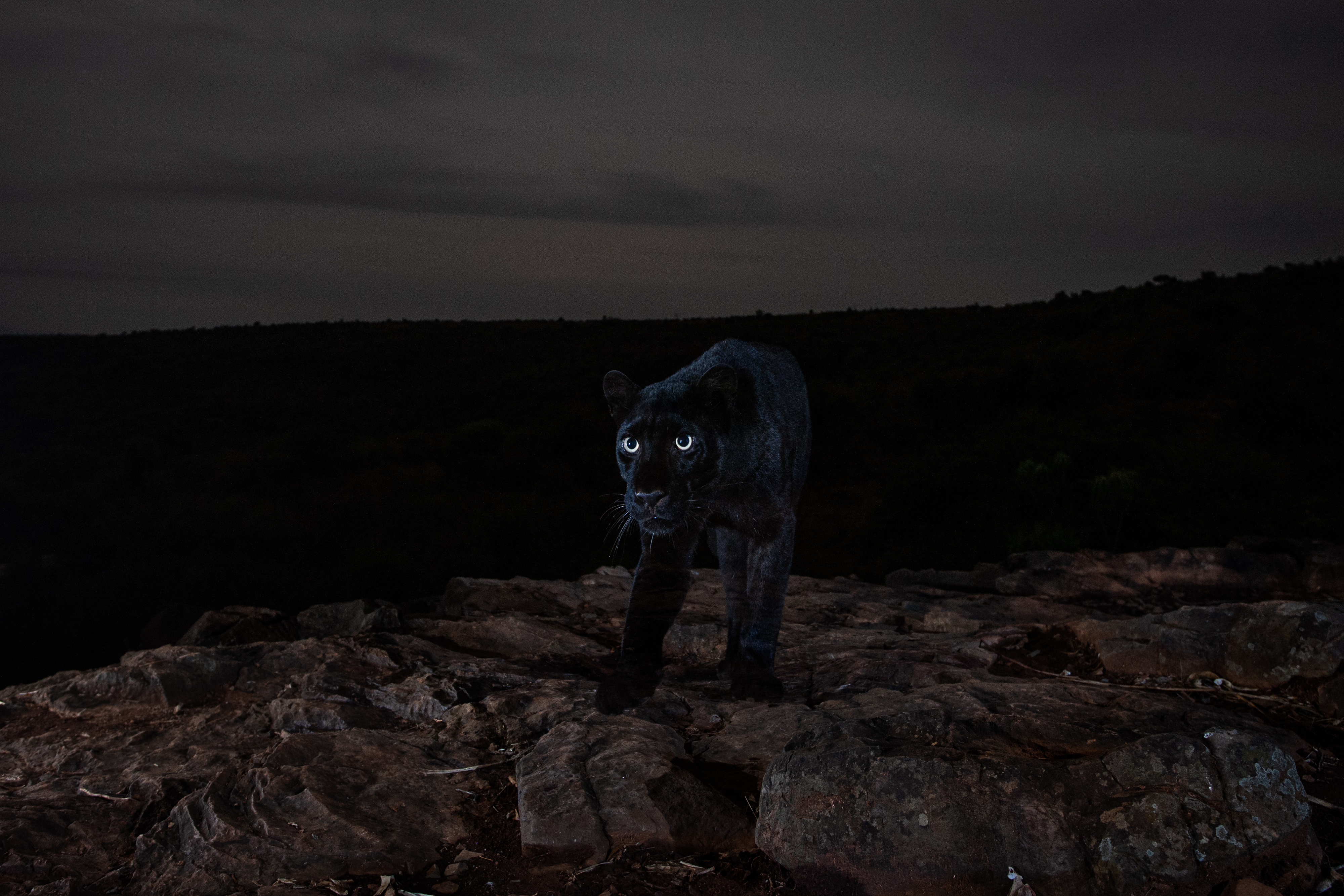 Well written, intelligently put together and his genuine passion for the natural world entirely compelling, this wonderful hardback book is testament to Will’s commitment to watching, understanding, learning and sharing his wonder for wildlife. There is also a QR code allowing readers to enjoy a whole additional collection of behind-the-scenes material, including a bonus chapter on Will’s work with drones.

We are delighted a selection of Will's images of the Black Leopard are shortlisted in this year's Sony World Photography Awards Professional competition, in the Natural World & Wildlife category. View images here. Will was the Natural World & Wildlife category winner in the 2017 Professional competition and is also a Sony Grant recipient. 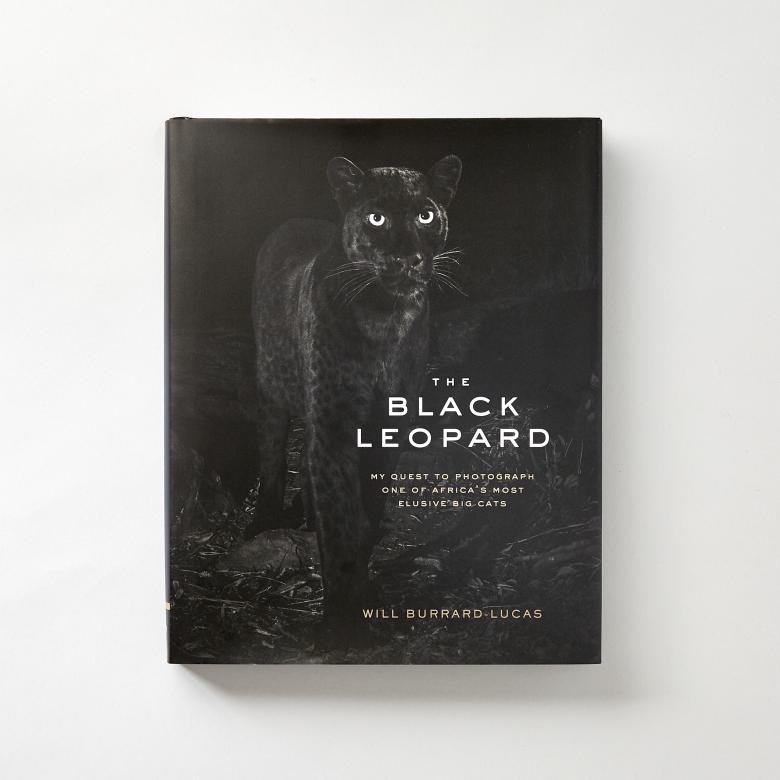 The Black Leopard, My Quest to Photograph One of Africa's Most Elusive Big Cats
Will Burrard-Lucas
Chronicle Books
ISBN: 9781797202914
Hardback, £26
BUY NOW 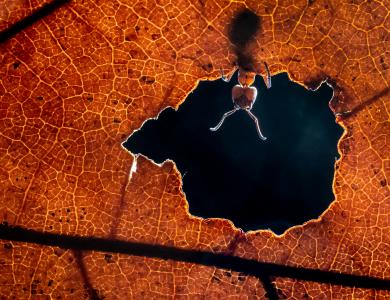 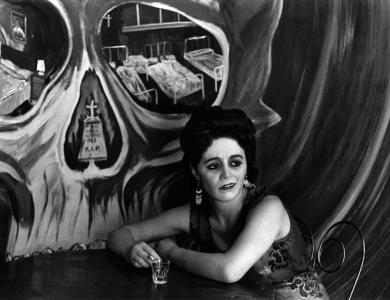