After a seven-month open call, seven judges and hundreds of entries from all over the world, the World Photography Organisation in association with Sony Pictures Television and the United National Foundation reveal the shortlist for the 2022 edition of Picture This. The successful short films will be screened online on the World Photography Organisation website, 26 October, when the Grand Prize winner and two finalists will also be announced.

Bold, powerful and creative, the shortlisted videos address one of the eight chosen Sustainable Development Goals and respond to the brief The Time to Act is Now! At either 30 or 60 seconds in length. The short videos needed to be targeted, impactful, and, most importantly, inspire the protection and preservation of our planet.

From how improving our habits can minimize our impact on the planet to looking at the symbiotic relationship between humans and nature, submissions with a call to action prevailed. Other highlights included videos looking towards the future, with a focus on how innovations in technology are creating climate solutions,, as well as a spotlight on what the younger generation thinks about the fragility of our environment. A variety of techniques are seen within the 10 entries, including creative use of stop-motion, beautifully shot drone footage, and hard-hitting documentary.

As this shortlist reflects, Picture This looks to encourage content creators of all experience levels to share their vision for a positive future through the immediacy of short-form videos. Picture This celebrates stories that evoke emotion and inspire action so we can play a part in creating a positive future for the planet. Stay tuned for the overall announcement on 26 October, 2022. 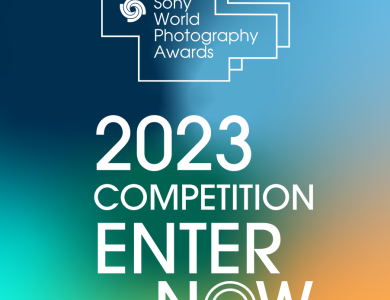 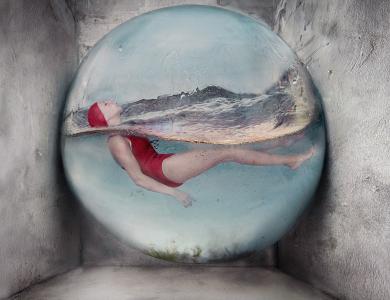