Led by the World Photography Organisation, these 20-minute online portfolio reviews are available to any photographer who wishes to get support for their work. The applications are currently closed but you can still register your interest by filling the form below which will automatically make you eligible for any future portfolio review.

Please note! There are a limited number of reviews which means we can't offer a review to everyone.

Every photographer can read our blog post about the different questions they may have when you reflect on their own portfolio.

To support photographers passionate to create individual and imaginative work, we'll be running free, online portfolio reviews. The 20-minute reviews will be led by the World Photography Organisation team and credible voices in the photographic community.

Please note! There are a limited number of reviews (around 12 to 14 per session) which does mean we can't offer a review to everyone. We're doing the best we can to offer these services to as many of you as possible. To avoid disappointment we will be sending out to everyone who signed up for portfolio reviews an informative blog post on what questions you might want to ask yourself when looking through your images.  We'll be offering a limited number of portfolio reviews conducted by the World Photography Organisation staff, and members of our Academy and from the industry. 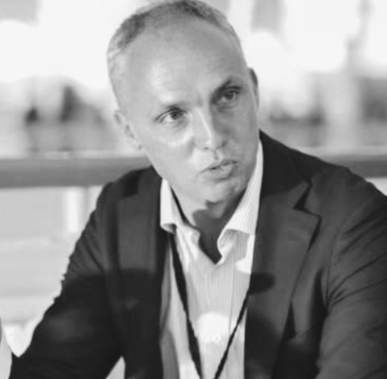 As founder of the World Photography Organisation, Scott maintains a close involvement in all areas of the organisation and develops the business and new ventures. Scott is based in the London headquarters office. Scott is also CEO of PHOTOFAIRS  and Angus Montgomery Arts. 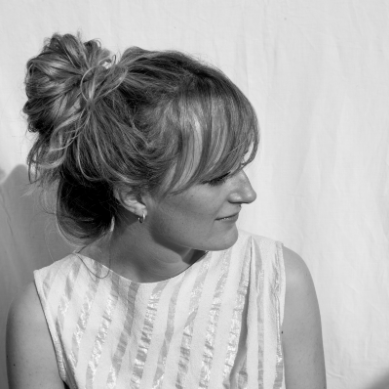 Anna creates and curates all digital content for the World Photography Organisation. Focused on sourcing and sharing the world's stories in fresh and visually engaging ways, Anna collaborates with all members of the team to showcase WPO's identity, quality and voice. Anna has been involved in photography for seven years and joins WPO with five years experience at Black+White Photography and Outdoor Photography magazines as Features and Online Editor. 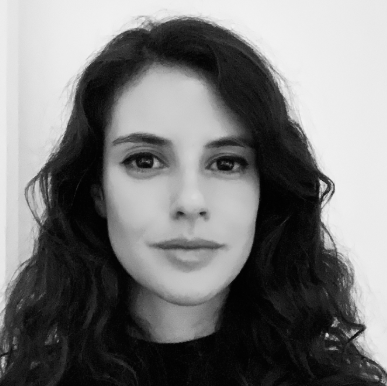 Inbal studied Photographic Arts in the University of Westminster followed by an MA in Political Communications at Goldsmiths, University of London. She has gained significant press and PR experience working for both public institutions and agencies including Whitechapel Gallery, Sutton PR, The

Photographers’ Gallery and most recently as Press Relations Director at Reiber PR where she managed accounts for high profile international clients. 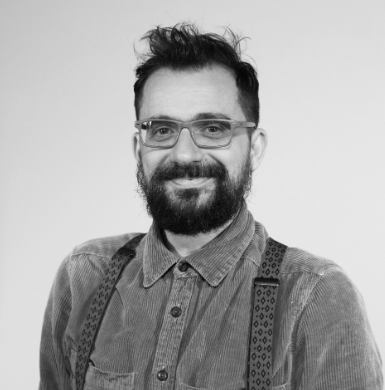 Panos has a diploma in Photography from Middlesex University and he has worked as a professional photographer for over 10 years. He combines his love of photography and web expertise in his role as Digital Project Manager for the World Photography Organisation. He also manages the Student competition of the Sony World Photography Awards, one of the world’s leading programs for photography students. 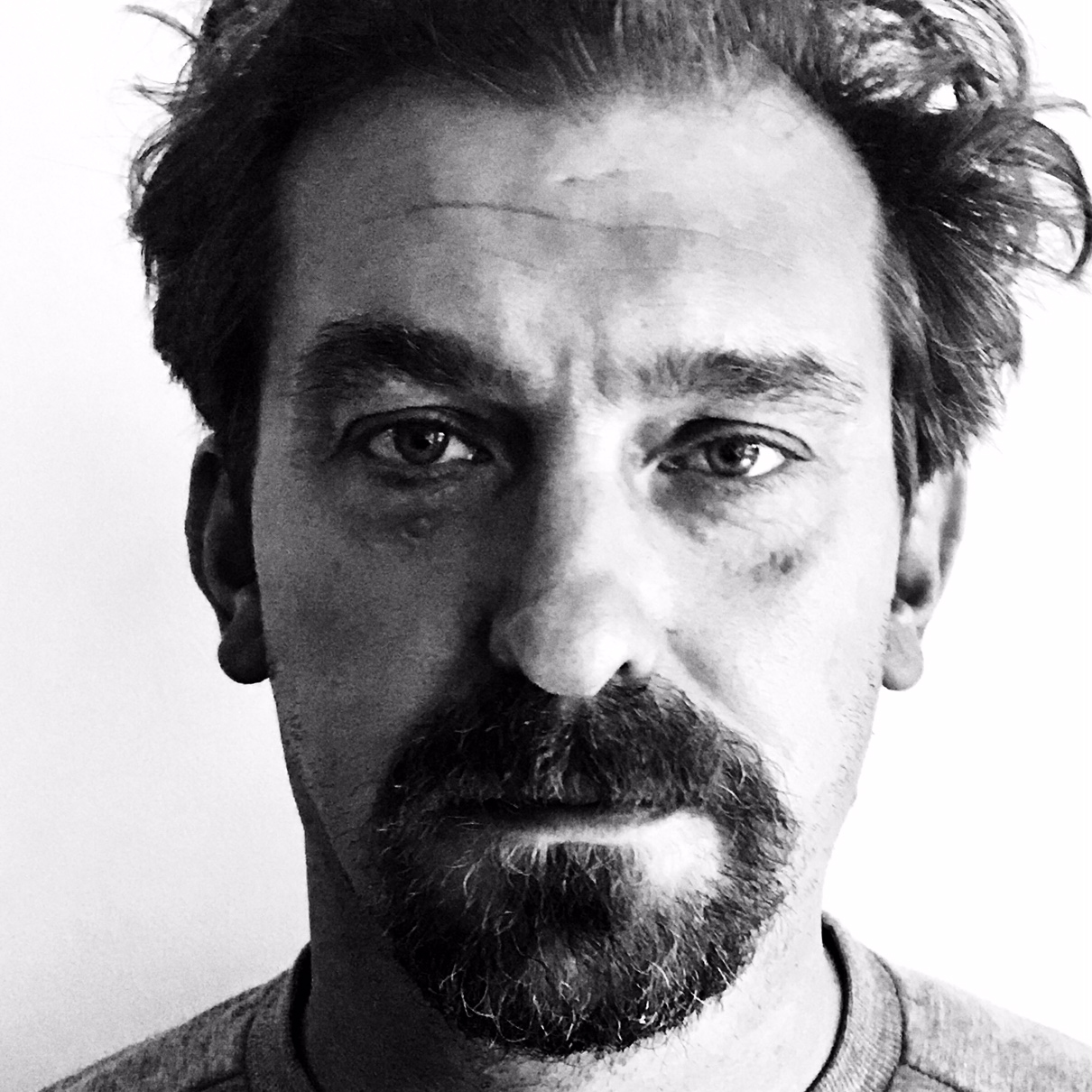 Mike began his career as an editor and reportage agent for the major agency Colorific before working as Picture Editor on magazines including Bizarre and Jack magazine. He was at British Vogue for 13 years, where he led a team that commissioned, produced and art directed all portrait and feature shoots. As a photographer, he shot for Vogue and other titles. He now works as a curator, consultant, freelance editor and photographer. 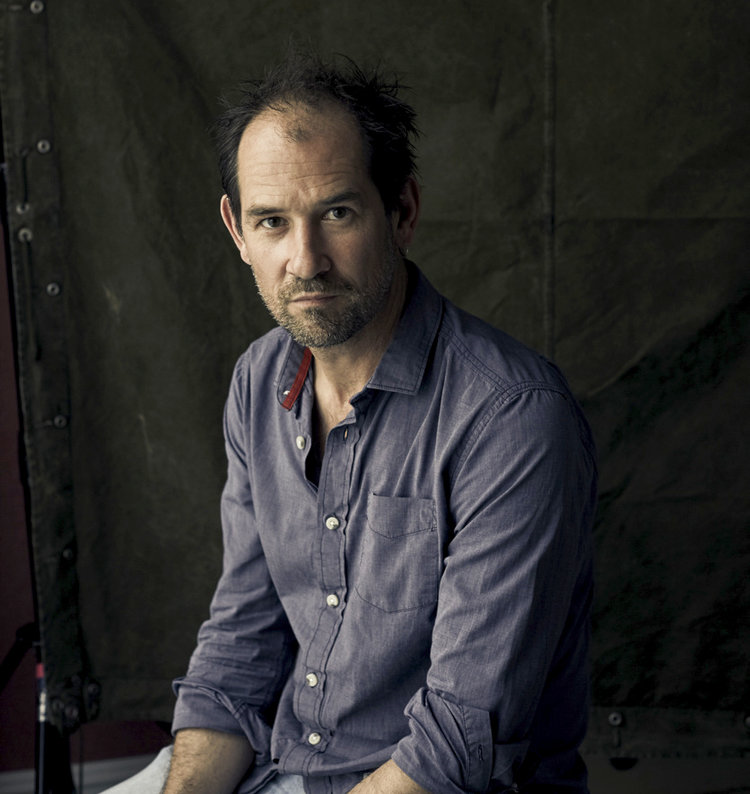 Andy Greenacre has twenty-five years experience as a picture editor, shoot producer and researcher and is the Director of Photography at The Telegraph Magazine in London. He has worked with all manner of photographers over the years, from established names through to recent graduates. He commissions all aspects of editorial photography - including celebrity portraiture, documentary, food, still life and lifestyle. 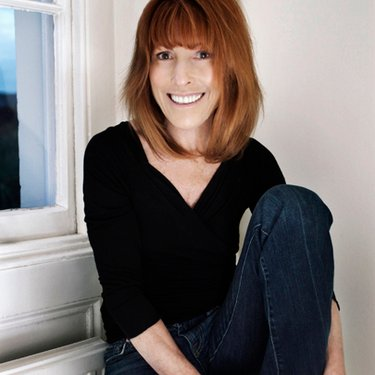 Carol Allen-Storey is an award winning photojournalist specialising in chronicling complex humanitarian and social issues. Her oeuvre has been exhibited and published internationally. A native New Yorker, Carol resides in London. In 2009 Storey was appointed a UNICEF ambassador for photography. Storey is a graduate with distinction of the Central St. Martins, Master Photography programme, 2000.

“My images are intimate, about issues and citizens I deeply care about. I believe photographs may not be capable of doing the moral work for us, but they can trigger the process of social consciousness” 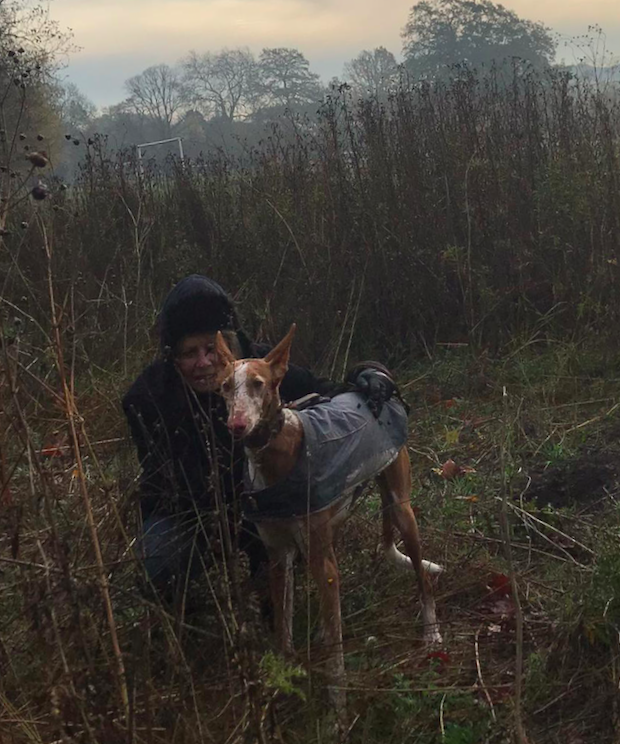 Hoxton Mini Press Book, The Photograph that Changed my Life, 50 photographers and creatives tell the story of important photographs. 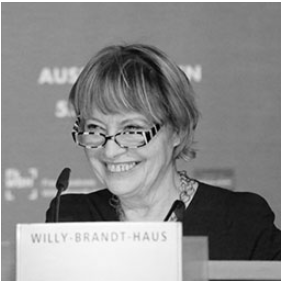 Gisela Kayser has been the Artistic Director of Freundeskreis Willy-Brandt-Haus since 1996 and is responsible for the institution's cultural program. In 2011, she was appointed Managing Director of Freundeskreis Willy-Brandt-Haus. For 23 years Kayser and her team have put together 10-12 exhibitions each year at the Willy-Brandt-Haus, focusing on photography and socially engaged topics. She has also accompanied and supported several exhibition projects as a curator in various other museums and galleries. Gisela Kayser has also been a jury member at award ceremonies of the University of the Arts Berlin several times, in 2008 nominator at the International Center of Photography/New York and jury member for the Alfred Fried Photography Award in 2019. 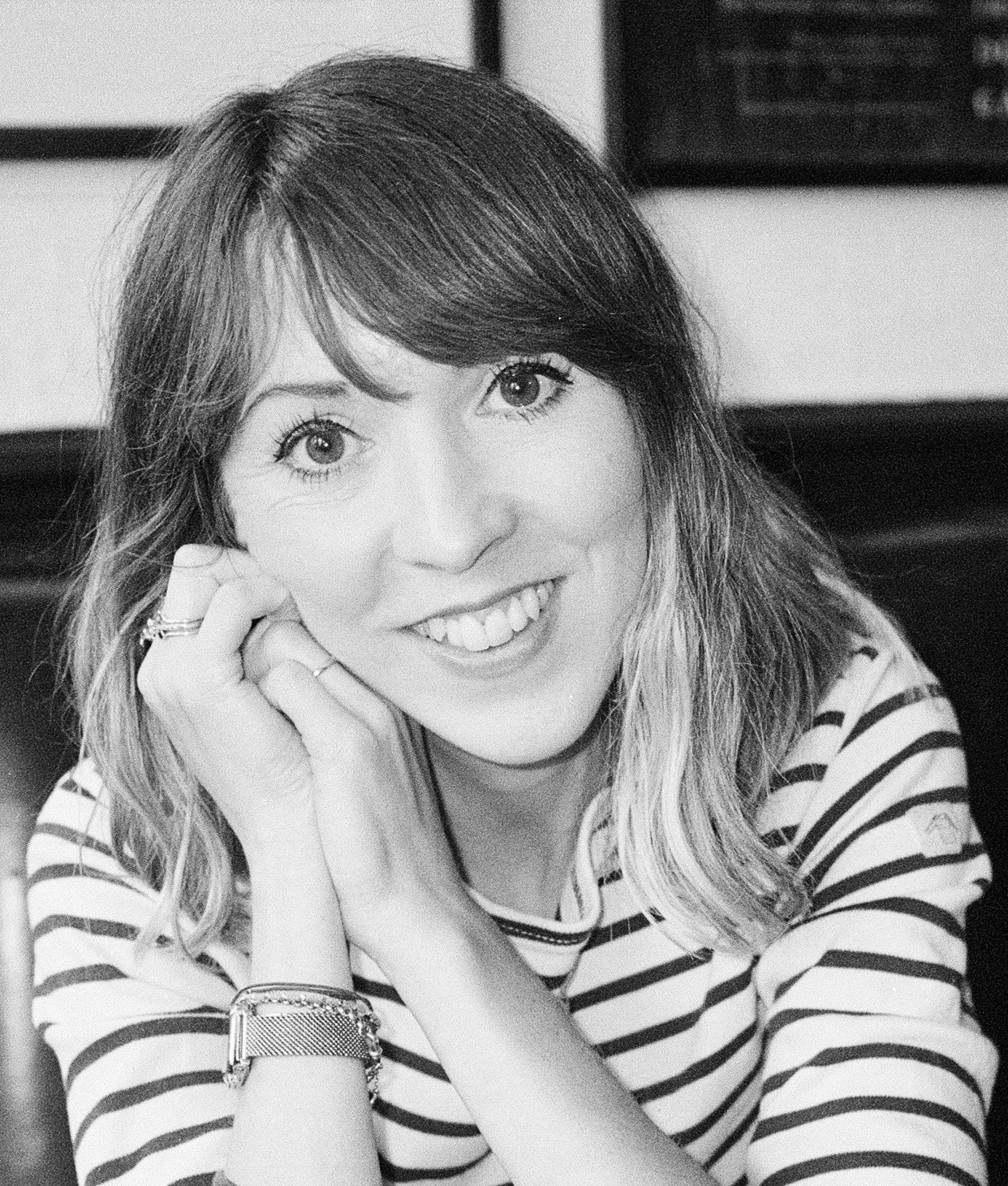 Anstice Oakeshott is an Independent Photography Specialist with fifteen years of industry experience. She is curator of the photography programme at Zuleika Gallery, Woodstock (launching Autumn 2020). Previously Anstice held the position of Senior Specialist at The Photographers’ Gallery where she curated exhibitions for numerous renowned and emerging photographers including Sebastião Salgado, Julie Cockburn, Wolfgang Suschitzky, Elliot Erwitt and Jaques-Henri Lartigue. With a Masters in Art History from Glasgow University, Anstice began her career managing Alon Zakaim Fine Art in London before turning her focus towards photography. She has presented talks on Collecting Photography at The Photographers’ Gallery and for the Sotheby’s Institute of Art. 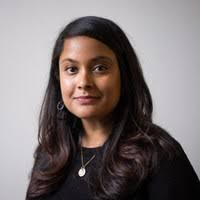 Bindi Vora is the curatorial project manager at Autograph, London, an artist, and visiting lecturer at University of Westminster. Since taking up the position at Autograph she has co-curated solo exhibitions by Lola Flash and Maxine Walker. As part of the 2020 Louis Roederer Discovery Award, Bindi will curate Poulomi Basu’s Cenrtralia.

She previously held the position of curatorial assistant at the Hayward Gallery, organising exhibitions by Lee Bul: Crashing and commissioning the inaugural Hayward Billboard by Njideka Akunyili Crosby. Prior to the Hayward, she curated the off-site commissions for The Photographers’ Gallery, which included the international touring exhibition Work, Rest & Play: British Photography from the 1960s to Today, featuring thirty- eight acclaimed photographers.

She has contributed to publications such as Loose Associations; Lee Bul: Crashing; and public programmes at The Photographers’ Gallery, London Art Fair, amongst others. She was most recently in conversation with renowned photographer Vanley Burke.

Fill the form below to register your interest