Picture This, a global video competition in support of the Sustainable Development Goals

The 2022 Picture This Grand Prize Winner and Finalists are announced! Discover who is awarded here.

The World Photography Organisation, in association with Sony Pictures Television and the United Nations Foundation, is calling all filmmakers, video content creators, and change-makers to raise awareness and inspire action for people and the planet. The Time to Act is Now!

Established to recognize content creators interpreting the environmental concerns of our time, Picture This calls for the creative community to raise awareness and inspire action for the planet.

Submit your targeted and impactful short video responding to the creative brief, The Time to Act is Now! The call to action is in support of the United Nation’s Act Now campaign.  The videos should be in the style of a promotion or advertisement running at either 30 or 60 seconds long.

Winning entries will be showcased on a Sony Pictures Television international network, at the Picture This award ceremony and events held by the United Nations Foundation and the World Photography Organisation - plus more!

Scroll down to the creative brief. 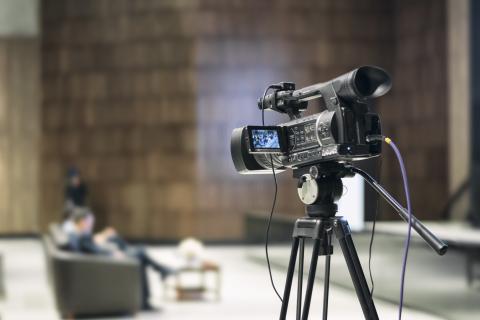 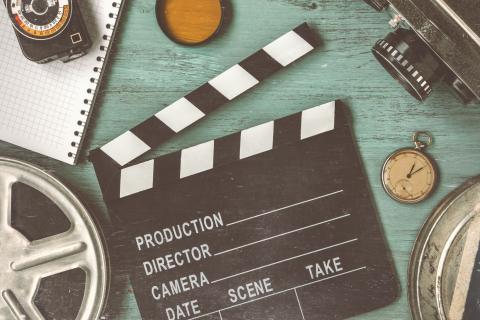 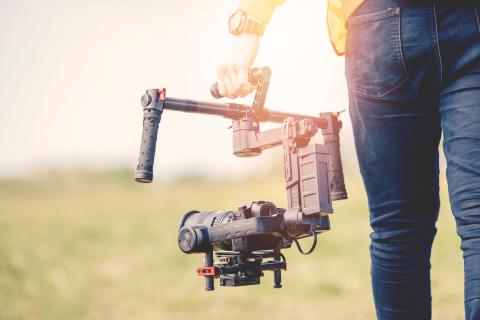 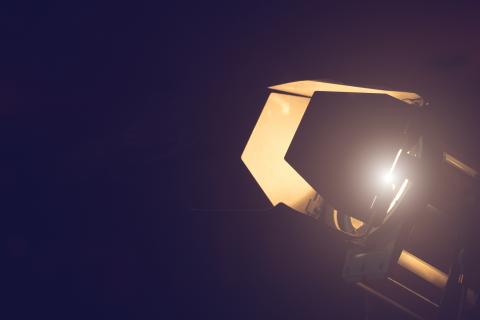 The Time to Act is Now!

This is a make-or-break moment for the planet. We need your help in creating a powerful call-to-action video that promotes a positive future for people and the planet.

Your challenge: produce an inspirational video that urges viewers to take action on one or more of the issues highlighted in the eight chosen Sustainable Development Goals (SDGs). We’re looking for targeted and impactful short videos in the style of advertisements running at either 30 or 60 seconds long. Submissions can be varied in technique, subject matter, and approach, but most importantly they must be impossible to ignore.

Potential themes to inspire your creativity:

We can’t wait to see how you promote science, solutions, and solidarity for a livable future!

The Sustainable Development Goals (SDGs) are a call for action by all countries to promote prosperity while protecting the planet. The SDGs are the blueprint to achieve a better and more sustainable future for all. They address the global challenges we face, including poverty, inequality, climate change, environmental degradation, peace and justice. The 17 Goals were adopted by all UN Member States in 2015, as part of the 2030 Agenda for Sustainable Development. For the 2022 Picture This competition, we’re asking you to interpret one of the eight chosen Goals below for your 30 or 60 second video. 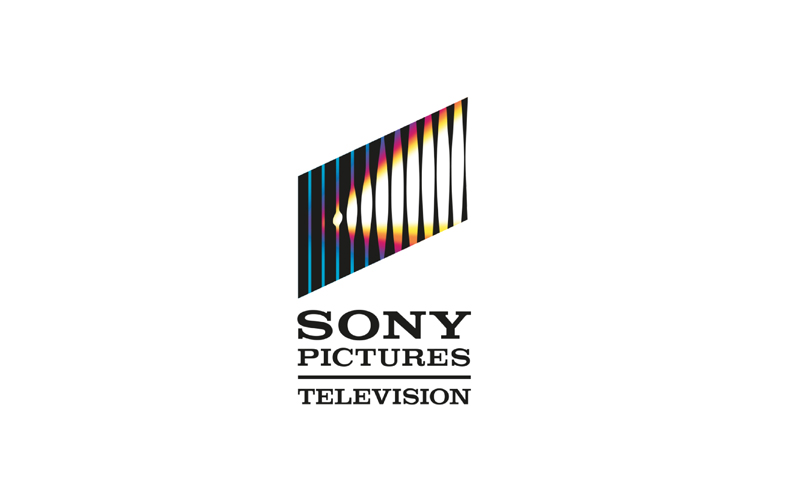 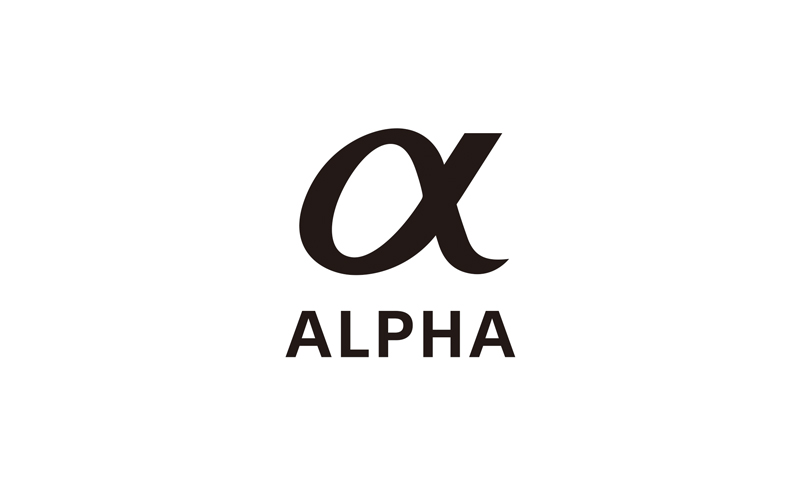 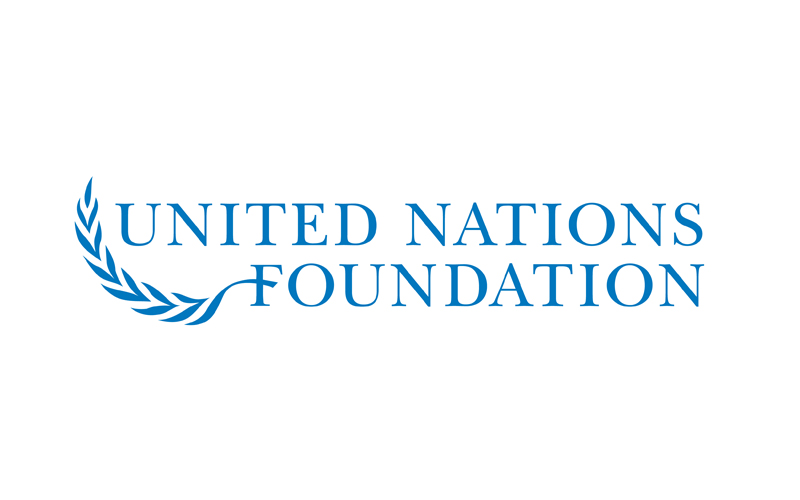 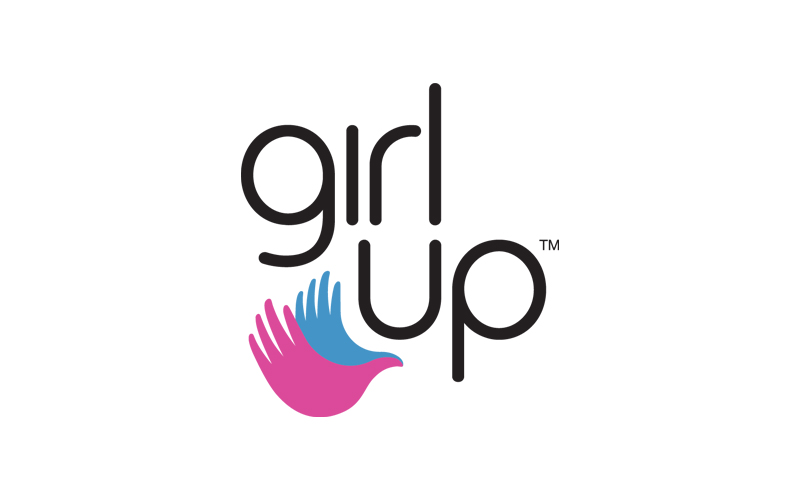 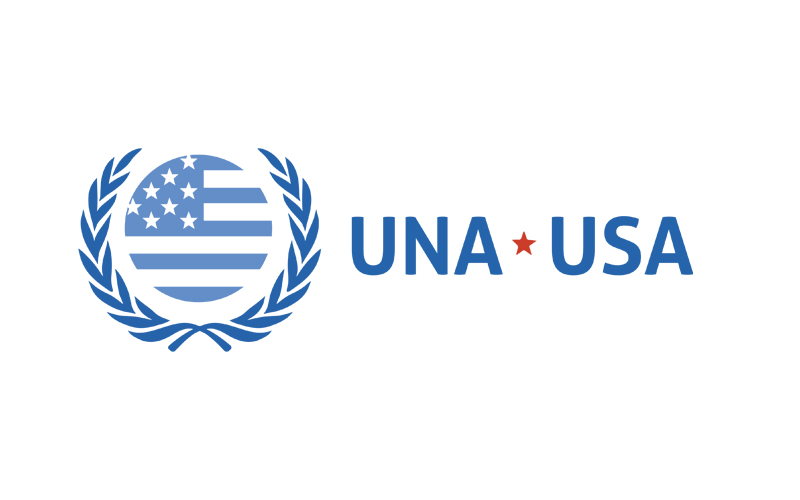 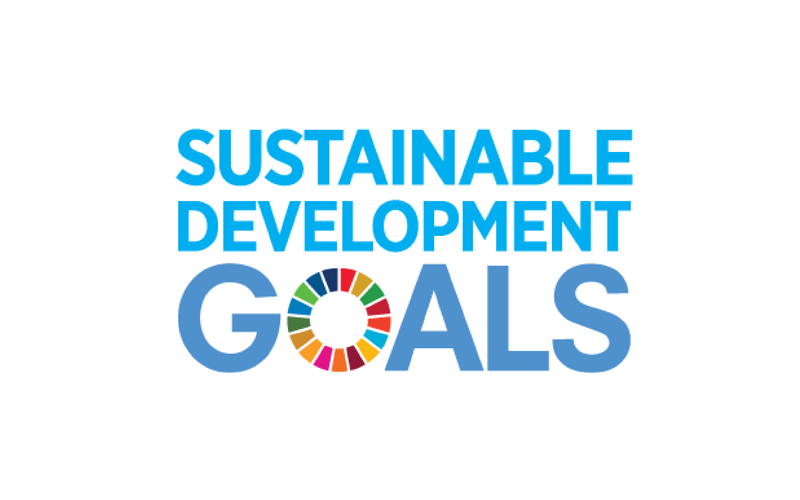 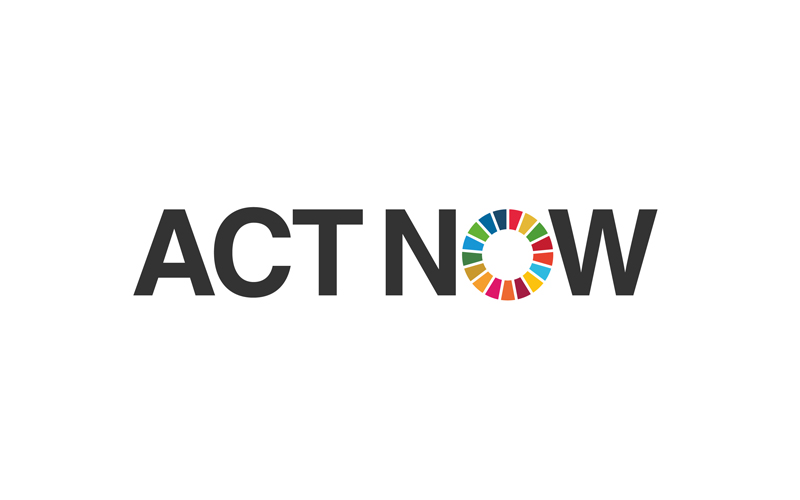