"The sport of bowls is one of the oldest in the history of humanity. It is a minority sport, but it is also a sport that is in contention for the Olympics of 2024.
Fifty years now July and August they find themselves on time each year on the beach of Grado (Italy) to compete in bowling. Seventy fans from different regions of Northern Italy, never fails to reach grade in this period.
From a simple challenge between a few fans, as it was in the early years, it has come to a large group of swimmers, even become friends, who compete in hard fought games of beach bowls. Some of them were boys in tow of the players are grandparents and now grandparents who will compete with grandchildren who support and watch.
Sporting challenges but also bathing, then, about friendship, which over time have led to an even increase in the group of relatives in tow. Then every year in August held a hard-fought tournament. Every day, however, from morning to night are present in the field and conclude the day with snacks and various toasts." 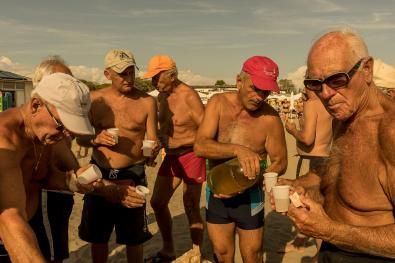 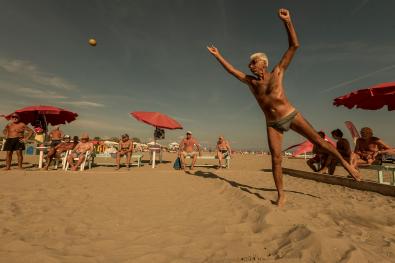 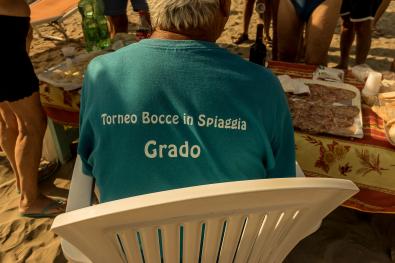 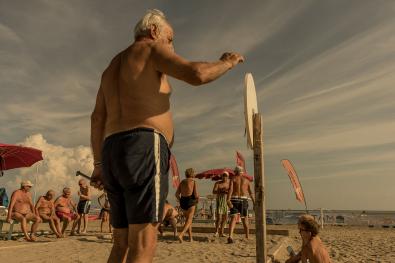 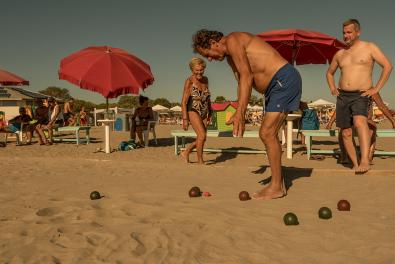 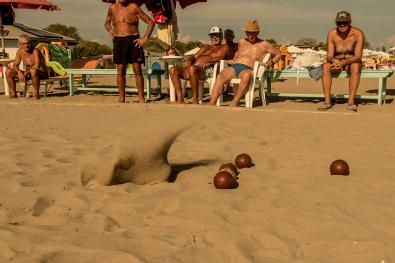 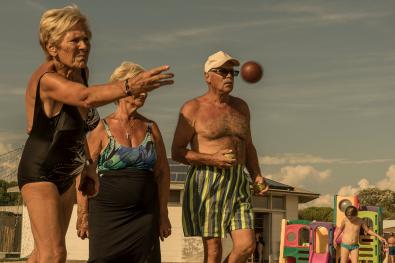 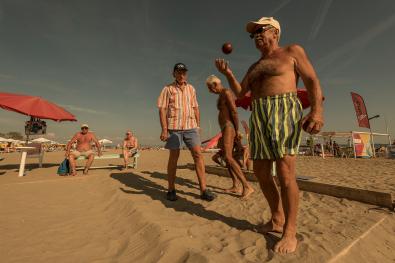 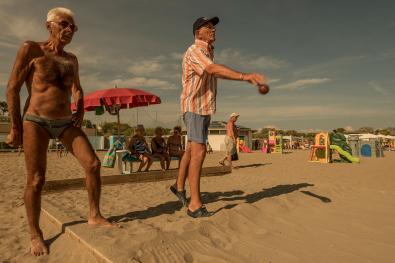 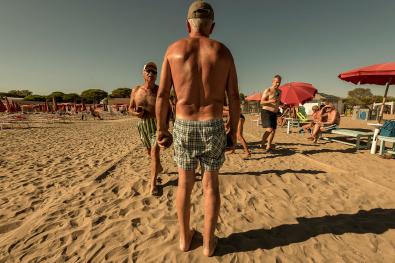 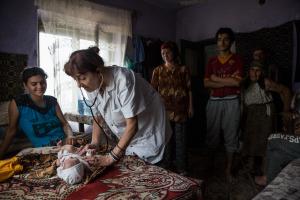 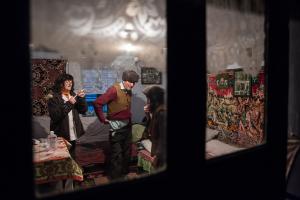 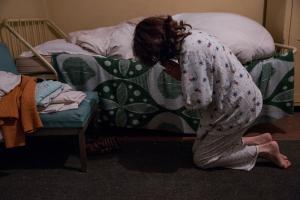 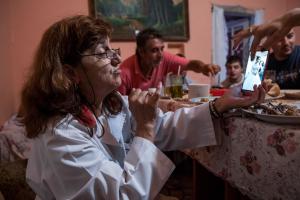 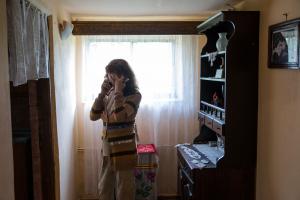 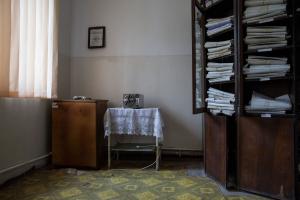 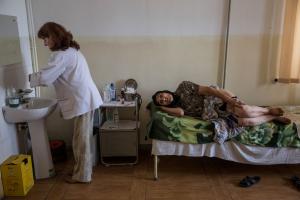 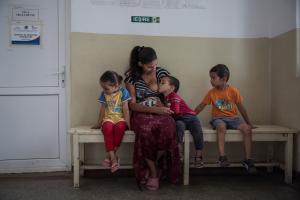 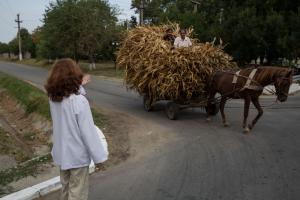 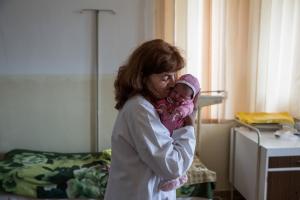