One of the most peculiar places on earth 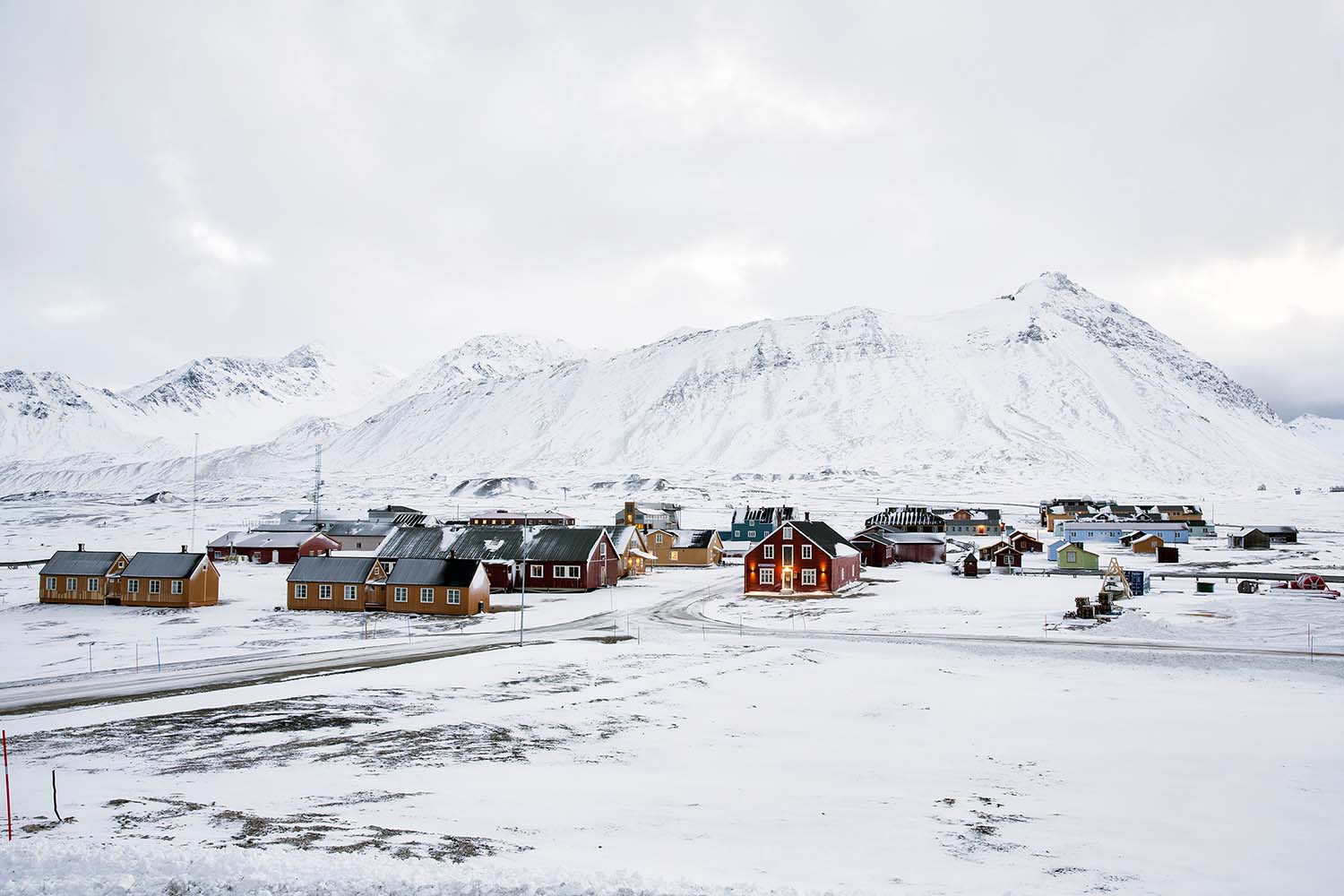 This unique collective of men and women become the inquisitive global ambassadors for the many countries they represent: Norway, France, Germany, Britain, Italy, Japan, India, South Korea, China among others.

Anna Filipova, a photojournalist and a researcher based between Paris and London, is part of the shortlist for the 2017 ZEISS Photography Award with her series 'Research at the End of the World'. Anna explores social and environmental topics based in remote and inaccessible areas. She has a MA from the Royal College of Art in London (UK).

Ny-Ålesund is situated on the 79°N parallel on Svalbard Archipelago, which makes it the most northerly civilian settlement in the world. It is unique and one of the most peculiar places on earth, housing the largest laboratory for modern Arctic research in existence alongside a predominant population who are research scientists.

This unique collective of men and women become the inquisitive global ambassadors for the many countries they represent: Norway, France, Germany, Britain, Italy, Japan, India, South Korea, China among others. Even though the settlement is located away from major sources of human pollution, the atmospheric circulation brings air from Europe and North America into the region.

This creates a unique environment on two counts: firstly for the observation of post global warming conditions and secondly in creating a concentration of international scientific research and collaboration between nations. It has a very restricted access both because of the scientific project that are conducted and the measuring instruments that are situated around the area.

To come to the settlement you have to be either a scientist working on a project with one of the stations or maintaining the infrastructure of the place. Even though there are many rules and regulations in Svalbard to protect the wildlife and preserve environment, one can see the human activity trough the scientific instruments, which are gradually becoming part of the landscape. 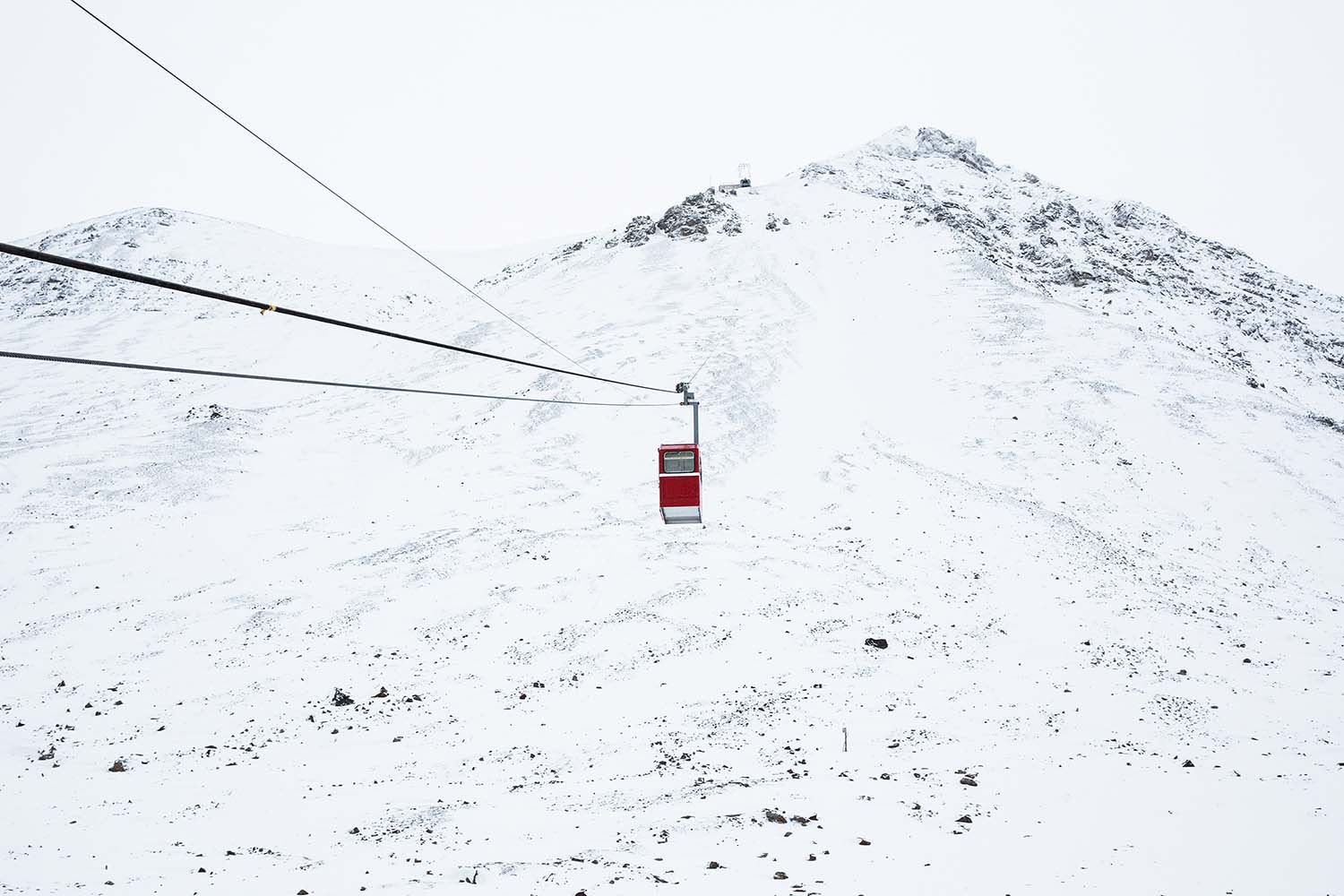 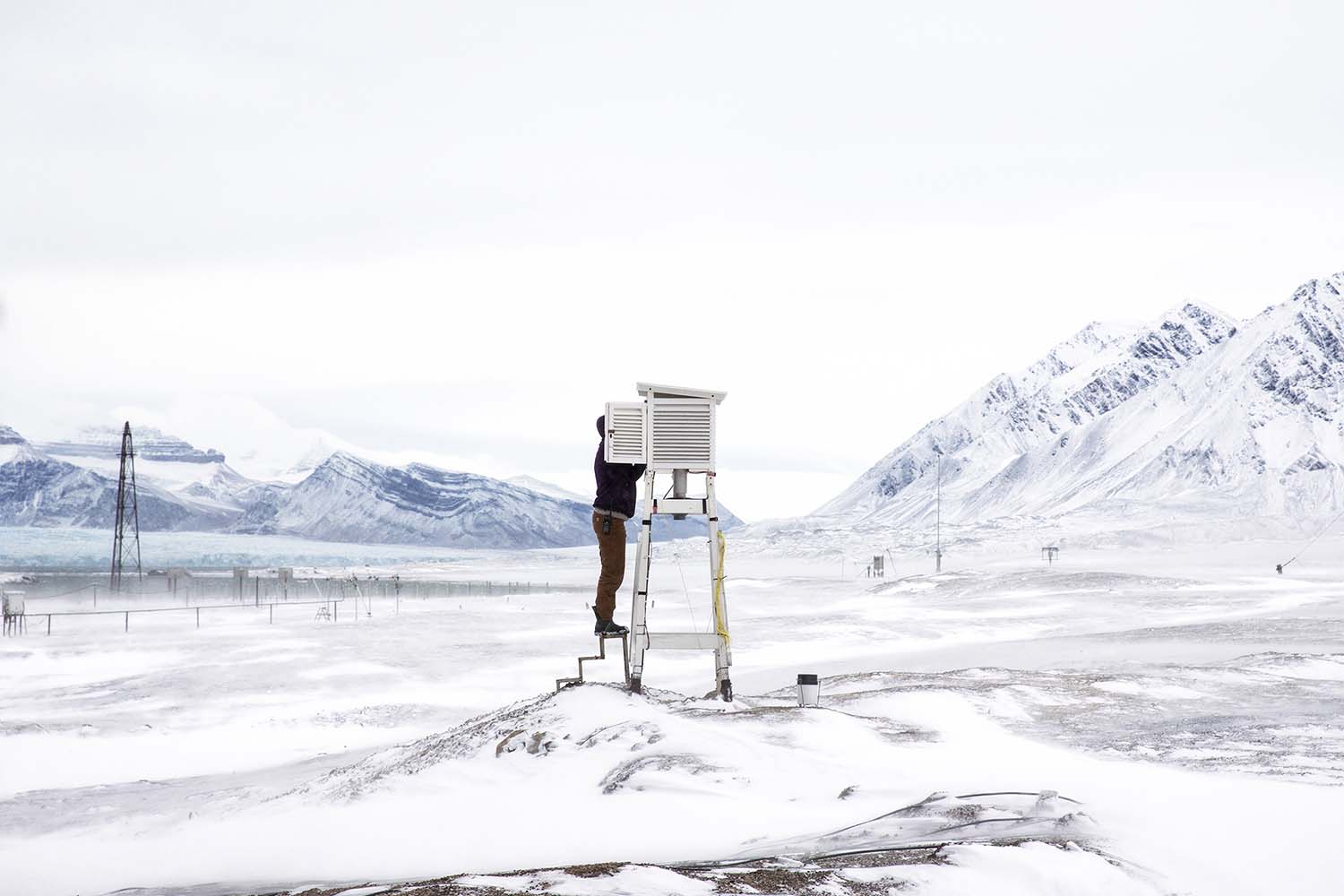 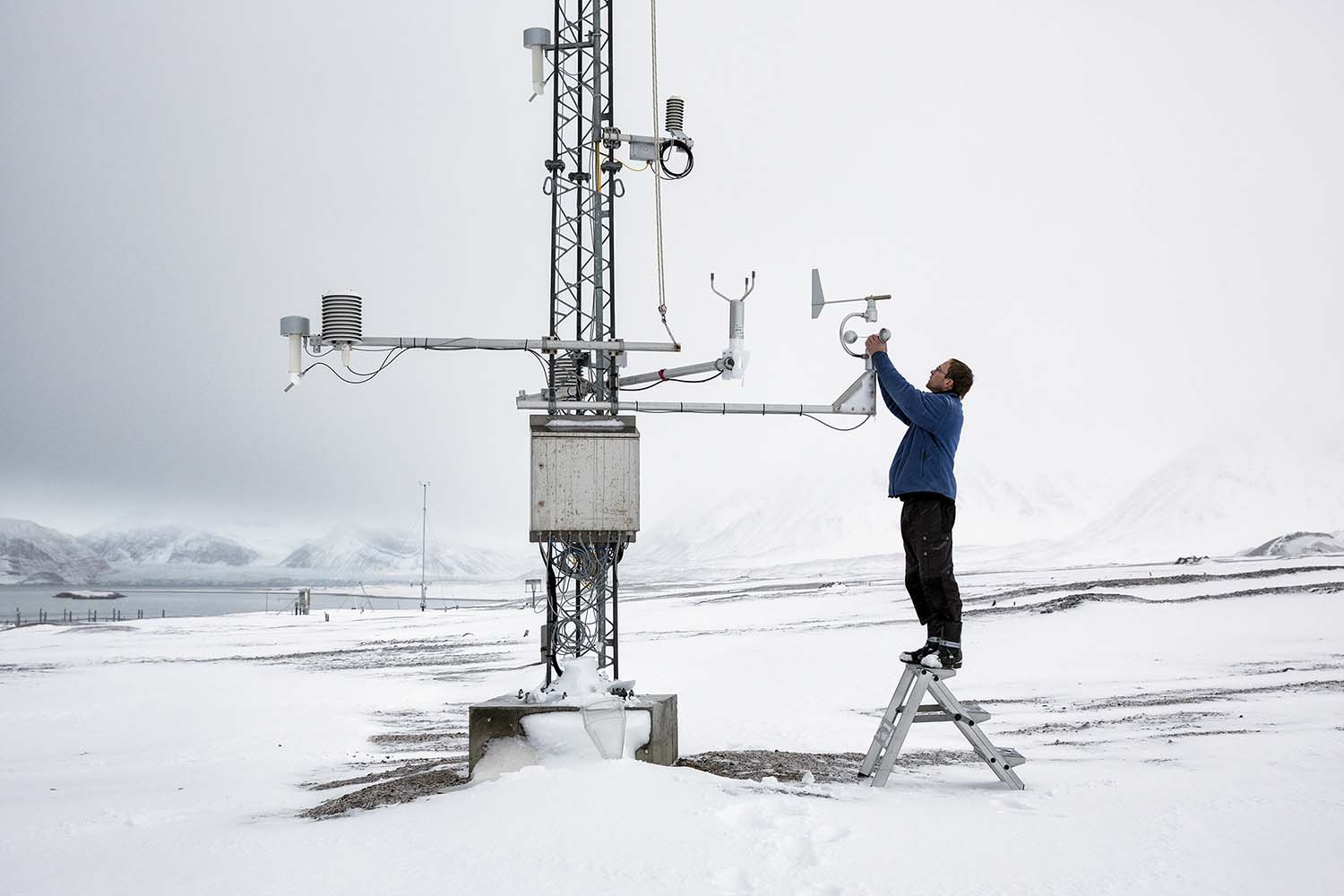 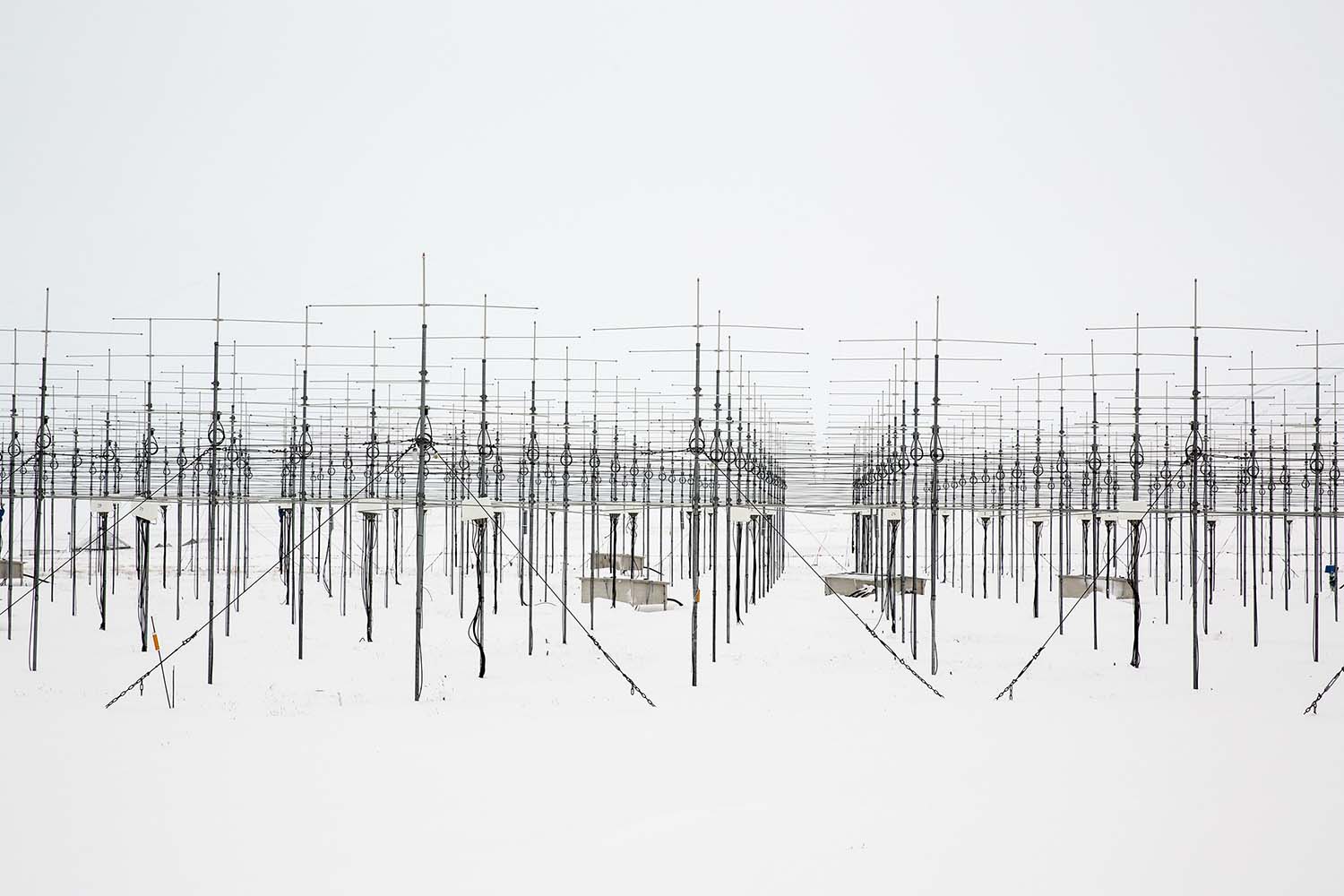 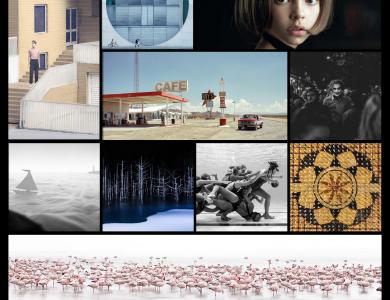 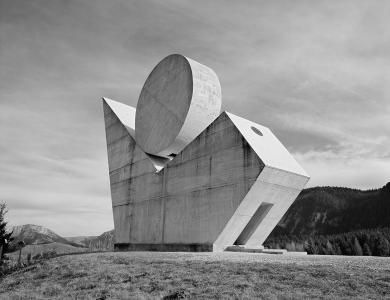