Dinglou village is located in the Southwest of Shandong province, China, it was one of most the poverty and backwardness areas, there were few decent real economies. In the past few years, electronic commerce changed this remote and obscurity small village drastically, from an economy relatively backward area become China's first batch of well-known "Taobao village". There were a small minority of villagers in doing the clothing business originally, they made costumes for the studios and the theaters.

In 2009, Ren Qingsheng learned to use e-commerce website “Taobao” and started selling online, and by 2014, his company was selling millions of yuan. After that, the villagers followed suit, and at its zenith, there were 280 families opening “Taobao” Stores while there were only 300 families in this village.

I hope to reflect by photos that the process of e-commerce in China's lack of resources village, from the production to the development then to malignant competition process, I also hope I can through the analysis of a village to reveal the e-commerce in the Chinese countryside wild growth, and the present situation of the vicious competition, showing the characteristics of globalization of social problems. 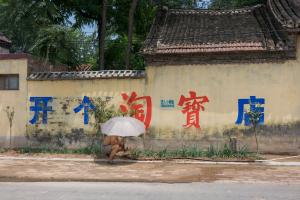 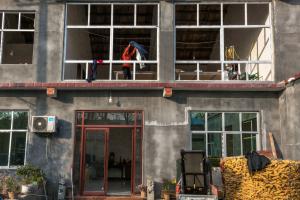 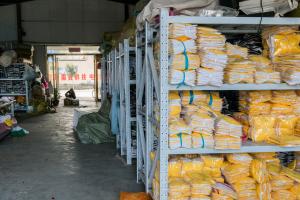 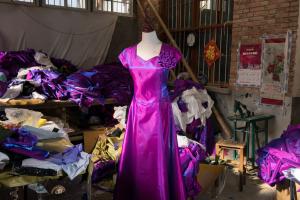 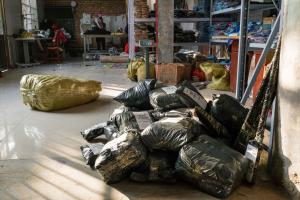 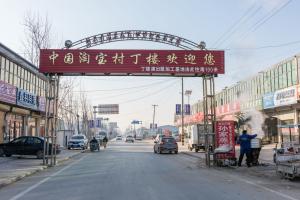 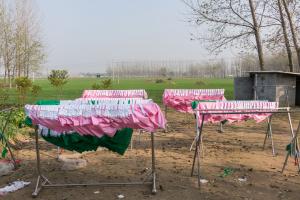 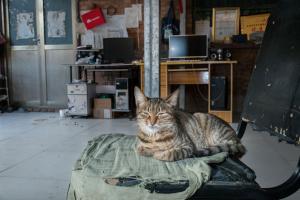 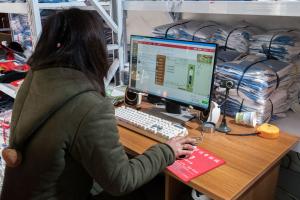 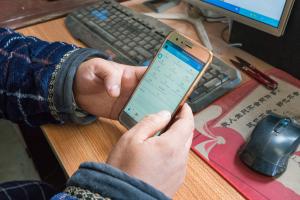 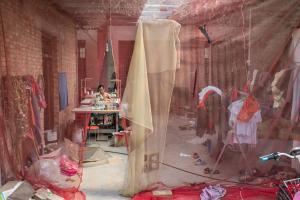 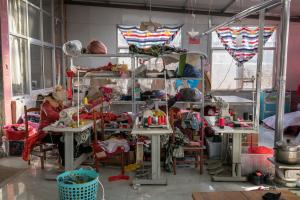 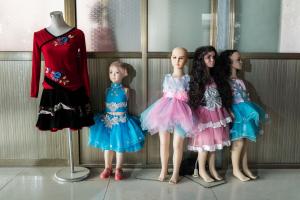 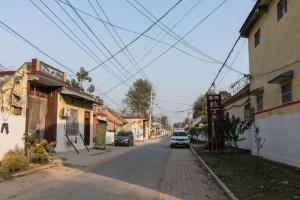 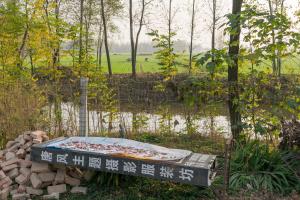 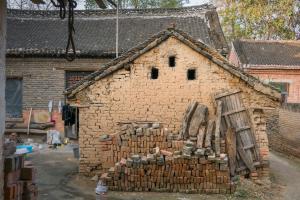 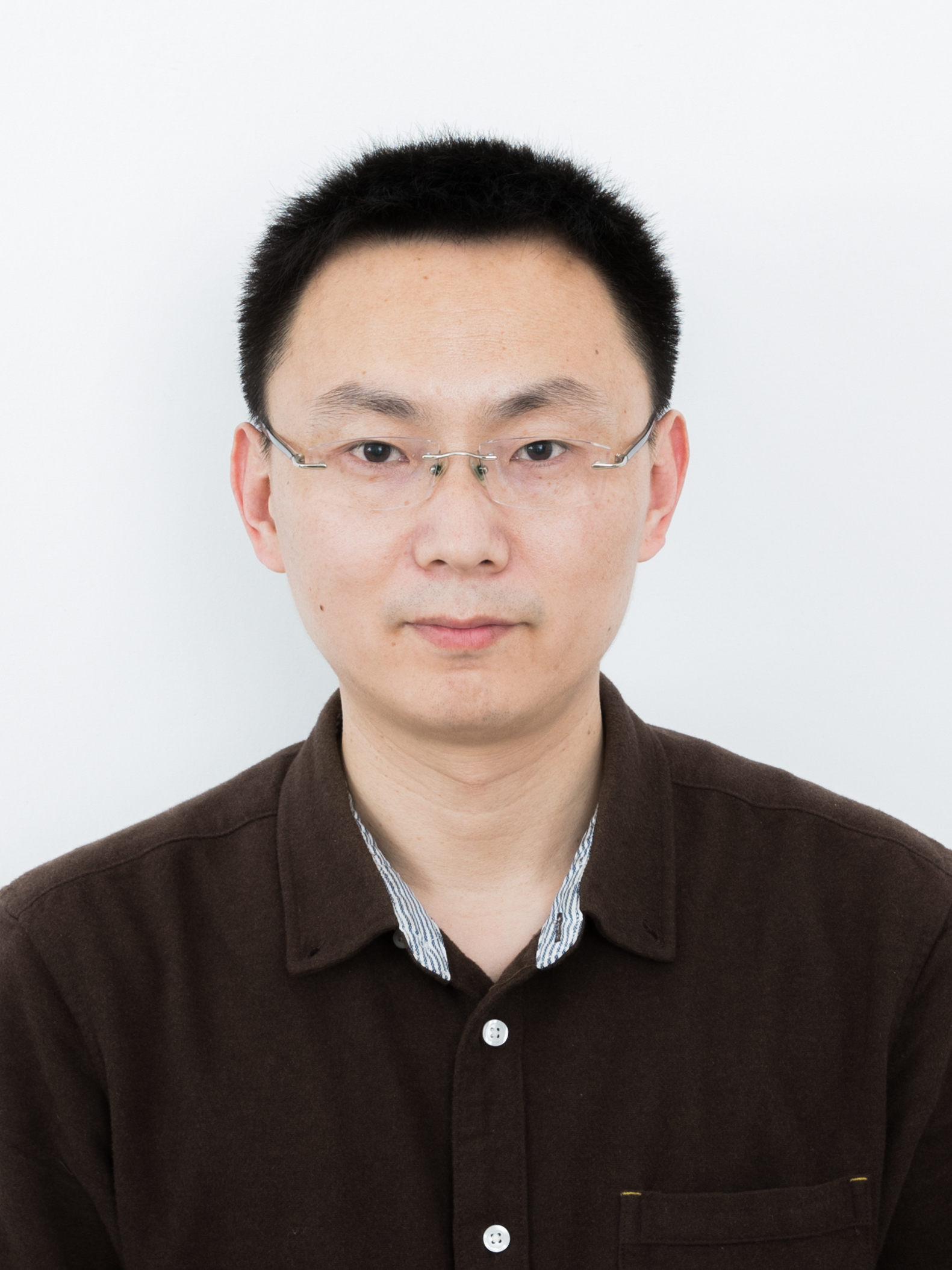 Yuan Peng was born in 1974 and currently lives in the city of Jining, China. He is a freelance photographer, specialized in lifestyle and traveling photography. His images have been exhibited in the UK, the USA, Italy, Iceland, Russia, and Japan. Recently, he won the top ten digital photographer honor in China and the gold medal in the 15th China International Photographic Exhibition.