"Khrushchevka" "Architecturally similar "Khrushchevka" buildings are impossible to ignore in Russia. Planned as temporary housing for the Soviet people and built en masse under the reign of Khrushchev, the buildings define the image of Russian metropoles till now. The discrepancy between the collectivist intentions of their builders and the individuality and diversity of the people who inhabit them was the starting point for my project. Just as the facades are so similar, so different are the inhabitants and the little worlds they create for themselves." 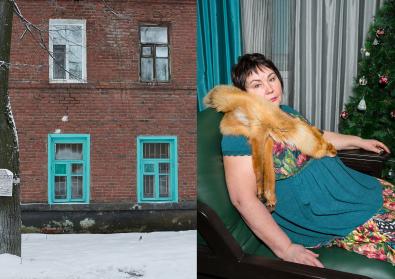 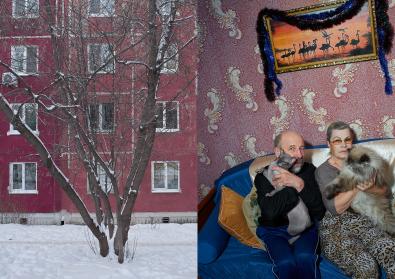 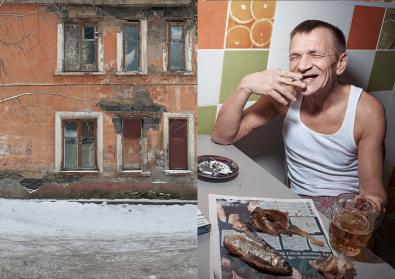 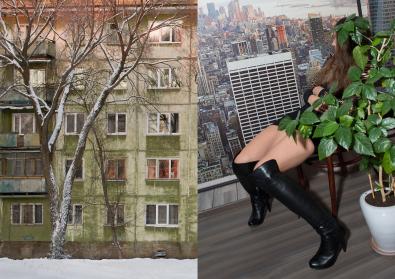 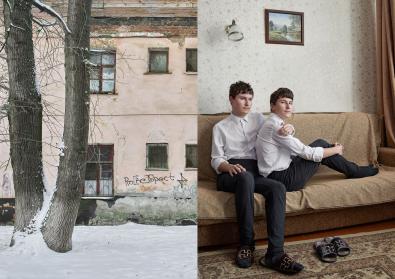 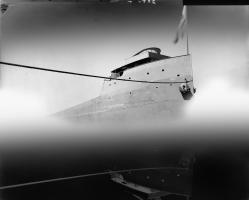 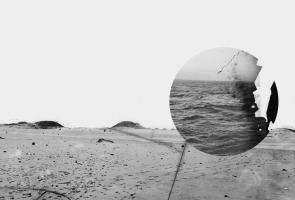 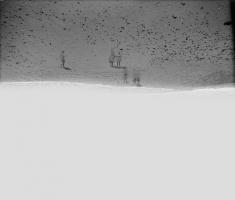 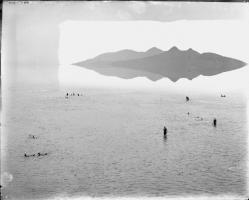 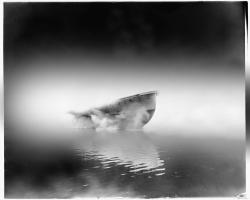 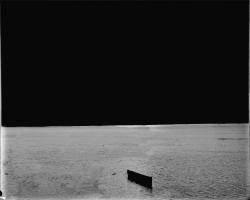 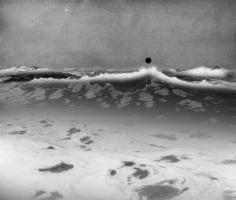 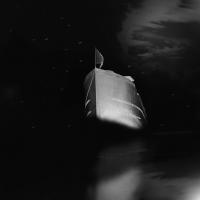 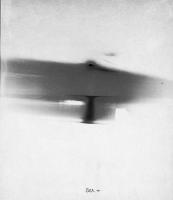 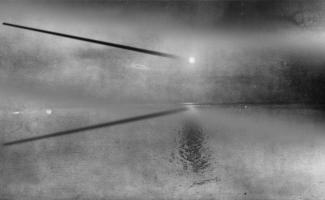 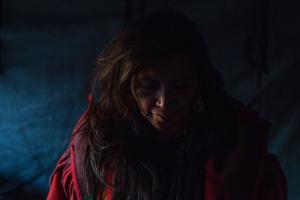 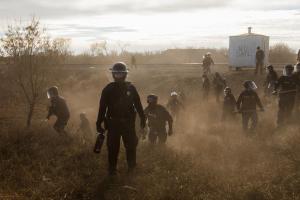 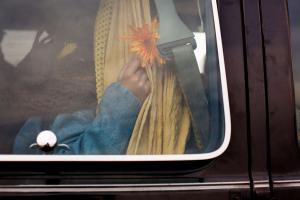 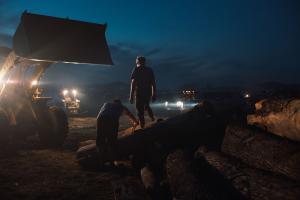 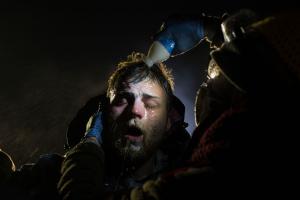 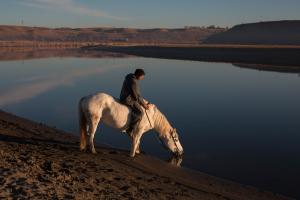 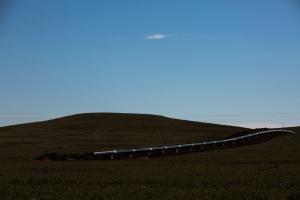 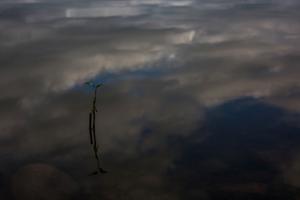 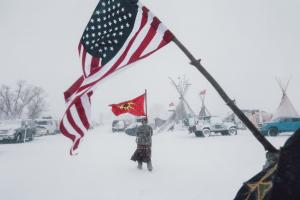 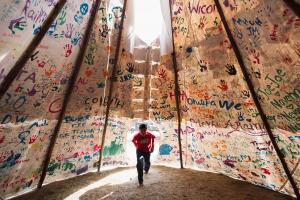