After months of searching, I finally found the tatty photo album I’d been looking for. It belonged to an uncle who, like me, was a passionate photographer. He lived along the banks of the Po, a river in northern Italy, between the end of the 19th century and the early 20th century. After taking his own life in his darkroom in 1942, almost everything that belonged to him and that he had produced, including photographs, was destroyed. In the spring of 2020, at the beginning of lockdown in Italy, I had the idea that I could project his photographs onto the landscape of Parma, merging his vision with mine. With this project, the river has become a long and infinite darkroom from whose waters this latent gaze has emerged. 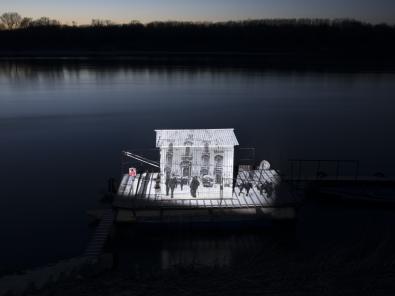 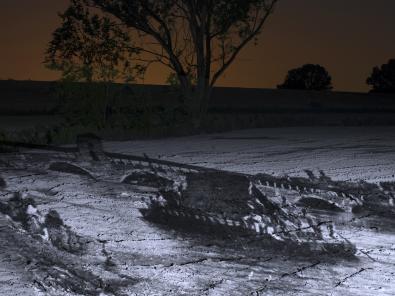 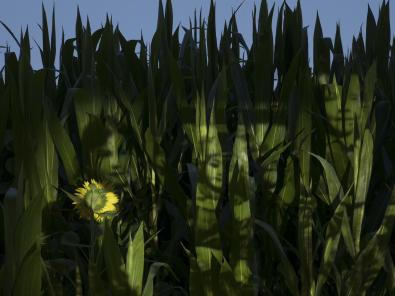 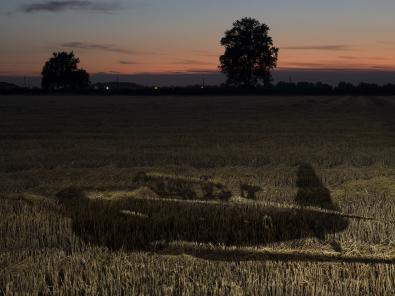 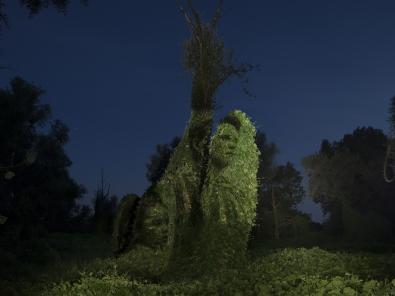 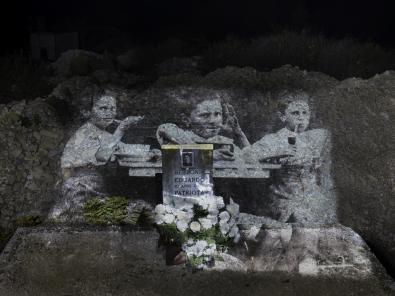 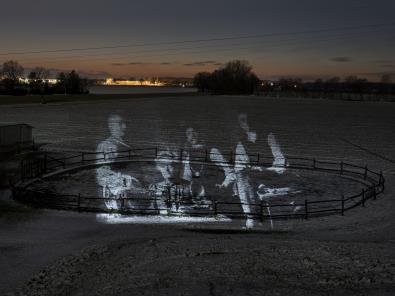 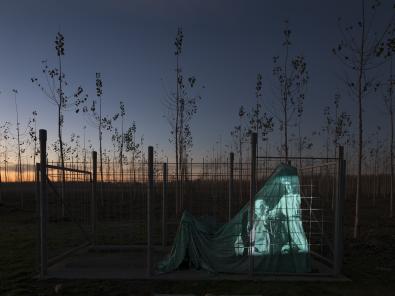 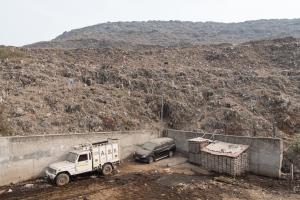 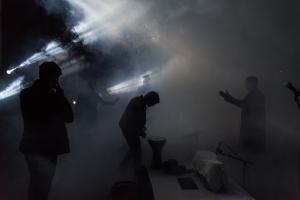 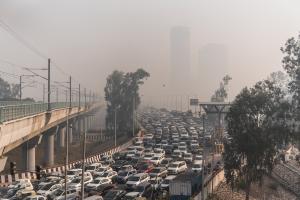 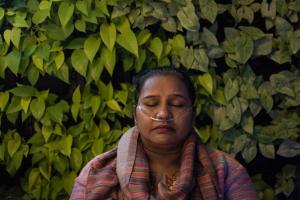 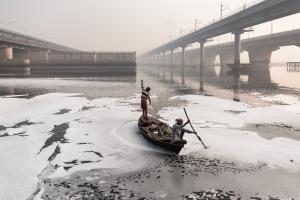 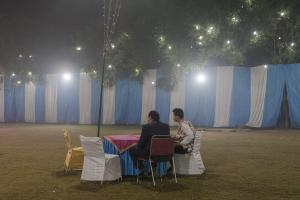 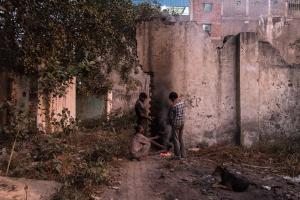 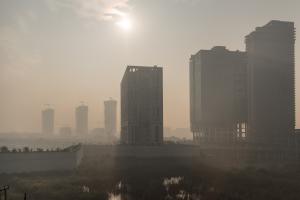 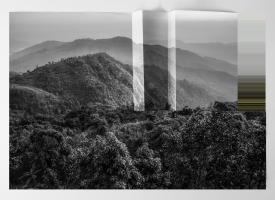 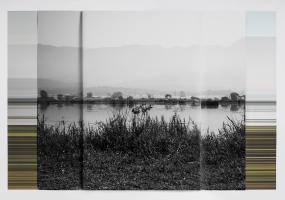 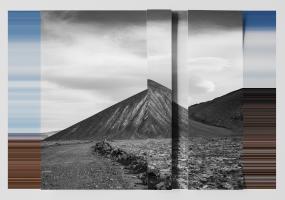 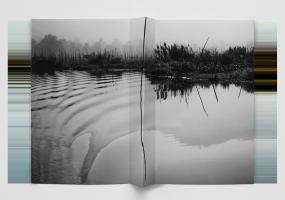 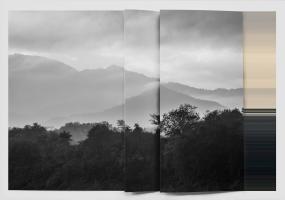