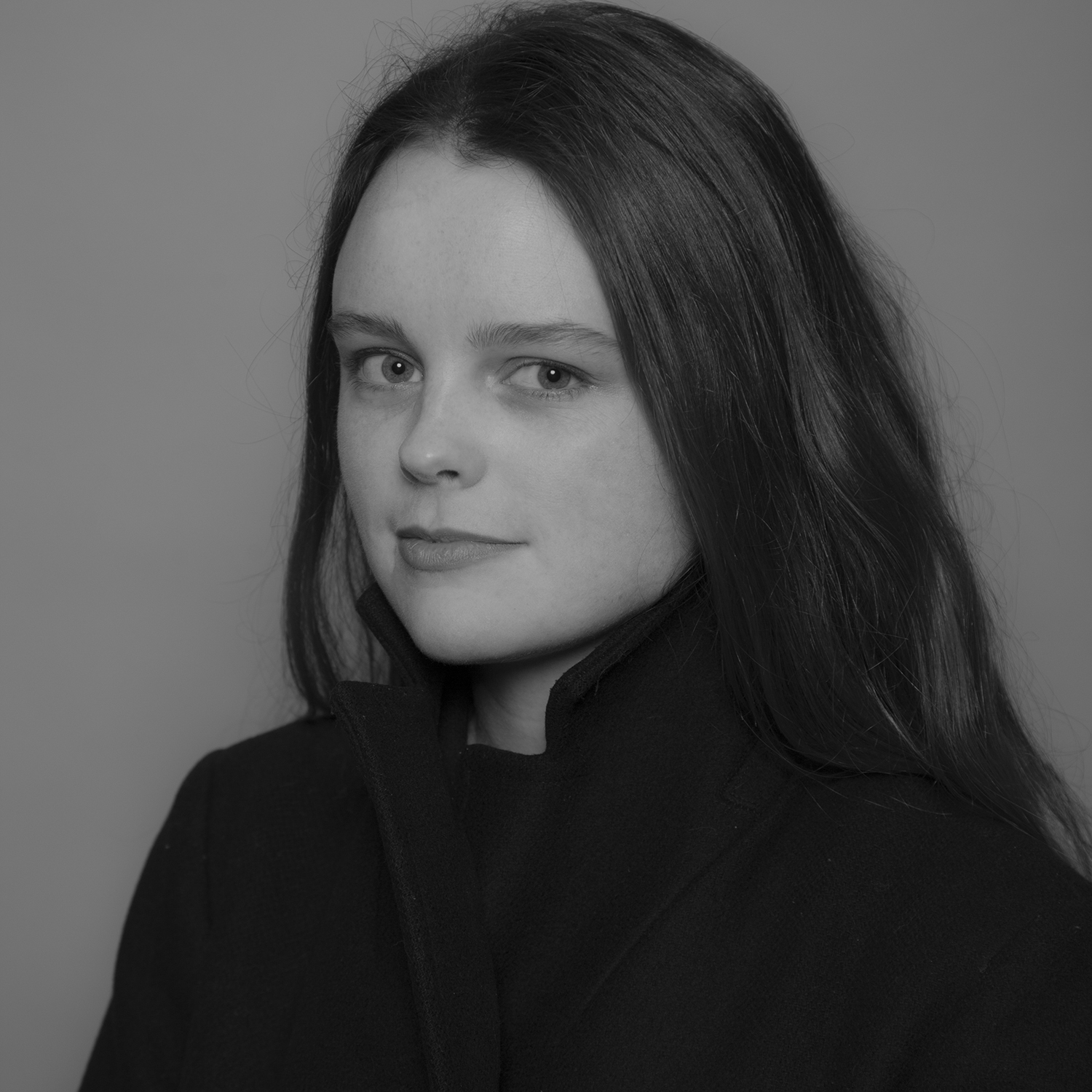 Prior to her appointment, Georgia was Fair Manager for Art16 in London where she played a vital role in the development of London's global art fair from it's inception in 2013.  Georgia was involved in the launch of Art Central Hong Kong working as their International Development Manager bringing in galleries from Europe and North America.  Joining the Art Fairs London ltd. team in 2011, Georgia has worked across a number of the fairs including Art HK 2012 (now know at Art Basel in Hong Kong), Art International Istanbul 2014-2015 and Melbourne Art Fair 2014.  Previously Georgia was involved in the launch of the inaugural edition of The Other Art Fair in 2011.