Ethiopia has lost 95% of its native forests due to human activity in the last century. What remains surrounds circular Tewahedo Orthodox churches; these ancient canopies are protected as a tenet of faith. The country’s population will double in the next 30 years, further pressurising these natural treasures.
Thousands of forest fragments exist across Northern Ethiopia - green islands of biodiversity in an expanding sea of agriculture - but a mere fraction are viable. Incremental erosion from grazing and subsistence agriculture is destructive: thinned forest edges kill the canopy from the outside in.
To their guardians, each forest is a miniature Garden of Eden, essential to the building’s dignity. One priest described the trees as “the clothes of the church”. The forest’s religious significance is equalled by its ecological function: these sacred oases raise water tables, lower temperatures, block destructive winds and are home to yield-boosting pollinators. These genetic repositories are vital for human survival in Ethiopia. 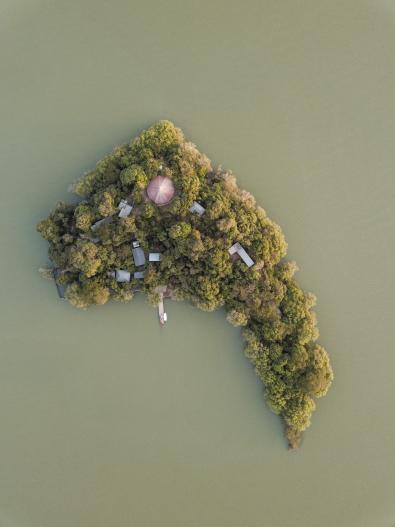 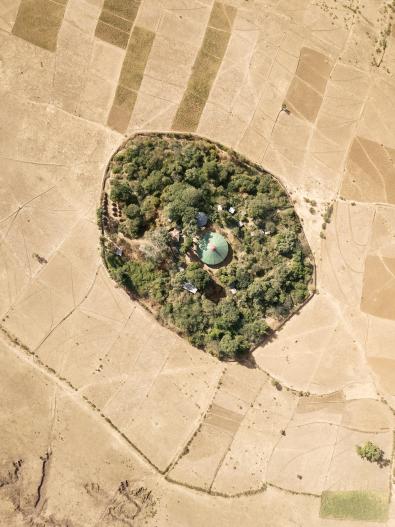 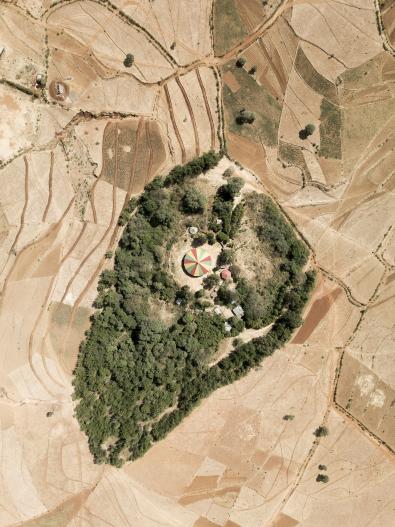 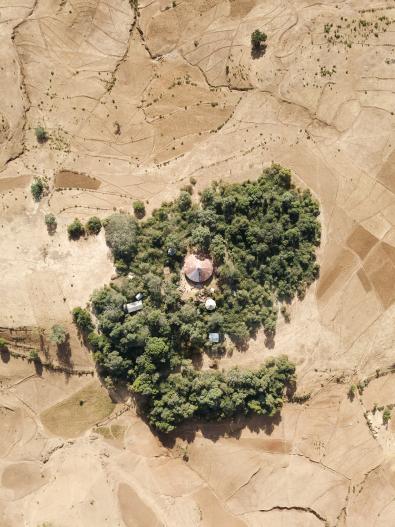 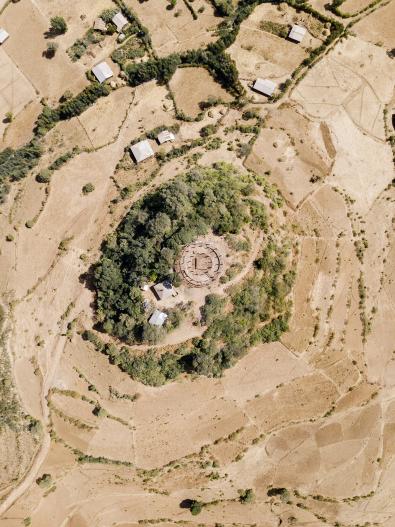 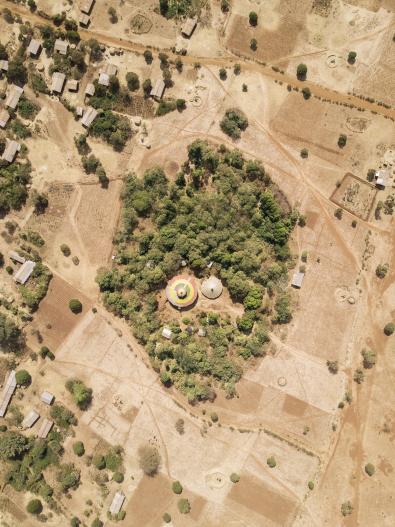 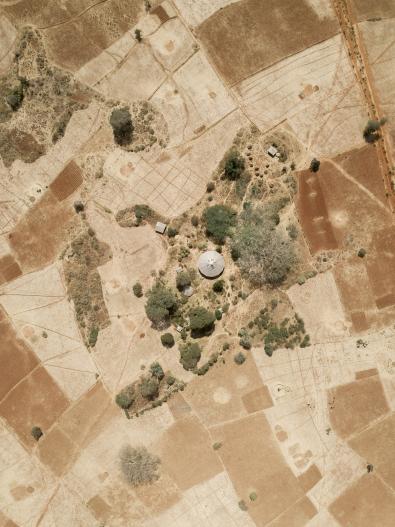 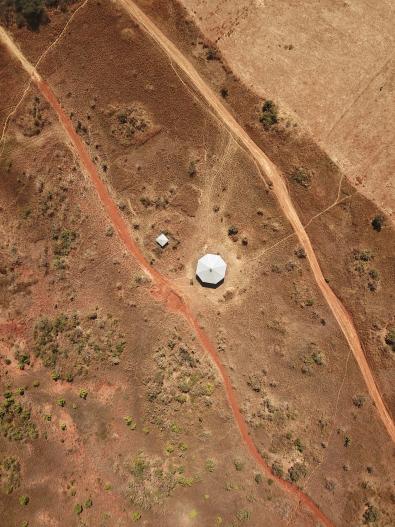 'The Only Team in Town' by Chris Donovan 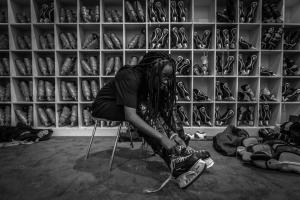 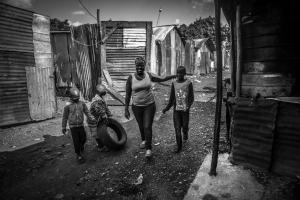 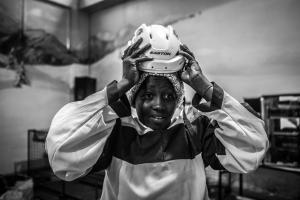 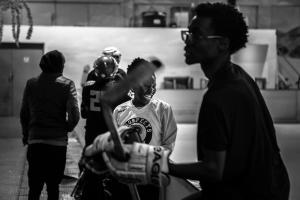 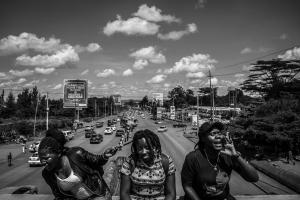 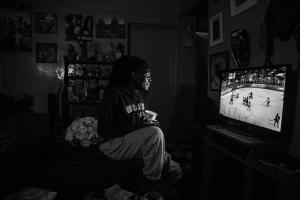 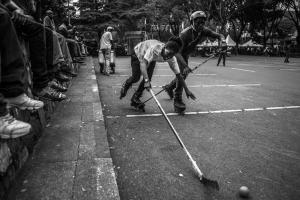 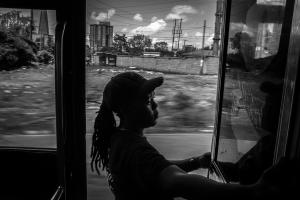 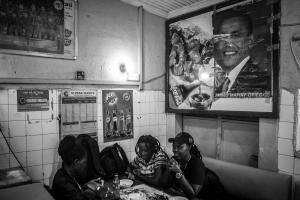 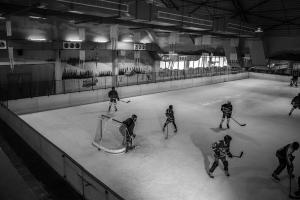 'only because of him' by Sadegh Zabbah