We were so impressed with all your entries to the Open competition this month and choosing three standout shots was no mean feat. Take a look below at who made the final cut. Each lucky entrant receives a free image bundle to enter more than the standard three images for free.

ENTER THE OPEN COMPETITION FOR FREE 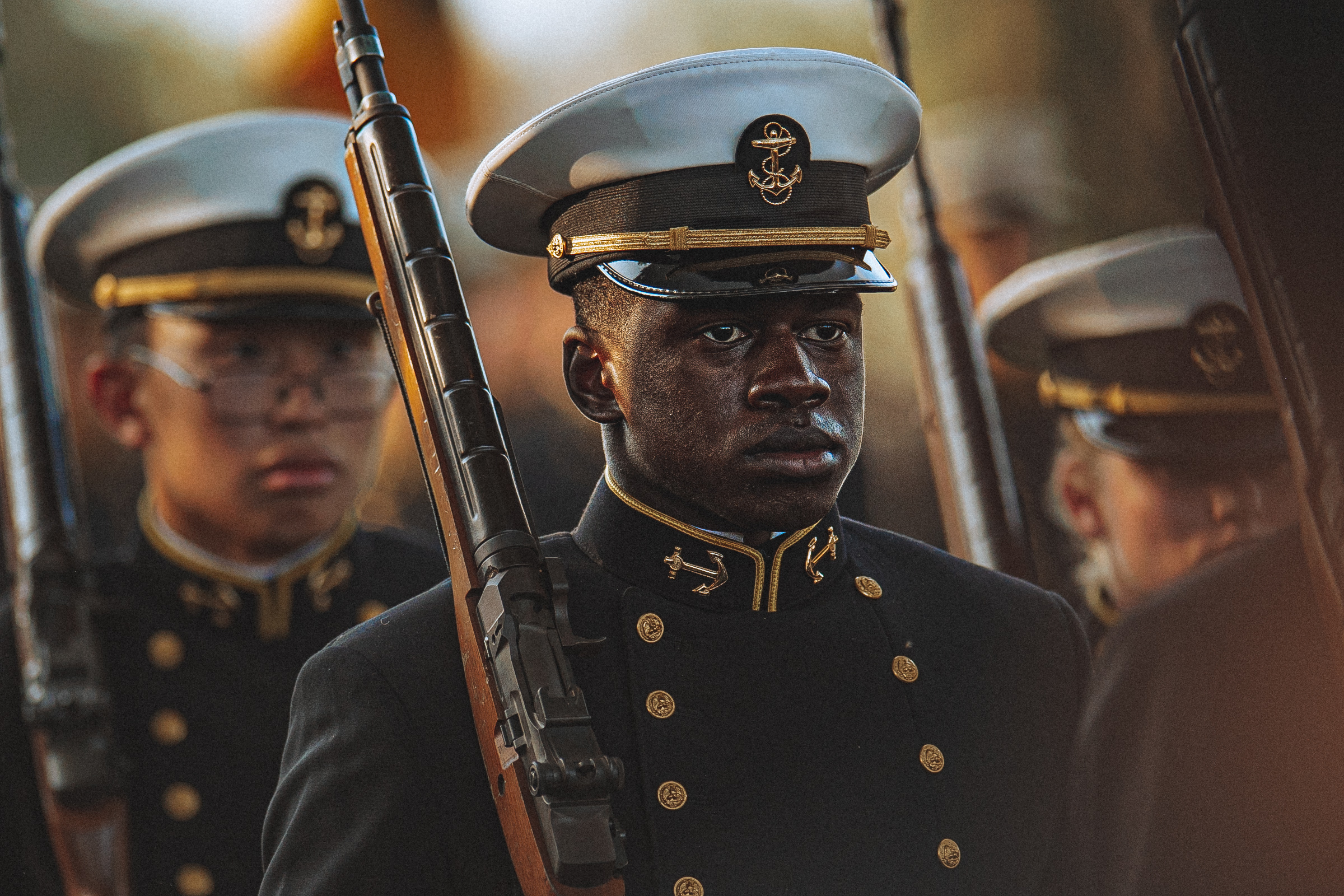 Well done Sean McCullough from the United States! You win a FREE 50 image bundle to enter 50 more images to our Open competition, plus exposure on our online platforms!

I took this photograph while at the U.S. Naval Academy in Annapolis, Maryland. It depicts a midshipman marching in a formal parade in dress attire and a rifle. Capturing midshipmen during their parades and different events is a passion, as it provides insights into their daily life for those who have not seen it before. I took this photo on the parade field staying low as they passed. 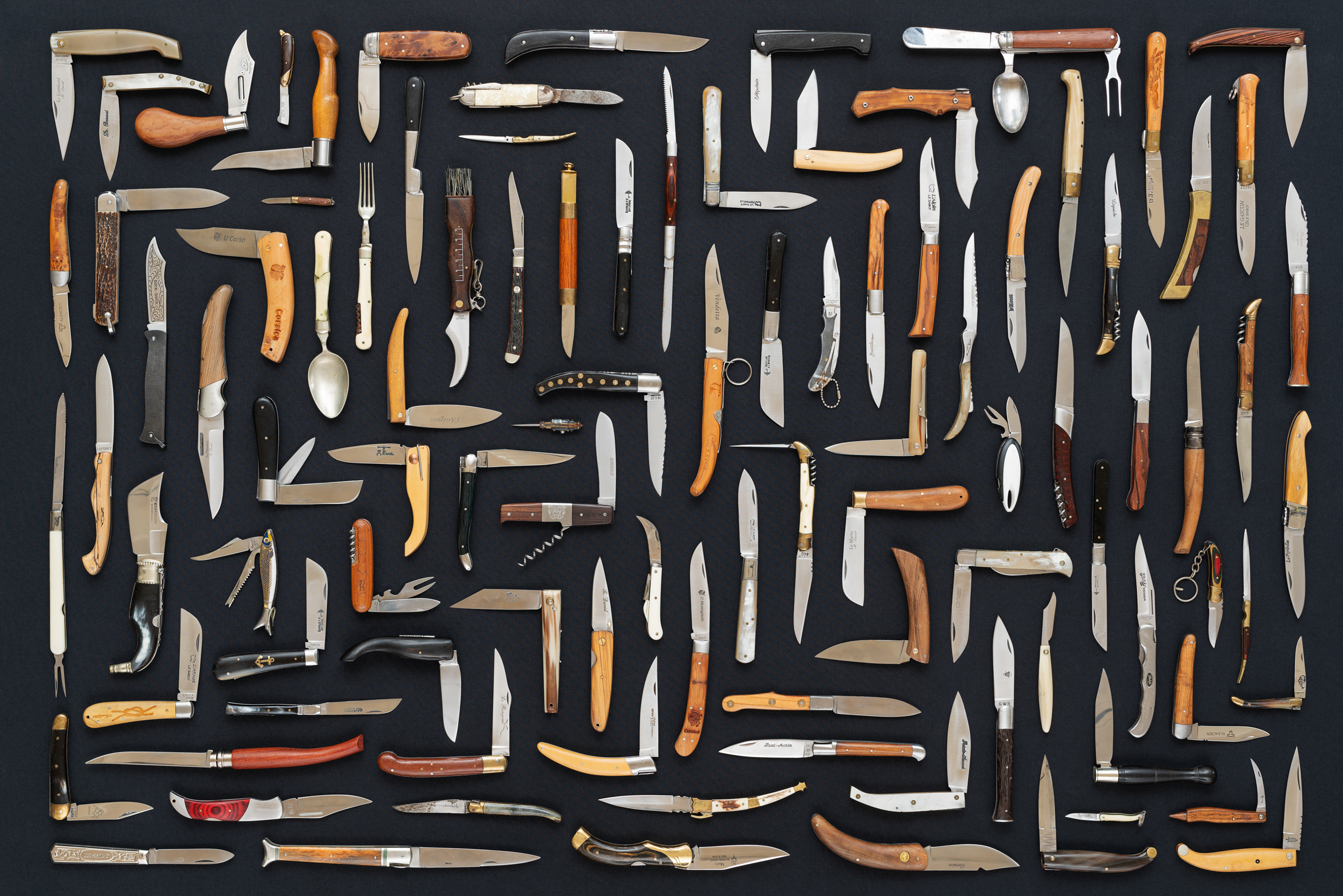 Great job Floris Kok from the Netherlands! You win a 20 image bundle.

Johannes van Dam was a Dutch culinary critic and food writer who died in 2013. He was known to bring his own pocket knife to restaurants as he didn't trust them to supply the right knife for the meal. During his life, he collected over 100 knives. As a photographer, I'm interested in objects that define a person as much as a personal portrait. 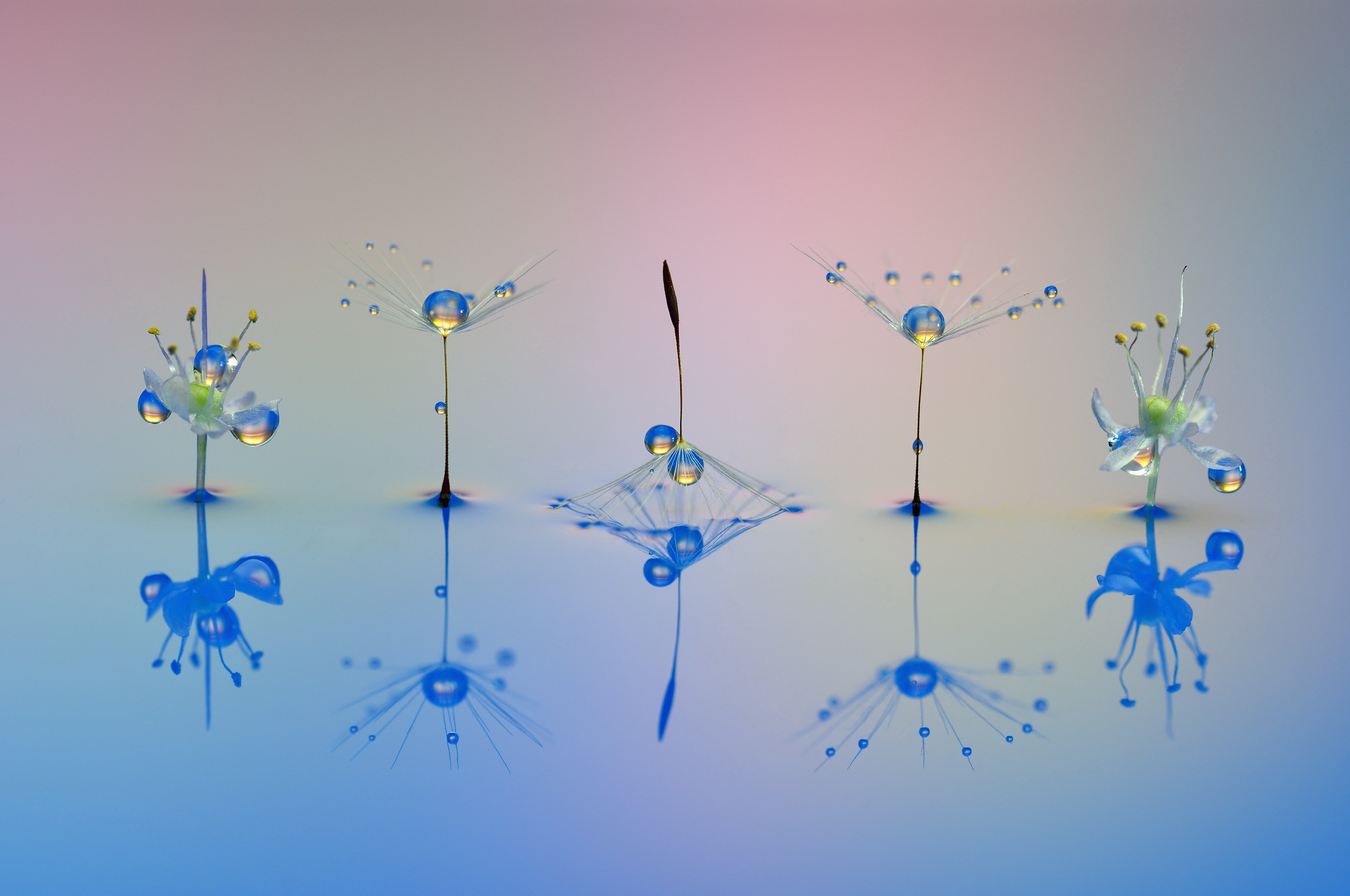 ENTER YOUR BEST SINGLE IMAGE TO THE OPEN COMPETITION 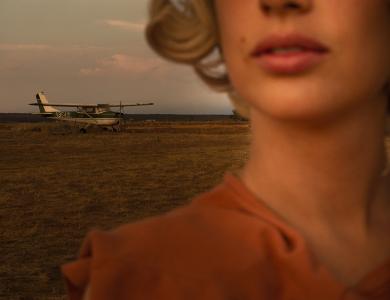 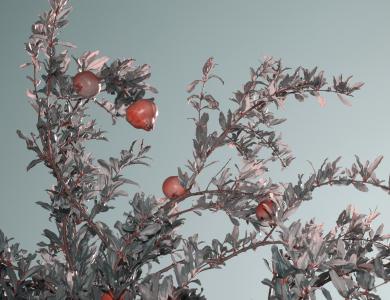