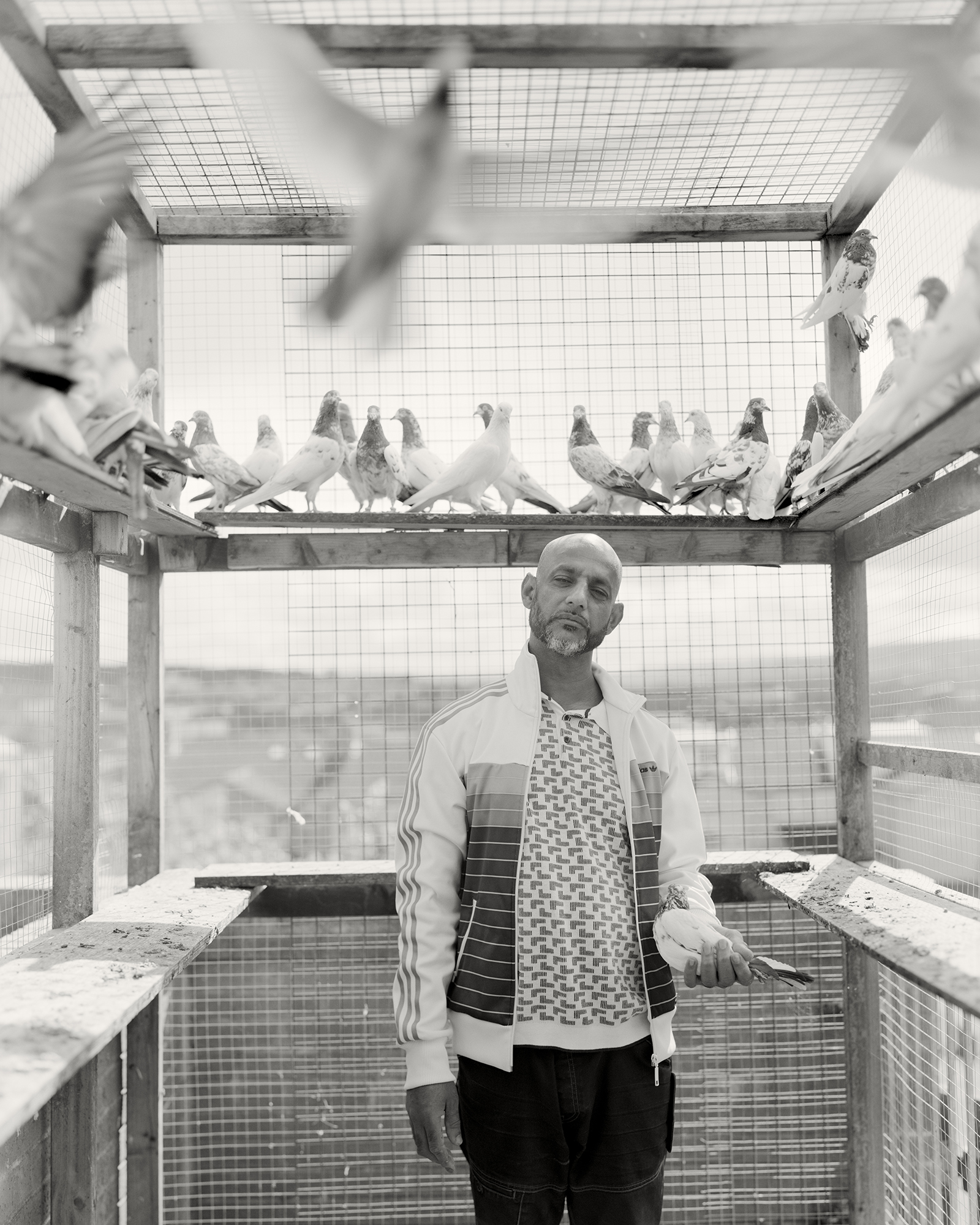 Craig Eason won Photographer of the Year back in 2021 and we're delighted to see his works in print at the Sony World Photography Awards 2022 exhibition, alongside Pablo Albarenga's 2020 winning series Seeds of Resistance and 2022 Outstanding Contribution to Photography recipient. 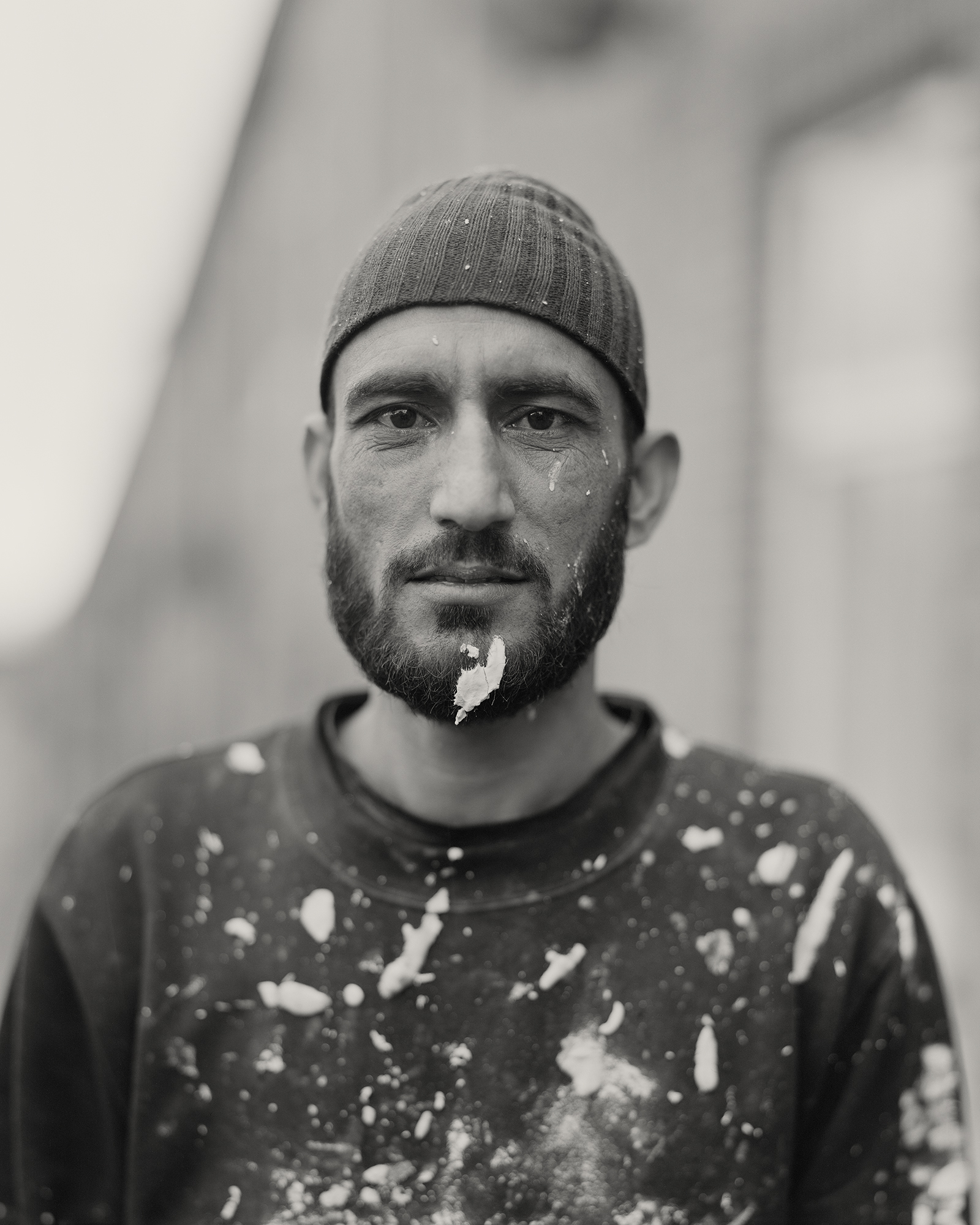 Speaking about the series, Craig says: 'The goal, if that’s how we are to describe it, is to challenge some of the dangerous and divisive rhetoric about marginalised and misrepresented communities, about this notion that ‘segregation’ is something that inevitably exists between people of different faiths or ethnicities and the existence of what are casually described as ‘culture wars’. It’s so easy for these corrosive narratives to take hold and become the dominant discourse and I think it’s essential that we challenge them and present alternative visions of society that people can believe in. Global platforms like the Sony World Photography Awards allow these alternative stories to be told and, certainly in my case, give photographers an opportunity to take the work out of the photography world and have the issues discussed on major news and current affairs platforms. Beyond that we have no control, but at least the issues are being discussed and other stories are being presented.' 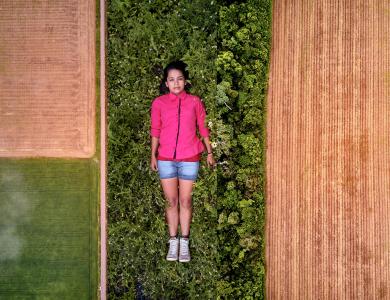 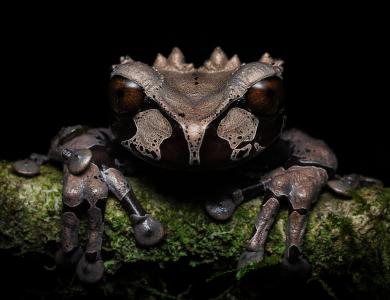