With the intention of documenting human attempts to safeguard biodiversity, I decided to
focus on the work of an Umbrian agronomist, Ms. Isabella Dalla Ragione.
We are in San Lorenzo di Lerchi (Umbria, Italy) inside a beautiful and surreal Romanesque
church, that was converted into a small convent during 1500.
Here, religion and agriculture lived together until the Thirties of the Twentieth century. The
priest left back then, leaving the parish and the farmer behind.
In the past, the upper Tiber valley was the border between the Papal States and the
Florentine Duchy. Today, it still is a border however between the regions of Umbria,
Tuscany and Marche.
This geographical peculiarity has an interesting aspect if analyzed from the point of view of
what we now call bio-diversity. Pilgrims, shepherds and merchants used to cross this
valley during their travels (or transhumances in the case of shepherds) which imposed a
tight rhythm of exchange, contacts and influences that generated important practical and
cultural consequences onto the local populations.
Isabella, following her father’s footsteps, is passionate about peasant culture, seeking
ancient varieties of fruit trees within those orchards that have allowed the maintenance of
peasant families since the Sixteenth century.
The immense research is articulated through the observation of local archives and
vegetable gardens of the convents, as well as visiting ancient farms, known today as ruins.
Stories were told; stories of elderly farmers and few others who remained witnesses of a
world that has remained intact for centuries, but in a few decades was rapidly disappearing
under the blows of agro-industry and social-economic changes.
During an afternoon in the Palazzo Bufalini, studying on the archives, Isabella raised her
head and this is when she noticed the frescoes. The frescoes filled all of the ceilings of
these secular rooms, illustrating some fruits from those of local culture. For instance, we
can see the muse, the cotogna or the rosa apple.
Isabella connected this precise detail to a quote by the great Giorgio Vasari, who, in the
middle of the Renaissance, advised his collaborators (including Gherardi, painter of the
frescoes in Palazzo Bufalini) to paint:
“Tenendo innanzi frutte naturali per ritrarle dal vivo”
(Holding in front natural fruits to portray them live).
Therefore, art becomes a vehicle for research to safeguard bio-diversity.
Isabella's incredible work does not only consist of endless research and efforts, she takes
care as well of all the practical part of the recovery work. Research, grafting, pruning and
maintaining the San Lorenzo collections of orchards, are just some of the daily activities
this woman does. More than 120 species of fruit plants owe their rescue to her.
As evidence of the importance and validity of the mission of Archeologia Arborea, the
non-profit foundation established by Isabella in 2014, note the participation of important
institutions and celebrities.
Isabella, smiling, claims that the hard and hostile country work is fully rewarding with
happiness by seeing a recovered plant, bloom again, as if in way they are telling her
"Thank you for saving me”. 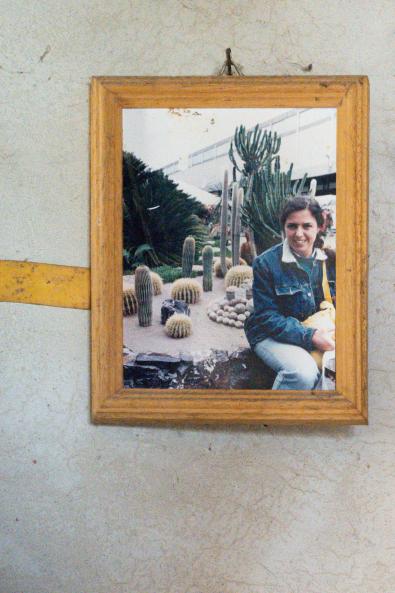 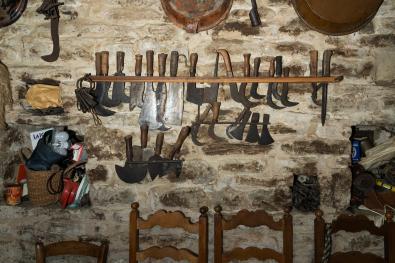 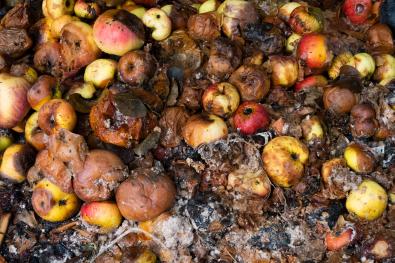 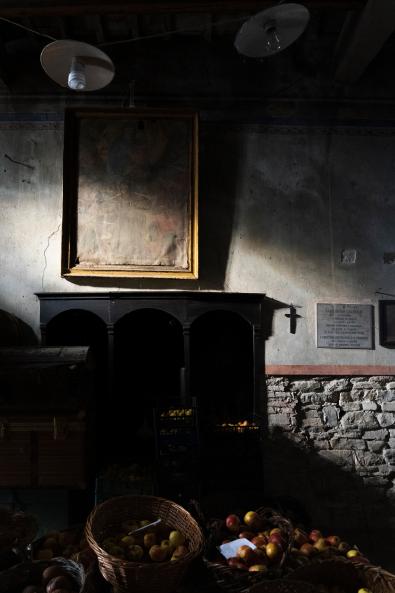 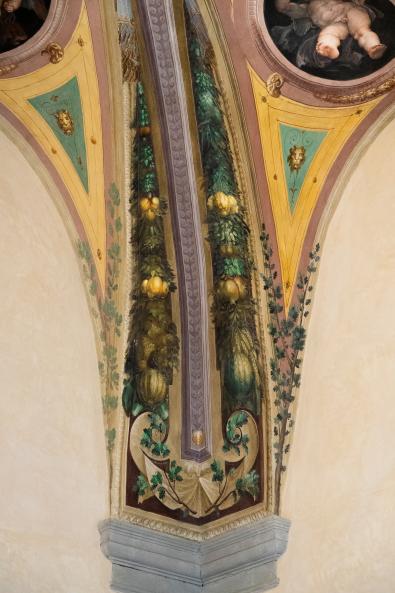 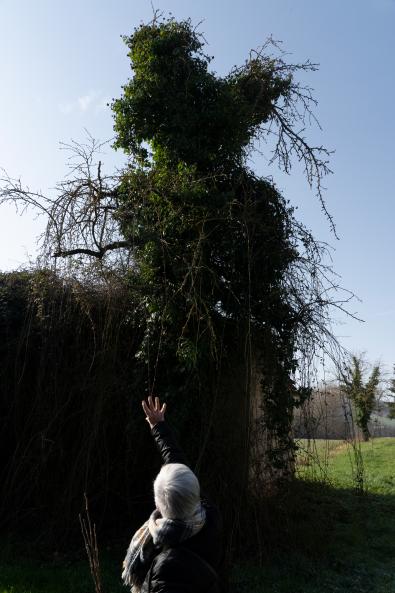 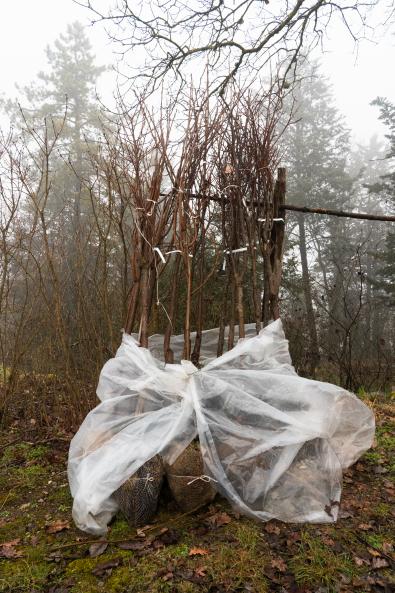 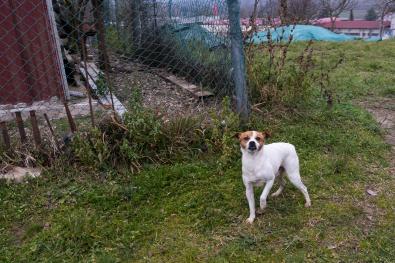 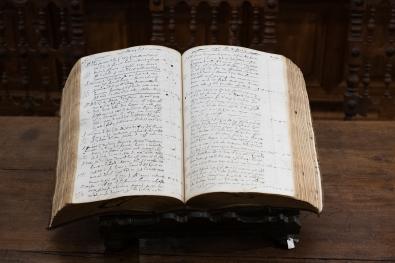 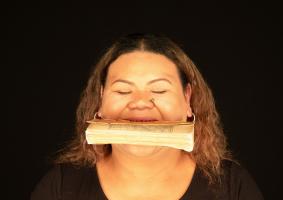 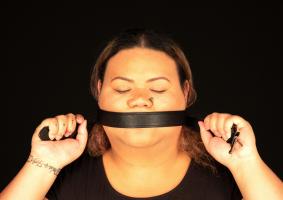 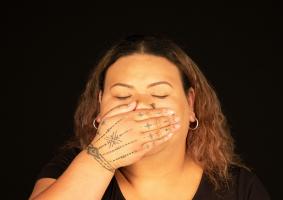 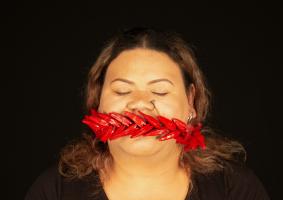 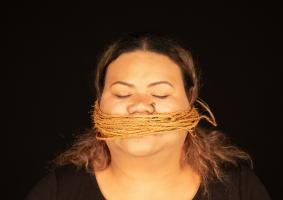