Beyond the Frame: Magdalena Stengel

Magdalena Stengel’s charming series ±100 caught the Professional jury’s attention in last year’s Sony World Photography Awards. Shortlisted in the Portraiture category, her project celebrates the faces of our ageing population while giving insight into the lives they lead.

‘On the day I visited, he told his son how happy he was about the wristband with the small red button – which you can see in this photograph. He felt so relieved, he even said that the button changed his life.’ 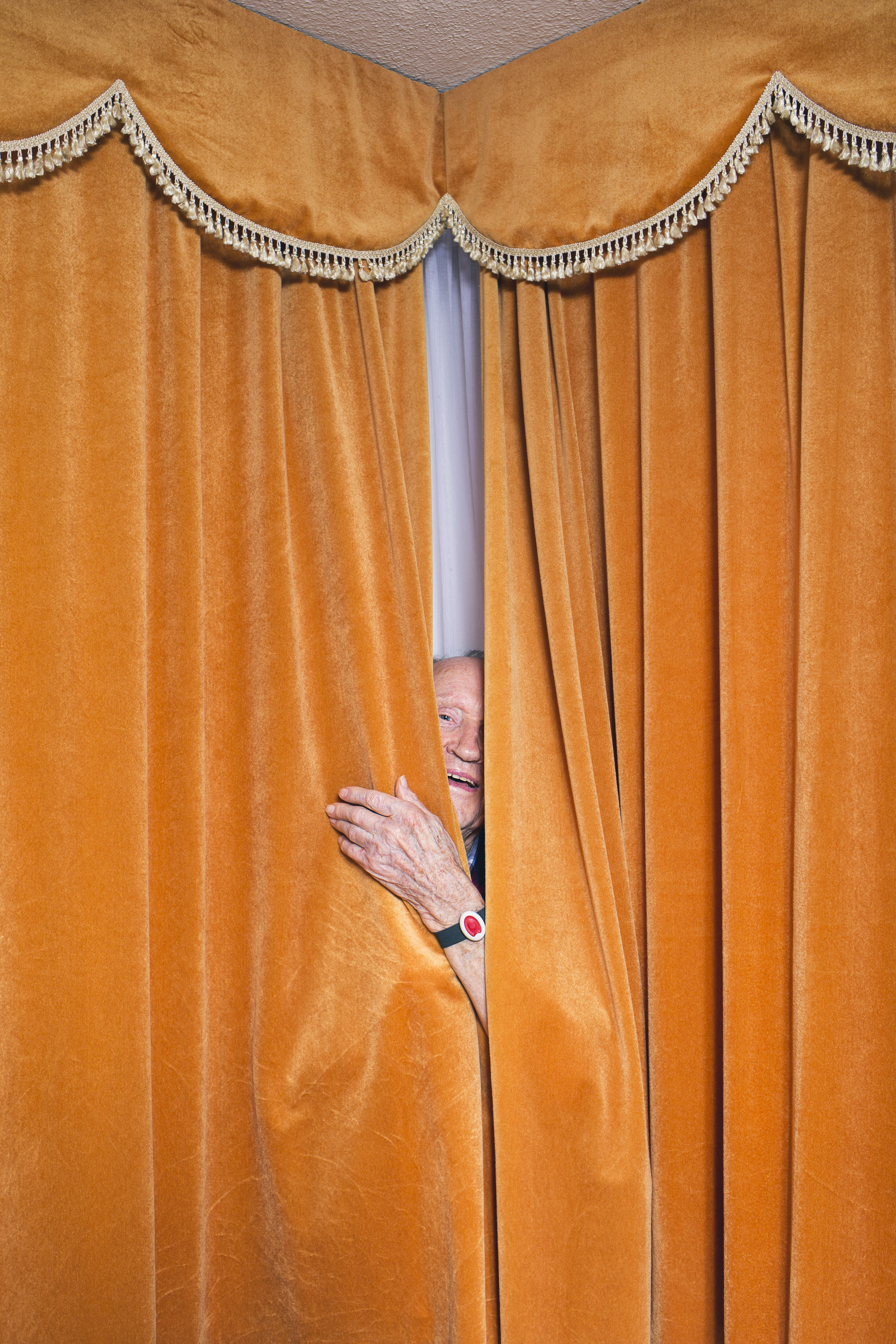 I took this photograph of Walter during a trip to the German Baltic coast in early spring last year. I was traveling in East Germany to photograph elderly people for my project about centenarians. Walter, his son and I spent two days together. On the first day, I didn’t photograph anything. Walter opened the door and I followed his shuffling steps to a room with heavy orange curtains. We sat down and drank a cup of coffee while he told me many stories from his past. He served as a soldier in the Second World War and lived in East Germany during the separation of Germany. He had tonnes of interesting stories to tell.

My main interest however was how he manages day-to-day living at such an age. The number of centenarians in Germany has more than doubled over the last 10 years, and this number is likely to continue to rise rapidly. I was curious to see what daily life at 100 looks like. How do they manage? What’s on their mind? What skills do humans perhaps only acquire at such a ripe old age?

What I found particularly remarkable during my visit was how excited and happy he was about the device he just received. He’d been given a medical alarm system, which transfers a signal to a central station if activated, and the station’s staff can send help.

Walter is 97 years-old and lives alone since his wife died 15 years ago. His house is surrounded by a big garden. With some help like meals on wheels and a caregiver who comes to vist once a week, he manages to live his life self-determined in his own home.
As his kids live some hours away, he was concerned that if he would fall one day or have an accident, he couldn’t call for help.

On the day I visited, he told his son how happy he was about the wristband with the small red button – which you can see in this photograph. He felt so relieved, he even said that the button changed his life.

Some of the photographs in ±100 appear, at first sight, very positive. The subjects are often smiling into the camera and seem confident and happy. But when you take a closer look, you can find details like a small injury, an emergency button, or even signs of poverty or loneliness. Also, it cannot be denied that their life is coming to an end in the not too distant future.

People of this age are often perceived or portrayed as frail and weak, and yet it is precisely these people who have a remarkable degree of resilience, strength, and willpower. Despite diseases, pain, and the limitations that come with age, they are grateful and have a positive attitude towards life. One of the aims of this project was to capture and share their underlying effort and perseverance. 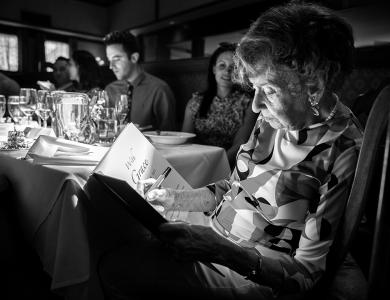 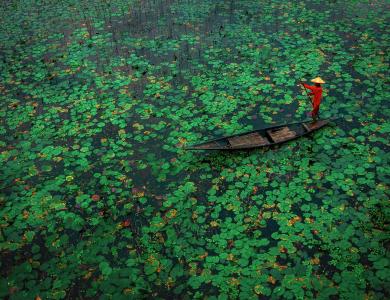