Protests in Hong Kong show no signs of abating after months of unrest. What began as an objection to the extradition bill has evolved into a wider protest regarding the future of the city. Due to clashes with police, protestors have suffered a range of injuries, with reports suggesting that since the demonstrations began cases of depression and post-traumatic stress disorder (PTSD) have risen among the population. “The struggle of man against power is the struggle of memory against forgetting”, suggested author Milan Kundera. Scars and bruises may fade, but we must remember what caused them. Here are the wounds of the casualties. 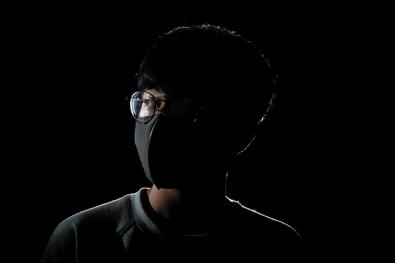 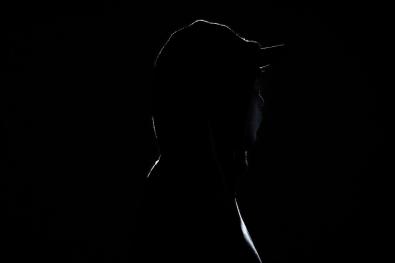 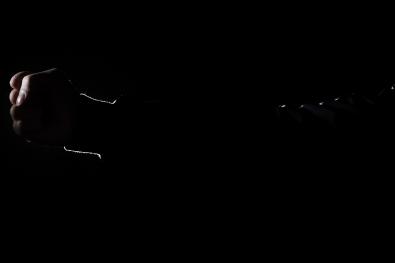 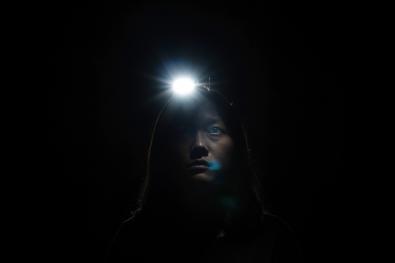 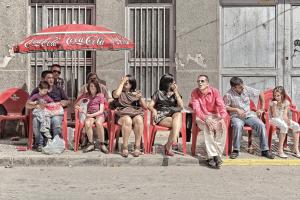 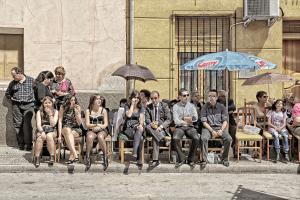 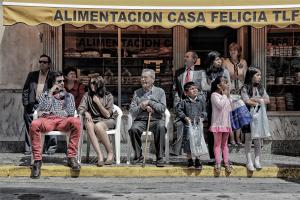 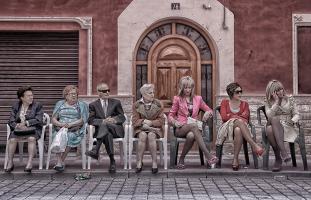 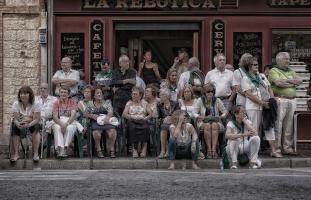 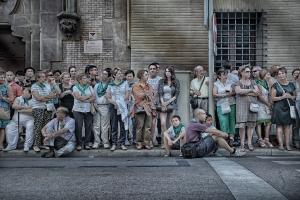 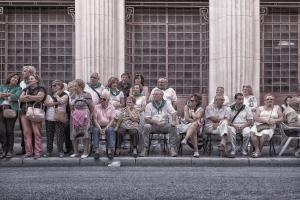 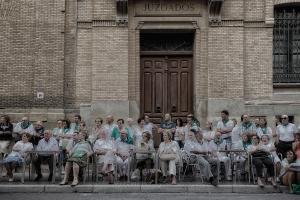 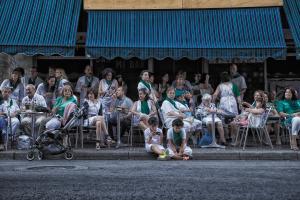 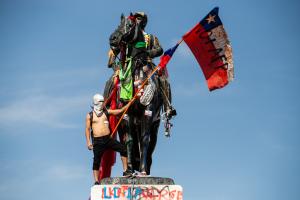 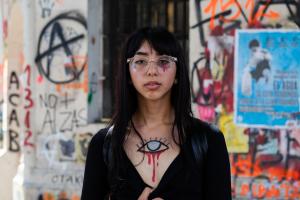 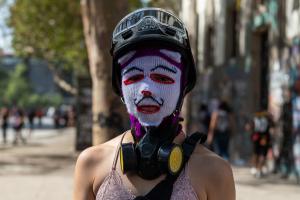 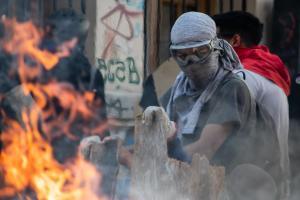 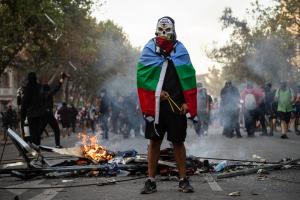 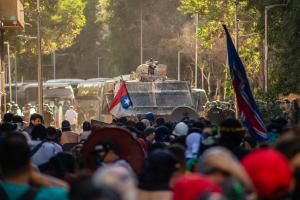 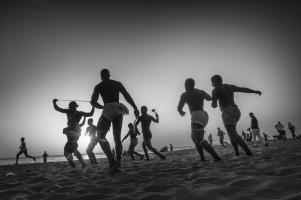 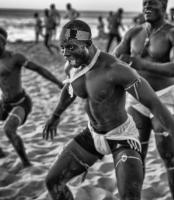 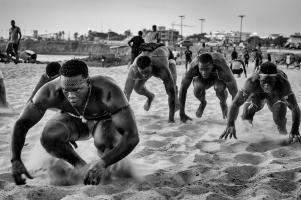 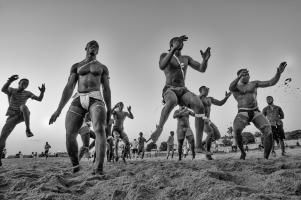 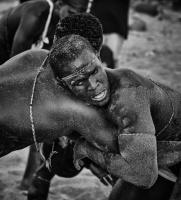 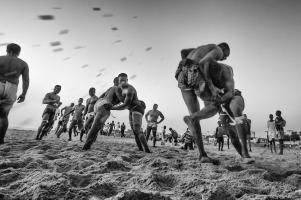