Monterrey, Mexico is already known as the most polluted city in Latino America.
What can I do with this? I have fled from Mexico City (considered one of the most
polluted cities on the planet) to study photography in a smaller and worse space.
Today, one of the strongest problems is the destruction of its mountain ranges and
characteristic mountains to build buildings and home room.
70% of the water is produced by these and that’s why the air is currently much more
polluted.
Now I live in an individualized city, where there are few protests against it, but for this
same individualization more and more people from their home are rebuilding their own
and common space a little by making their own compost, returning to local agriculture,
walking, recycle, etc ...
They seem small changes, but these changes are the hope of raising awareness of an
apathetic city.
Little by little an awakening begins on the part of society and this is more inclusive with
the environment.
This project focuses from the individual himself and in this connection between the
mind, the senses that we can lose and the body with the environment and specially the
earth itself.
" 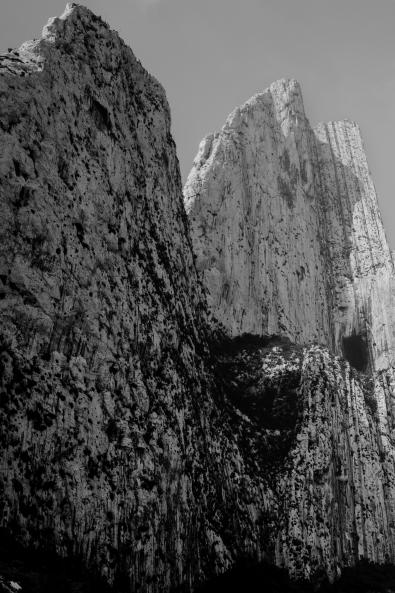 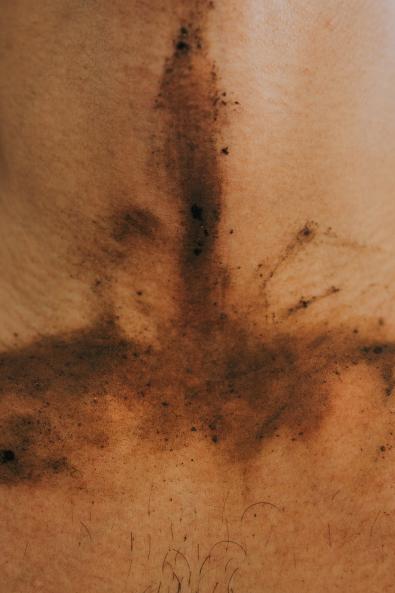 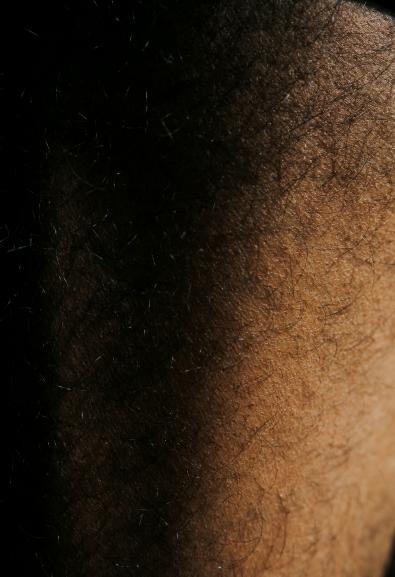 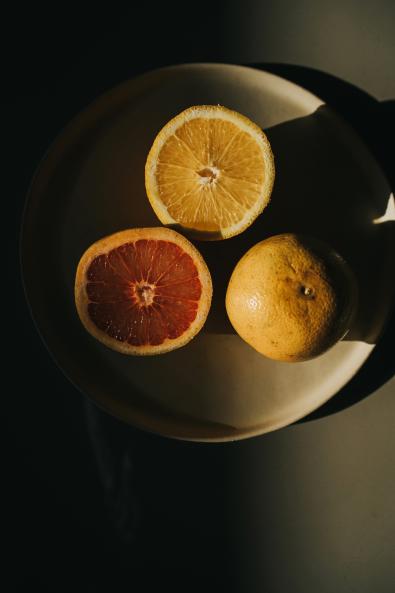 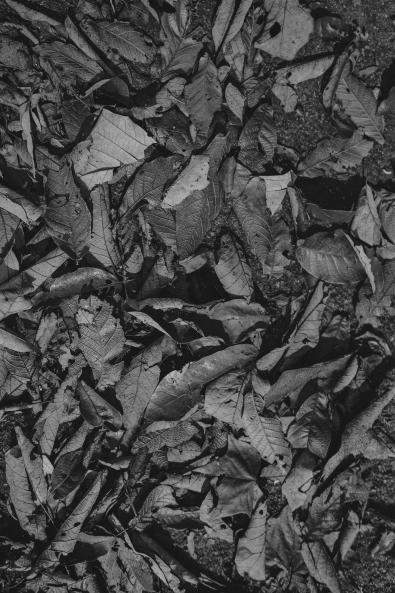 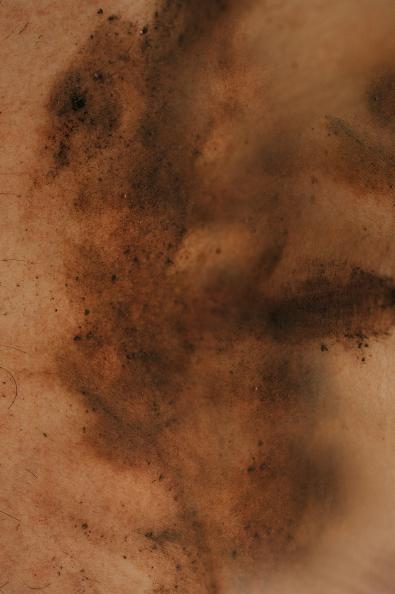 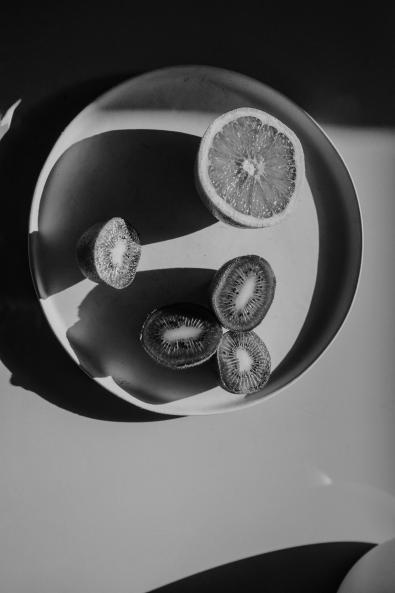 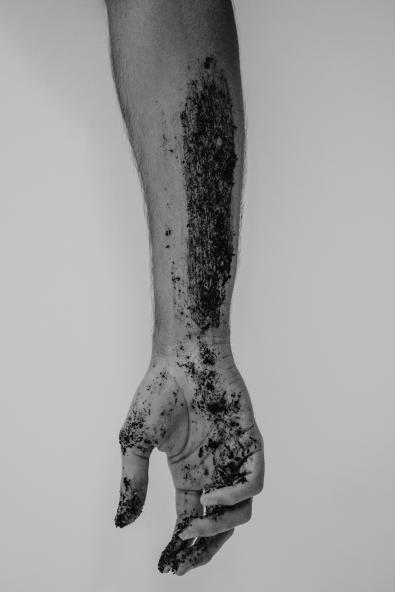 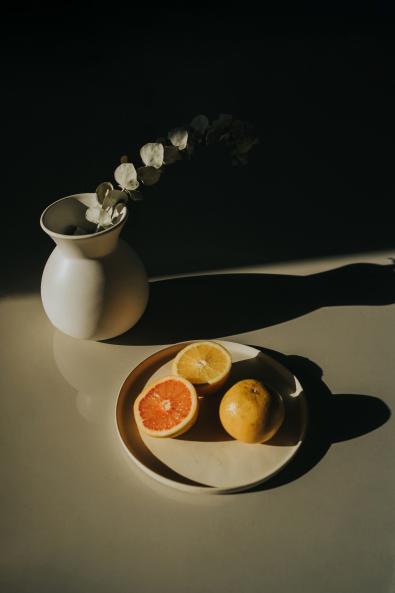 Shooting from home: our top tips for getting creative on your doorstep 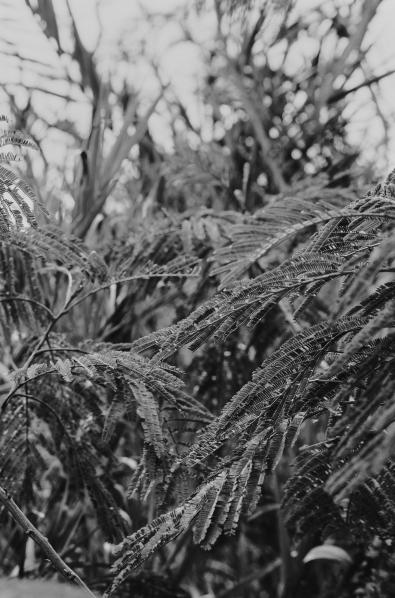 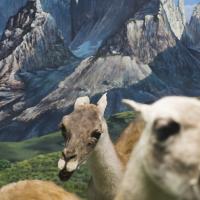 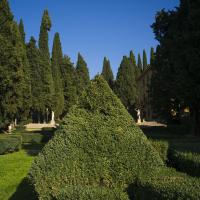 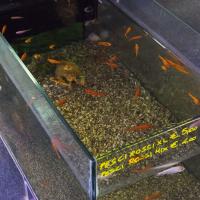 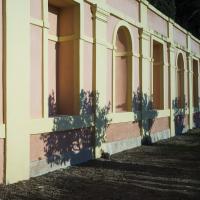 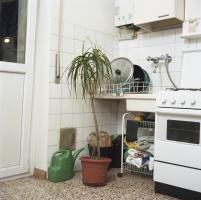 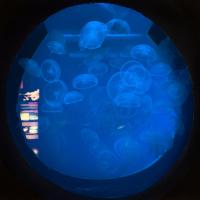 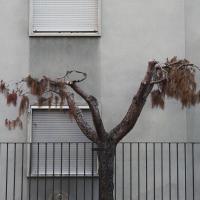 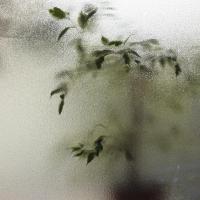