Still (a) life by Hannah Woolf

Ever since the late sixties with the flower power movement and the emergence of feminism, the role of women in our society wanted to be redefined. But if we look closely at it now, the “me too” movement or the discrepancy of salary between genders, etc.etc. points out that the situation hasn´t changed too much. “Still (a) life” is a series of still lifes that questions the role of women in our society. The project shows women doing housework or together with objects connected to this task. Most pictures show only a part of their bodies – not the entire one. Sometimes it becomes unrecognizable at first glance, which creates disturbing pictures. By portraying women in this way they transform into objects – into soulless, but useful things. The viewer has to wonder what am I looking at, what am I actually seeing. These still lifes are sometimes represented in an erotic way, but it is also important that they are full of irony and humour. Although not explicit, the posture, the way in which the women handles the object, how she performs the work alludes to stereotypes created by man. The treatment of women as a sexual object, or object of satisfaction is criticized, but also the beauty canon that suggest advertising and obviously the patriarchal idea to refer women to certain tasks. All the scenes are presented in a funny, ironic way - without offending - rather humorous, full of irony. Although the images are disturbing, they do not offend they are more likely to provoke a smile. 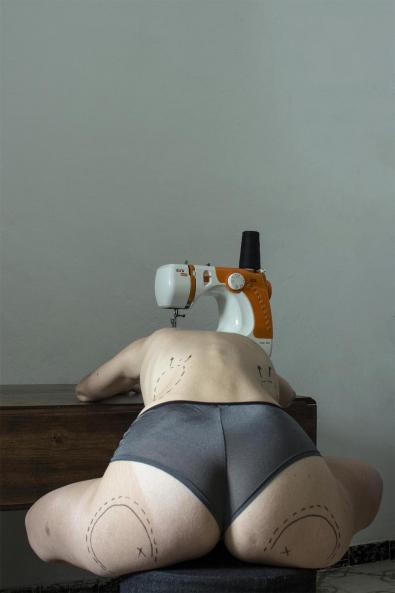 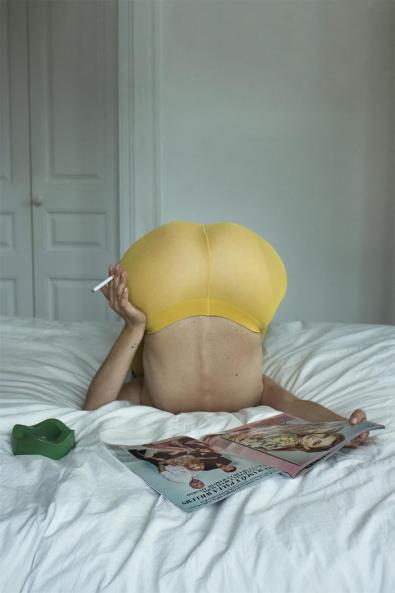 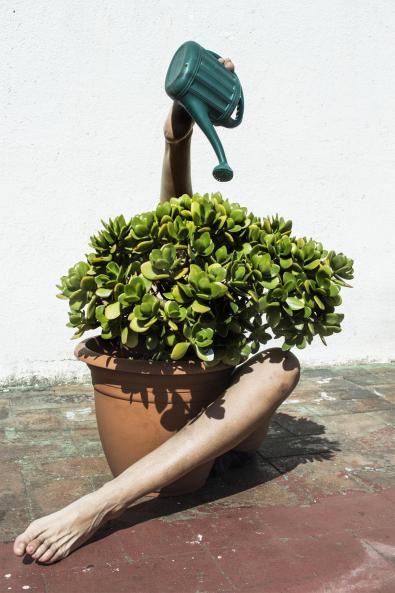 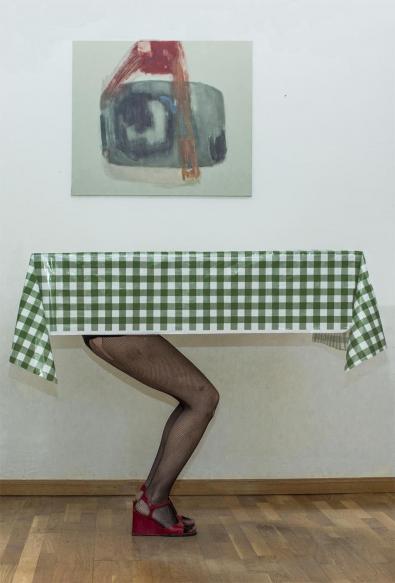 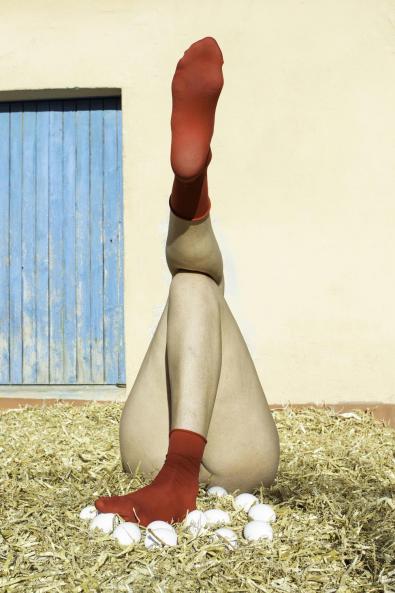 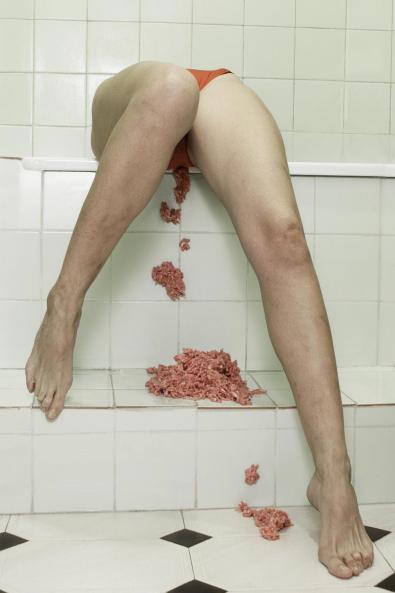 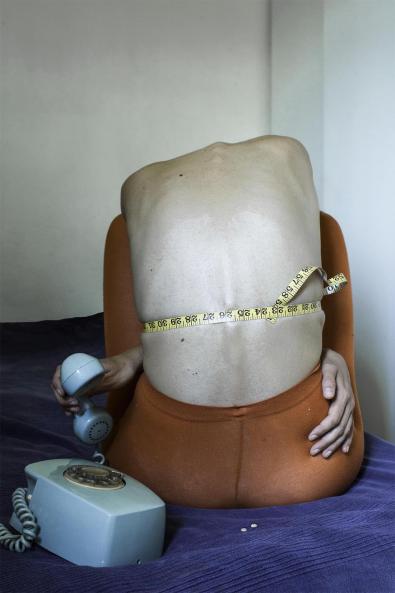 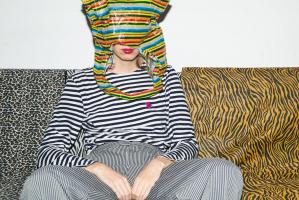 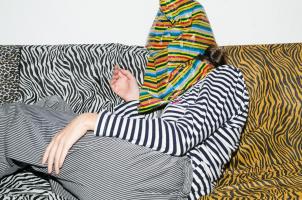 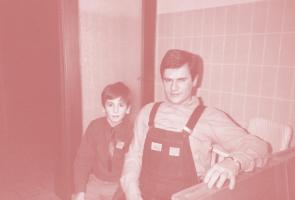 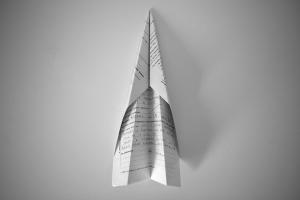 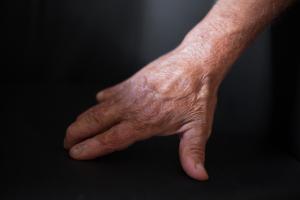 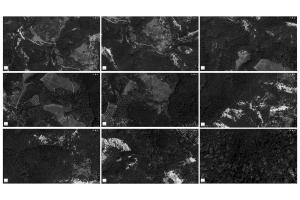 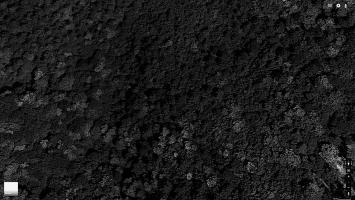 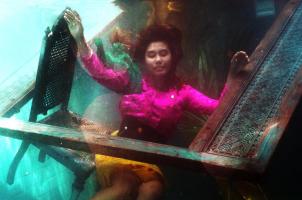 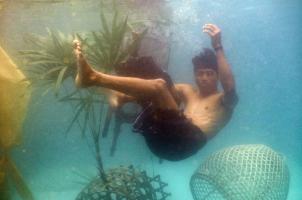 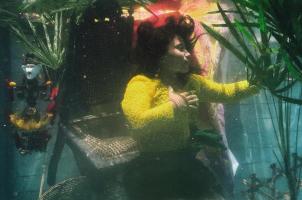 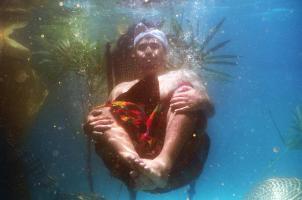 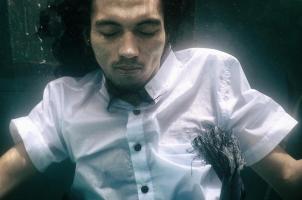 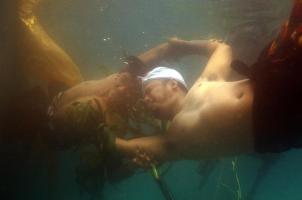 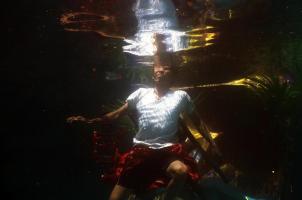