Below is the judging panel for the Sony World Photography Awards 2023. Each a leading voice in the photography industry, the jury covers a wide range of expertise and experience. In January the jury will gather in London to carry out the vigorous judging process, which is completely anonymous (the name and nationality of the entrant are hidden from the judges). 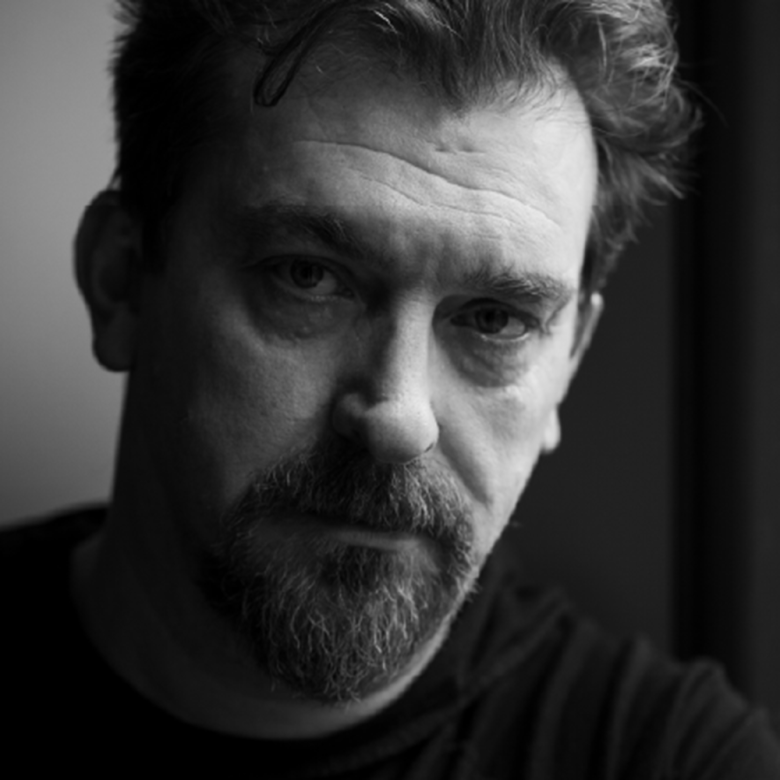 Mike Trow, Independent Curator and Photo Editor and Chair of the Jury

Mike Trow began his career as an editor and reportage agent for the major agency Colorific before working as Picture Editor on magazines including Bizarre and Jack magazine.

He was at British Vogue for 13 years, where he led a team that commissioned, produced and art directed all portrait and feature shoots. As a photographer, he's shot for Vogue and other titles. He now works as a curator, consultant, freelance editor and photographer.

Mike’s also chaired the judging panel for the Sony World Photography Awards. Since the 2018 competition, he’s guided the most credible curators, museum directors and picture editors to decide who has created the most exciting work entered into the Professional competition. Mike has curated the Sony World Photography Awards Exhibition, held annually each Spring at Somerset House before embarking on a worldwide tour.
about.me/miketrow 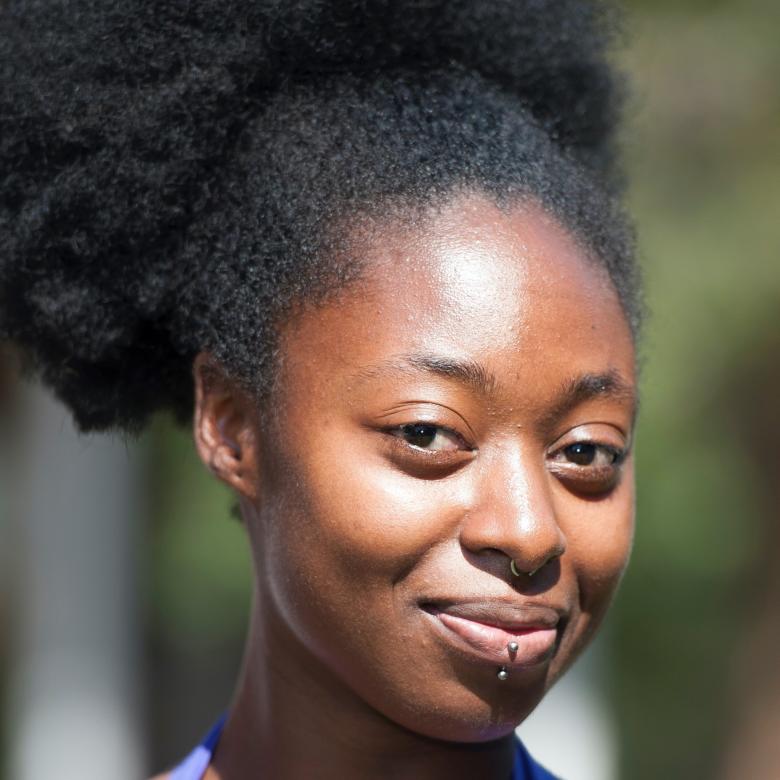 Mariama is Head of Exhibitions at Open Eye Gallery, Liverpool. Attah is a photography curator, writer and lecturer with a particular interest in overlooked visual histories, and understanding how photography and visual culture can be used to amplify underrepresented voices.

Before joining Open Eye Gallery she was previously Assistant Editor of Foam Magazine. Prior to this, she was Curator of Photoworks, where she was responsible for developing and curating programmes and events including Brighton Photo Biennial and was also Commissioning and Managing Editor of the yearly magazine Photoworks Annual.
openeye.org.uk 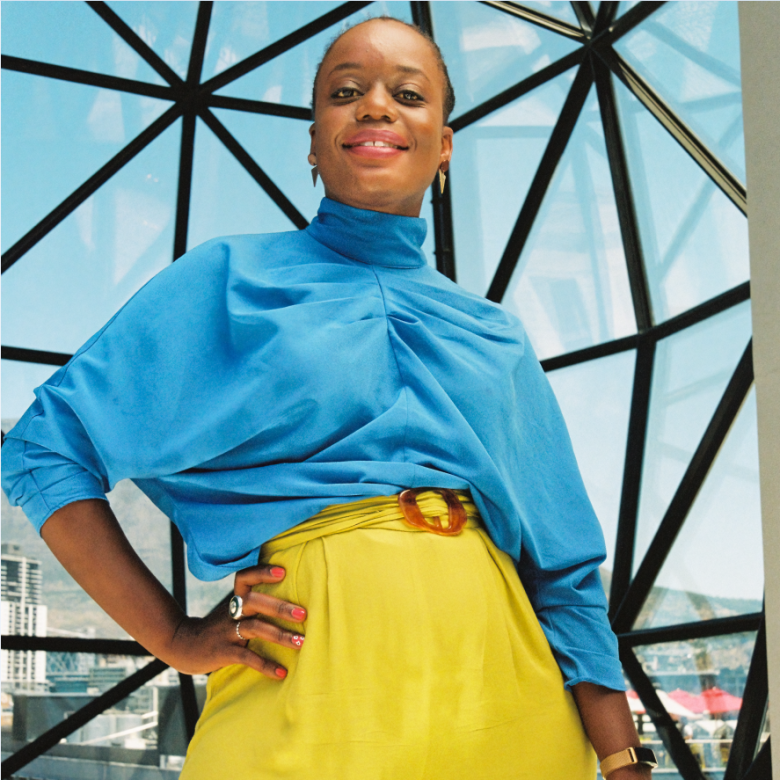 Tandazani Dhlakama is an assistant curator at Zeitz MOCAA. Prior to that, she worked at the National Gallery of Zimbabwe between 2011 and 2017. She is part of the curatorial team for the 13th Bamako Encounters - African Biennale of Photography (2022). 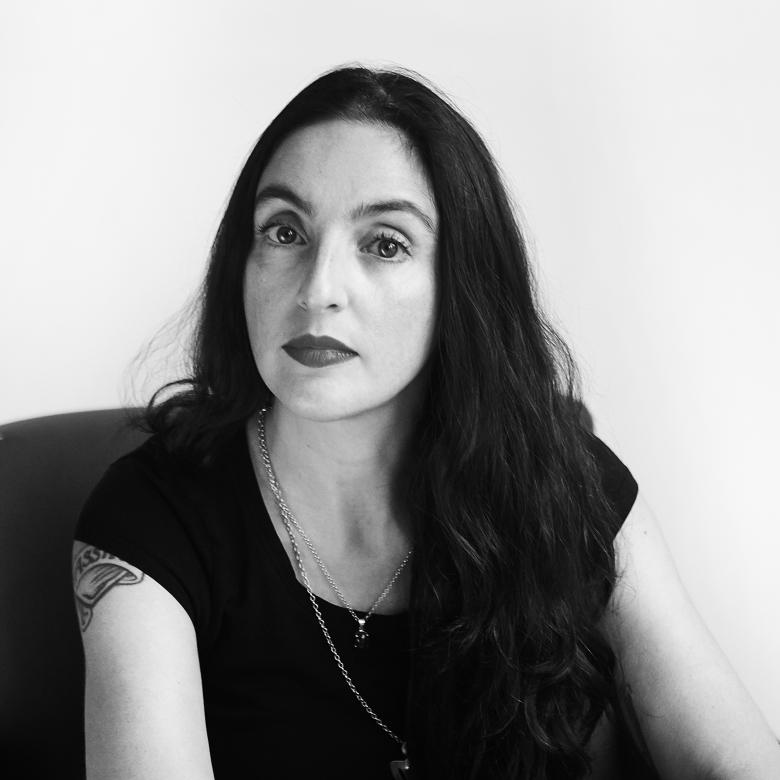 Elisa Medde edits, curates and writes about photography and visual culture. With a background in Art History, Iconology and Photographic Studies, her research reflects on the relationship between image, communication and power structures. She has been nominator for a number of prizes and chaired various juries. She loves collaborating with educational programs as lecturer and jury member, such as KABK, ECAL, Brera Academy, Fotofilmic and many more. Next to curating paper and physical spaces, she regularly writes for Foam Magazine and various publications such as C4 Journal, Something We Africans Got, Vogue Italia / L'Uomo Vogue, YET Magazine and many artists’ books. Elisa is Editor-in-Chief of Foam Magazine, Amsterdam, where she has based a large part of her activities since 2012.
foam.org 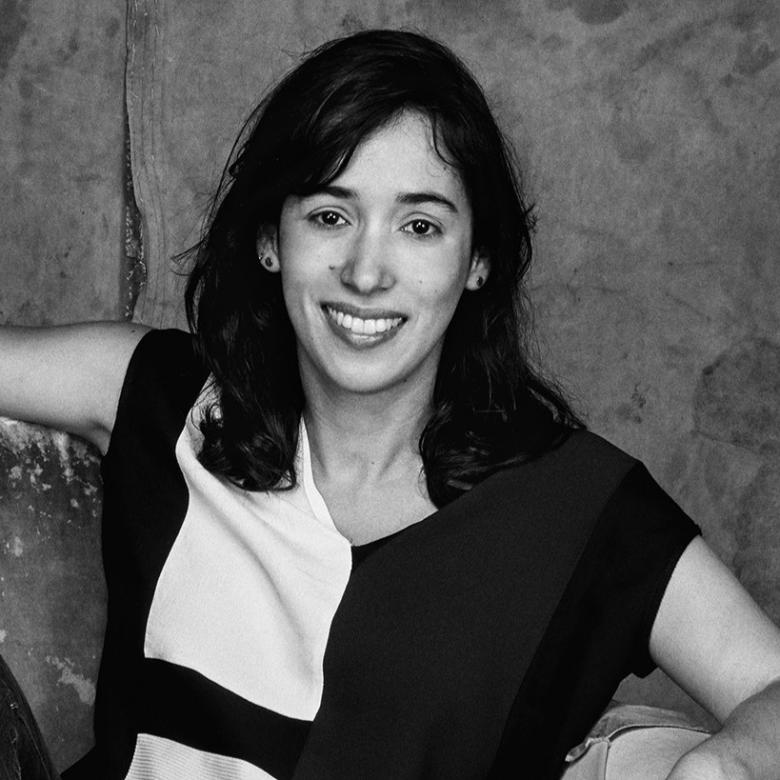 Ioana Mello works between Europe and Brazil as an independent photography curator. Her curatorial work includes an exhibition at the Mains d'Œuvres cultural centre in Paris; What's going on in Brazil?, during the Rencontres d'Arles 2019, at the Manuel Rivera Ortiz Foundation; and work by the artists Masina Pinheiro and Gal Marinelli at the Rencontres d’Arles 2022. In Portugal, she curated an exhibition in 2021 at Tryzy gallery and co-curated with IANDÉ one at the Diafragma festival 2021 and Imago Photography Festival 2022. In Brazil, she was a professor at the Pontifical Catholic University of Rio de Janeiro (PUC-Rio) and member of the jury of the Web Photo Prize of the Alliance Française. She is one of the five directing members of the festival FotoRio and collaborates with Galeria da Gávea, and other Brazilian  festivals and digital platforms. She is currently working on two photography books and writes for several magazines. Mello additionally regularly takes part in portfolio readings (Photodays, Filles de la Photo), roundtables and talks. In 2021 she began working for the Ithaque residency for Latin American photographers. 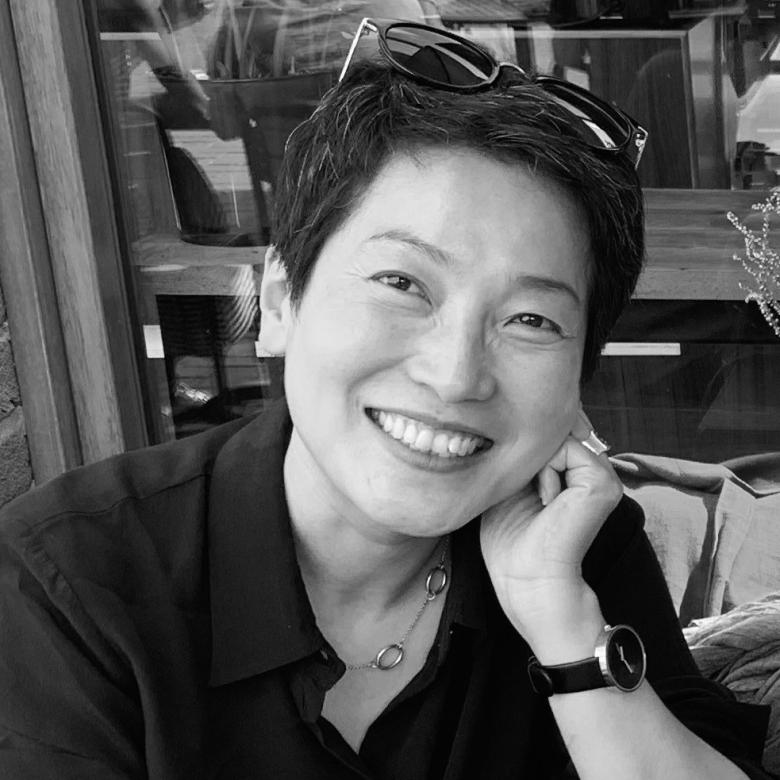 Sujong Song is a curator and photography critic based in Seoul. Her research interest lays in the unfolding of media and visual culture. Song was co-founder of the Seoul Lunar Photo, commissioner of Dak’Art Biennale and the steering committee for the Daegu Photo Biennale.

She previously curated exhibitions including Hurroo Hurroo (GoEun Museum of Photography, 2013), Five Views from Korea (Noorderlicht Photogallery, 2014), Map of Daily Life (Lishui Art Museum, China, 2015), and Hybrid/Metamophorsis (Dakar Biennale, 2016), to name a few. She has judged on panels for World Press Photo, POYi, and Flash Forward among many other awards and also nominated for several awards including Prix Pictet and Joop Swart Masterclass.

Song is currently the senior curator at the National Museum of Modern and Contemporary Art, Korea (MMCA) since 2017. 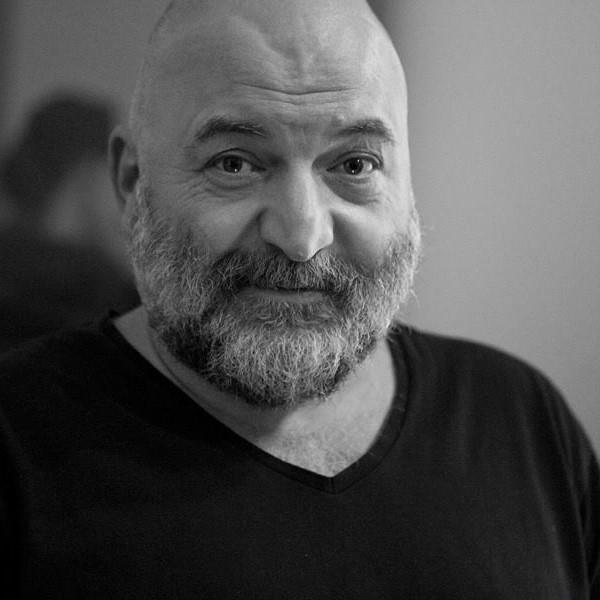 Eric Schlosser was born in France. He started as an attorney at law, specialised in international law and intellectual property. His career in international projects and the arts spans over 20 years. He worked as Cultural Counsellor for the European Union and the French Embassy, overseeing and designing multiple projects in the visual and performing arts.

Moving away from the diplomatic world, he then started cooperating with several art fairs in different countries, as art director, or strategic consultant, while supporting several artists' careers. He is currently the art director of Tbilisi Art Fair, and curates projects mainly in photography, the most recent one in cooperation with Fotografiska in support of emerging women photographers from Ukraine.  He also advises on collections of contemporary art and photography and is a regular participant in art juries. 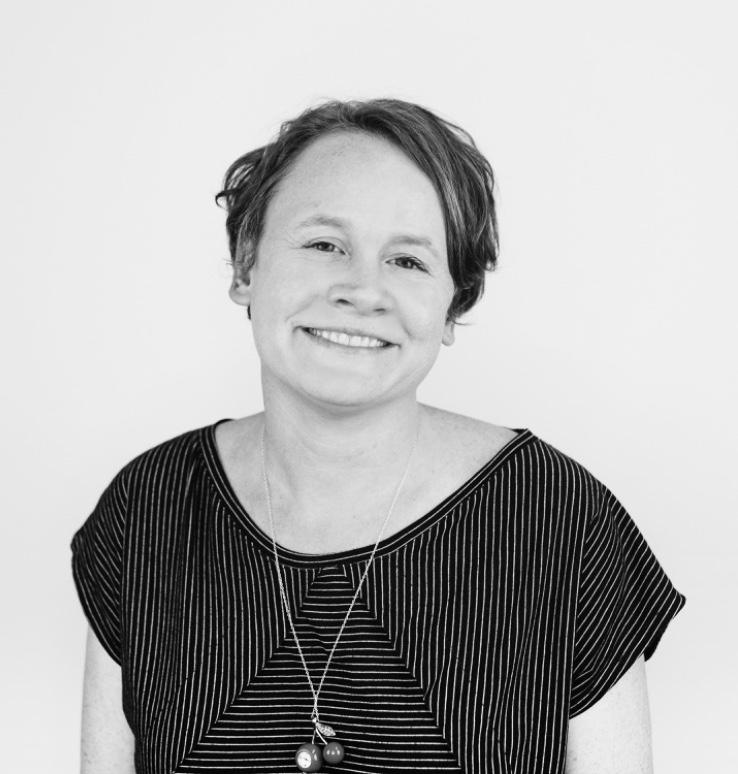 Eliza Williams has been editor of Creative Review since 2019. She has been writing, speaking and broadcasting about advertising, design and visual culture for over two decades, and is the author of two books published by Laurence King Publishing. She also hosts the Creative Review podcast.