Telling a story in a single image 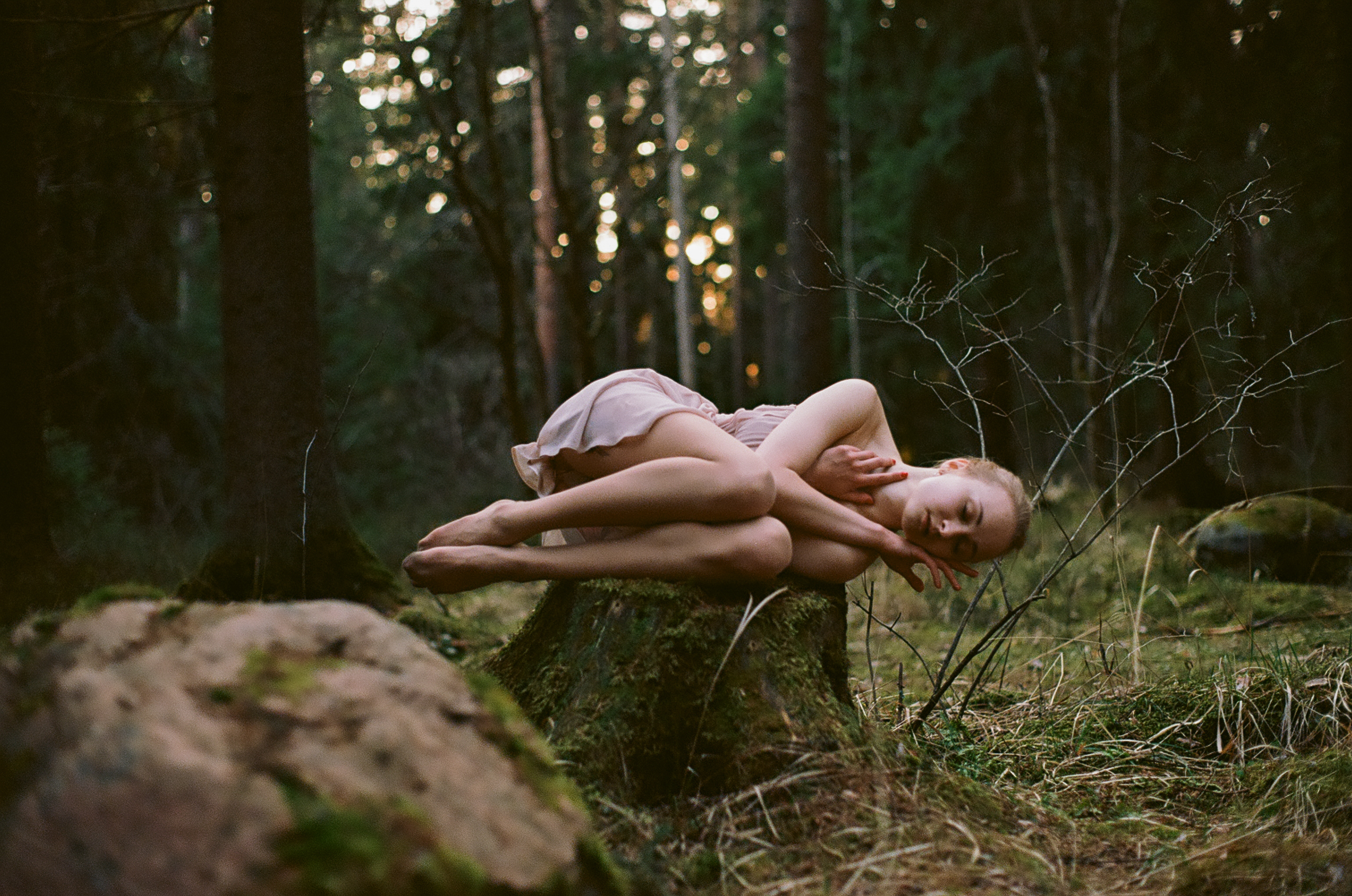 We are pleased to reveal Willem van den Heever as our October monthly winner of the 2019 Sony World Photography Awards. Van den Heever is an independent filmmaker, photographer and traveler from Cape Town, South Africa. He is an adventurer and explorer at heart. He likes “to hear stories, see stories and tell stories.” With a great passion for art, music and traveling, he started filmmaking while in high school and has not stopped since then.

He spent the first six months of 2016 traveling and backpacking, mostly through the United States, hitchhiking from Seattle down the West Coast to the border of Mexico and hiking just over 1000 km through untamed wilderness.

During this period he spent the majority of his time writing, photo-documenting his journey and gathering stories. We featured some of the images that he took in this post. For your chance to become the next monthly winner, make sure you enter the Open competition the 2019 Sony World Photography Awards. Submission is free for everyone!

In April this year I was travelling through Finland as my last destination on a 8500 km Trans Siberian train journey. While visiting the country I met the muse Kia Katarina who wrote a poem to me, before I set off on a three day hike. On my return from the woods I met up with her again with the idea to try and create a visual representation of what I felt in the poem. This was one of the images created on my last evening in Finland and part of a series that I completed with her in August in South Africa. I think this image, along with some of the other in the series, is an all time personal favourite to me and the closest I’ve come to truly conveying that image I had in mind. 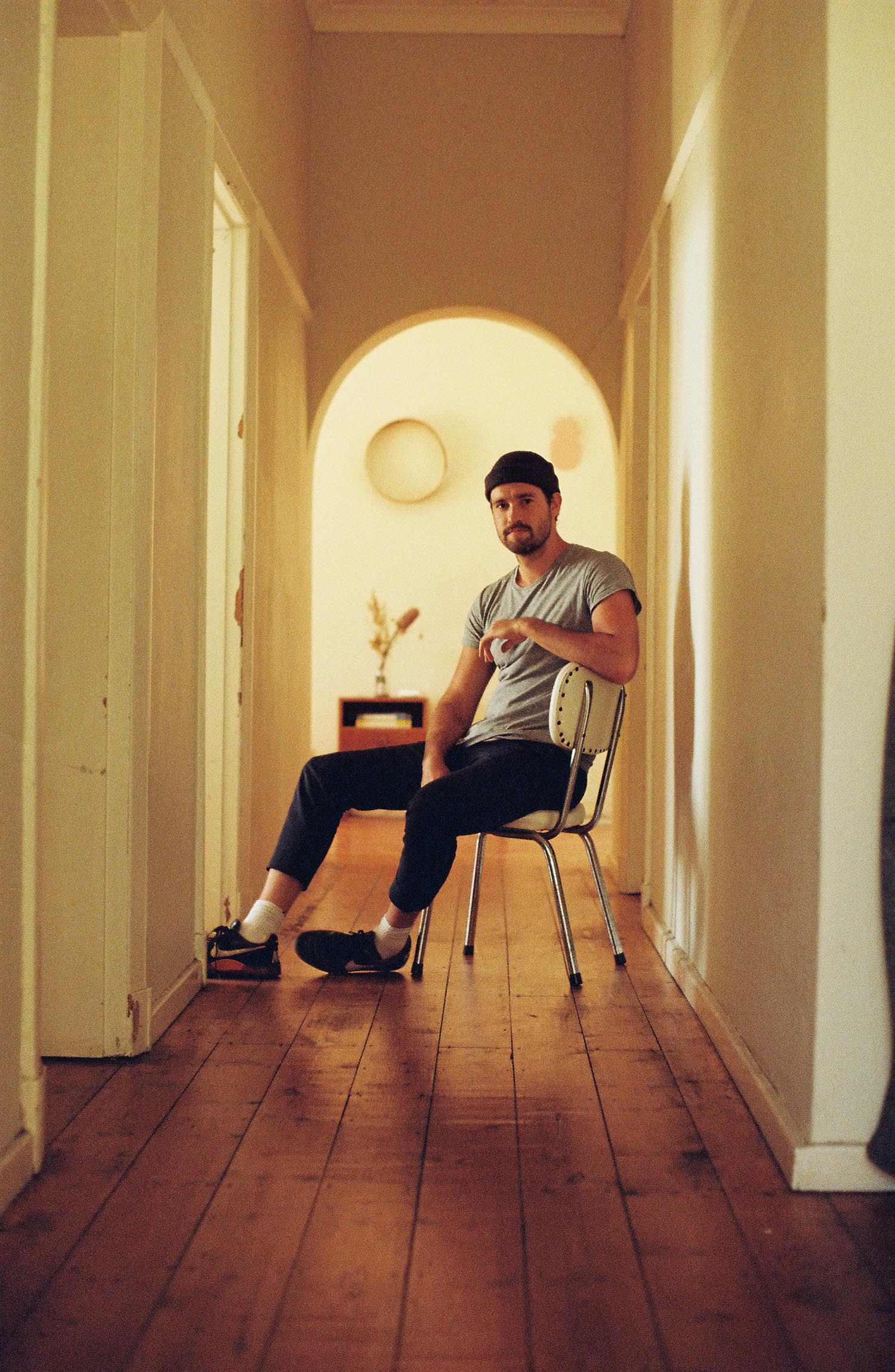 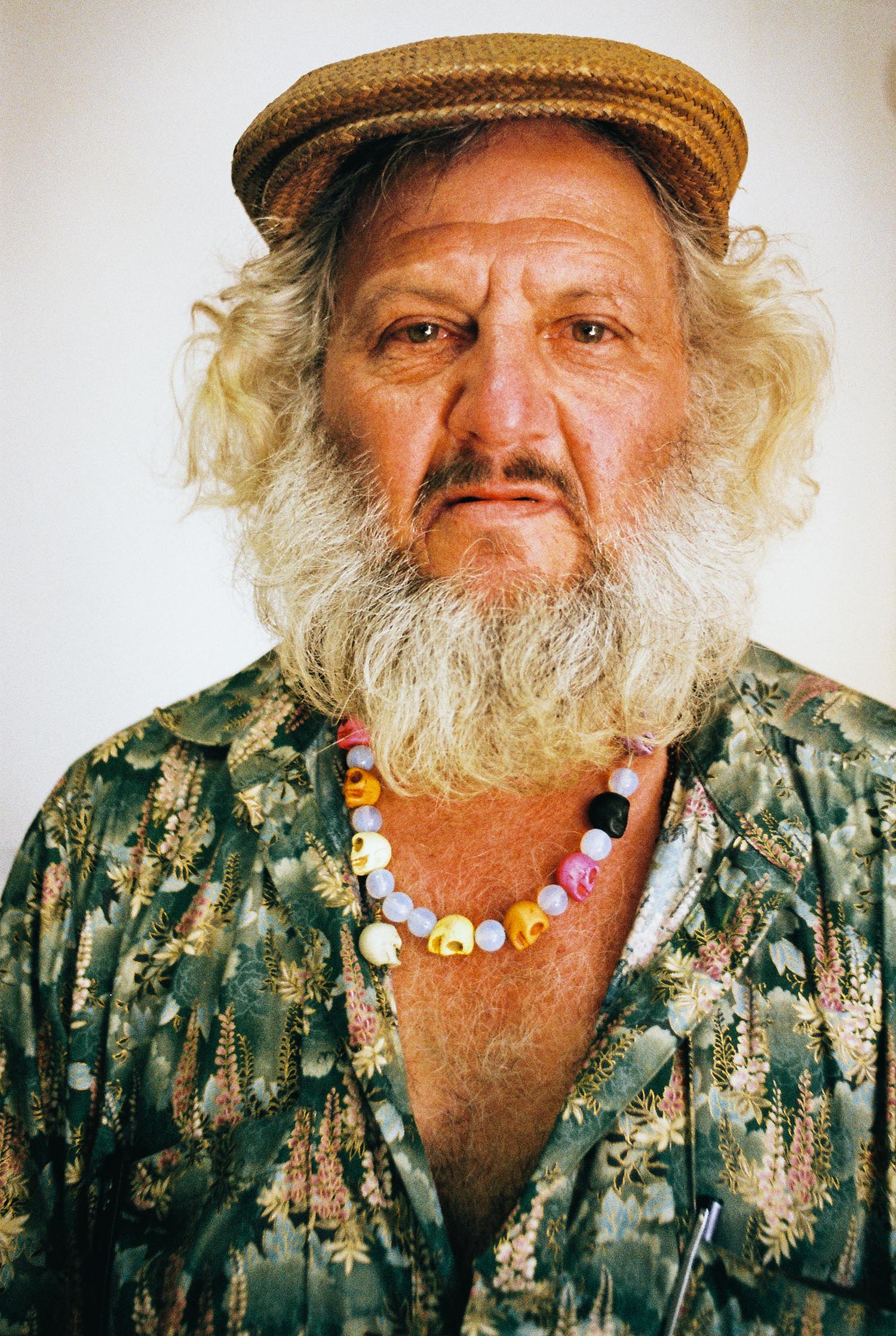 Portrait of an artist I walked into at an exhibition in Franschhoek, South Africa. September 2017 © Willem van den Heever

What kind of photography interests you?

The majority of my photographic work comes from the portraits and the places I get to discover on my travels. For me the most interesting subjects to shoot are humans and the human body. When taking photos I usually try to either tell a story in a single image or just try and convey a certain emotion or feeling deep inside of me. There are a lot of things I feel, and emotions I experience, that I’ve always struggled to explain or find words for. Photography – specifically images created in film – and art in general has helped me express those emotions and created an outlet for me.

Why did you become a photographer?

This quite a difficult one to try and pin down to a singular idea or thing, as I believe some of this was in me and a part of me since the start. A “calling” that was bound to happen, yet somehow I could have missed it if I made different decisions in my life. From what I can remember growing up as a kid, I’ve always loved telling stories. My mother was always the one with the camera and I guess that was my introduction to photography. It must have been somewhere in high school that storytelling through a visual form started appealing to me. The more I experimented with it, the more I realized the power of a strong image. To be able to convey or express something not always possible through words. 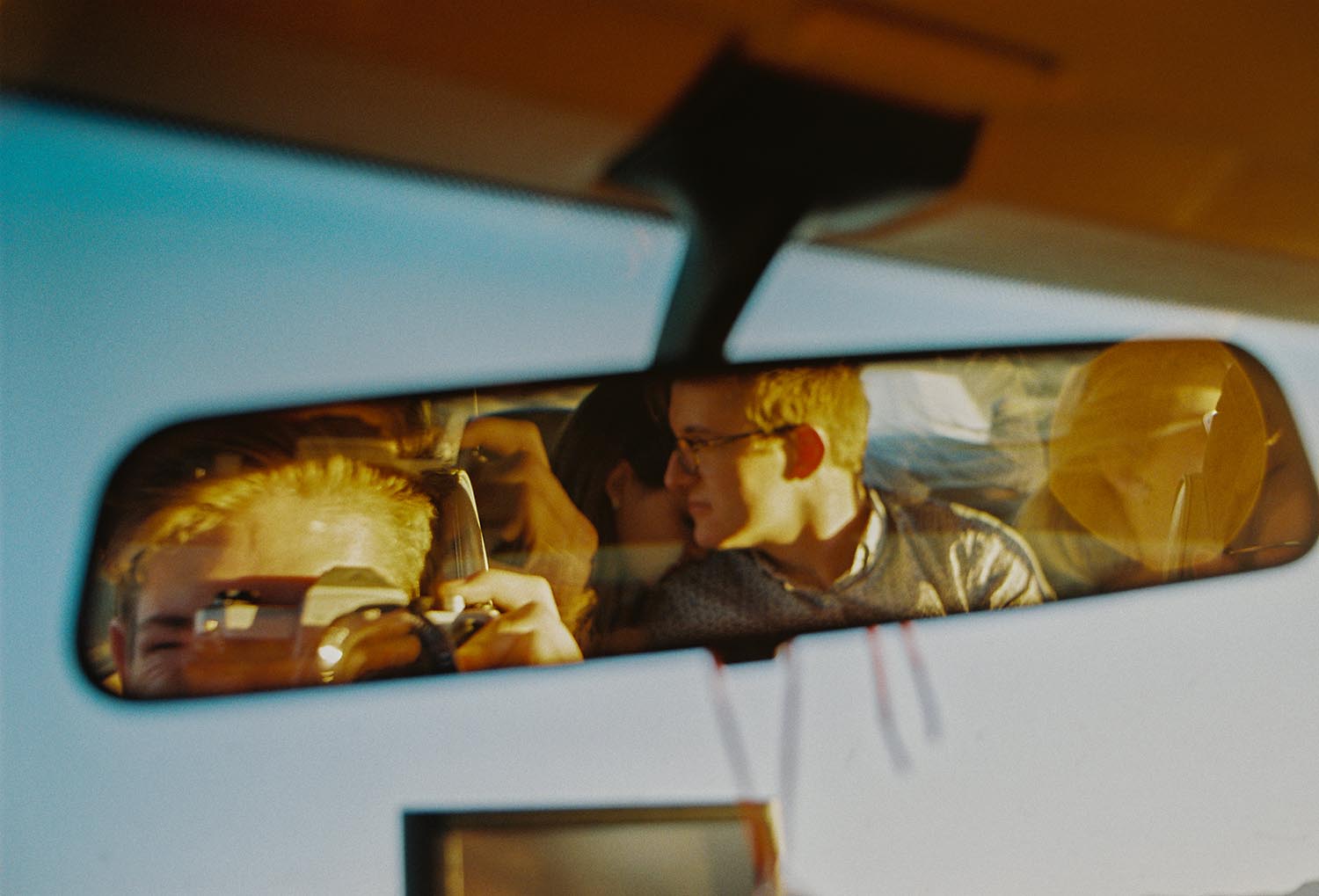 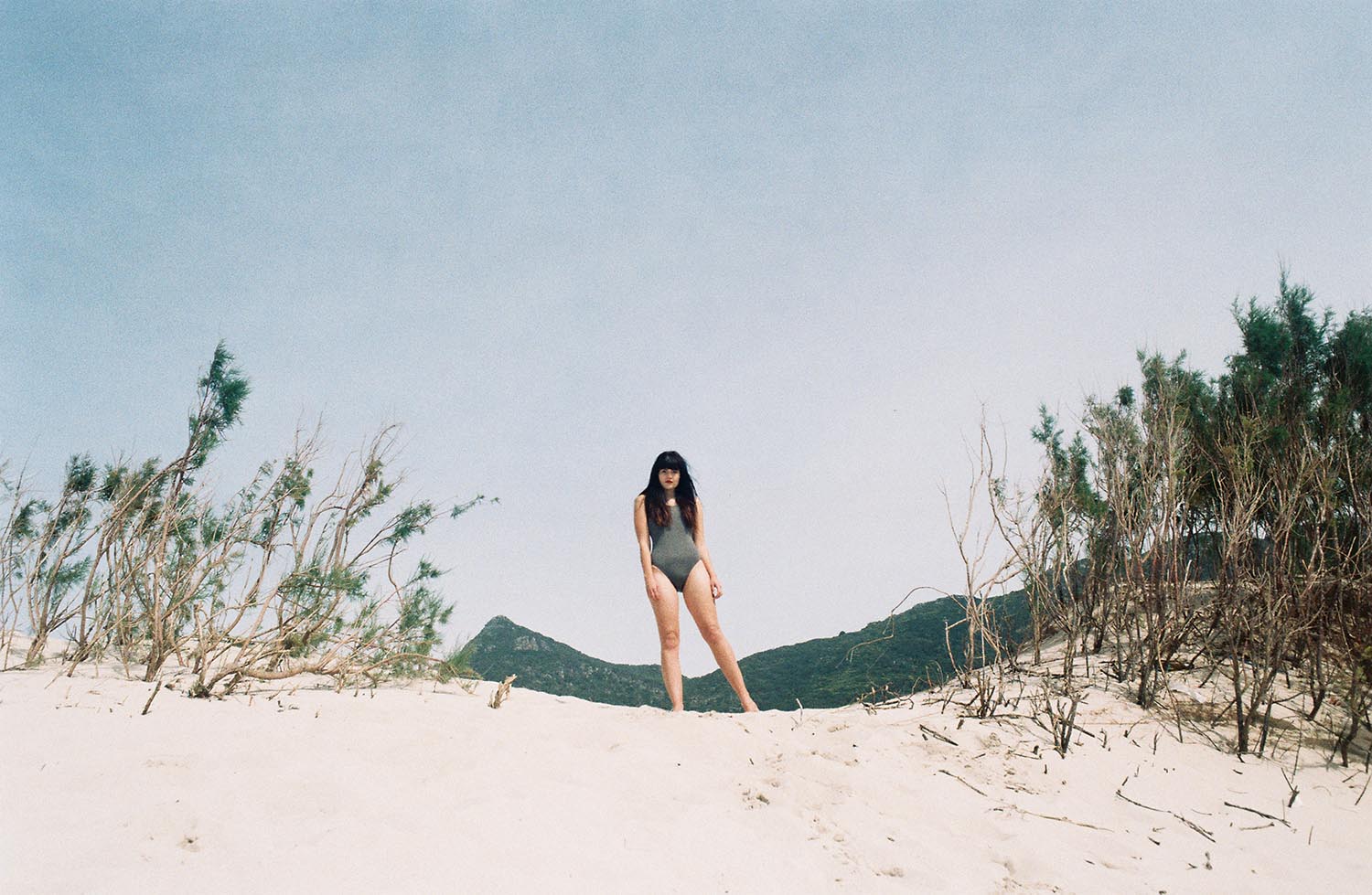 I think the things I like “hearing” are the people I get to meet along my way and on my travels and trying to capture something of them that tells their story. The things I like “seeing” are works by artists which I find inspiring, and then conveying that inspiration in my own photography, which ends up as me trying to tell these stories.

What do you like the most about analog photography?

I feel in the digital age we’re living in, we are losing more and more human connection between each other. The camera – or the images – should always still come second, and the moment felt or experience first. Film and shooting analog does exactly this for me. You are forced to only go back to that moment days/weeks/months later, and not focus too much on it in the moment by constantly staring at yet another screen. It’s definitely a slower process overall compared to shooting digital, but I’m a firm believer that good things take time. I see photography as a form of art and if you want to try and make art the way it was intended to, the way the old painters and sculptors did, then you are going to have to spend more time on it. More focus, more energy. 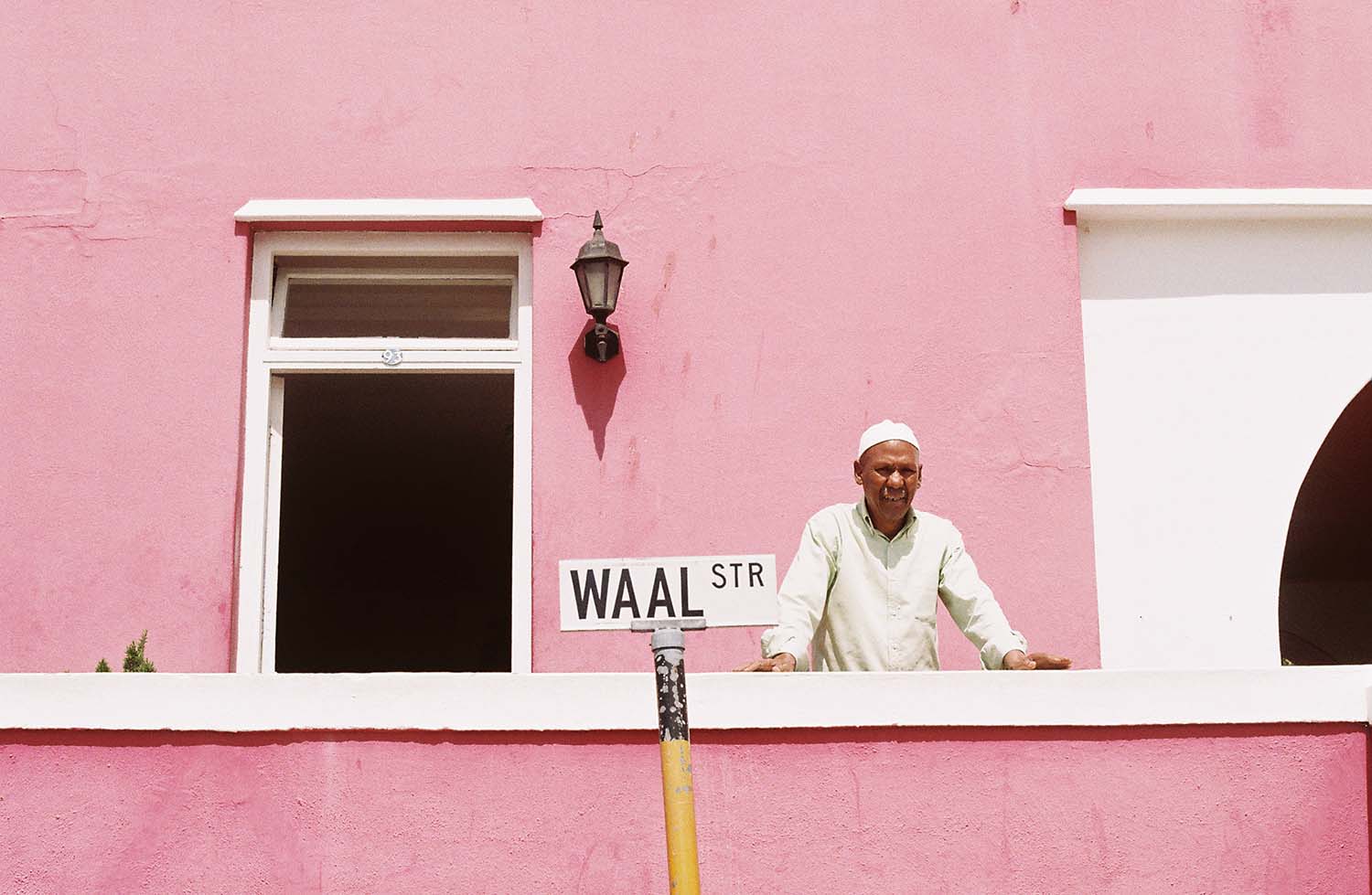 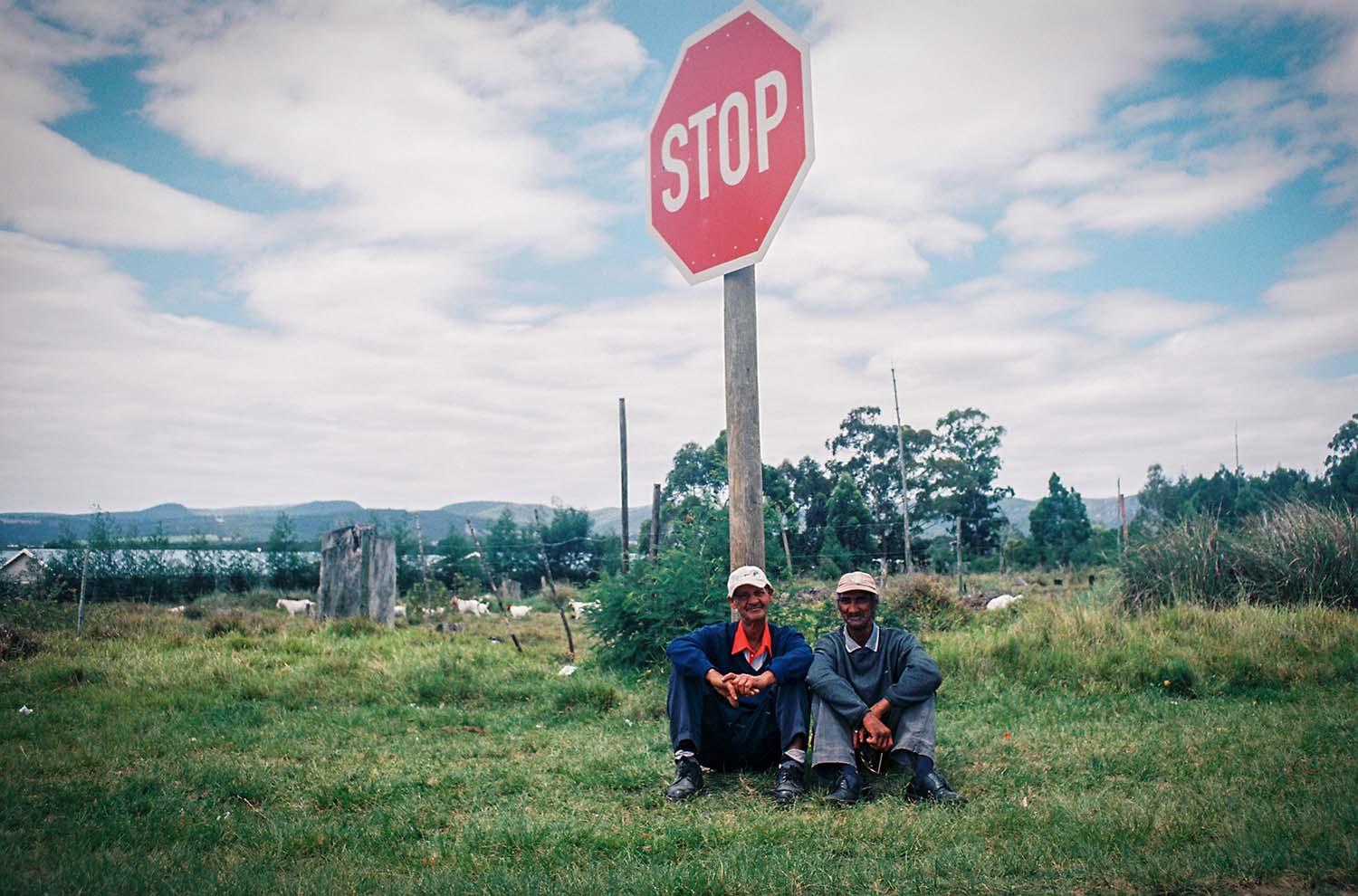 What inspires you for each shoot?

I find my inspiration mostly in other forms of art, art of any medium, it can be literature, films or music. I try and explore these channels as often and as deep as I can, always looking for something that strikes or sparks something inside me. I think it comes down to being able to relate to certain feelings and emotions in other mediums of art and then conveying that in my own voice through my own work. As of lately, I’ve been finding a lot of inspiration in music as well as the work of Rembrandt.

You spent the first six months of 2016 traveling and backpacking, mostly through the United States. How did you document it in pictures?

The only photographic gear I had with me – as my whole life, was in a single backpack – was my 35mm Pentax Spotmatic as well as a Canon AE1 analog waterproof camera. This together with about 10 rolls of film for six months. I think when starting as a photographer or artist and trying to find your voice, it’s necessary to sometimes strip down and take away instead of adding; adding gear, adding lenses; adding film/memory cards. 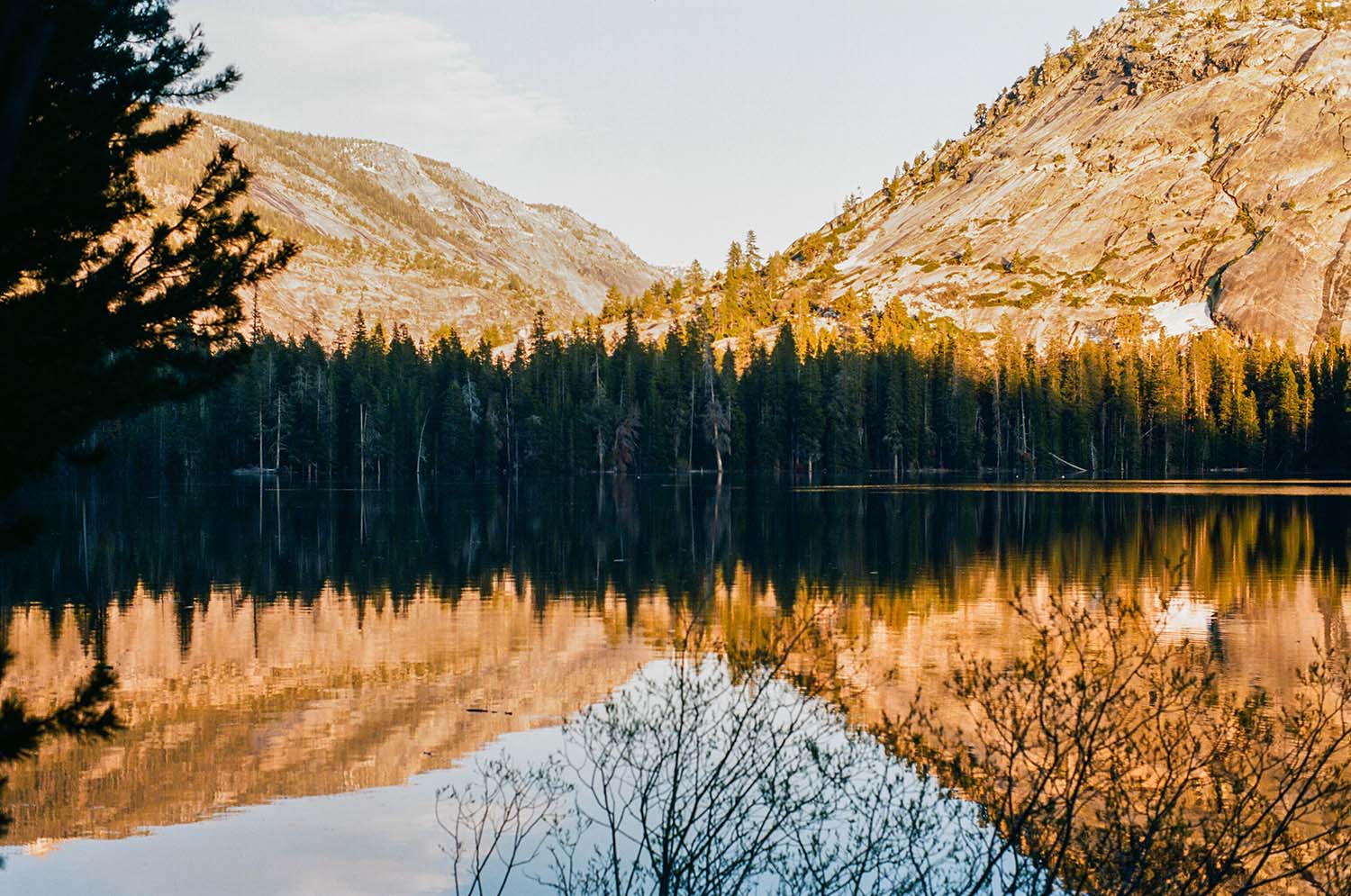 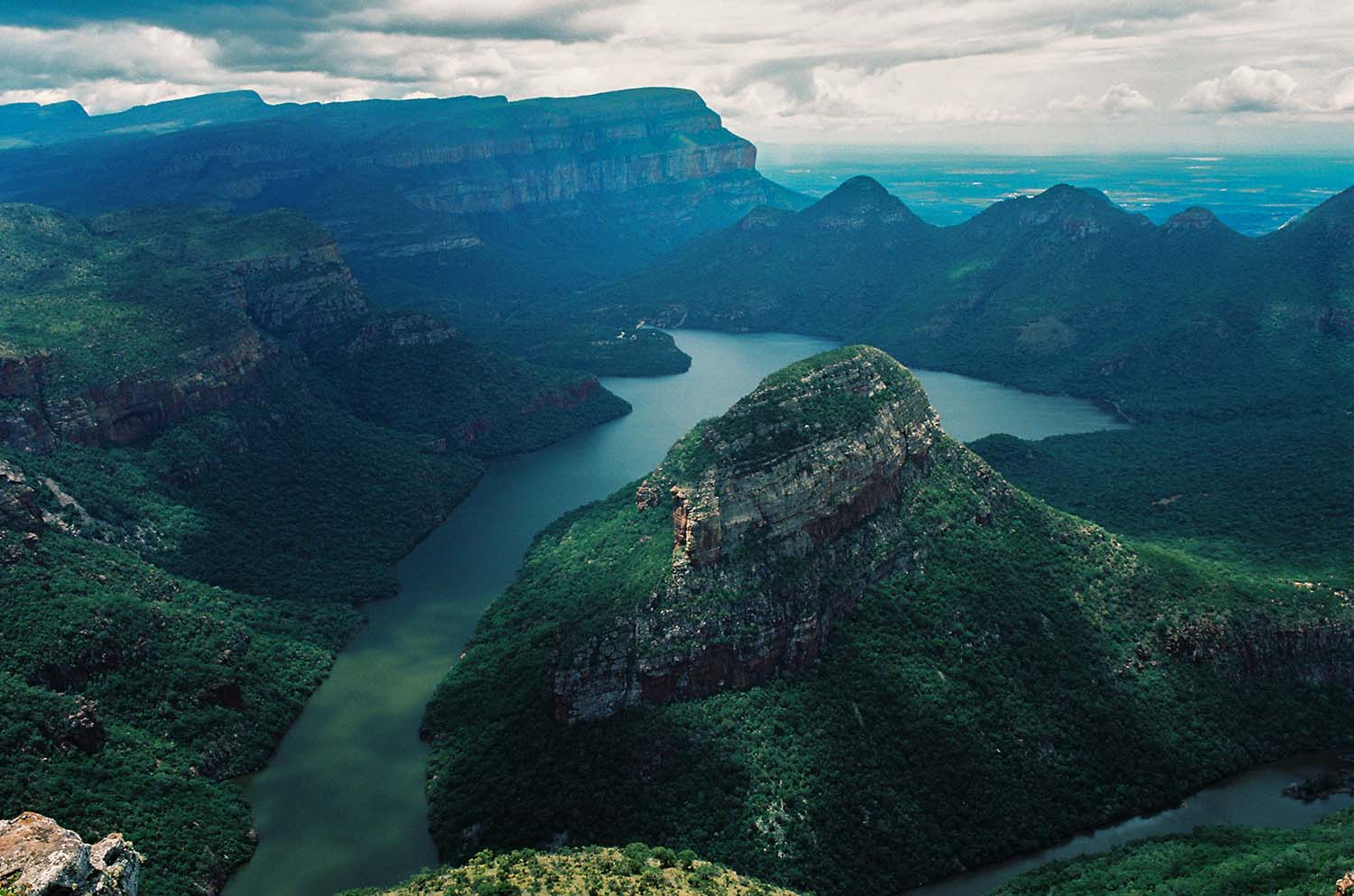 In January 2015, you got selected as a Sundance Short Film Challenge winner. Can you tell our audience more about it?

Except for photography, my other great passion and profession is filmmaking. I’ve always wanted to make movies even before I started studying it. It is this background in filmmaking which I also think influences my photographic approach. It was during my second year as a film student that I heard about the Sundance Short Film competition and that they were looking for real stories and stories that inspires. During that time I heard the story of a guy in South Africa who changed his whole life after he nearly overdosed on drugs as he was forced to study something he hated. He became a surfer and opened a surf school to help find a new passion and outlet for kids on the street. I’ve always had a fascination with the surf and skateboard culture, and Lords Of Dogtown was definitely an inspiration at the time. So not living close to the ocean at the time, I turned it into a sort of skate film, that ended up getting me into Sundance that year.

Submit your best series or single images for free! 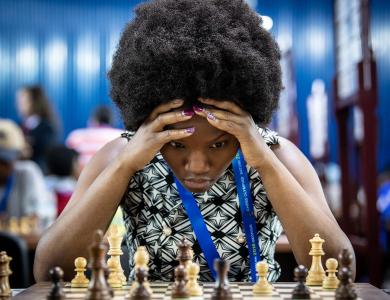 Capturing intimate portraits at the chess board 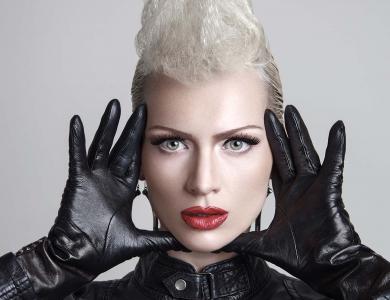