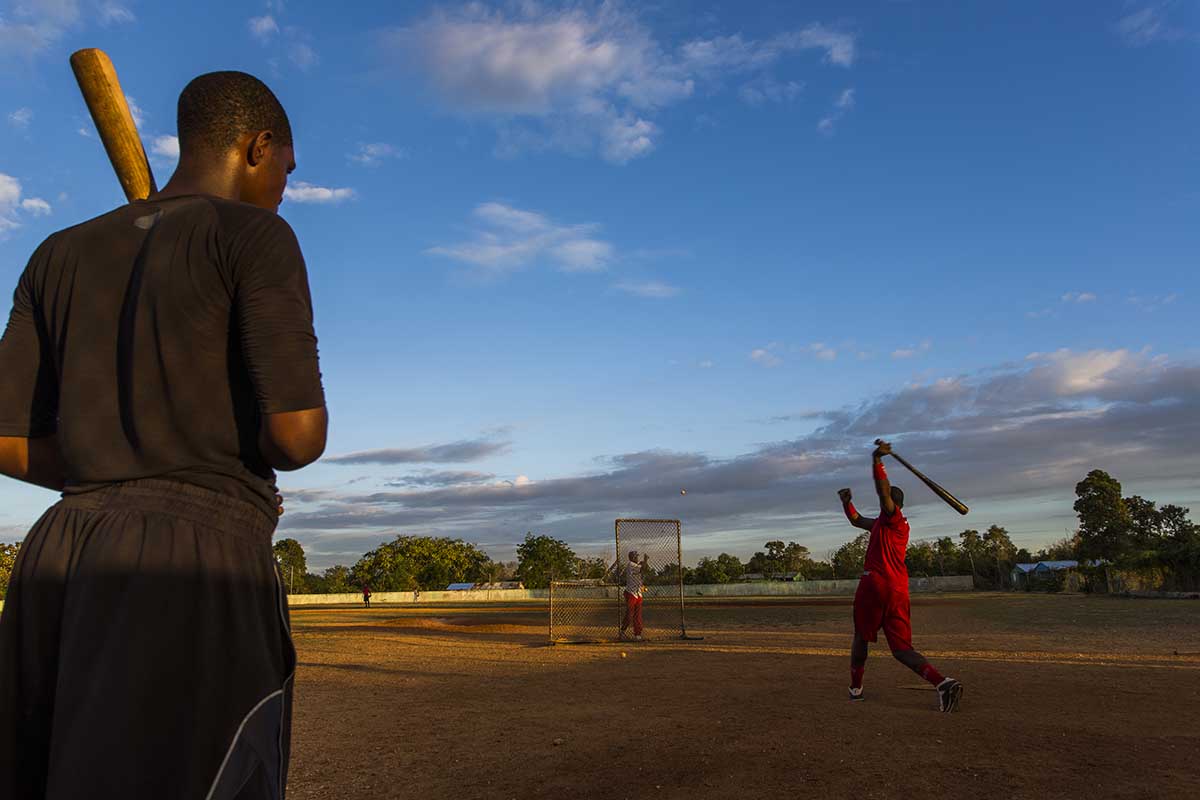 Michael Hanson is a Seattle-based photographer represented by National Geographic Creative. His photography career began after playing Minor League Baseball for the Atlanta Braves. He completed his first book, a project documenting urban farming in America, titled Breaking Through Concrete in 2010 and recently finished his first documentary film, Who Owns Water, on a river in his native South. Michael's fine art work is in the permanent archive at the Sir Elton John Collection.

“No other nation on Earth outside the US produces as many MLB players as the Dominican Republic. This small, Caribbean nation continues to dominate the American pastime.”

Hi Michael, tell us more about your series ‘Dominican Baseball’. It’s seems like a story of hope, ultimately

The Dominican Baseball series had been on my mind for almost a decade. I played minor league baseball for the Atlanta Braves and became good friends with many Latin American players. Our paths to professional baseball were different but I became fascinated by their history, especially the Dominican players. A series of assignment​s​ sent me to the DR and allowed me to begin collecting images and stories. ​I have since returned 3 times to continue documenting a community of young players.​ 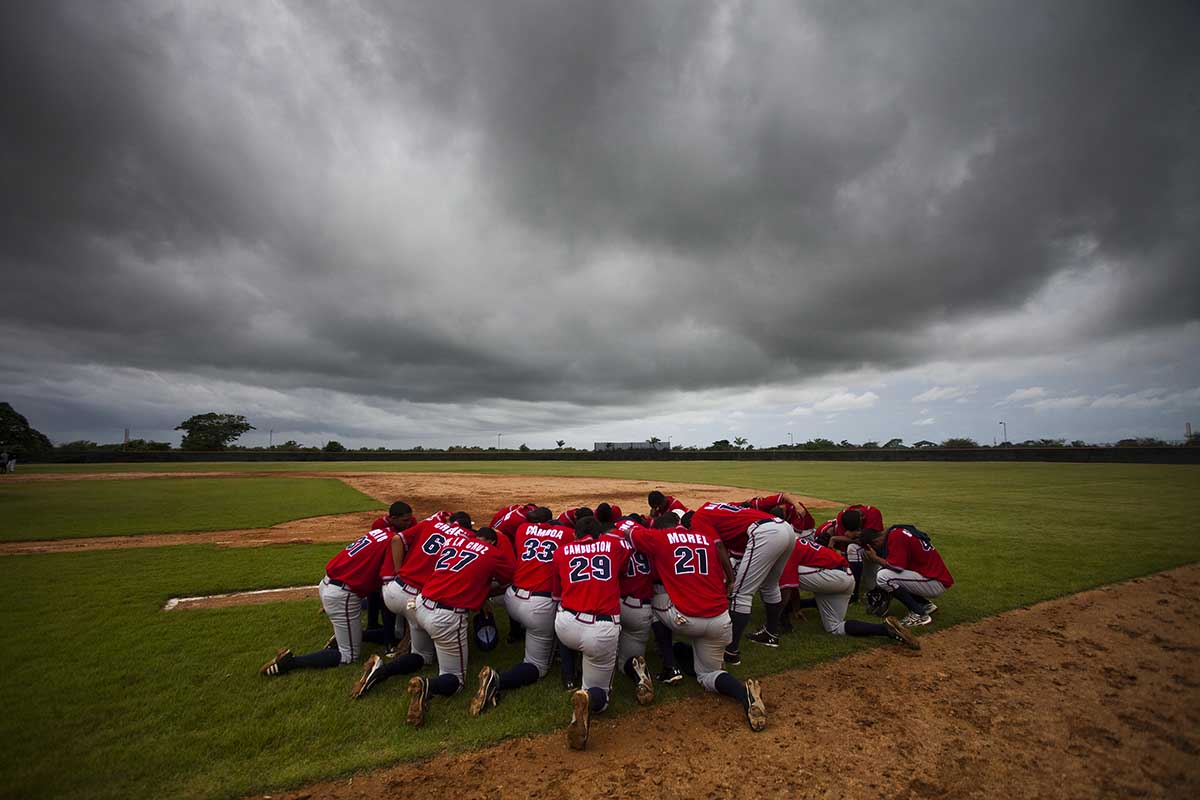 One of the most striking photos is the image of a father teaching his son amongst lush foliage and trees. Tell us more about this image

I was driving near Cabarate on the northern coast and notice​d​ this dramatically lush yard in front of a small home. Outside a father was teaching the son how to hit the ball. I thought the scene was unique. A beautifully lush landscape with a small home tucked under a tree. Baseball represents a ticket for many families to escape poverty. 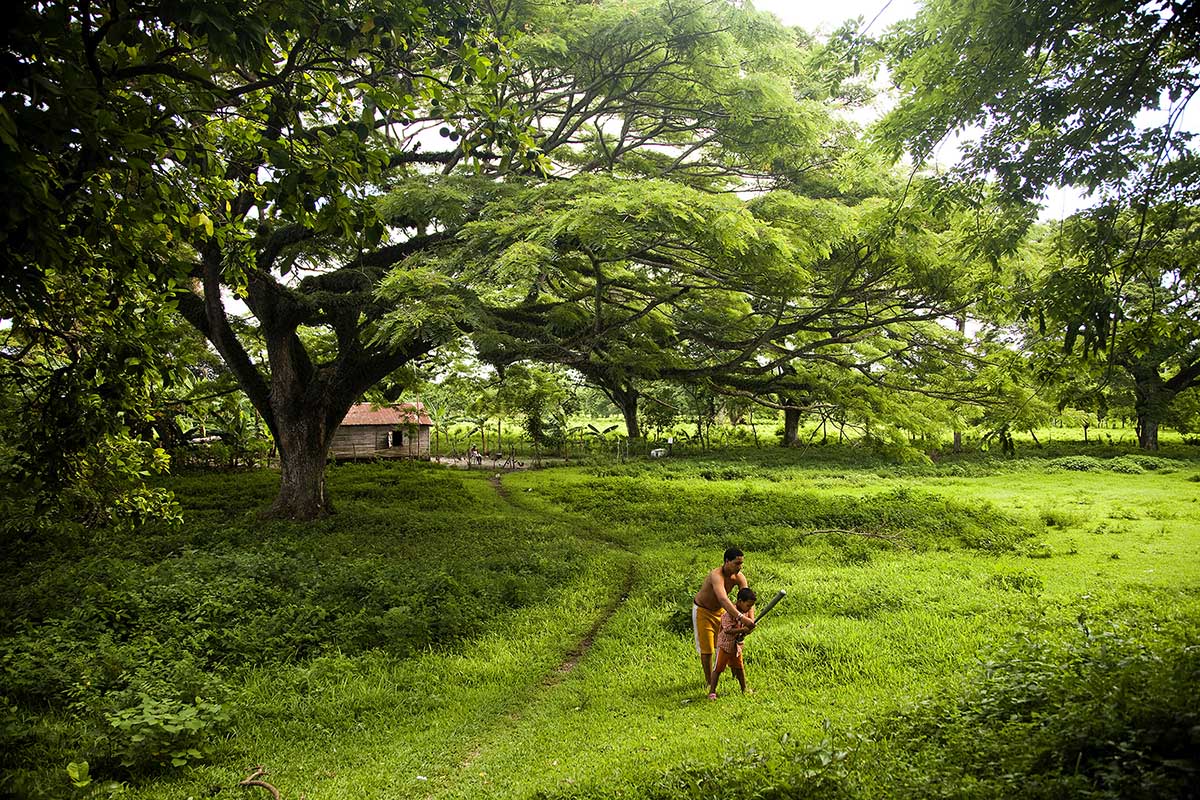 I am a photographer so naturally I tell stories through images. It's the medium I know. However, ​w​e are working on a video series as well. I think hearing and seeing these kids play in their native​ country makes for a good story.

N​o, I don't have a photographic philosophy, and if I did, it wouldn't be worth much to anyone else. I'm not into aggrandizing my work or my profession. I like to think occasionally I tell good stories of humans through photographs. Maybe that adds to our understanding, eventually increasing empathy and respect but I am not the judge of that. I focus on making good work and can only hope that it aids, however slightly, to a more informed population. 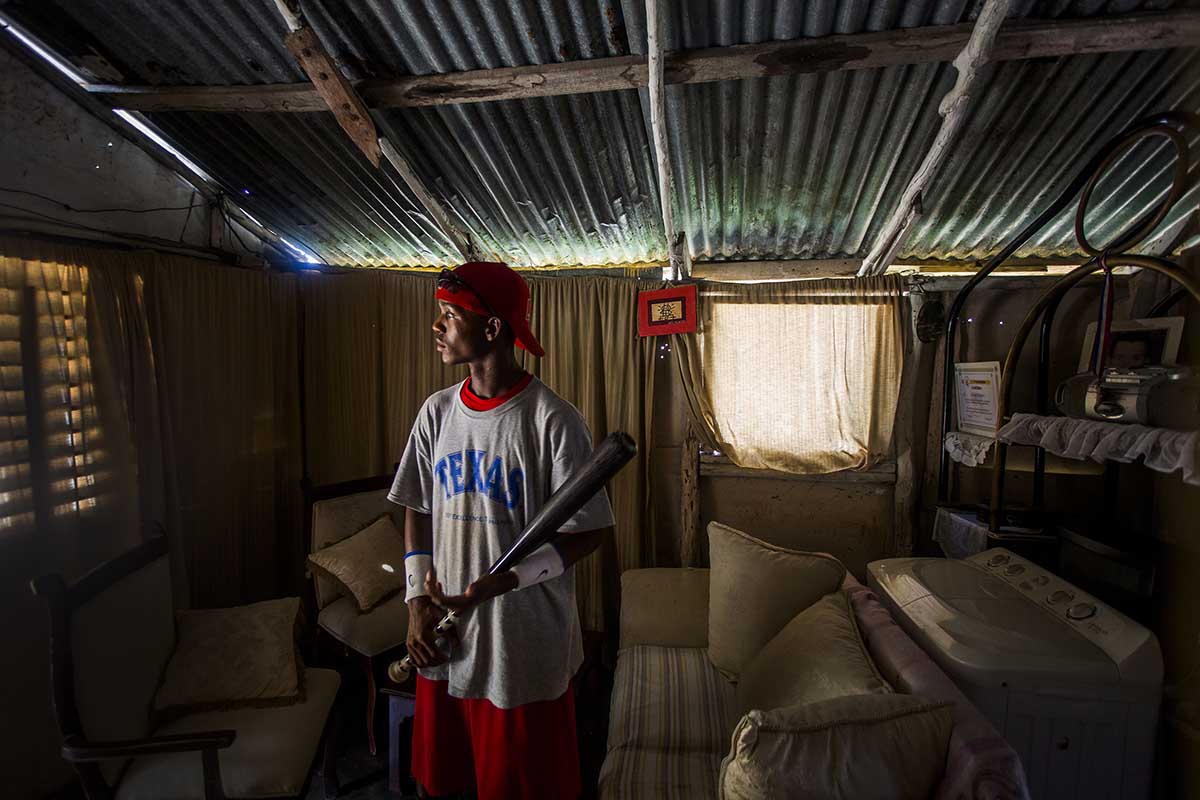 I just returned from a short assignment in Florida. I was there on Election Day and that was fascinating in a way. I'm home in Hood River, Oregon and building a backyard studio over the next month. It's been a dream of mine for a long time to have a separate office on some land with a nice view. We'll see how I feel after I start demolition work today. I have a few projects on the mind for the coming year. We'll dive into those in December. 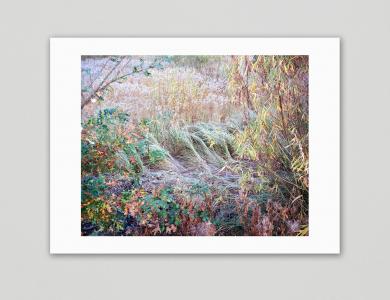 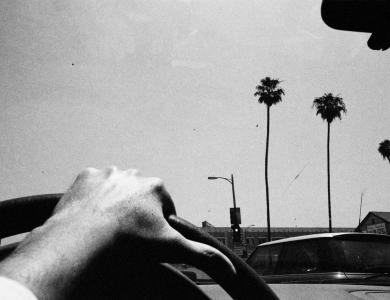