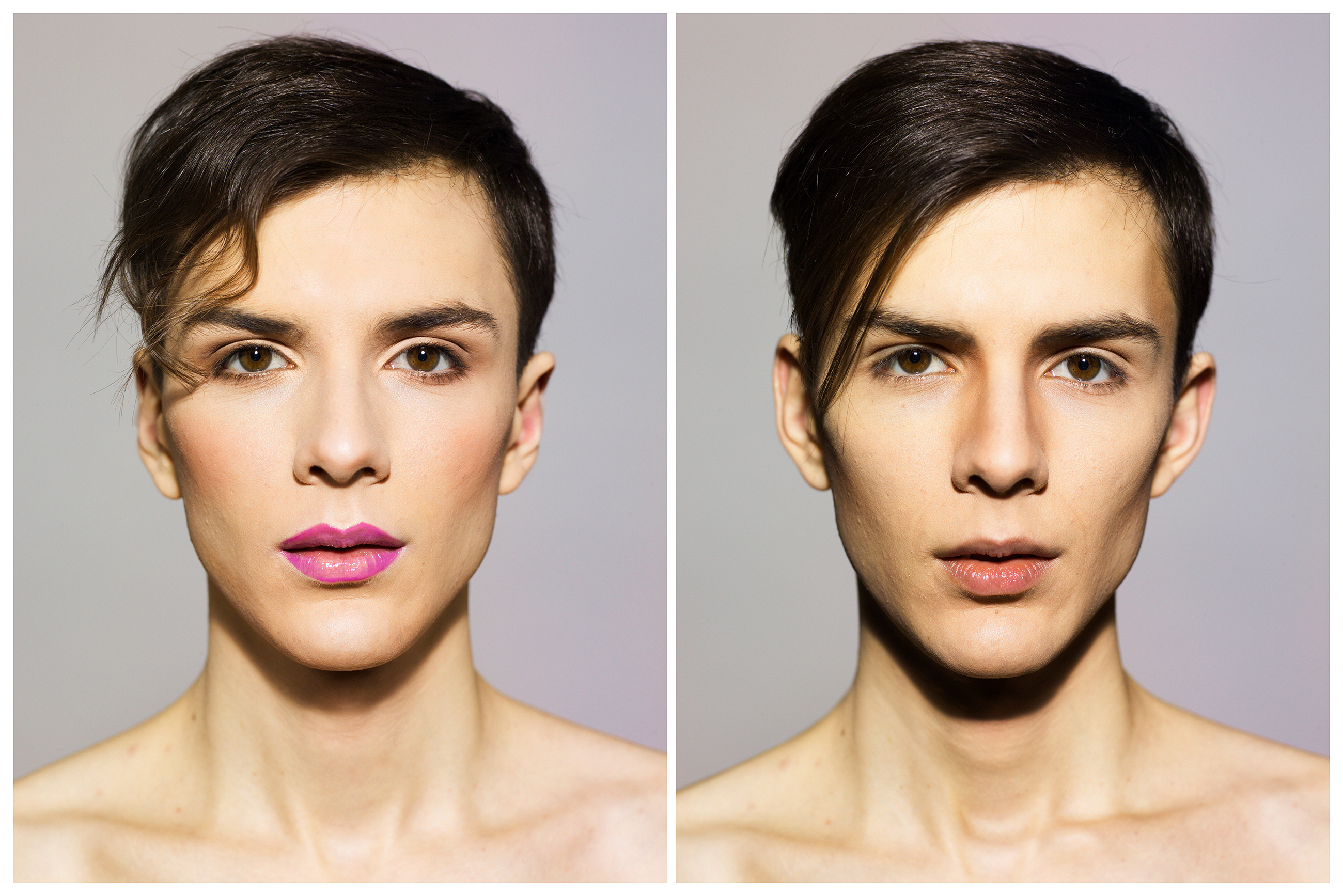 Henkō is a Japanese word composed of the two Kanji words 変Hen (meaning change) and 光Kō (meaning variable or unusual light). Henkō is also related to the concept that as a light changes it transforms the object it illuminates.

I chose to use this word for the title as I felt my camera acted like an ever-changing light capturing a series of transforming subjects. Even though these transformations were only superficial – a cosmetic makeover – it effectively hinted at the hazy border existing between the feminine and the masculine, which is often dismissed for a more rigid view of humanity as a series of easy dichotomies.

My project started back in 2016. As the Italian Government approved a law to allow same-sex marriage, the national media seemed focused on gender identity and sexual orientation. I was troubled by how many media outlets approached the topic of gender and how a family could only be between a man and a woman.

I happened to share these thoughts with friend and talented makeup artist Lucia Santorso. One thing led to another and before we could truly think the project through, we had our first model: a common friend whose androgynous looks helped us figure out what direction we wanted to take the project in. We decided to remove all props and distracting backdrops to ensure the message was clear and strong.

I couldn't say if the results are mysterious or disturbing because it really depends on the viewer's mindset. The choice in format – the traditional photographic portrait as a diptych – and the directedness of the image, reveals the complexity of the subject matter and forces the viewer to question the authenticity of the photographic medium. I often use diptychs in my work as I feel juxtaposition strengthens an image's intrinsic message, either by contrast or confirmation.

I used a single studio light on the subject and the background was either neutral or matched the subject’s eye color. Lucia skilfully worked on the make-up.

Apart from some retouches to either soften or accentuate the models’ Adam’s apple, no image was overly manipulated in post-production. Only the lighting, make-up and the subject’s facial expressions were used to convey gender. Our subjects were all friends. As we were working exclusively with non-professional models, it was a challenge to make sure the resulting images didn’t become too much of a caricature. The atmosphere on set was great and we were all committed to the seriousness of the project and its message.

Henkō does not mean to teach anything to the viewer, in fact, it's more about insinuating doubt to get them to question preconceived ideas. What I like about this series is how its simplicity effectively tricks the viewer. Beyond the images’ ingenuity, I feel they pack a powerful message about appearance, how little it defines us and how little it should actually matter. I like the way it forces the viewer to look beyond the image, beyond the shell, and if need be, beyond their own prejudice.

When people see the pictures they hesitate for a moment while their mind grapples the subject's actual gender. The project has had even more of an impact than we thought. When it started to garner attention, such as winning the jurors’ prize at LensCulture Portrait award in 2018, as well as being exhibited in Arles, Kuala Lumpur and London, I started to wonder if it was strong enough to stand in a competitive and prestigious arena such as the Sony World Photography Awards. And well, it seems it was. 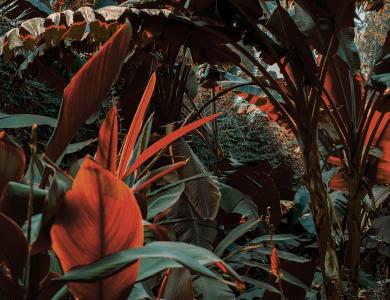 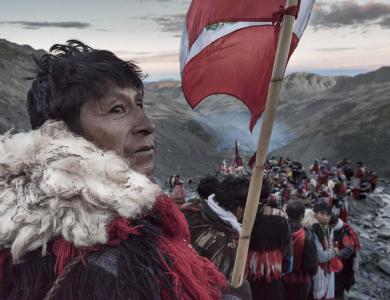 The 13 travel photographers you should be following on Instagram