The world is not so big - Jaime Massieu 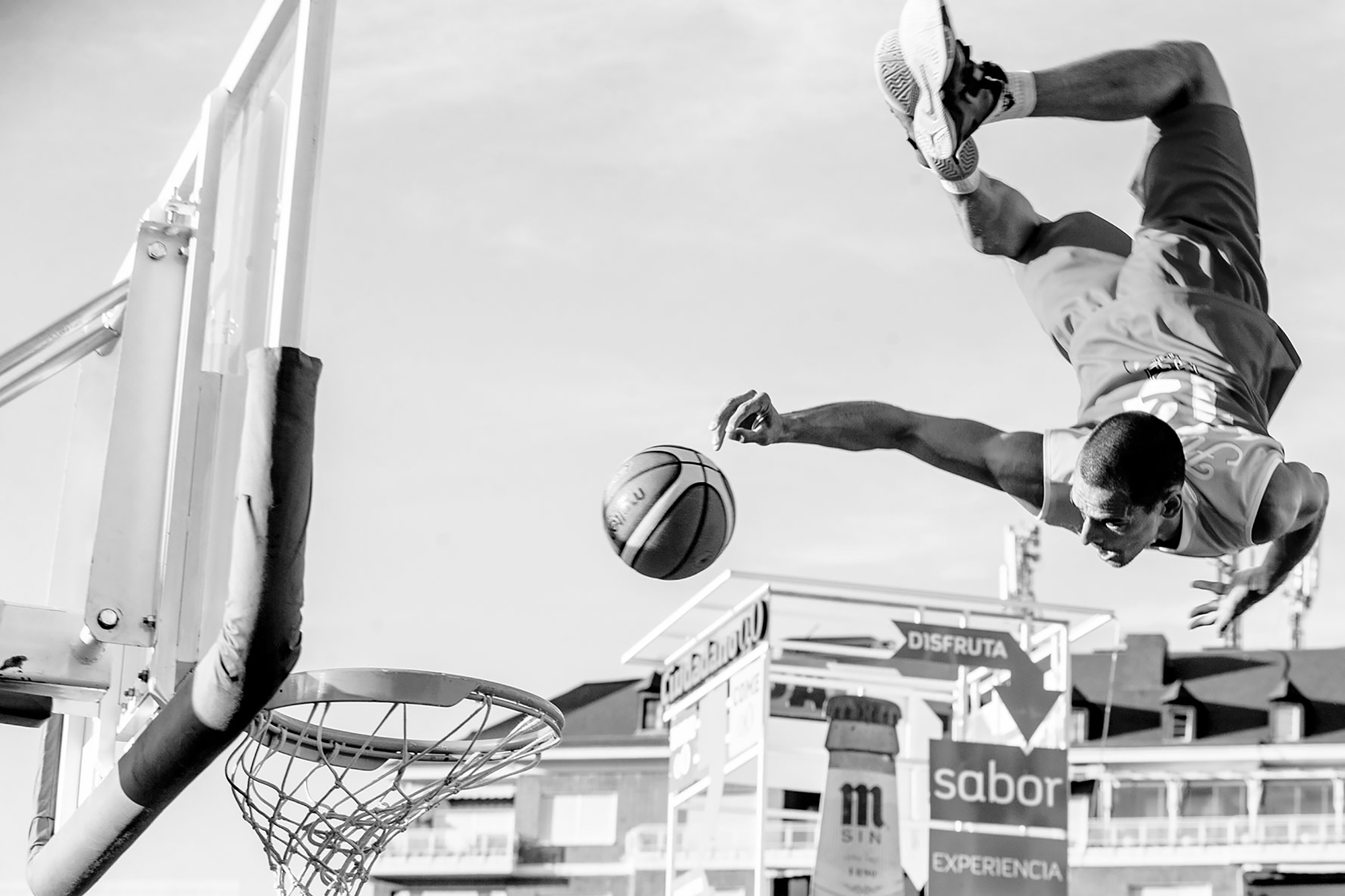 Jaime Massieu is winner of the Spilt Second category in the 2015 Sony World Photography Awards.

Congratulations on your success in this year's Sony World Photography Awards. Tell us more about your winning image
What I really like about this image is that it has nothing to do with what I usually do. I like taking pictures in concerts, and pictures in the streets, but sometimes, you just see the picture despite it not being "your kind of picture". When I saw that guy flipping backwards I said to myself, "Wow, that worth a good shot". It was early September while working in the Basketball World Cup in Spain. I was working in a stand in the fan zone making mediocre videos for all the audience. After 15 days in a row working 12 hours a day doing almost nothing, bored to death, I heard many people yelling and shouting very close to us. Then I saw this man and his friends jumping and doing incredible things. I had the 16-35 lens with me, so I couldn’t make the photo that I wanted. Luckily a guy I met the day before in other stand had a telephoto zoom, and he let me borrow it with enough to make this beautiful picture.

What is your background? How did you get into photography?
I ended up here just by chance. Since I was 6 years old I have drawn and went to an academy every friday for almost 10 years. I drew in class, on the bus, wherever I could. I started going out with friends and then I left the painting classes, because I preferred to go out. In Spain, going out means drinking beers and relaxing in the park, even if you're underage. One day, due to other previous problems, I had a pancreatitis, and I had to stop drinking from that day. It has been 7 years now.

I started the university and then bought a 450D EOS, and started making pictures as a hobby. Suddenly, a friend of mine told me that on Sundays there was a gorgeous jam session. I didn't have class on Mondays, so I said, "yeah, why not to bring the camera with me?" A few months later I found myself going every night with my camera, taking pictures of all the musicians that have now become lifelong friends.

Do you have a photographic philosophy?
Well, I don't really think so. I have a different approach to photography to many other photographers, but not a philosophy. As I said, I go out every night to make pictures in dark and dirty jazz clubs. There is not a good picture every day, but maybe, that picture you think is not good, means a lot for the musician or the club. I don't make pictures only for me, I make pictures to help the music scene. I like to capture anonymous people as well, always connected to the nights. The Indian guy that sells roses, the drunk guy leaning on a signal, the guards, the waiters. I just try to capture what surrounds me, and that is is the music and the night. The world is not so big, and if you work and make the effort, the work comes. The harder you work, the more work you get. There's no trick.

Can you tell us about a current or future photographic project you have planned?
I am planning to produce a photo book to highlight the black music scene in Spain. I don’t think anyone has written or produced anything about it this subject, as it might not be worth it economically. But right now I have the chance to do it.

The are many things happening in the Madrid regarding music that no one knows. There are many studios, many bars, and lots of music. All the people in this environment say "Hey, no one talks about us". Why don't we do it ourselves? I have the pictures, the names and the will to write a book without earning a penny. As a photographer, I think it would be very interesting to take all my 5 years of work and see what has changed in the music scene that surrounds me.

Apart from that, I just want to do exactly what I have done this past five years. Meeting people every night, making pictures for fun and for a bigger purpose, preserving the music culture with my pictures.

Do you have more than three images to submit to the Open competition? You can! 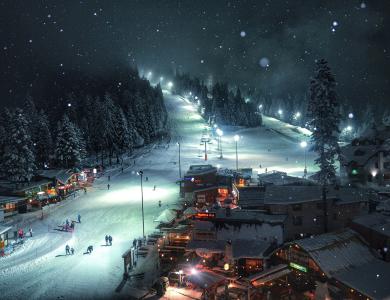 The ski resort of Borovets by Yasen Georgiev 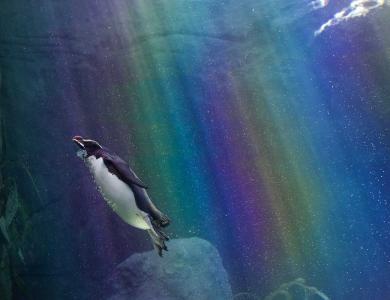