The Sony Imaging Gallery in Tokyo brings together exciting work by four female photographers successful in past Sony World Photography Awards. Images by Tania Franco Klein, Alys Tomlinson, Natalia Wiernik and Ioanna Sakellaraki. All truly talented creators, each photographer has opened up their own unique visual vocabulary. Embracing experimentation, process and an inquisitive approach, the imagery is sure to delight and inspire all who visit.

Open to the public from now (5th November) to the 18th November, Sony World Photography Awards Presents Stories is an in-depth look at fascinating work being created today. 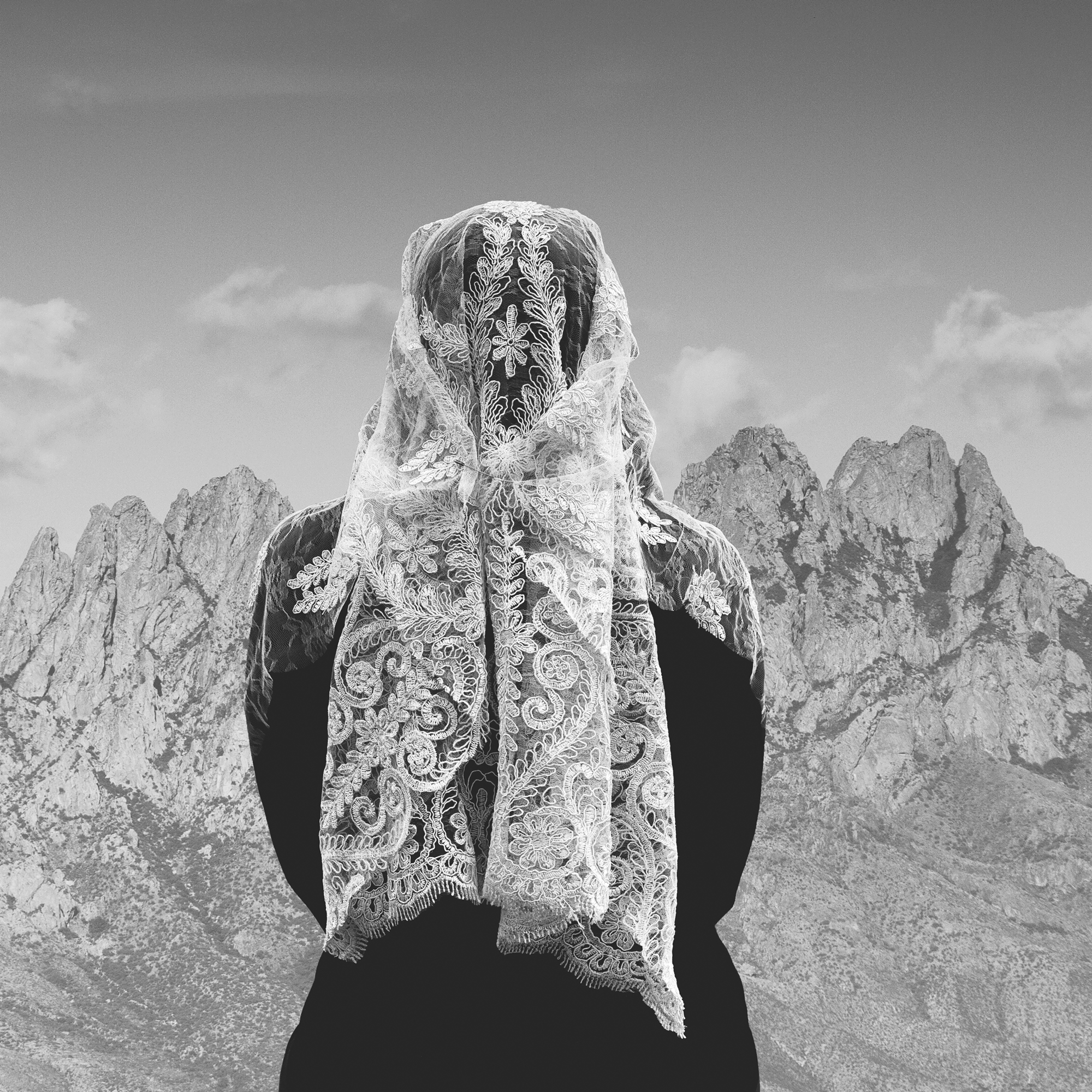 Greek photographer Ioanna Sakellaraki won Student Photographer of the Year in 2020 for The Truth is in the Soil. Selected works from this series are on show here as well as new work. Since receiving Student Photographer of the Year Sakellaraki has had a solo exhibition at Galerie Erstererster (Berlin) and shown work at a variety of festivals - including Athens Photo Festival and Circulation(s) festival (Paris). She has been interviewed for leading media titles, including The Guardian, The New Yorker, Deutsche Welle and Musee Mag. She is currently studying her PhD in Art, Archiving the Disaster: Preservation, Separation and Encounter, Techne Doctoral Scholarship Award by the Arts and Humanities Research Council, United Kingdom.

Tania Franco Klein has been awarded in Sony World Photography Awards for two consecutive years. She has won, been shortlisted and been nominated in multiple other major photography competitions. Franco Klein’s work is highly influenced by her fascination with social behavior and contemporary practices such as leisure, consumption, media overstimulation and emotional disconnection. Her work has been exhibited across Europe, USA, and Mexico, including international fairs. 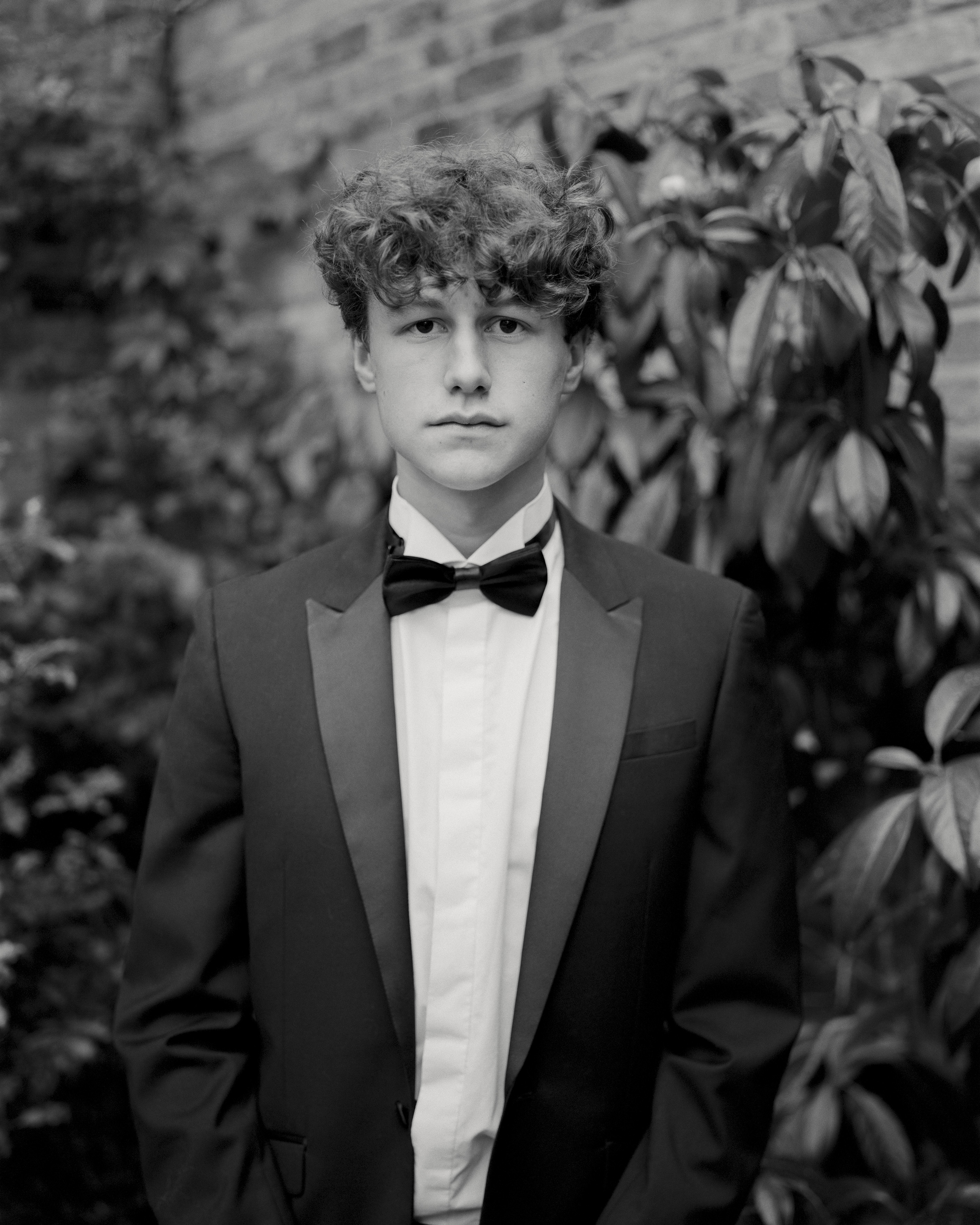 Alys Tomlinson won the Photographer of the Year in the 2018 Sony World Photography Awards. Since receiving her award, she has gained gallery presentation, had a publishing deal with GOST Books and had three portraits from her recent series Lost Summer were awarded 1st Prize in the Taylor Wessing Photographic Portrait Prize 2020. 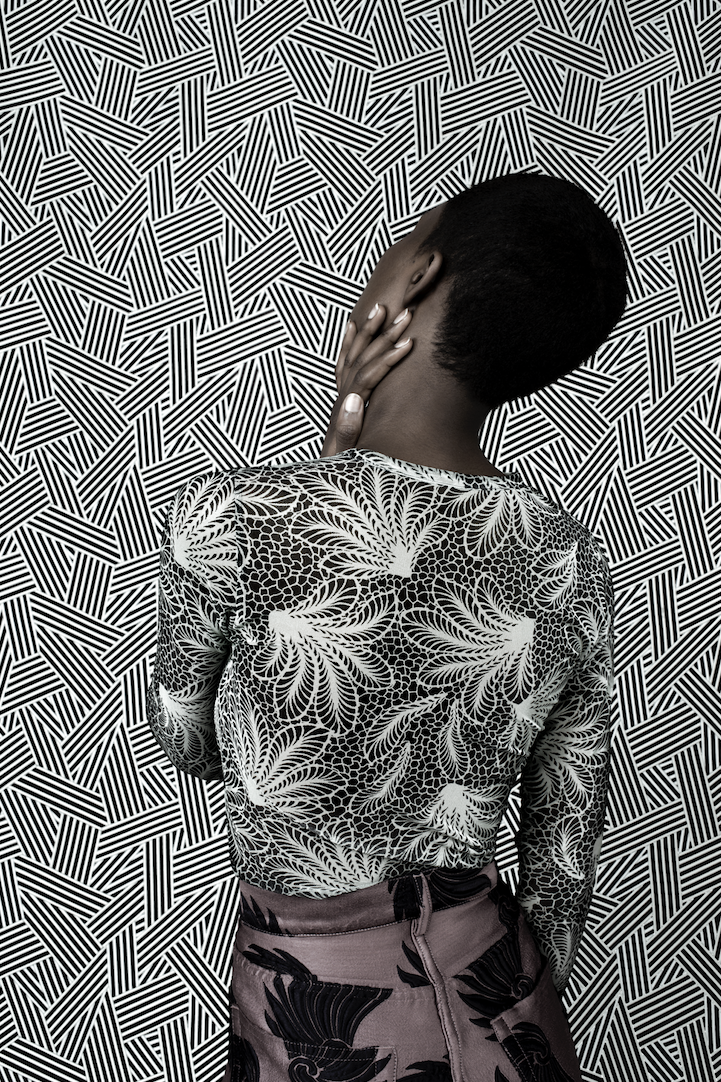 Natalia Wiernick went far in the 2013 Student competition. Since her success she has received a number of prizes, including winning the “Young Poland" scholarship and the Creative Scholarship of the City of Krakow. Her latest work Wota is a part of the permanent gallery of Polish Art of the 20th and 21st Century at the National Museum in Krakow. Now she is working on a photobook, which will be an album summarising the 10 years of portraying families for her The Protagonists project is planned for 2022. 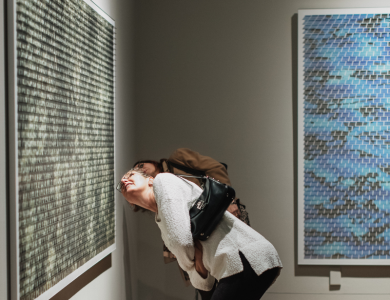 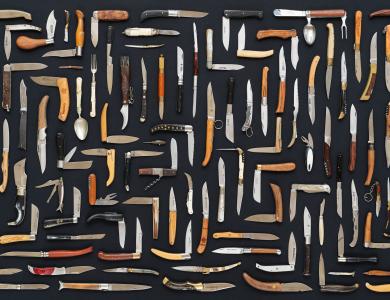