Seven competitions, seven chances: this year’s format for the Sony World Photography Awards Youth competition gives you more opportunities to be the next Youth Photographer of the Year. Below are the winning and shortlisted entries from the December competition. Rather than limiting this month's competition to a single theme, we asked photographers to enter their favorite images taken in 2019. Photographers can submit up to three pictures depicting any subject matter, shot in any style and on any device.

Congratulations to all successful photographers below. The winner will also be featured on our weekly newsletter, social media channels and be in the running for the Youth Photographer of the Year title (announced in April 2020). 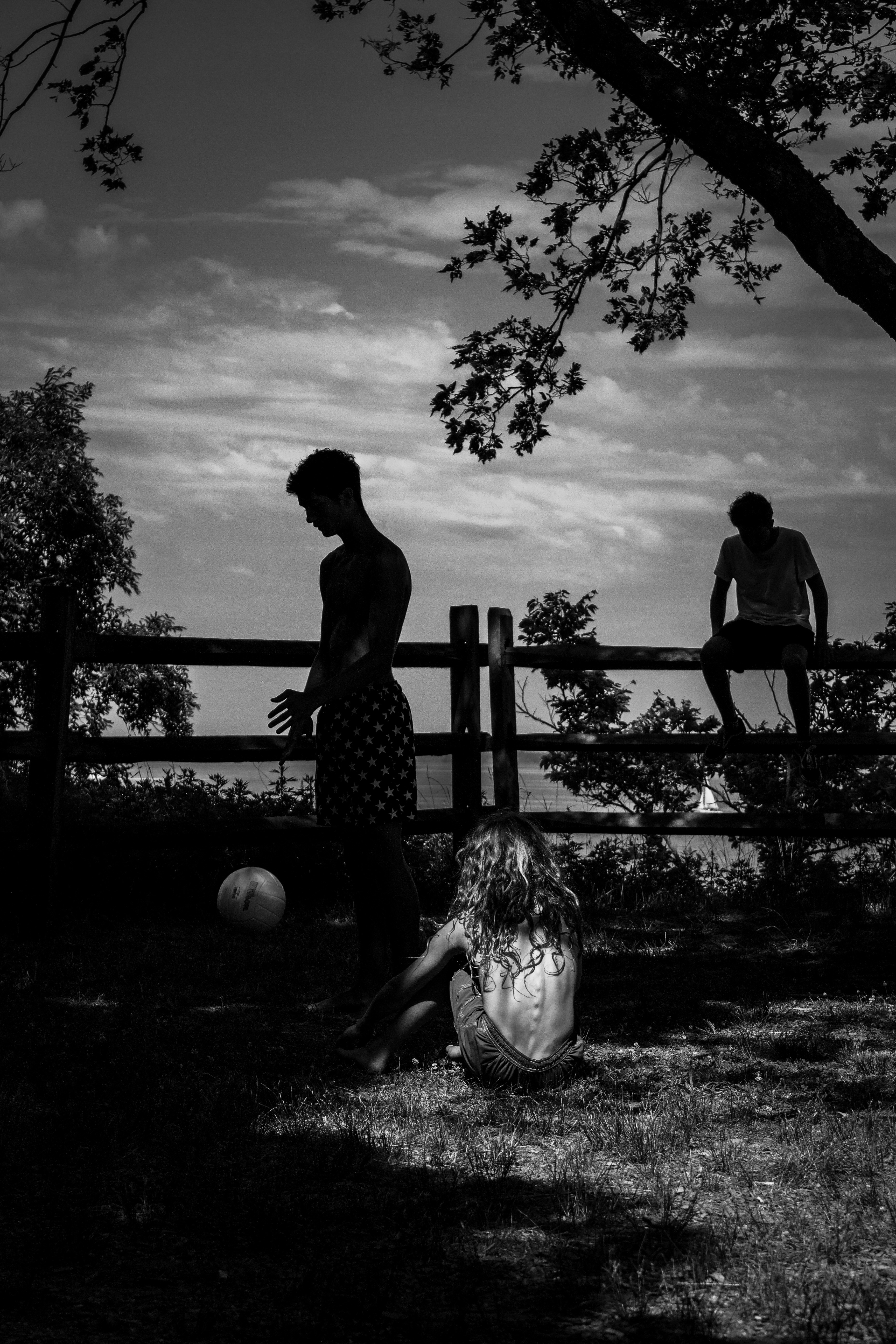 "This photo was taken at a summer camp in Worton, Maryland, during July 2019. I was out shooting action shots of a game we call roofball when I saw this composition line up. I used a fast shutter speed and an aperture of f/9 to capture the details on such a bright day, open the depth of field up to around 15ft, and maintain high contrast for the silhouettes. This photograph stands out to me because it visually portrays one of the many social oddities of growing up. Their age gap explains their apparent solitude in a setting of such close proximity. The composition and light reflect the social situation. The youngest and smallest boy cowers only inches from the eldest but the light sets them so far apart. The boy that is in between age-wise is even farther still, both socially and physically." 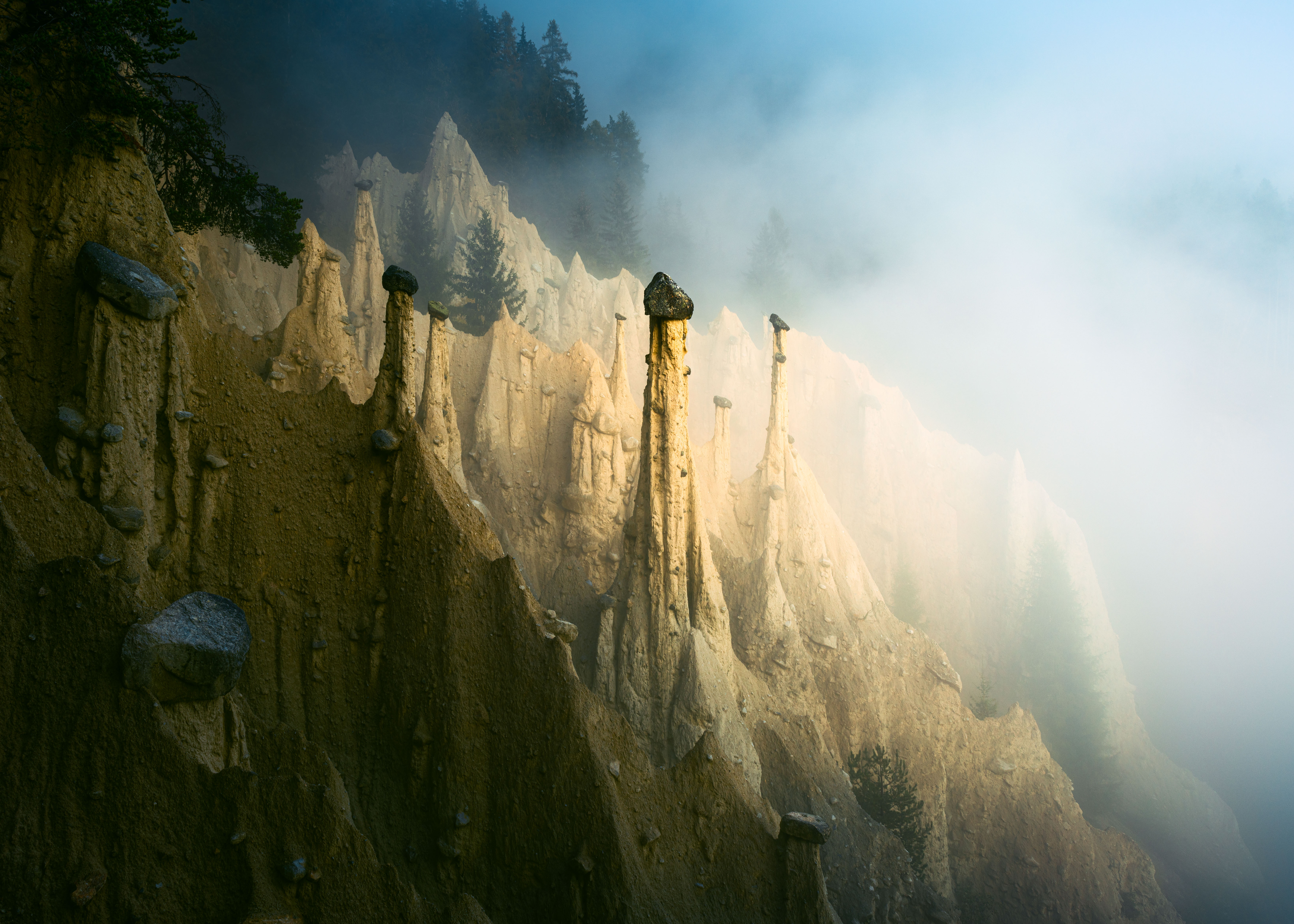 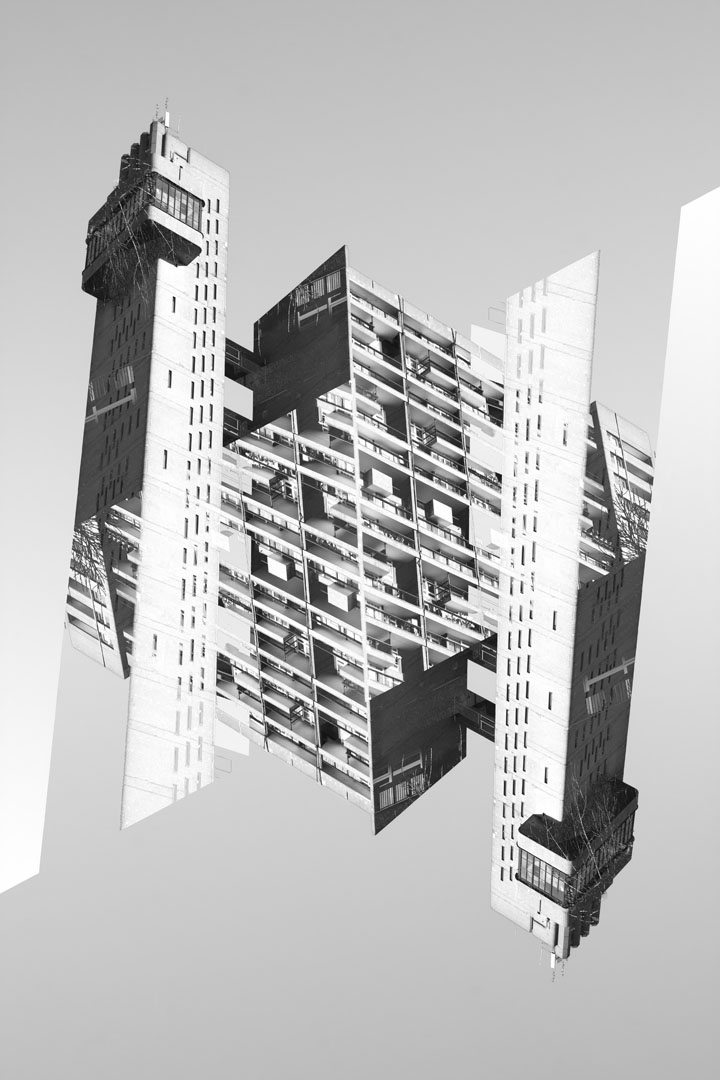 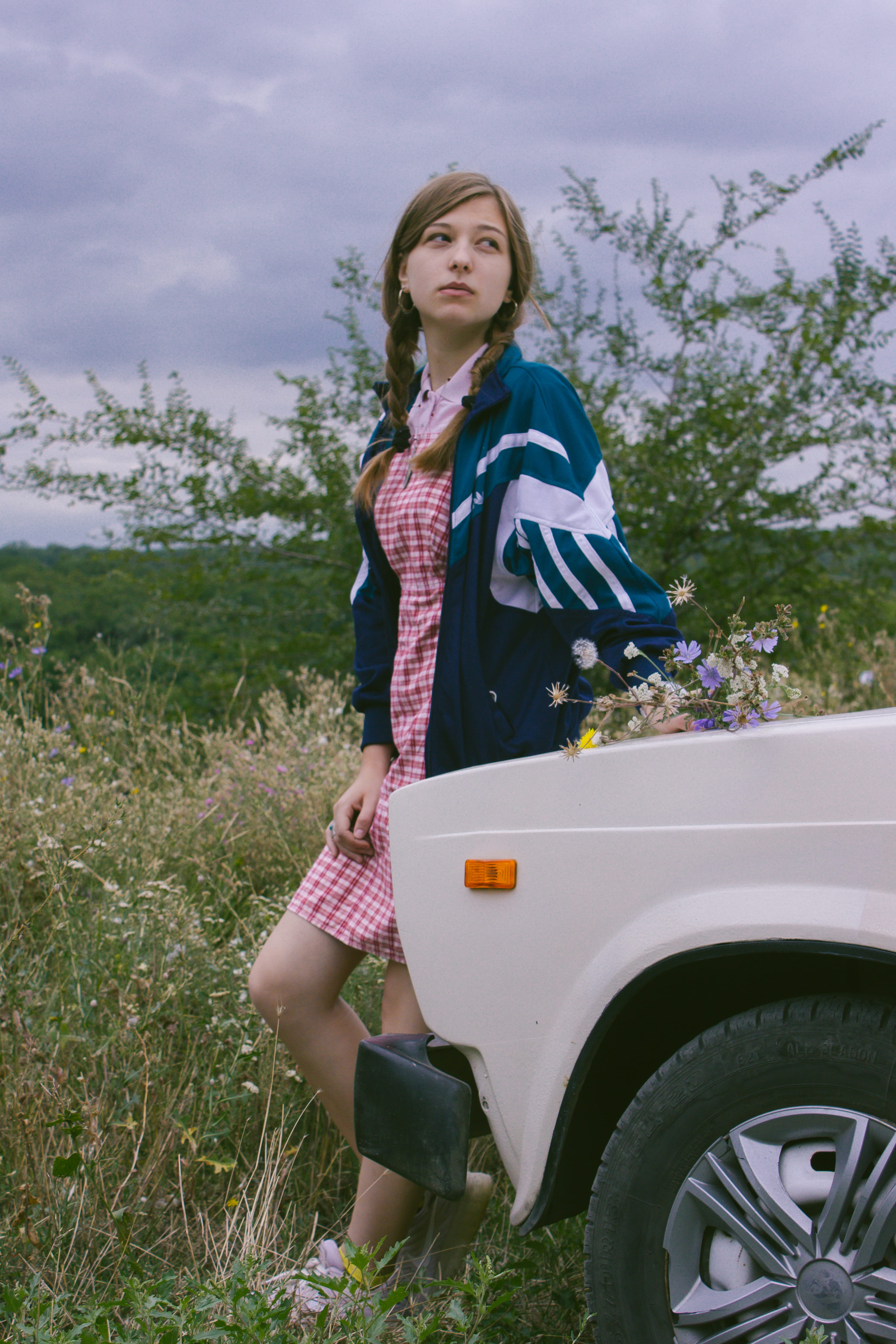 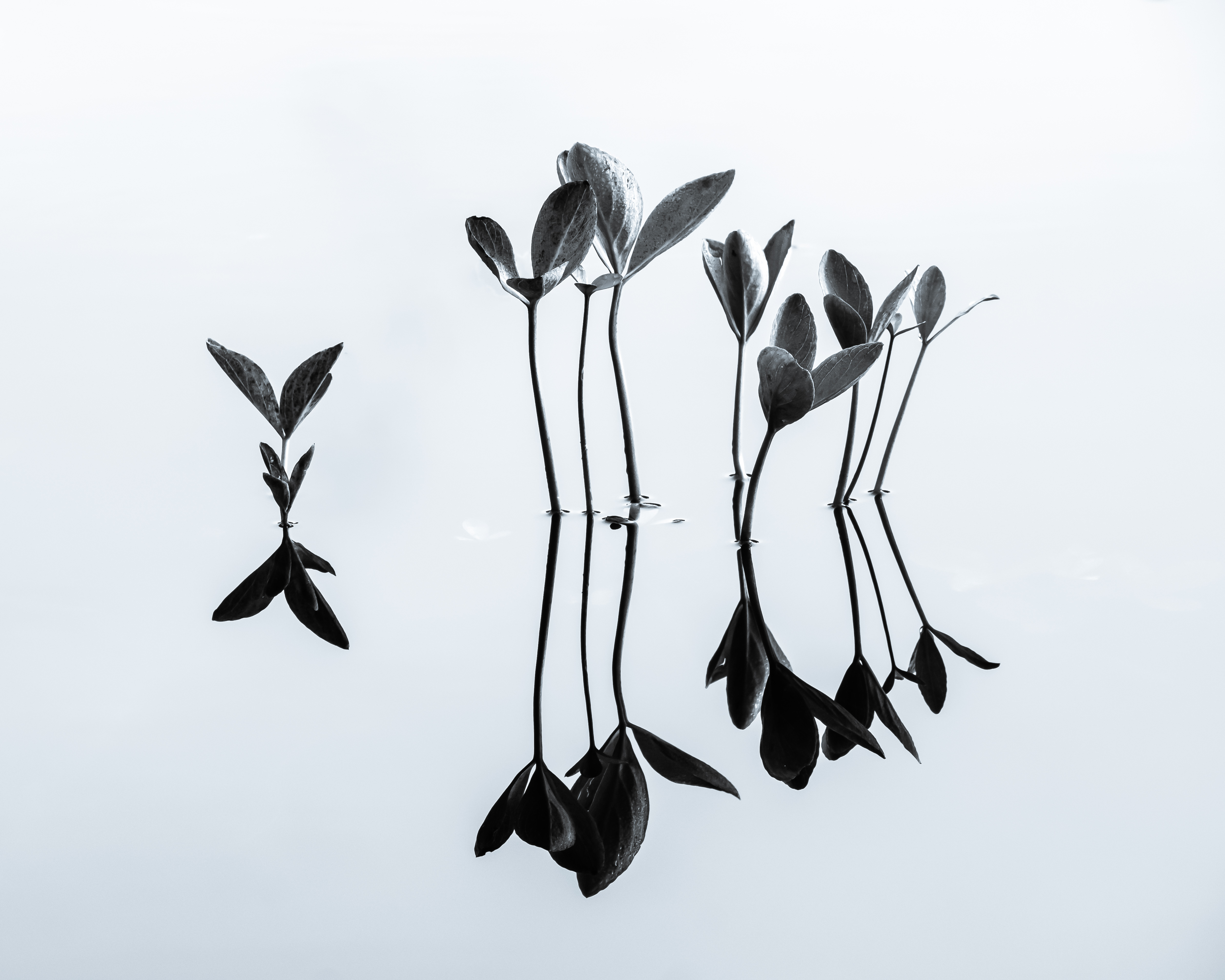 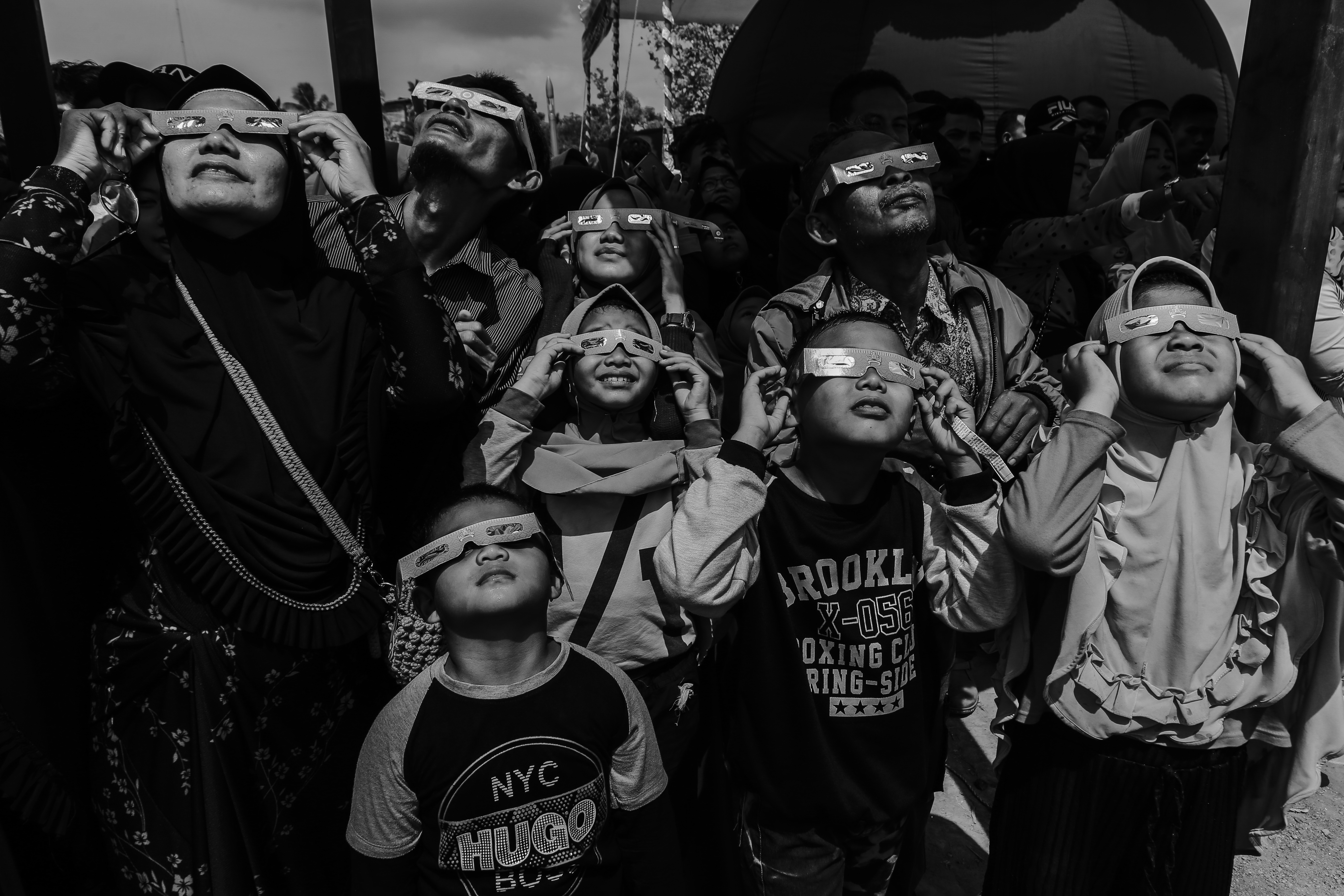 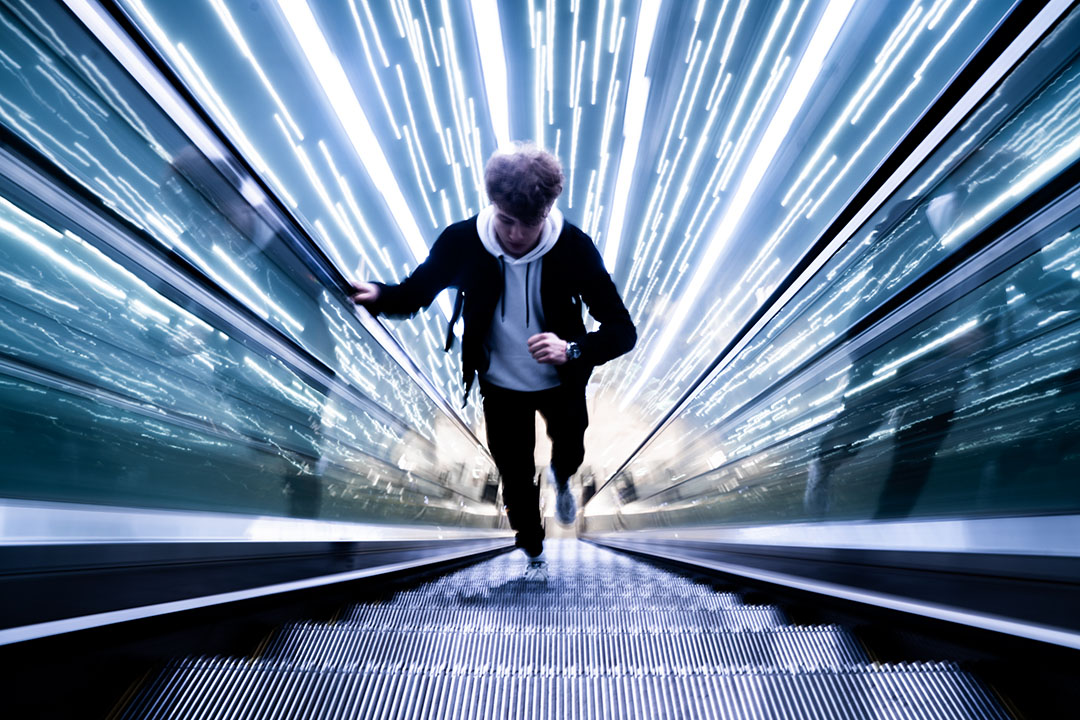 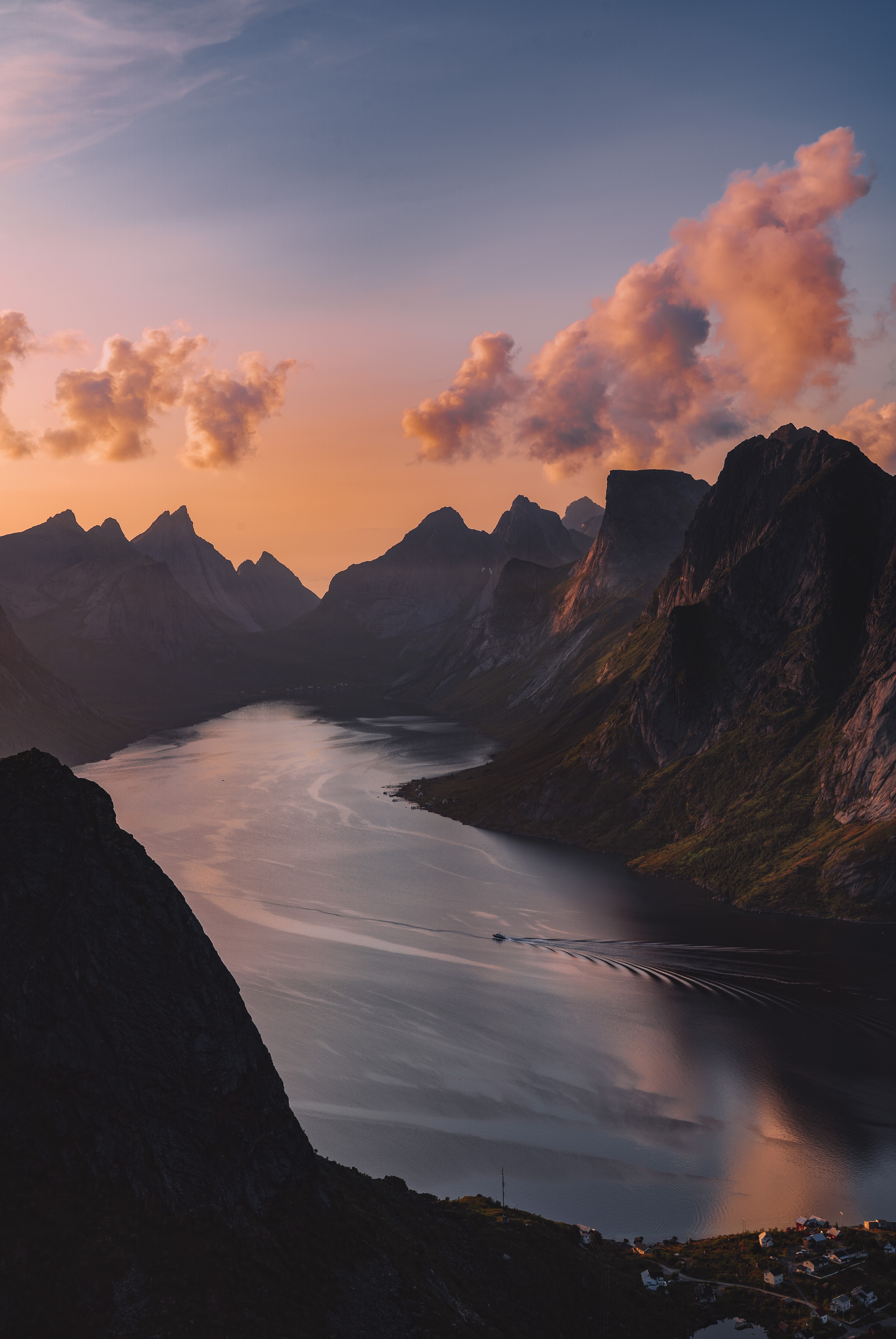 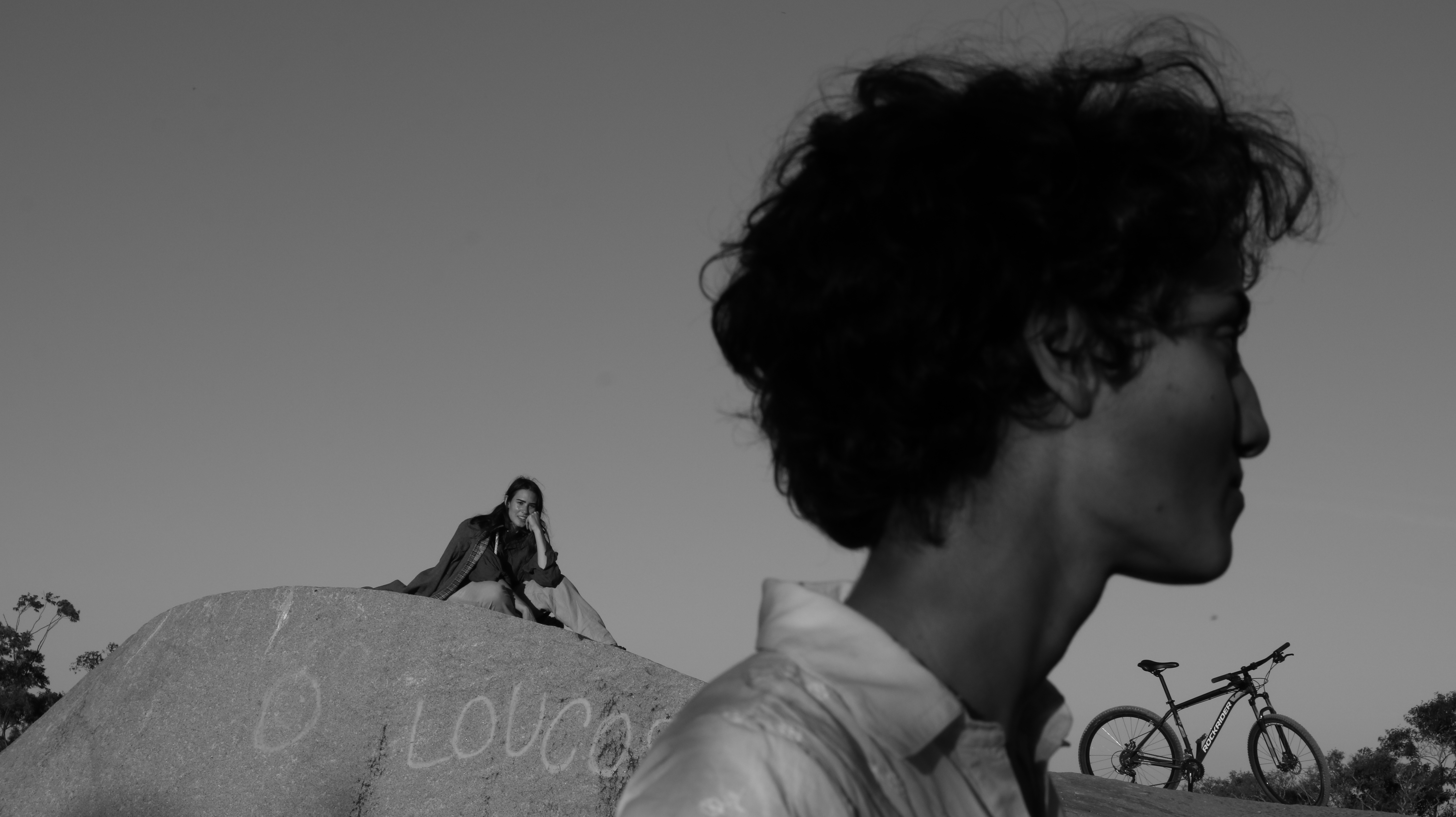 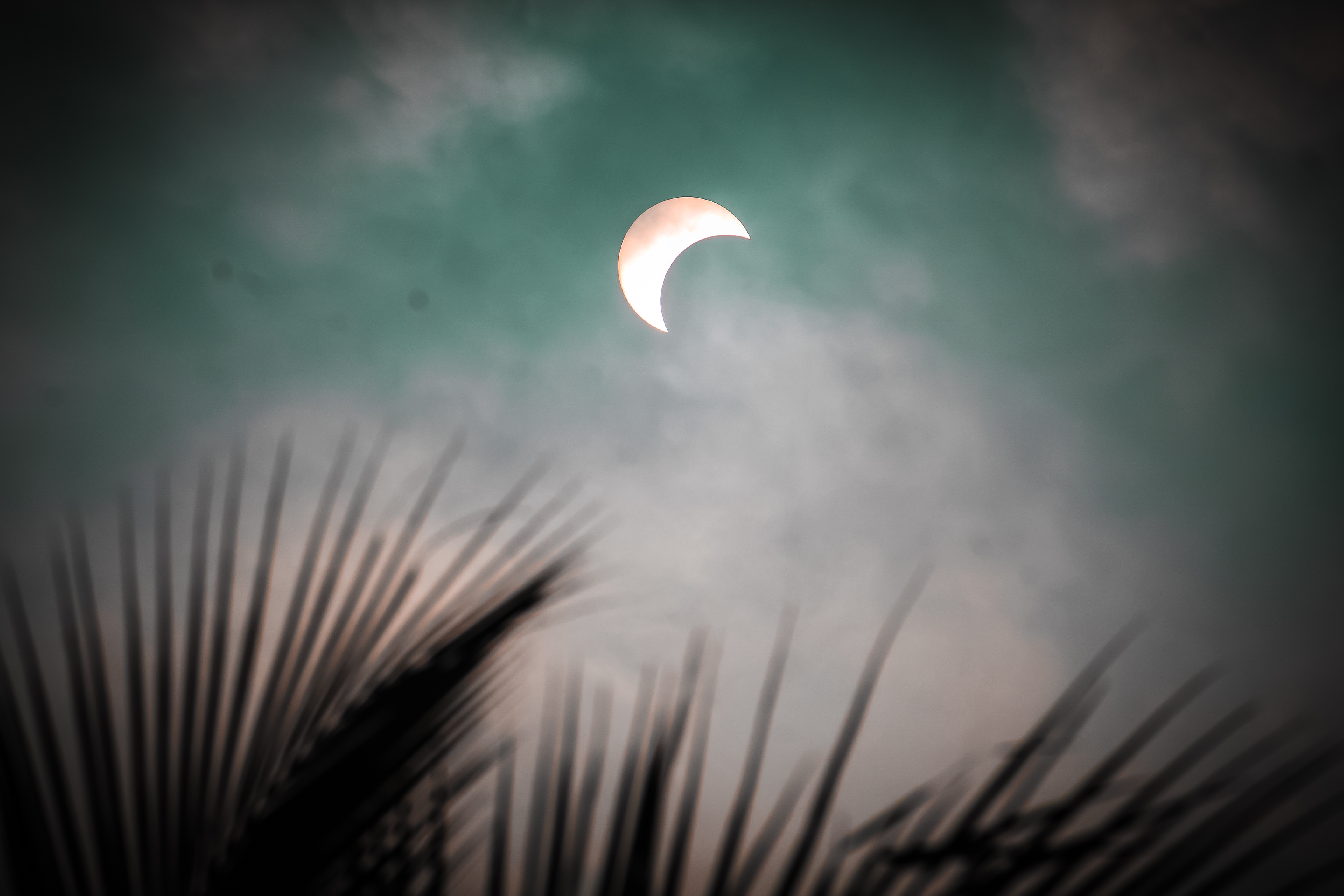 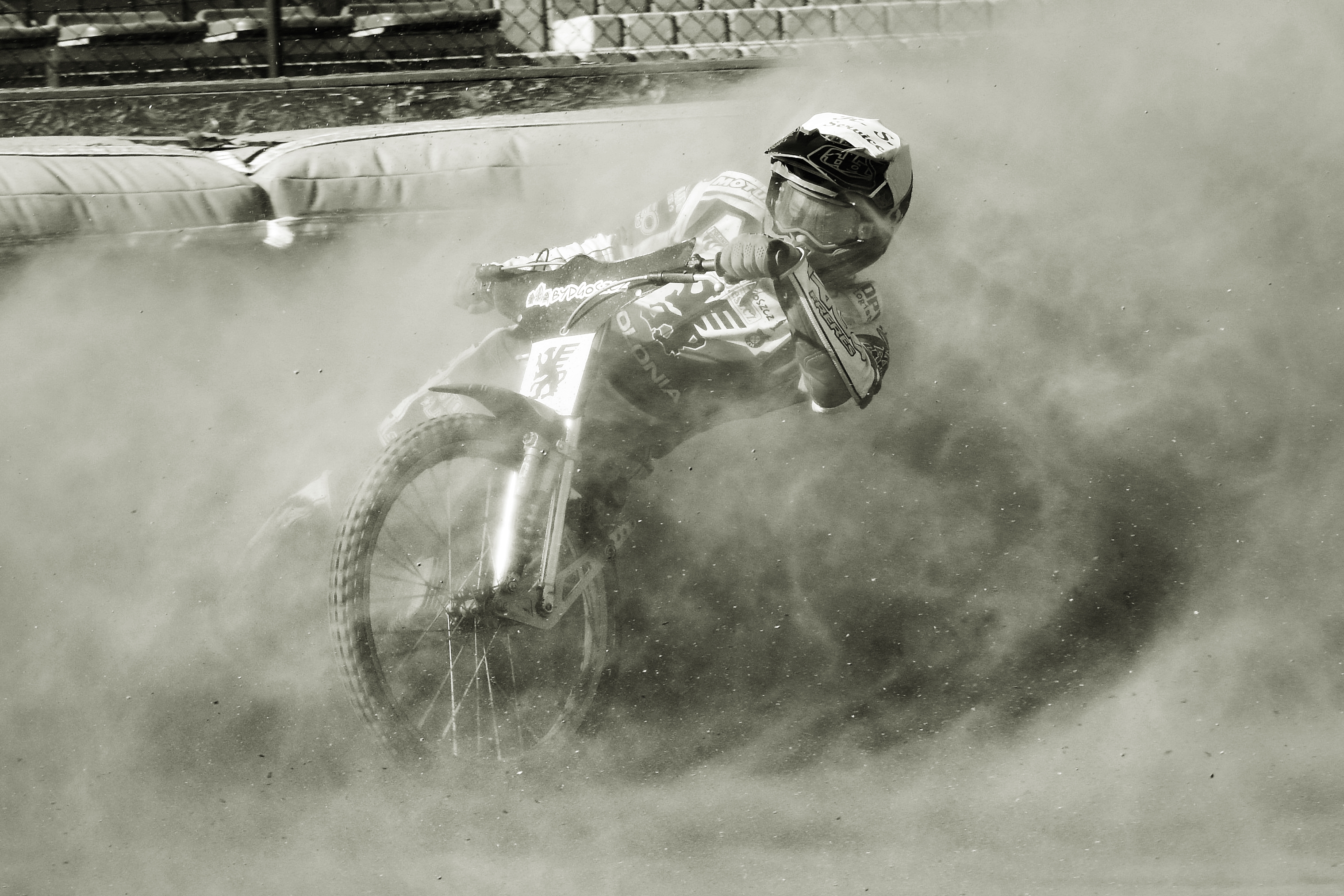 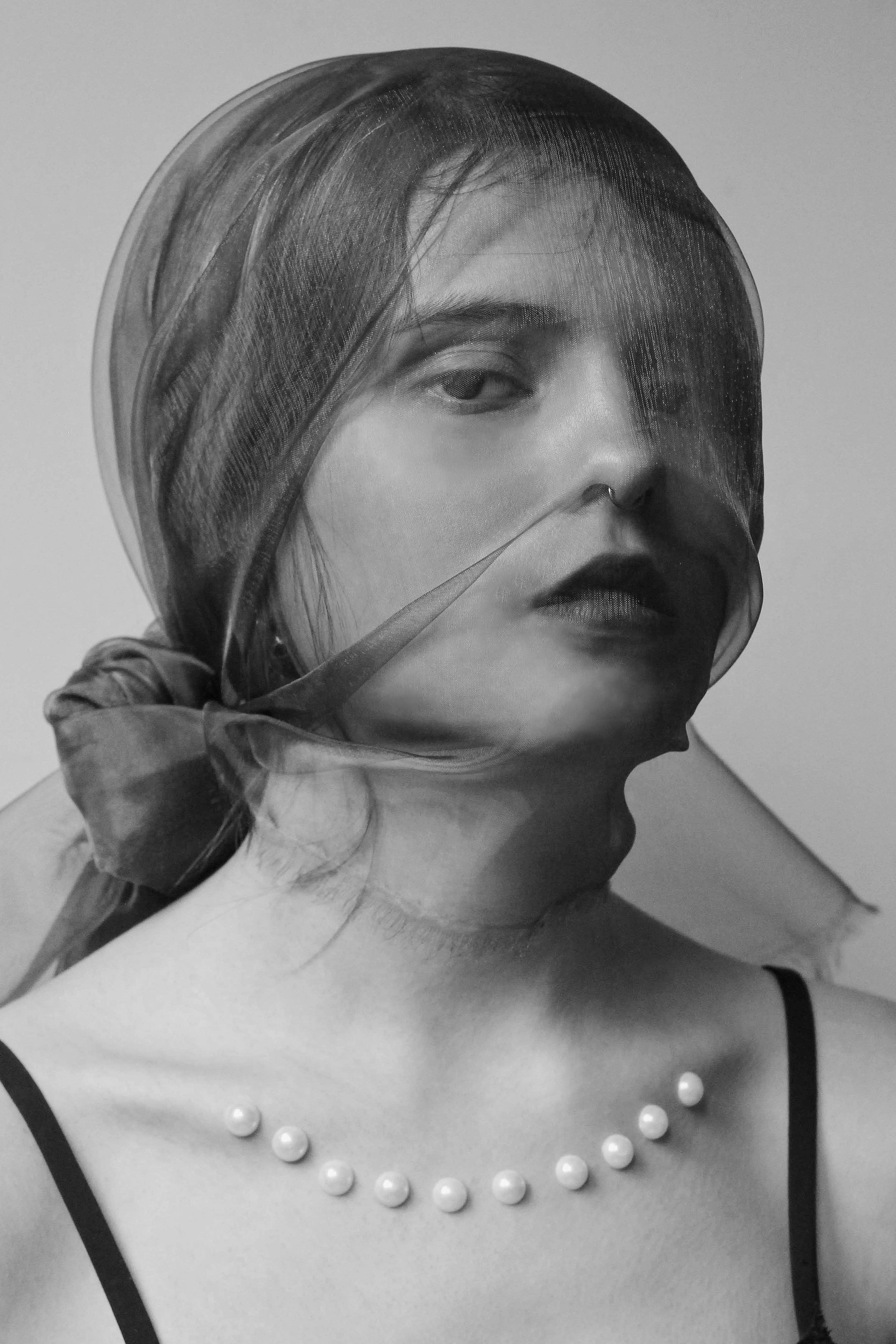 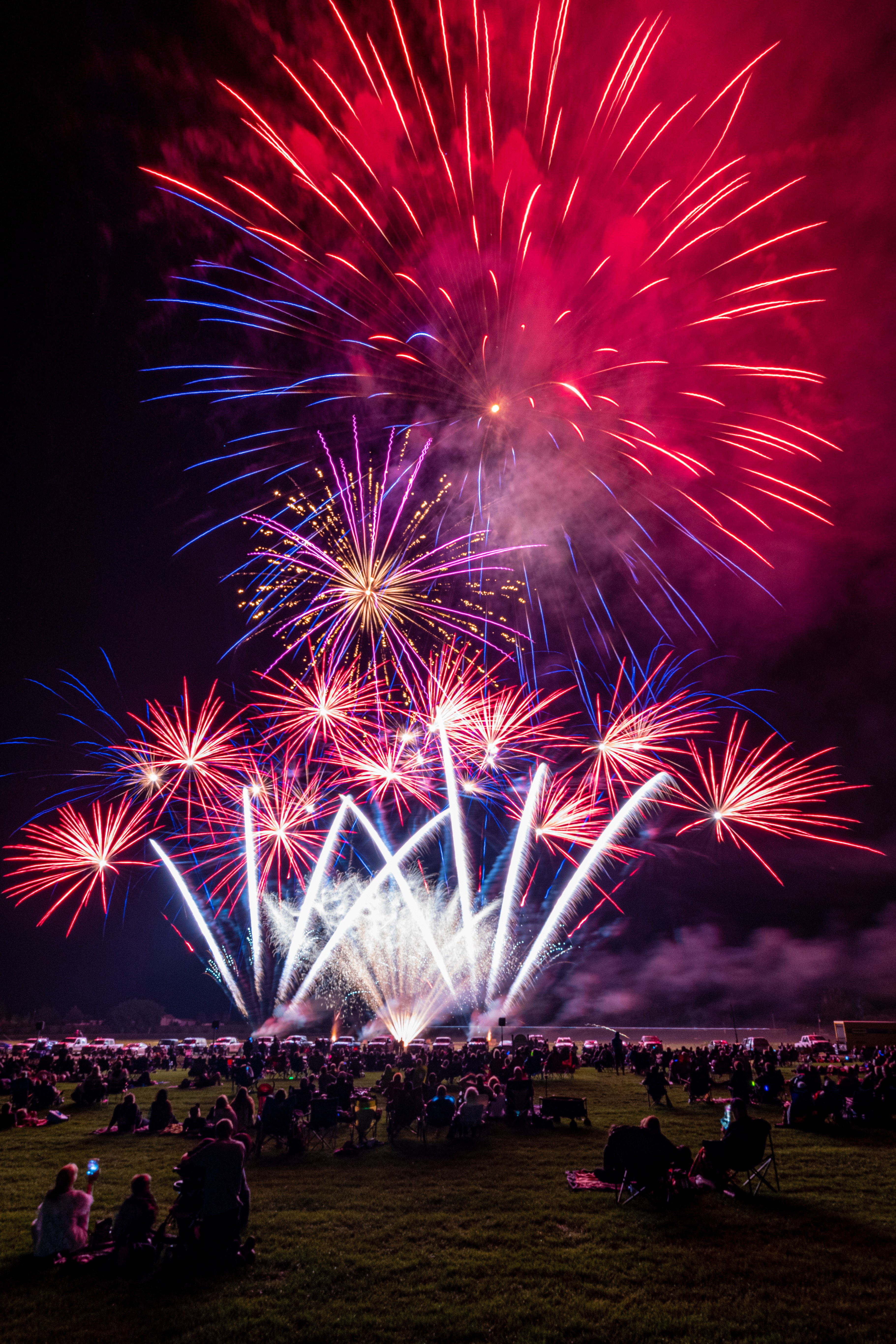 The 2020 Sony World Photography Youth Competition is now finished and the Youth Photographer of the Year will be announced in April 2020! 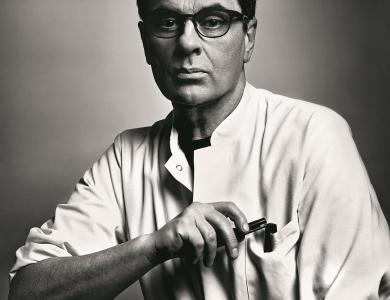 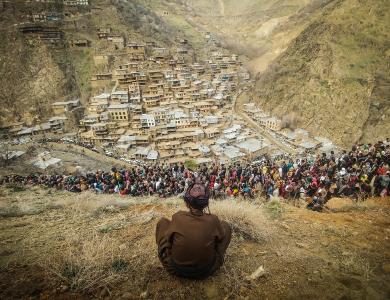 #SWPA showcase: 13 impressive cultural photographs for you to explore the world from a different angle