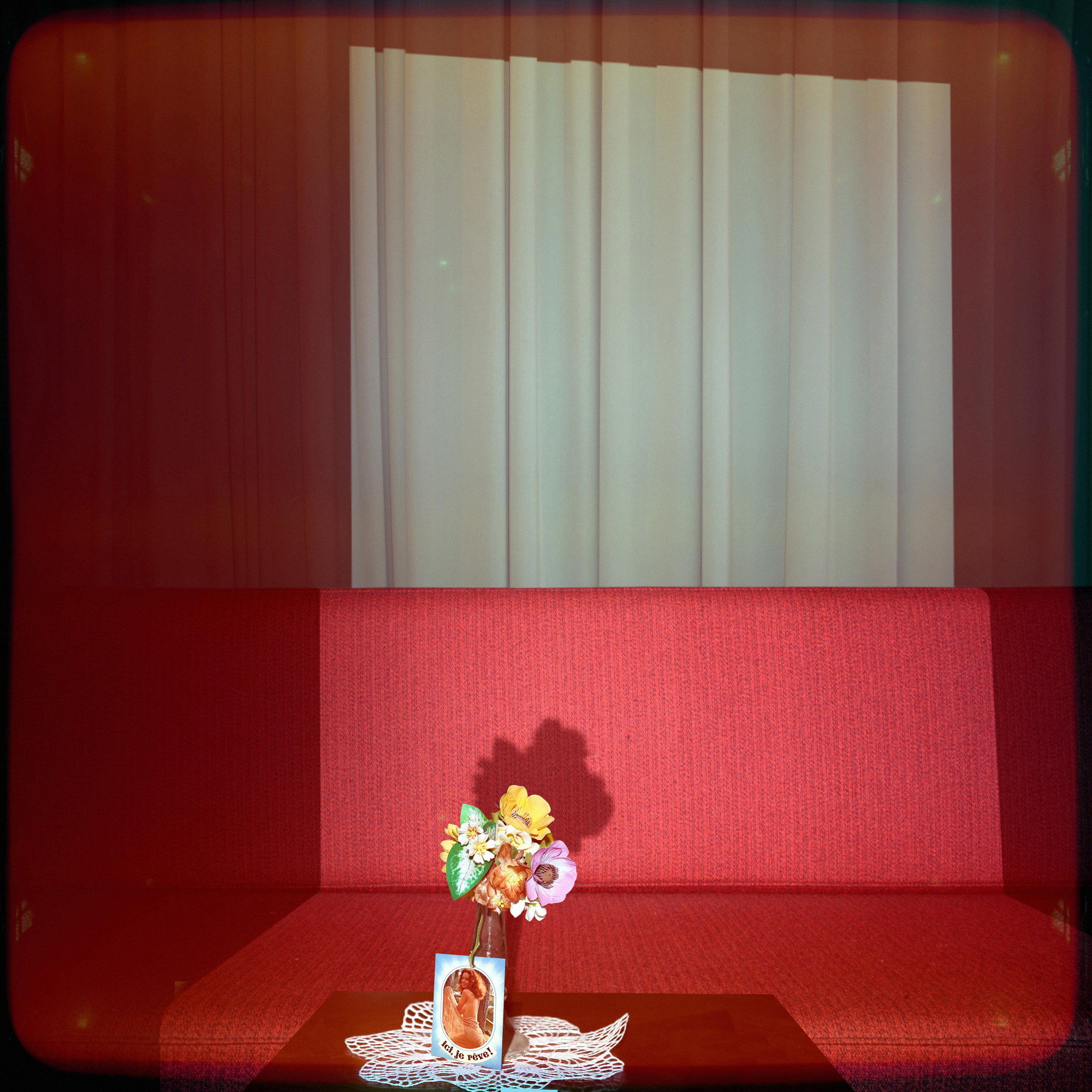 German photographer Peter Franck is no stranger to the Sony World Photography Awards. Peter has won professional categories in 2016, 2010 and 2012 and received placements in 2008, 2009 and 2011, 2015.  His unique style explores the border between painting and photography and has captured the imagination of the awards’ judges over the last eight years.

Peter, congratulations on being recognised again in the 2015 award – why did you decide to enter once again this year?
For me it's a bit tradition to participate in the competition. The selection of the jury members and the entire organisation of the competition are very convincing. The exhibition which accompanied the awards is a great thing and the public relations for the competition also have a very big role.

How has your involvement with the awards impacted on your career?
The multiple wins have enabled me to be better known in photographic and artistic circles.  Plus it has helped with future projects to refer to past exhibitions around the world which my images have been shown in.

So let’s find out more about your work.  How would you describe your photographic style?
I try with my images to overcome the limits of painting and to break with the traditions of photography. It is important to explore all possibilities of photography and try to create works of art that follow their own laws. 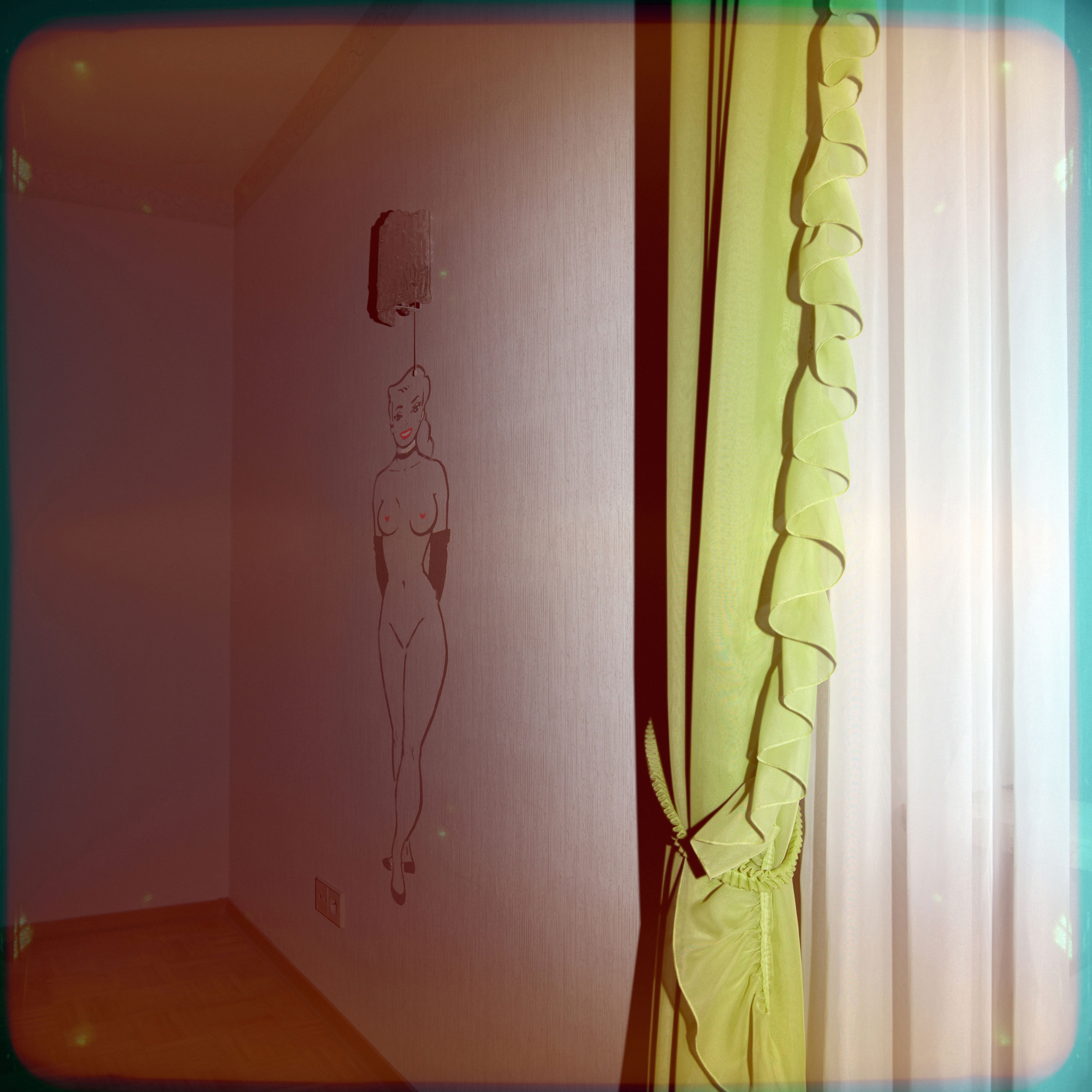 I understand that you studied painting and graphics at university and it was your brother who was the photographer.  What prompted the move for you across to photography and how has your artistic background influenced your work?
Eventually I discovered that parallel with a graphic and pictorial nature there is an interest in staging scenes and telling stories.. This desire for staging I could live perfectly with camera, lighting and editing. The learned rules of painting and art history were included in the photograph and allowed a freer approach to photography. In the beginning I painted directly on dias and prints,  washed slides in the washing machine thrown them against the wall and photographed them again, cut and collaged prints, etc. This desire to experiment runs through my work.

You have worked as a photographer for over 20 years.  How has your style developed over this time?
The style has changed in nuances in my opinion but maybe it looks different for the viewer. The joy of experiment added and allowed new techniques but the seriousness of this work is accompanied with a eye blinking for 20 years. However, the serial nature always remained the same.

You have been quoted as saying “An image should not be immediately accessible”.  What do you mean by this and how does this translate in your work?
A image should be difficult, cumbersome, but humorous. In my opinion it should show the possibility to see something in quite a different way. If an image is not immediately understood it becomes a challenge to the viewer. If the viewer gets involved in the challenge, a door can opened and he sees things in a different way.

You have been shortlisted for two categories at the 2015 awards – Still Life and Travel.  Both series offer an unusual viewpoint of the world – looking at the abandoned spaces within the frame.  What is it about this space that attracts you?
Abandoned spaces and places have always attracted me. They provide and build the perfect stage for stories or fragments of stories. Do not fit to the usual stereotypes and open, as I have already mentioned above, access to a world we do not normally perceive. The people who play in these stories are missing and can be occupied by one's own imagination.

The edge of the abyss and the unseen is always interesting and should be visualised.

Your series “Review”, shortlisted in the Professional Still Life category, uses many of the motifs traditionally associated with still life painting.  What is the concept behind this work and what do you want the viewer to take away from the images?  Please tell us more about his work.
Already in the 15th Century the motif of the vase of flowers evokes the interest of the painter, after 1600 it becomes a major theme of still life painting. With the background of developed rules of painting over the centuries, the pictures try to capture natural objects of daily life in its beauty and to convey an encrypted message, an intellectual content. There are interpretations of the visible world, some with socio-historical scenes in the background - in this case, a good reference to the budget and life style in the 50s and 60s. The background shows abandoned places, the petty bourgeois, the cell- two dimensional picture image modeling objects with shadows and spatial-perspective views. These are the basic requirements for illusionist photography. Due to the dramatic incidence of light a stage is generated on witch the protagonists might appear at any time to play the history of the heal family. In the meantime the place is occupied by magazines, postcards and items building a bridge to past times. The items look as if they had fallen out of the time, they do not adjust on the normal decorations you can find today in the cells of families. Some objects show the violence that lurks behind these facades. They act on the stage as exotics in transit, just tolerated, rarely noticed, cared and then forgotten. 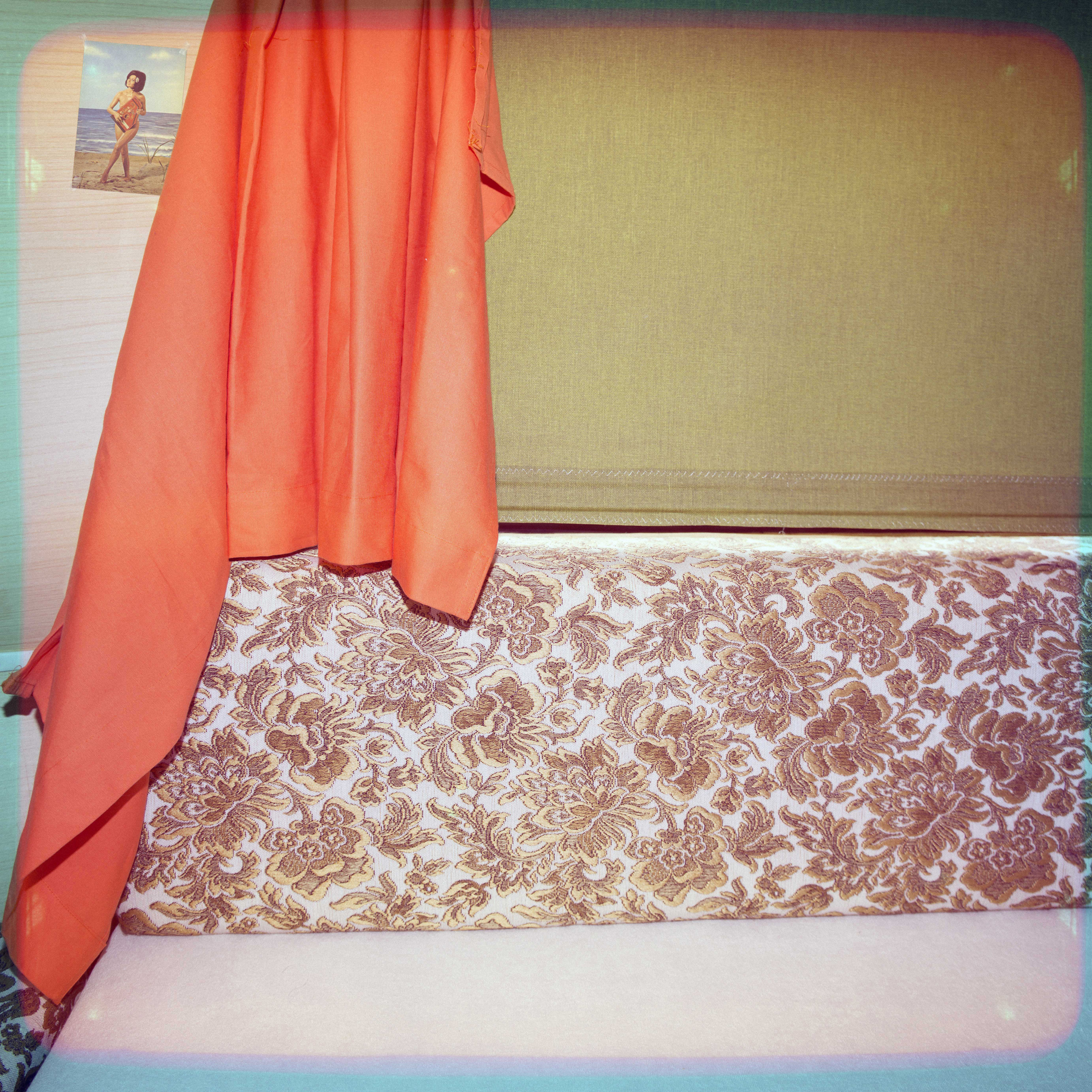 Many of the objects within the images hark back to the 50s and 60s.  Is this a period of time you often use for inspiration?
I do not live in the scene but can understand the appeal. This was a time in which there was very much in transition. The great war was over, tbut people were not yet healed. The vacuum needed to be filled and the possibilities seemed endless. And the formal aesthetics of that time always attracted me... a good time to invent stories

Your series “Ici on vit nu”, which is shortlisted in the Travel category, invokes an incredible feeling of quiet isolation.  Please tell us about the work – where was it shot, was it commissioned or private work?
The pictures show motorhomes, caravans and their environment. They have arrived at the end of their journey and everything seems to persist in standing still. The travelers are gone, leaving the stage and the beach lonely again. Only a few anglers and a dog populate this scenery. A peculiarly quiet and deserted atmosphere is created. Planned as a movable places they are now arrested in this standstill. The images were taken at numerous trips to the south of France. They are a reminiscence to the genre of the road movie. You can see the Pictures as part of a story as well as pieces of multiple snapshots. It was and still is a private and a long-term project. In 2015 I will surely travel to this place to make some pictures.

The strength of colour is incredibly bold across both series of work – you can almost feel the heat of the beach in the “Ici on vit nu” series.  What is the importance of colour to you when shooting and how do you use it within your work?
When I photograph, colour plays no major role. It is about the image as a image and the lighting situation. The color is “made” afterwards . The color then amplifies the artificial nature of the work and tries to play with the emotions of the viewer and the cicumstances. Due to the colouring the observer is put back in time and thus he has the necessary distance to create stories. The colour setting helps you to jump into these stories.

The images in both series are framed, making them almost look like a shot from Instagram.  Why have you used this style and how was it achieved?
The frame acts as a signature in my pictures. It is a self-made filter that gives the images the impression I wanted to give them. The filter itself was produced from scanned 6x6 slides. In one experiment, he turned out exactly everything of the properties I needed. I dont use instagram or instant filters from Photoshop. If the picture is finished it will be stigmatised with this filter.

Did either series offer any particular challenges?
The challange is that every single picture also works like a single artwork with the same quality as the entire series.

What is the best picture you are still to take?
Once an image is done the next one should be the best. The best picture ever would be an image of a world in which reason, empathy and love reigns.

What should we expect to see from you in 2015 and 2016?
In 2015/2016 I will continue working on a new series made of found kodakchrome pictures, a next step of freedom in my work. I work together with unknown photograhers by using their work in my style. 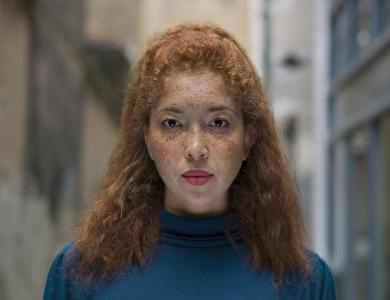 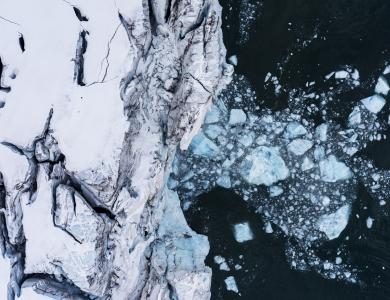