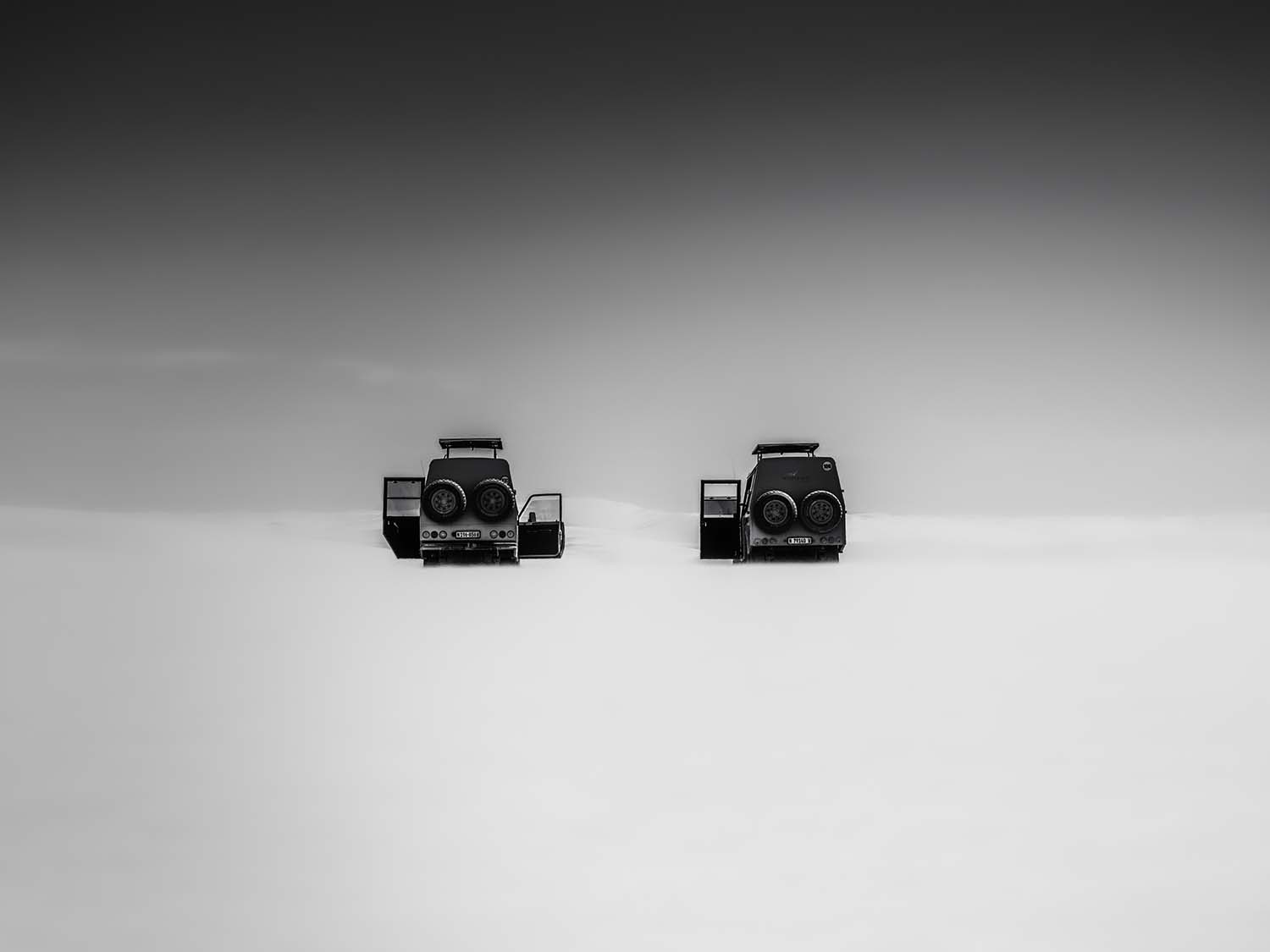 We're pleased to announce Dallas-based landscape and city photographer, Richard Winston, as our joint monthly winner in the Open competition of the 2018 Sony World Photography Awards. His stark, black and white image of two Jeeps near the Skeleton Coast in Namibia jumped out at our team for its simplicity and beauty.

Richard has been actively traveling, shooting, camping and climbing for the last five years, with one camera or another in tow.

Anyone can enter their best single images into the competition before the January 4th deadline.

Hi Richard. Firstly, please introduce yourself and tell us a little about your photography?

My interest in photography started five years ago when a confluence of changes in my life led to revisiting an old hobby paired with traveling to some of the most amazing places in the world. I've always been a visual person and being in places like Nepal, Bhutan, Africa and Iceland inspired me to get more serious about photography.

Tell us about the winning shot... how, when and why did this image come about?

The photo of the safari jeeps on the dune was shot en route to the Skeleton Coast in Namibia. There are amazing dunes that sit between the hard desert and the coastline. I went down from where the jeeps were parked and looked back up and it just had this very ethereal quality. 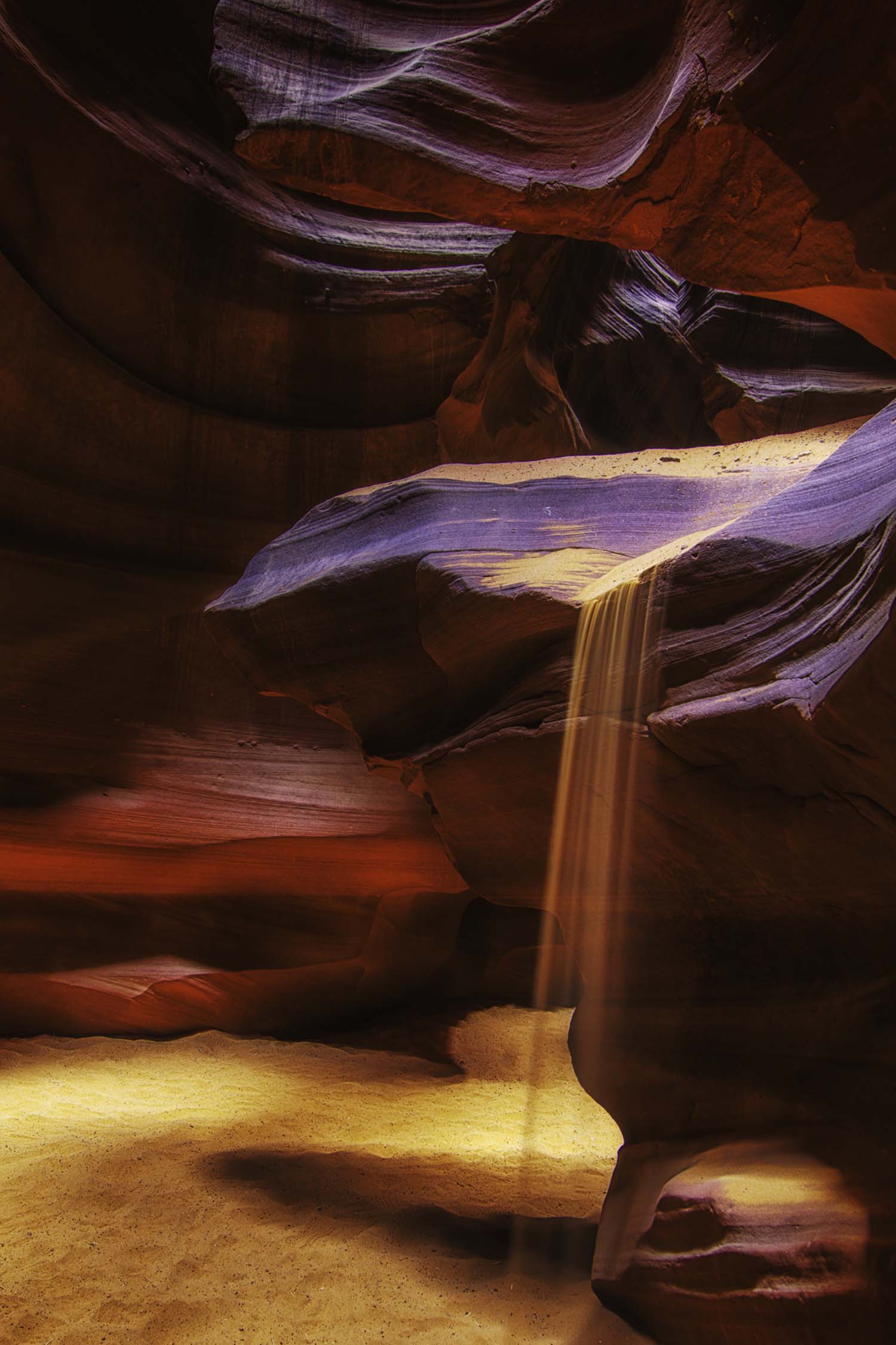 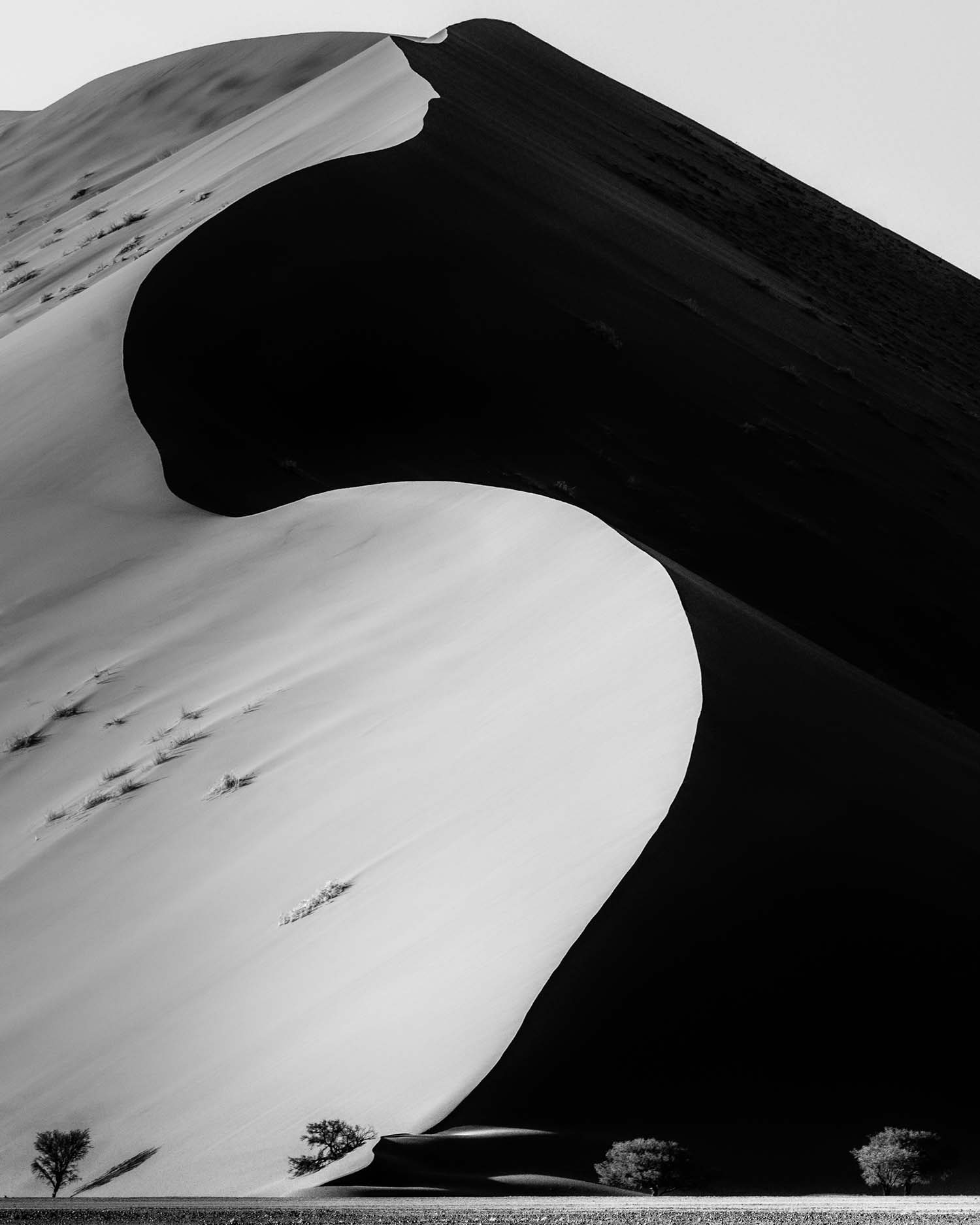 Photography and composition give me the chance to translate the visuality of what I see into an image. I know that sounds simple, but there are so many times when I see it, but can't capture it or occasionally I just take the shot not expecting much and nature does its work just fine. I really enjoy that challenge and medium of expression.

In your opinion, what makes great nature and wildlife photography?

Willingness to detach. There are so many distractions in modern connected life, and for me, to really see and visually compose, you have to turn off and tune out for a while. If you take the time to get to some of these amazing places, I think it's best to leave the distractions behind and be immersed and present in what's around you. 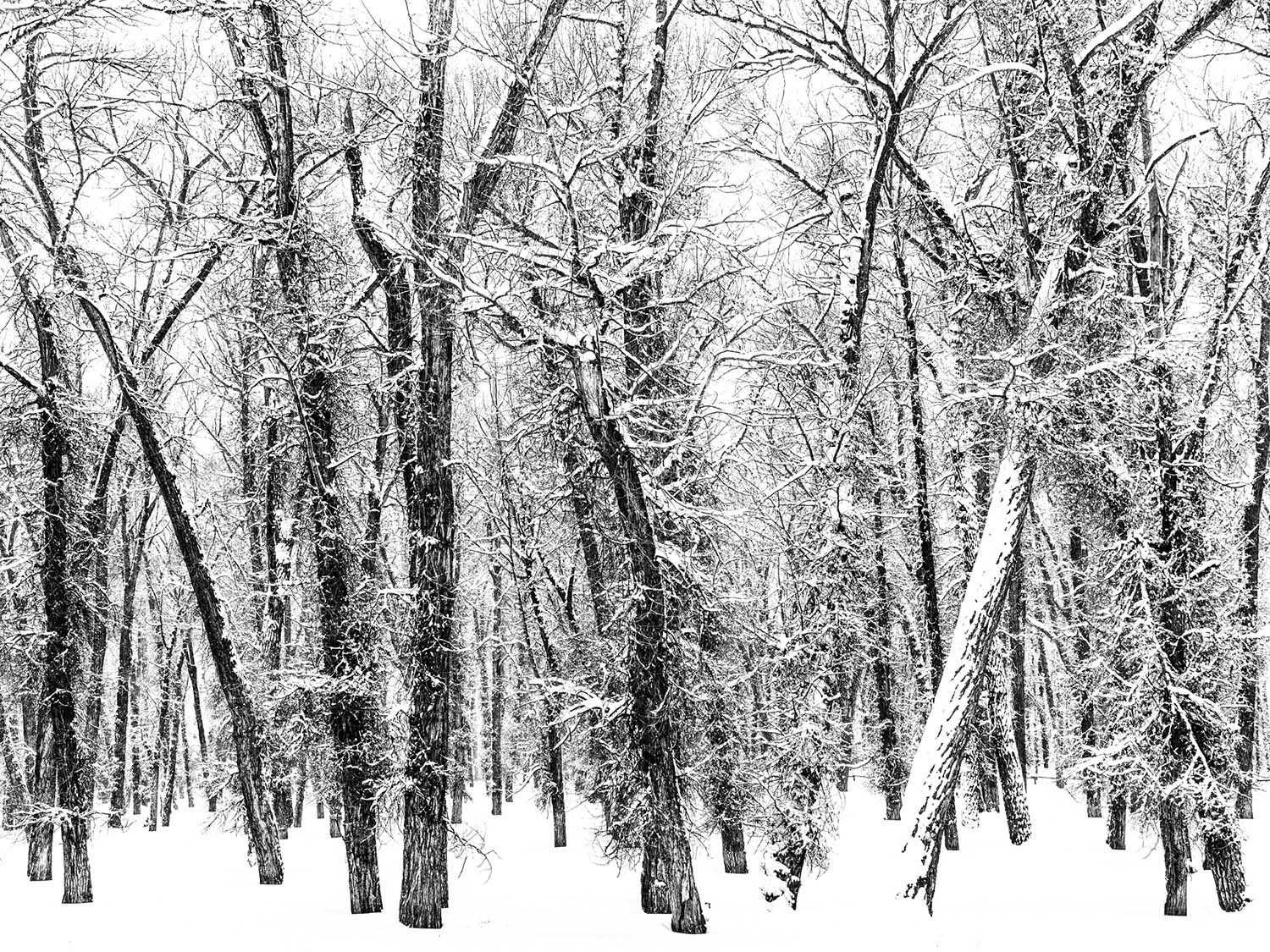 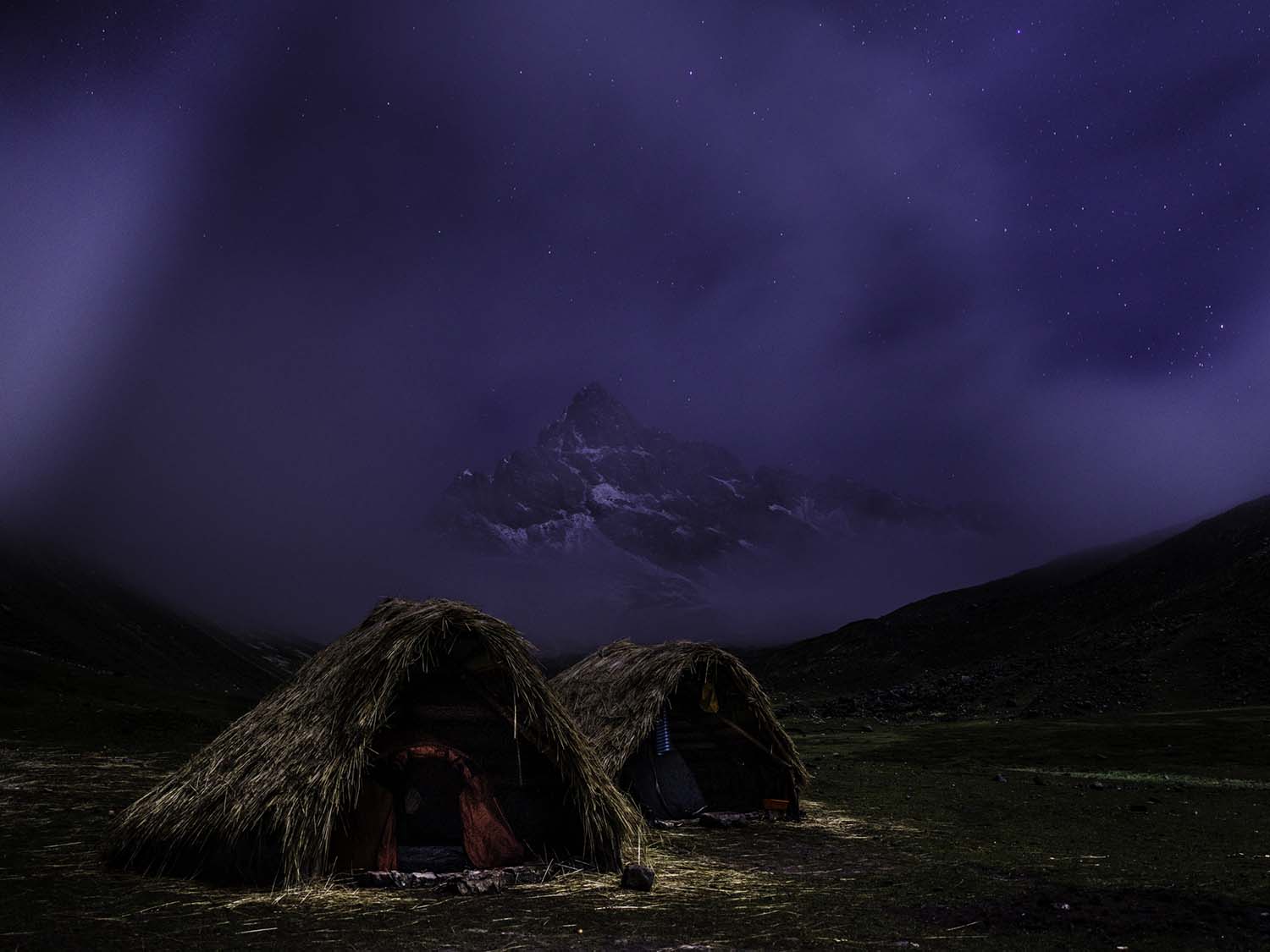 In the Night Camp - © Richard Winston

Tell us about your most memorable shoot - what were some challenges you faced?

I really love to shoot the Northern Lights. It is one of nature's most awe-inspiring phenomenon and often doesn’t occur in the best of conditions. I've shot it in high wind, deep snow - what you typically think of. On one particular late August night in remote Greenland, the weather conditions were quite good, but the lights just weren't cooperating. About the time most people checked out for the night, two of us gave it a bit more time and the sky literally exploded with light, color, and patterns. It was almost overwhelming and hard to shoot. It moved so fast and composing was almost impossible. It went on for 2 hours; at one point I set the camera aside and just watched the play in the sky. Definitely the most memorable. 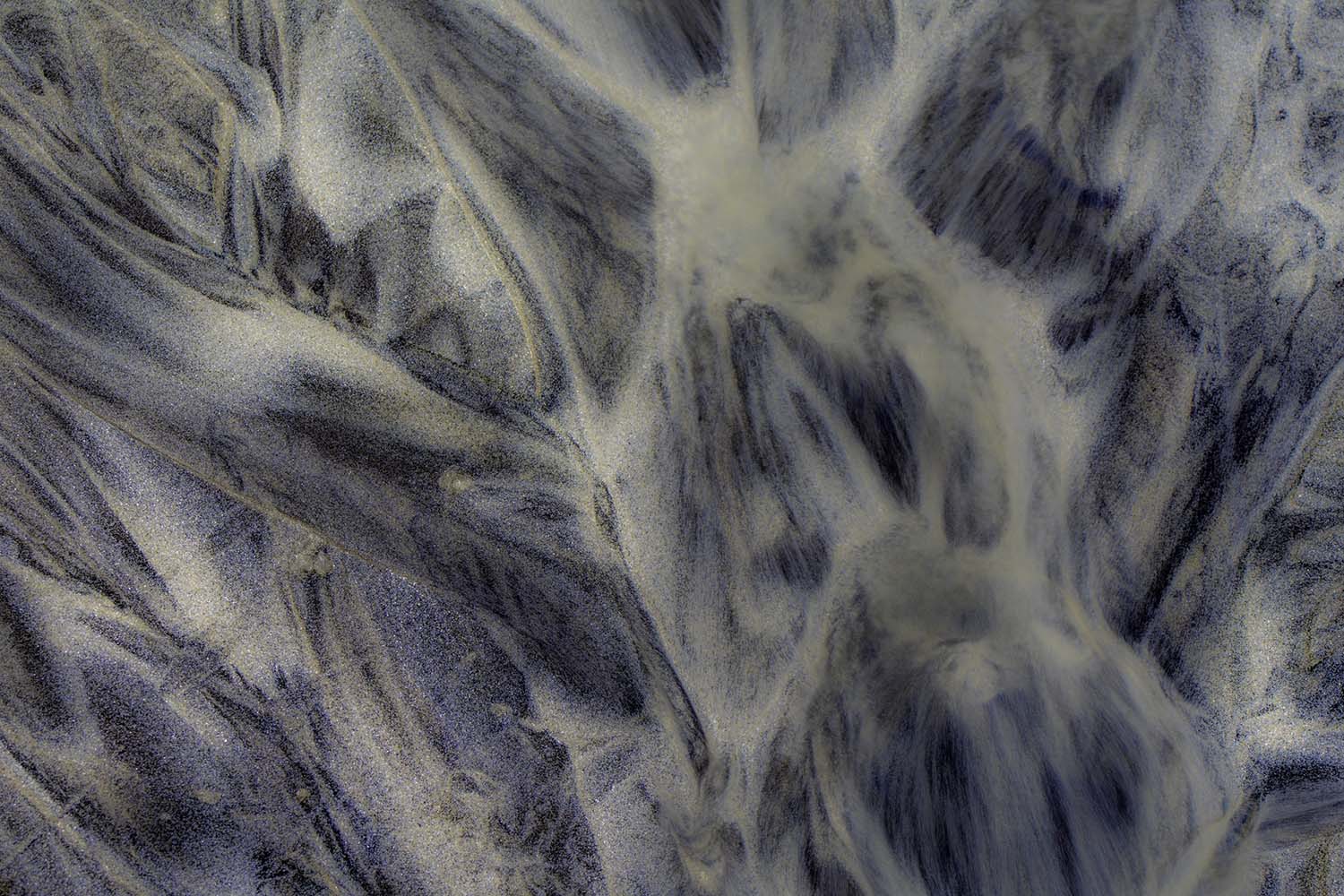 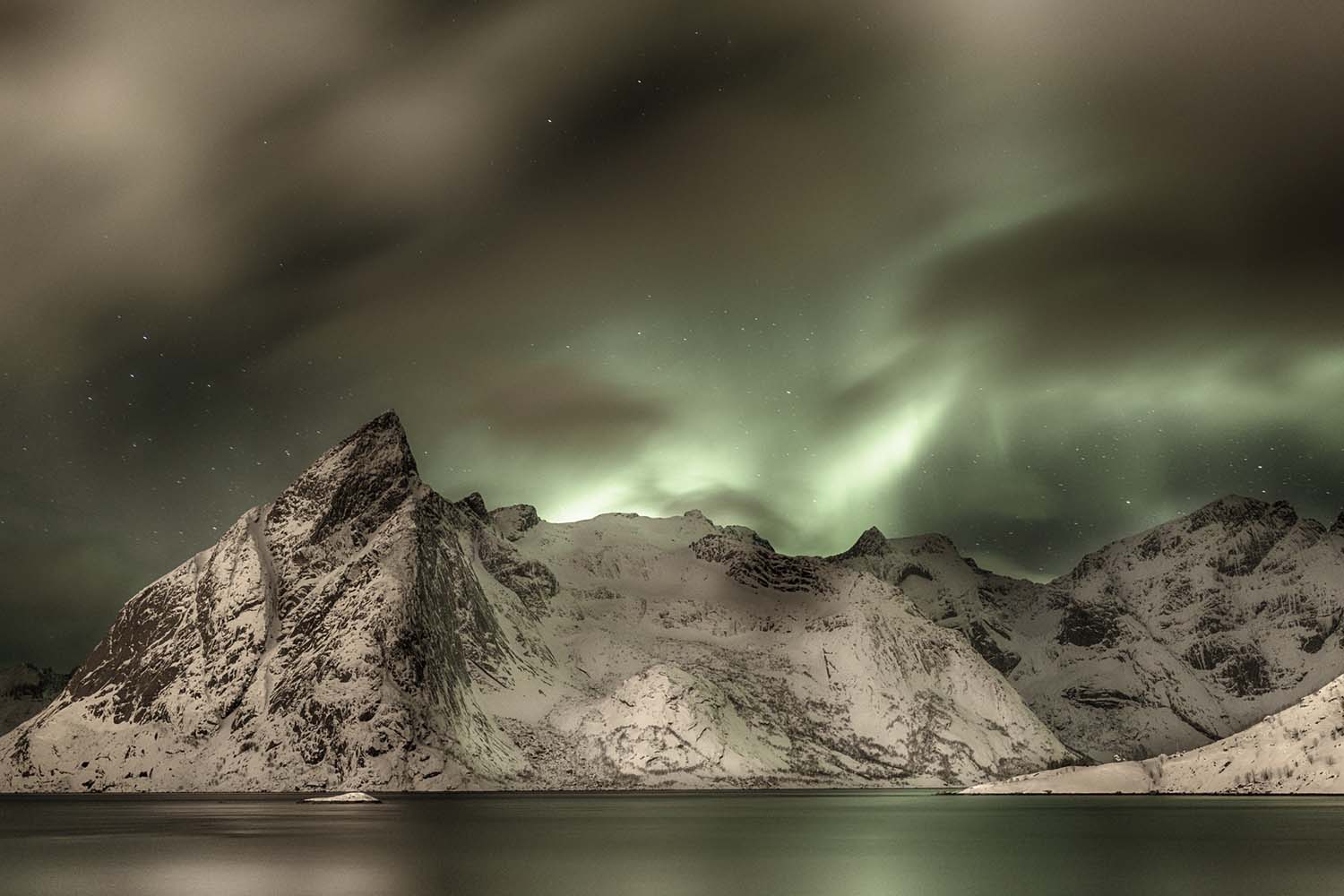 I like clean images. Watching for visual distractions and unnecessary elements, and I'm also not a big fan of heavy Photoshopping. It's getting so hard to tell what's real and what's composed "reality". I admire the craft of people who are really good at image manipulation, but I really like composing and capturing what I see and using the editing tools to emphasize the visuality of the scene, not alter it completely. 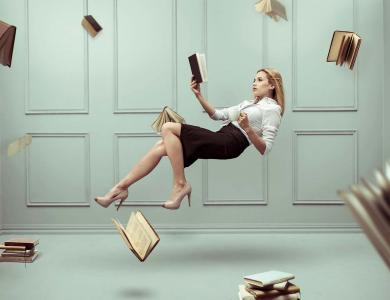 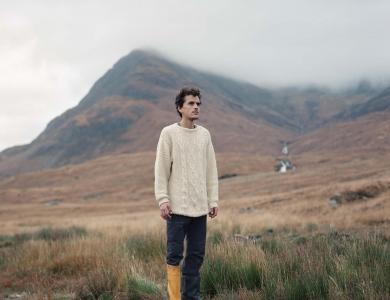