Project Pressure and The Glacier Trust are welcoming proposals from artists using photography and video to contribute to Project Pressure’s archive and be a part of its upcoming exhibitions.

The selected photographer is to join a three-week expedition to Nepal lead by HRE. Starting in Lukla, a town in the Khumbuarea of the Solukhumbu District, part of the Sagarmatha Zone in north eastern Nepal, the trek will follow a route to Chhukhung. They will also join a team of students and staff from Tribhuvan University (TU) and Kathmandu University (KU), as they study glaciers and permafrost in the region. Organised by Himalayan Research Expedition (HRE) the main emphasis of the trip is to teach staff and students from Nepalese universities in periglacial/permafrost science by examining the periglacial landforms on the trip.

The photographer/videographer will document the fieldwork done by the team by creating powerful and informative images of the natural landscape and the teaching being conducted on the trip and will also create a body of their own work while on the expedition. Proposals are invited for any project achievable in the time, and deliverable by the end of December 2016. The work will become part of Project Pressure’s archive and will be exhibited as part of the travelling exhibition in 2017 & 2018 alongside Simon Norfolk, Noémie Goudal, Mariele Neudecker et al.. It will also be used for publicity for the charity. Project Pressure’s archive is open-source for educational, scientific and not-for-profit use; all other rights will remain with the artist. Examples of previous projects are viewable on the Project Pressure website. 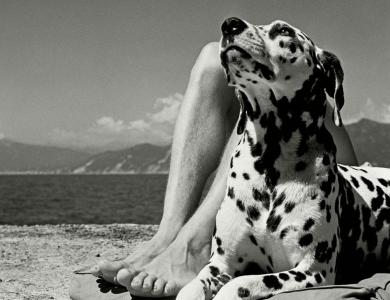 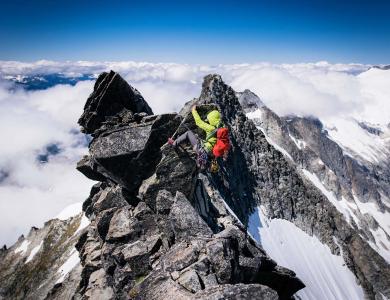