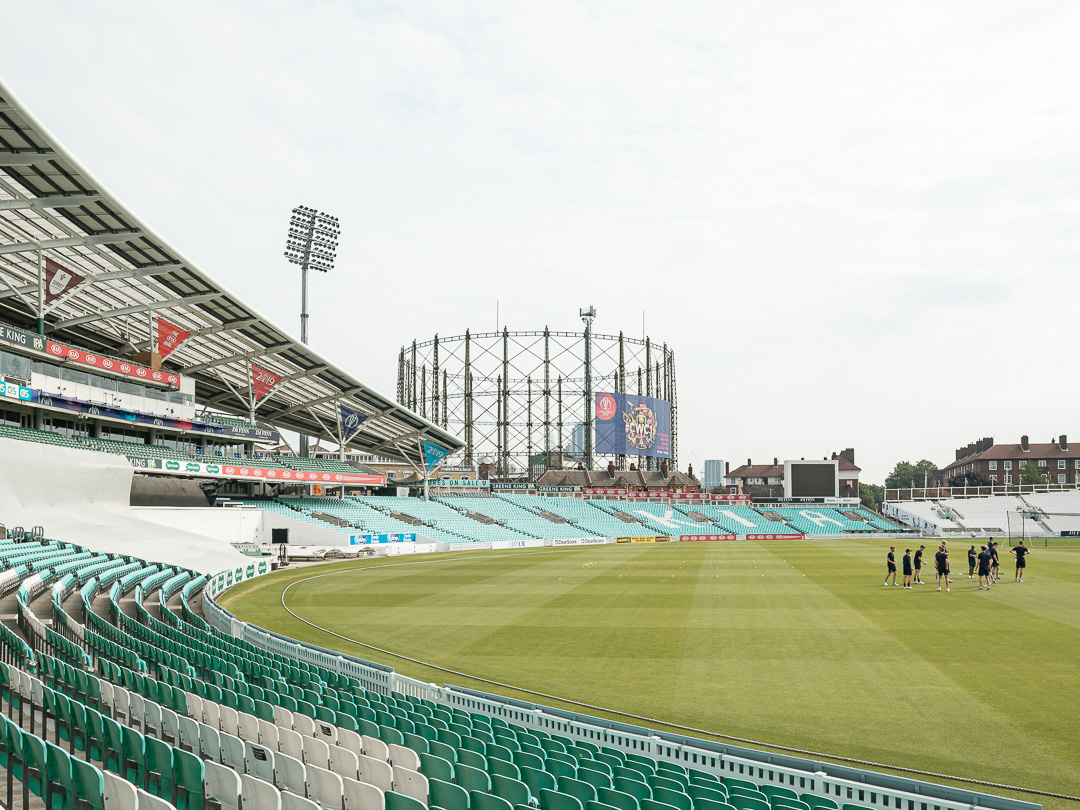 Francesco Russo is a photographer based in London and Venice who specialises in architecture, interior design and the built environment. Striving to produce simple but bold and striking images to illustrate the work of architects and designers, he takes over our Instagram for the week for This Week's Focus.

He'll be sharing a selection from his portfolio, including work from his personal project Ruin or Rust, which looks at the beauty of redundant gasometer structures in the UK's capital.

Your project Ruin or Rust is featured on our Instagram account for the week. Tell us more about this series, what attracted you to the gasometers in London?

Since I studied Architecture at university I always had a great interest in industrial architecture. My research was largely based on the opportunities available to redevelop and give a new purpose to industrial buildings while maintaining their character and identity.

When I moved to London I recognised in the gasholders the symbol of the Victorian industrial era and when I found that there’s an ongoing process of demolition of most of these structures, I decided to start a series documenting them.

There are currently around 20 gasholders remaining in the Greater London area. Over the last two centuries, they’ve become the backdrop of everyday life as well as standout elements in the capital’s urban landscape.

The series is called Ruin or Rust because with my work I want to put forward a question to the public: are these structures ruins, in the romantic sense of the ruins depicted by the painters of the Picturesque art movement of the 18th century, or they are just rust that deserves to be demolished and replaced with new developments? My goal is to document their presence and investigate their role and integration in contemporary society and the urban fabric.

You are one of the founders of Mass Collective, ‘a collective of photographers documenting the built environment.’ How has being part of a creative community influenced your work?

I decided to start Mass Collective in 2019 with Henry Woide and Luca Piffaretti. We gathered a small group of photographers to create a space where we could meet and discuss architectural photography in London. The group has grown very quickly and now we are connected with about 100 London-based photographers who document the built environment. We’re also in touch with many other photographers around the world. This quick growth shows the need for photographers to be part of a community because most of the time we work individually and don’t get the opportunity to share our experiences with like-minded professionals.

Being connected to such a dynamic and creative community is certainly influencing my work both on the creative and business side. I’d encourage the photographers out there committed to the documentation of the built environment to get in touch with us.

Why do you take pictures and what drew you to photographing places and buildings?

Photography has always been a tool that I’ve used to complement my architectural studies and work, but at a certain point I wanted to evolve my passion into a full-time job so I gradually switched from architecture to photography.

I take pictures of buildings because it’s the way architecture is most widely consumed today. Photography allows the public to know and study a building or space even if they don’t have the opportunity to travel the world and visit it in person. I also find it extremely fascinating to see how the same building can be photographed by different photographers and be shown in a completely different way. It demonstrates that photography is an essential tool for the spread of architecture. It’s key to remember however, the ultimate way to understand the built environment is through direct experience.

Julius Shulman once said: ‘Architects live and die by the images that are taken of their work, as these images alone are what most people see. For every person who visits a private house, there are maybe 10,000 who only view it as a photo. This was true 50 years ago and is even more valid today where the distribution happens mainly through the internet.’

How do you balance your commercial and personal photographic projects?

This is a tricky one, it really depends on the specific project. It’s relatively easy for short term projects, but I’m more prone to those that are longer term, which have to be carried out in my spare time. With Ruin or Rust in particular, it’s been quite difficult to find the balance. I decided to give a stylistic consistency throughout the series, so shooting always with overcast skies, which not always coincided with my time off. I usually had to go several times to a location to obtain the shots I wanted. It took me more than two years to work on the series and it’s not completed yet. There are a few gasholders left that I would like to document. Hopefully I’ll manage to do that before they are taken down.

As an architectural photographer, what appeals about having your work published on Instagram?

I’m generally not a big fan of social media, but I appreciate that today Instagram is a great tool to show your work and connect with people that it would otherwise be impossible to reach.
On Instagram there is a big community of architectural photographers and it’s always a great source of inspiration. There are also many architects publishing their work, so it’s also a good resource to find about new projects and subjects to photograph.

Has there been one particular photographer or body of work that's made an impression on your practice?

It’s hard to name a single one, I would say that I have a series of photographers that inspire me because of a particular facet of their work. Going back in time, Bernd and Hilla Becher, the founders of the Düsseldorf School, surely inspired my work on the London gasholders. I love the way Iwan Baan captures the relationship between the built environment and the people living within it. Gabriele Basilico’s way of capturing the soul of a city and the urban/industrial environment is unique and his body of work is impressive.

I could go on for hours, in general I also admire those photographers that today are managing to bring back analog photography in their commissioned work and can explain to their clients the value of slowness in photography as it originally was, in contrast with what is today’s trend. 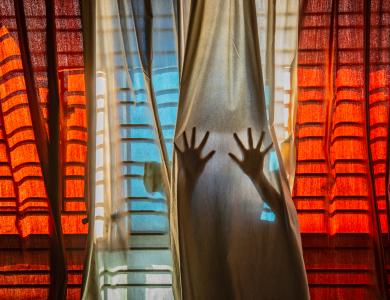 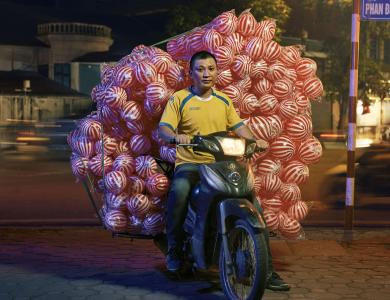 Beyond the Frame: Jon Enoch