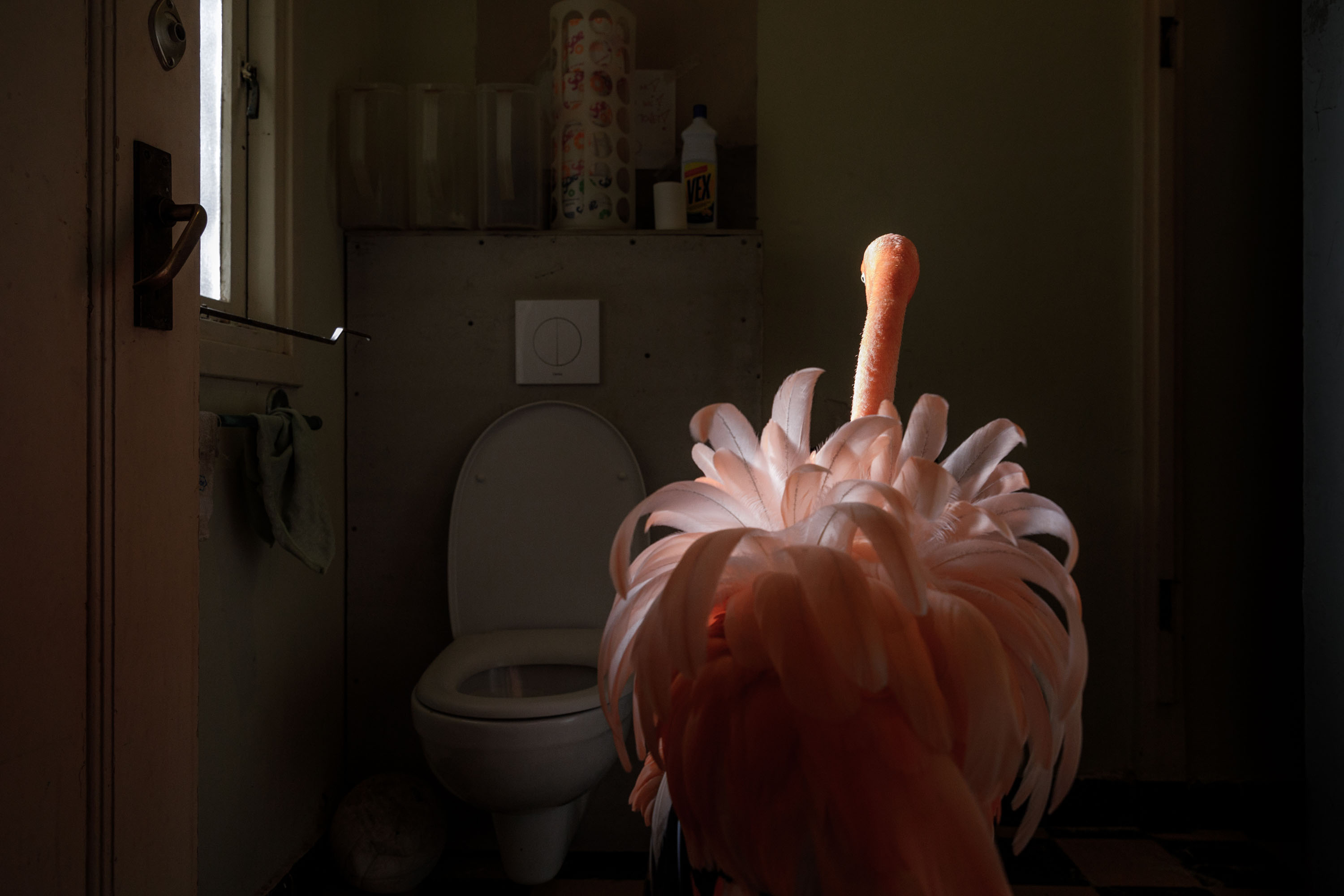 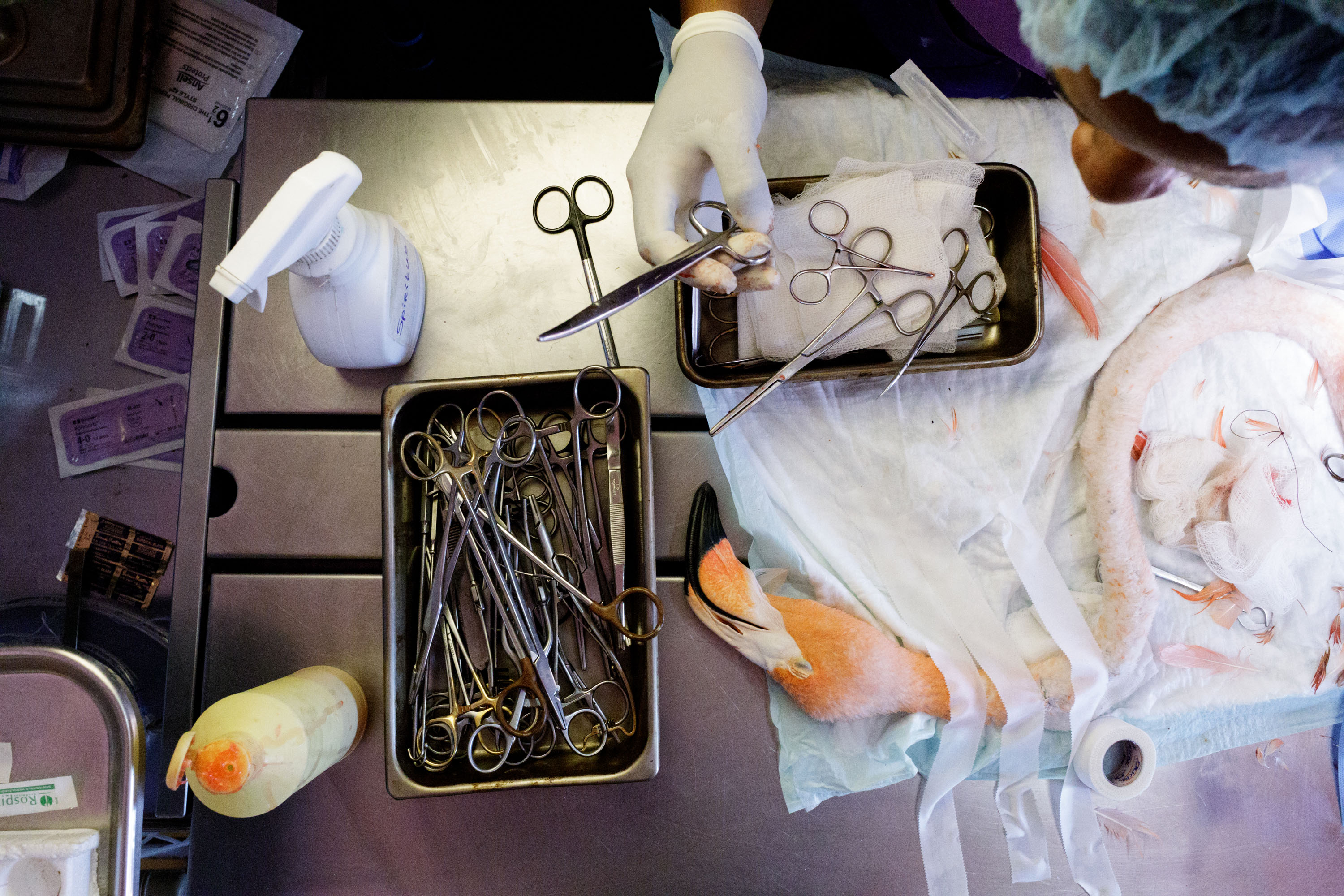 'I went to see my cousin Odette, who is a vet and runs a wildlife rehabilitation center and conservation charity in Curaçao. Waking up the first morning a flamingo, named Bob, walked into my bedroom. Surprised by this unusual visitor questions entered my mind: why is this flamingo here? What he is doing in out of his natural environment and in this human context? Asking Odette about this surprise visitor she mentioned he has crashed against a hotel the month before, and although he'd made a full recovery, she recognized he wouldn't be able to survive in the wild so she took him in and named him Bob. He's now the ambassador of the conservation charity to runs to educate people, especially children, about animal welfare on the island. Stirring my curiosity, an idea to create a body of work telling Bob's story spring to mind.

The week before I submitted the series I spent every night trying out different edits. It's a nice game to play but this process also informed me how to become a better photographer. 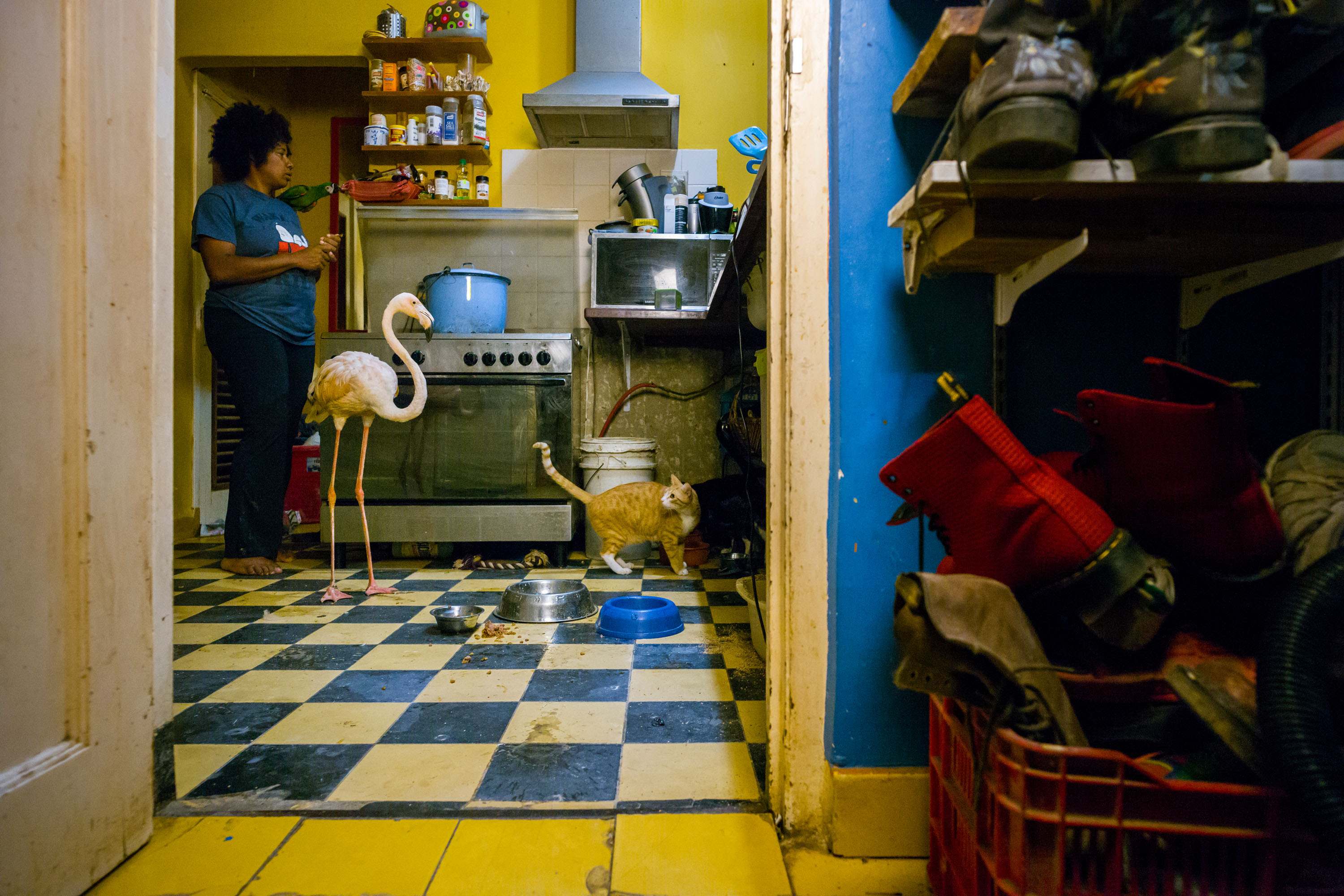 When entering a competition like the Sony World Photography Awards narrative flow is very important. The week before I submitted the series I spent every night trying out different edits. It's a nice game to play but this process also informed me how to become a better photographer. I kept at the front of mind what the story is and how I can use these visual puzzle pieces in order to bring that story to a higher level. In natural world and wildlife photography, single images have been taken (and seen) millions of times. For it to progress and move forward as a genre we have to start seeing the animal or landscape in context. Narrative is the way to go in my opinion. 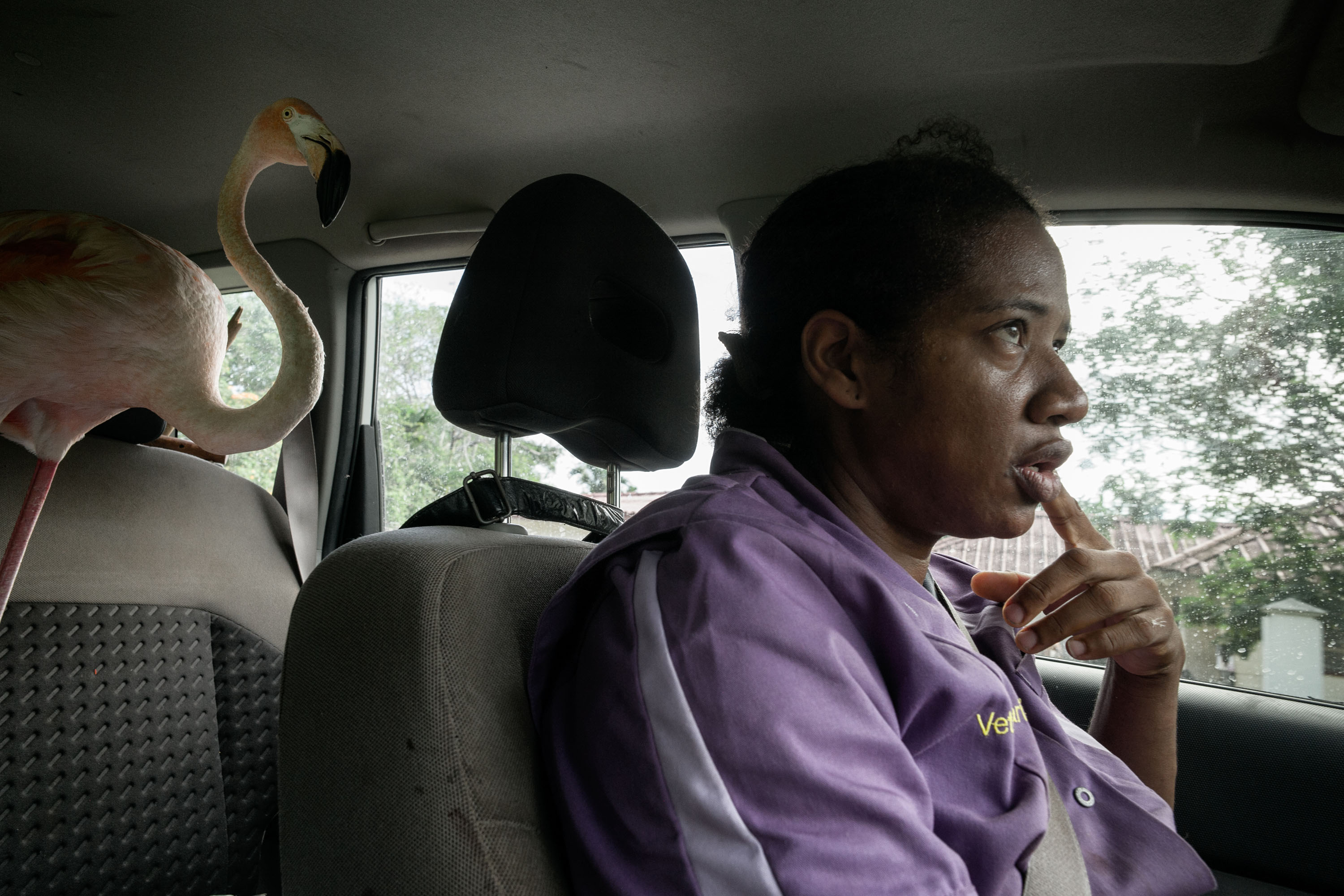 I try to tell the story from a positive and inspiring angle and focus on the people making a difference in conservation. So many things are happening on the planet and a lot of media take this very pessimistic point of view. I think then we, as human beings, create a natural resistance against that stance at some point. Speaking of doom and gloom is not hitting the public as hard anymore and as a photographer it's important to find other ways to communicate and reach out to people about climate change. To keep the conversation about conservation going. By showing the positive effects individuals can have on protecting the world can inspire others to do the same. A lot of people have an opinion on these big causes like climate change, but hardly anyone is doing anything. That's why, through my story I focus on the individuals making a difference. I want to celebrate the work of these people. 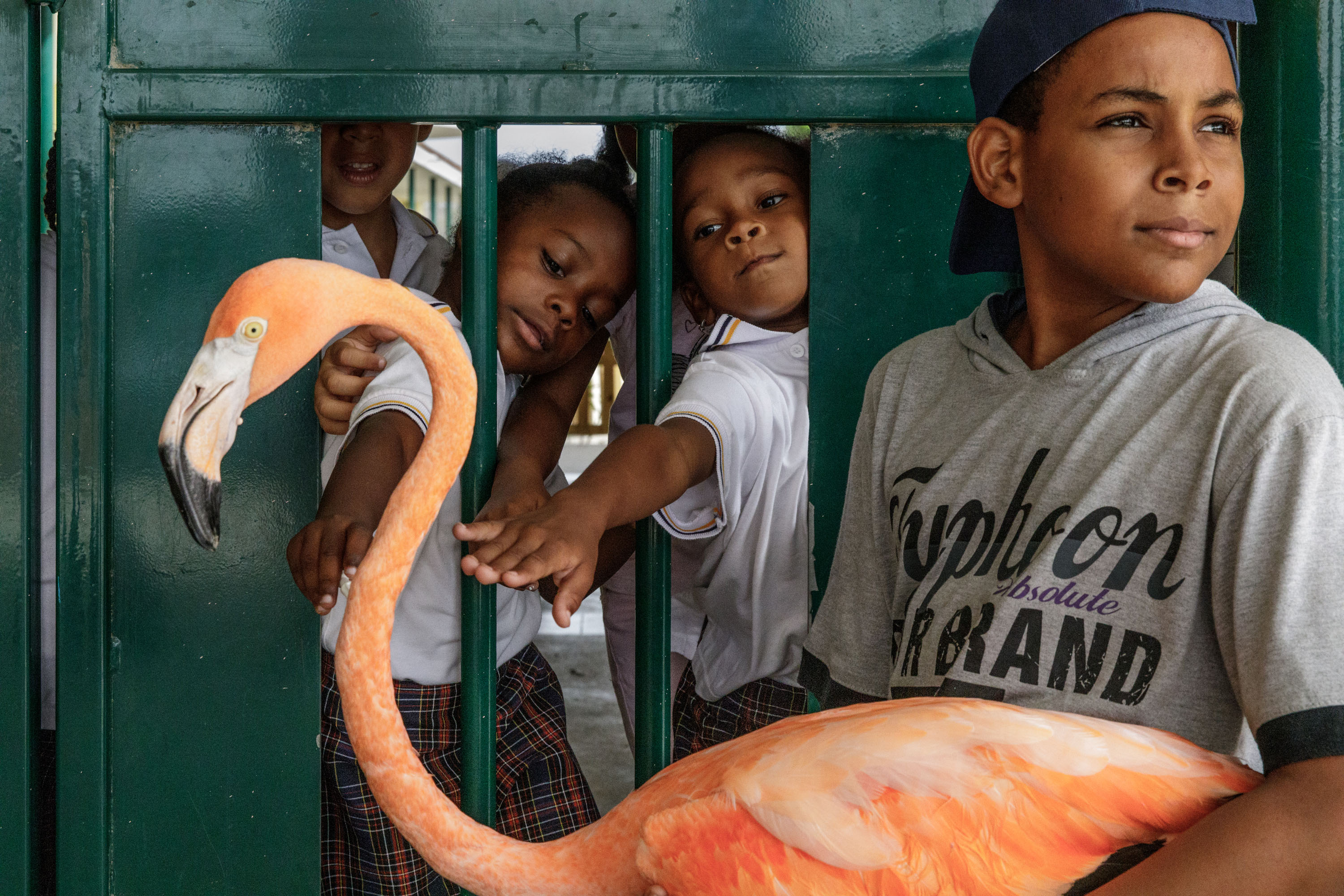 It's important that every theme is a surprise, that narrative has a positive twist on the conventional approach. 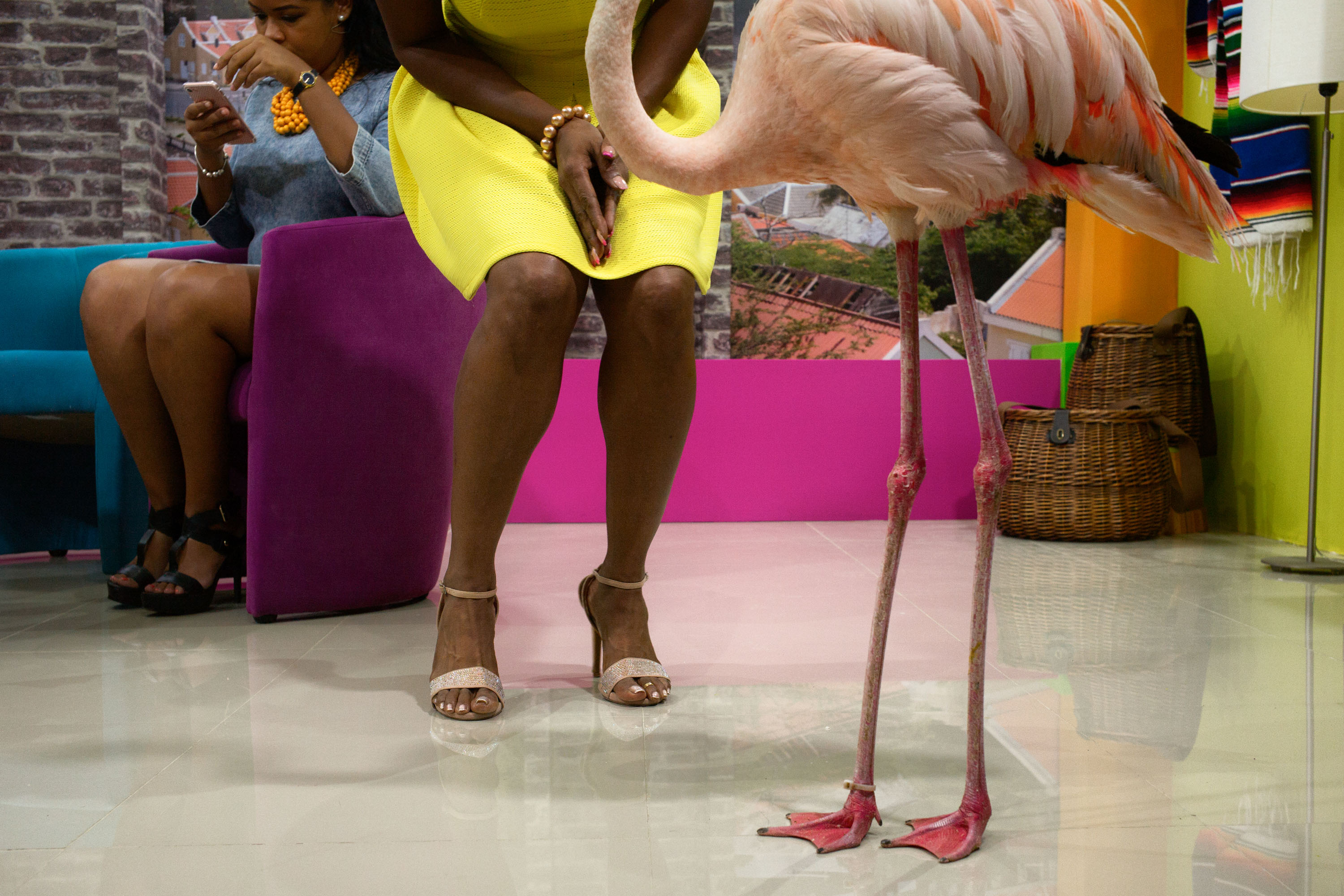 During the editing process you need to stay as close to your story as possible. You need to know which are the key pieces to the puzzle, those that are most relevant to tell the story. When the judges are looking at such variety and such a huge amount of work, they don’t want to see the same approach again and again. Work needs to stand out visually – as well as in its content. It's important that every theme is a surprise, that narrative has a positive twist on the conventional approach. Often the smaller the set of pictures, the better. Start with fewer images and only when a piece of the puzzle is missing, add another piece. 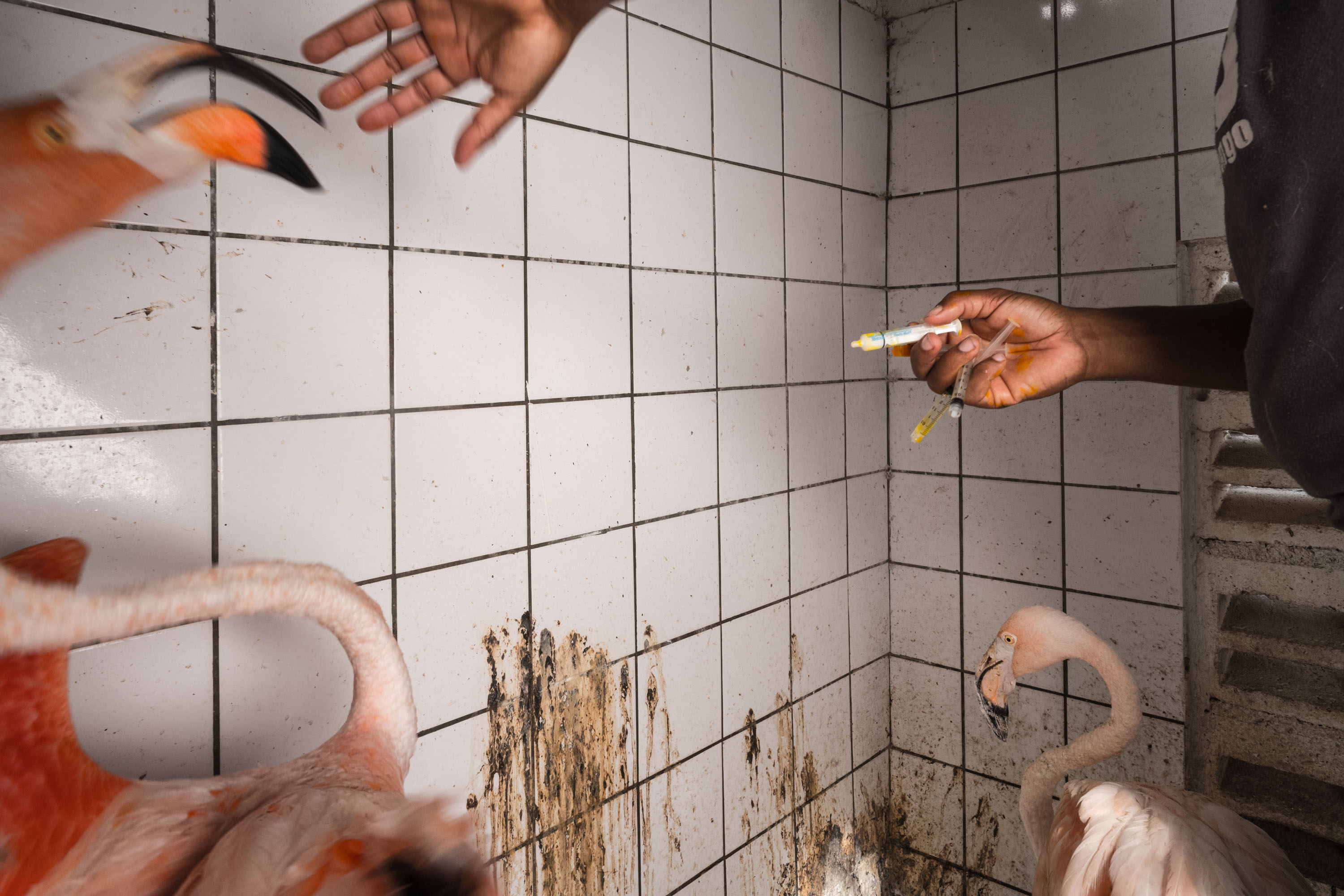 Initiatives like the World Photography Organisation running competitions like the Sony World Photography Awards really help to get the story to the general public and I hope that it will make many people stop. It’s one of the reasons why I chose this angle, it’s a funny angle in the story, it’s very visual. You get to see something that many people know, like a flamingo, completely out of context. I hope it will make people stop and try to understand the story behind the images. As long as people stop to engage with a set of images, the photographer then has time to have a conversation with them – through the captions. 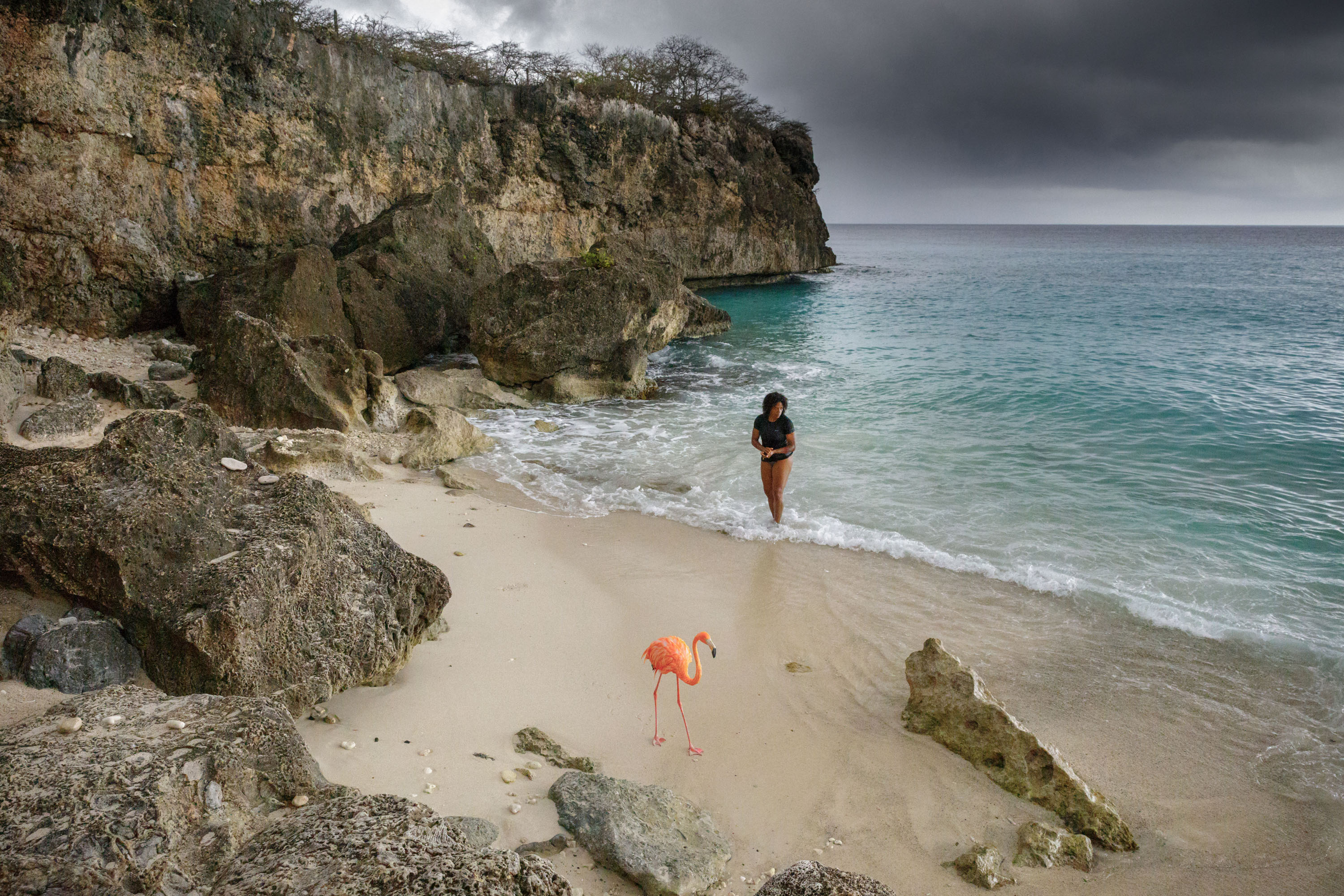 I hope exposure Meet Bob generates will help raise funds for the education and conservation charity that my cousin Odette is running. 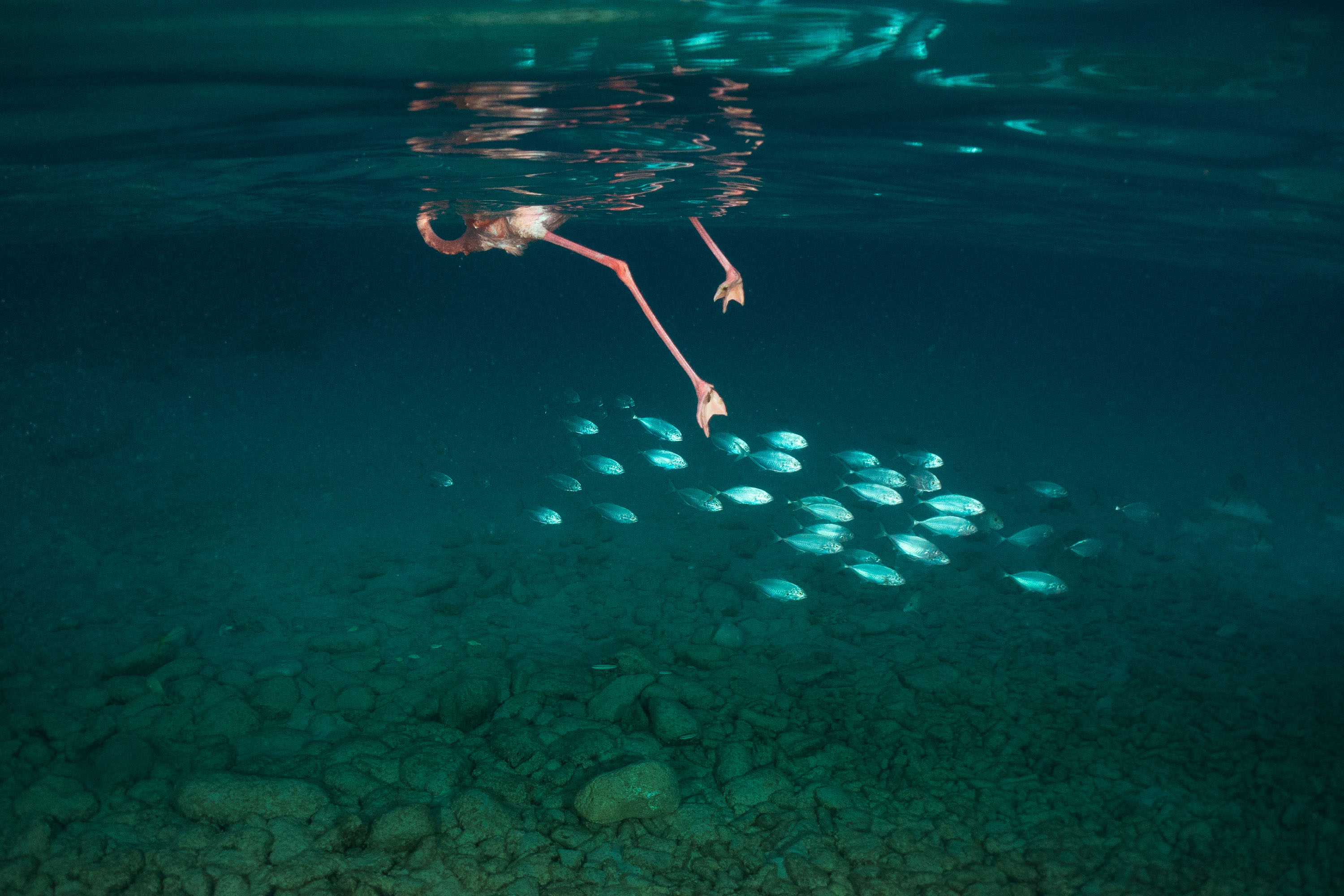 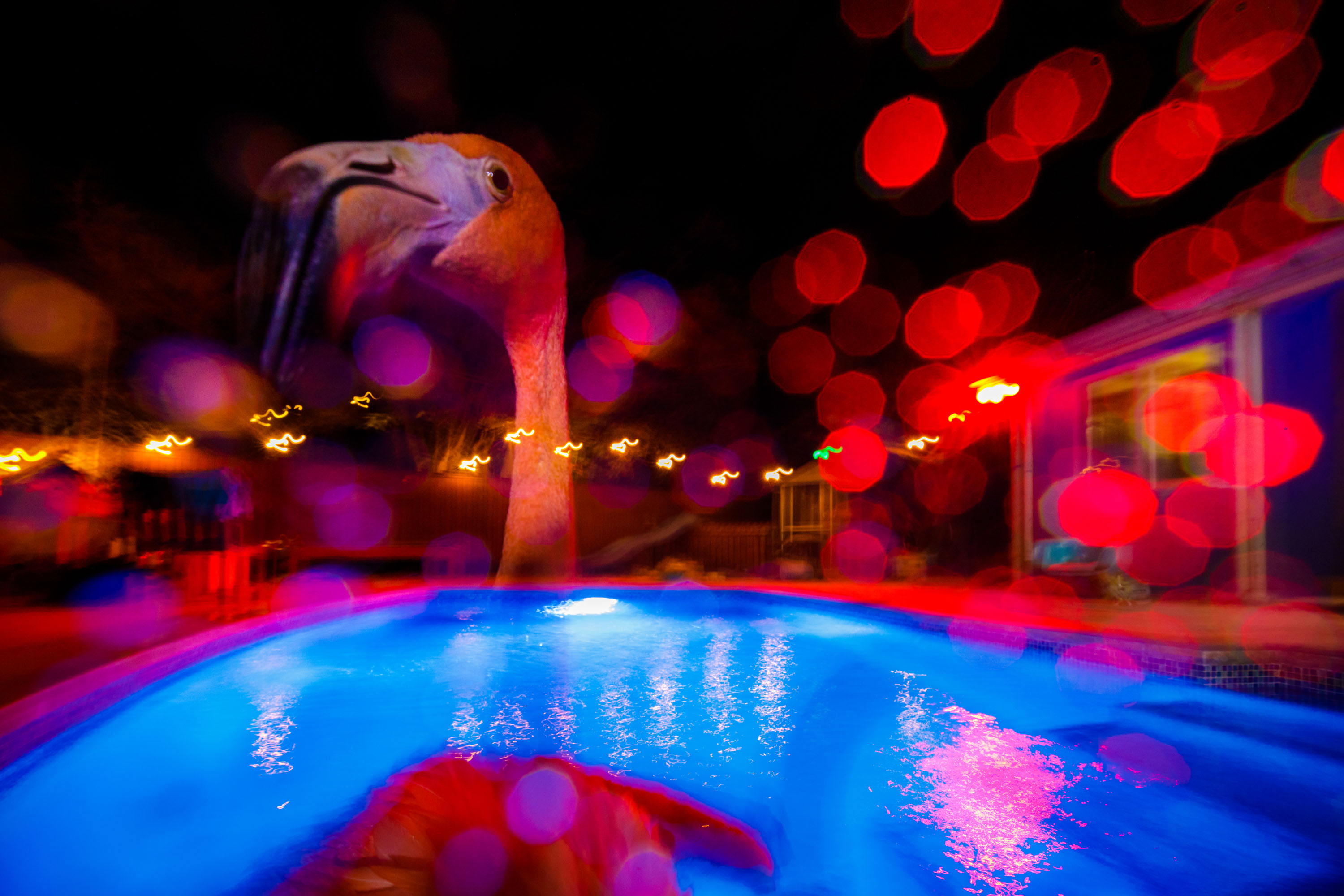 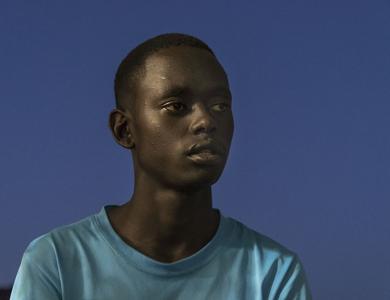 Around the world through 15 of the best photography festivals 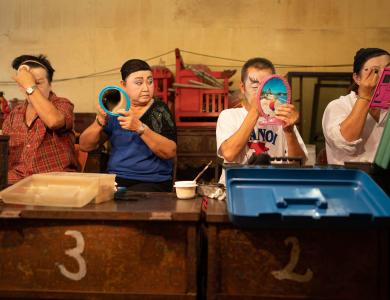