Welcome to the penultimate selection of Highlights from the 2018 Sony World Photography Awards. Next week will be our last from this year's shortlist! 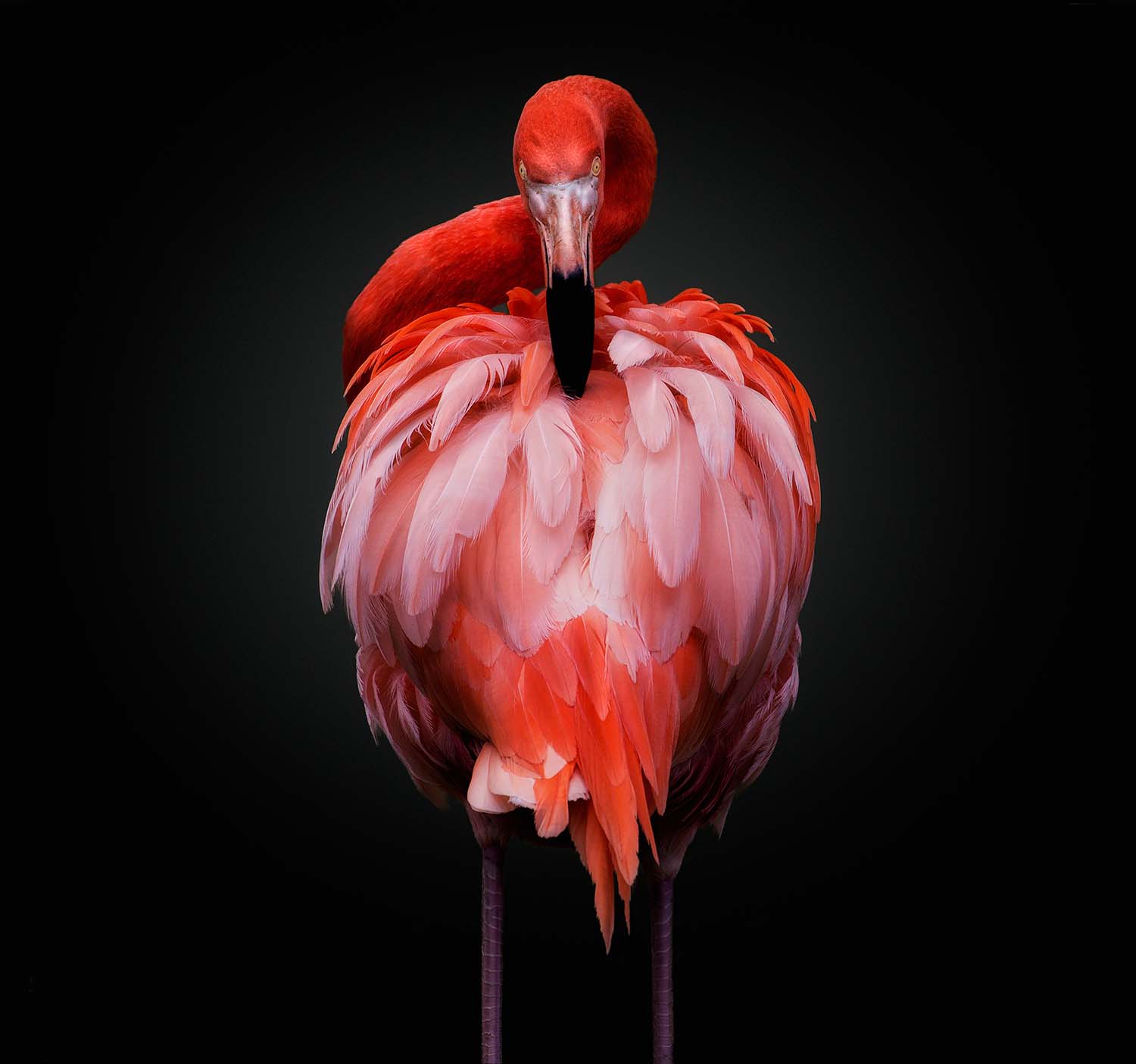 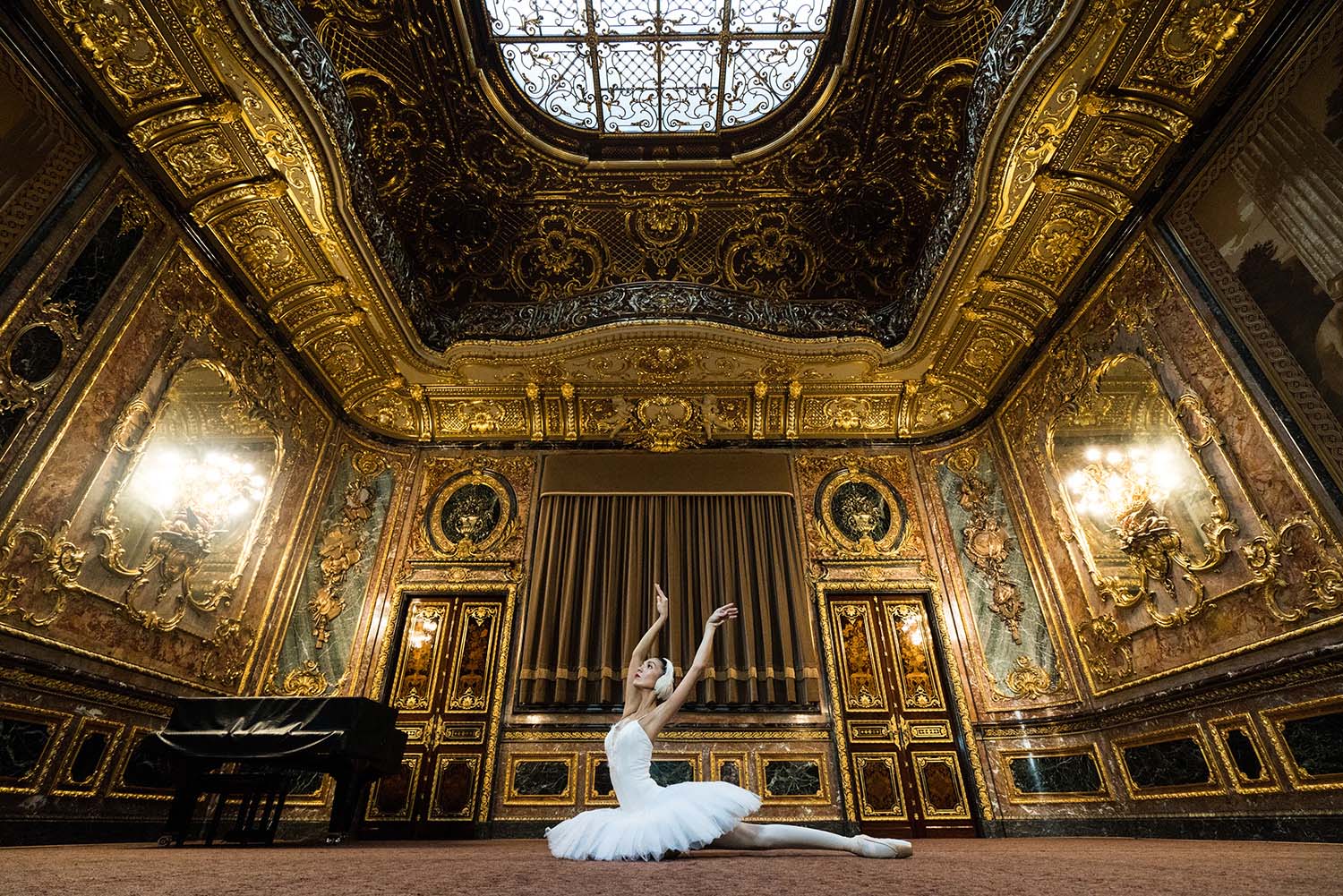 "Shooting in the grand hall with ballerina " - Darian Volkova 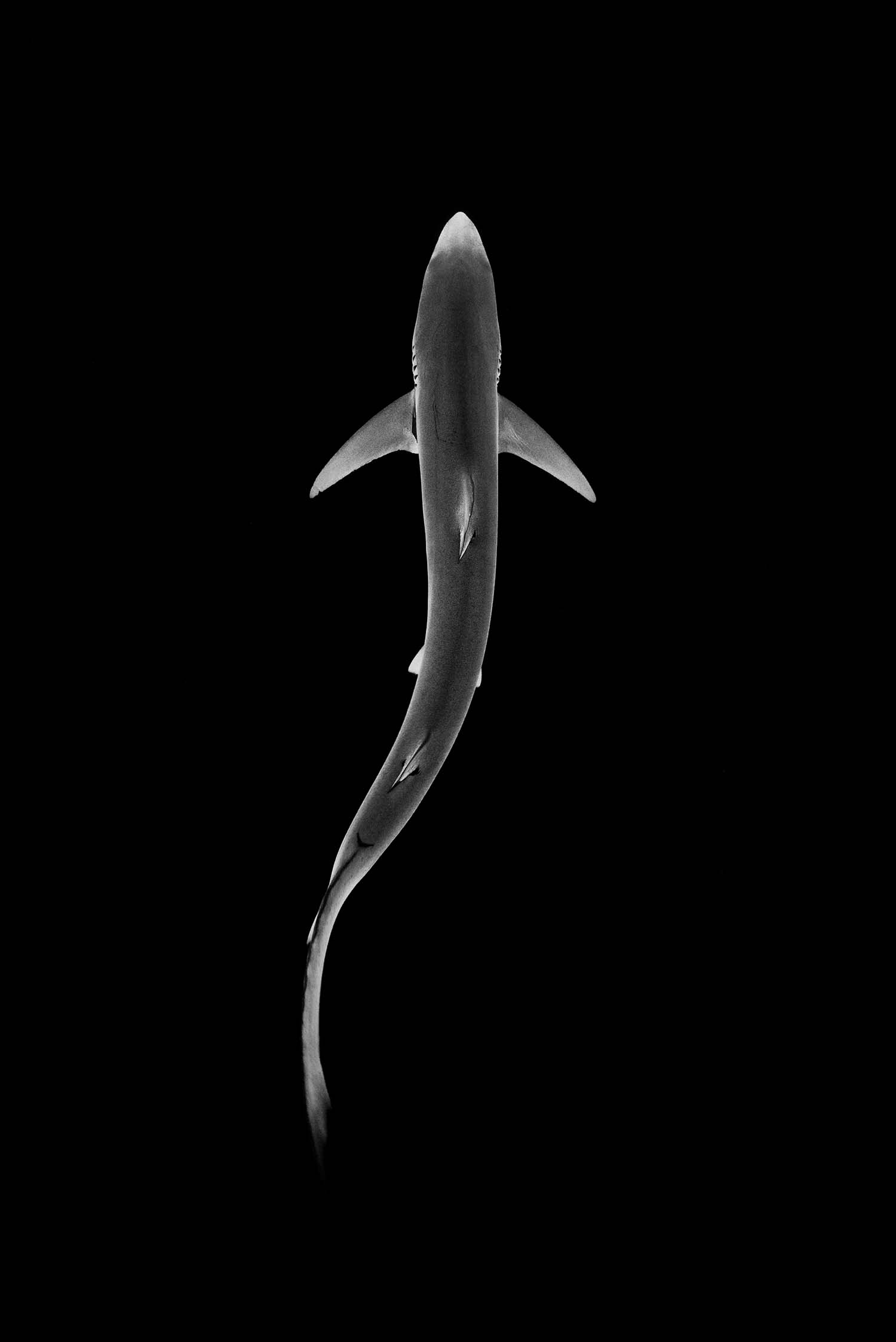 "Blue shark shot whilst freediving off the coast of Cornwall, UK, in August 2017. The shark's brilliant, iridescent skin, which reflects much more light than the surrounding deep blue water, makes it possible to isolate it in this somewhat cold and scientific style." - James Monnington 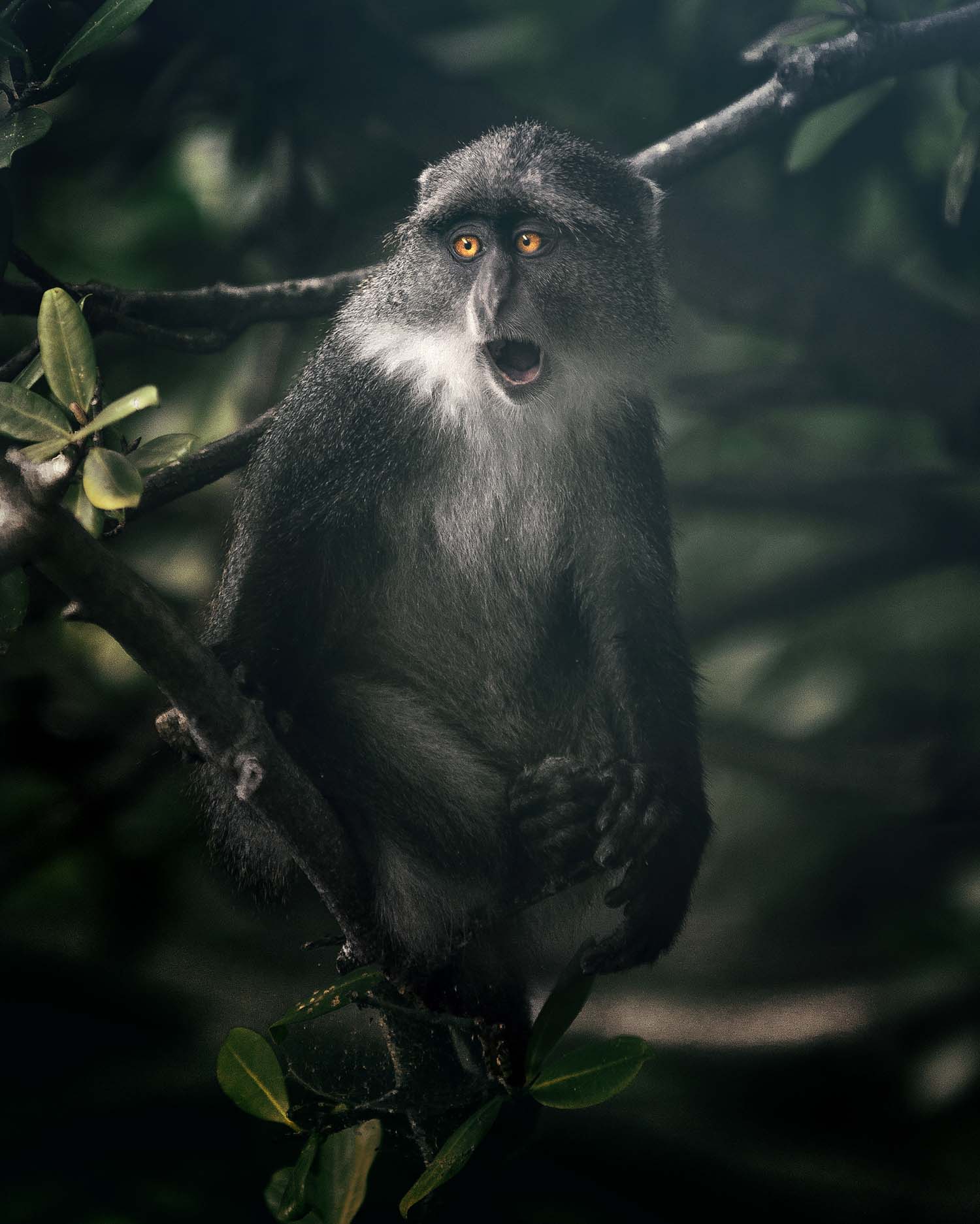 "As we arrived at Tsavo West National Park in Kenya on the 22nd of June 2017, the first animal we saw as we went on a walking safari, was this cheeky monkey. He seemed to be interested in us but stayed hidden inside the trees. I went on a platform to take a picture of him on the same level. There are pictures where he is looking perfectly into the camera, but this moment when he looked into the light with his mouth open was more interesting to me." - Marc Baechtold 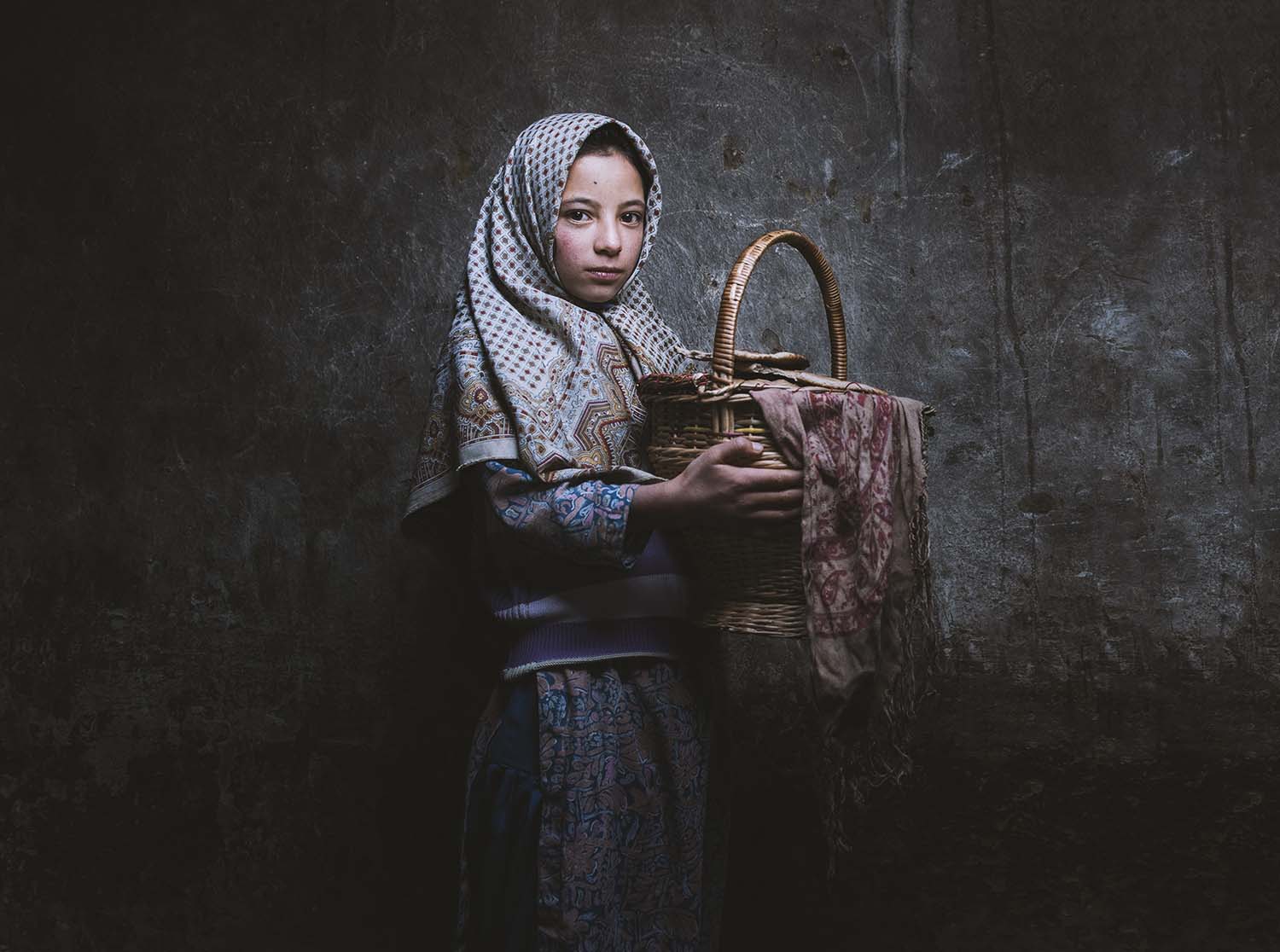 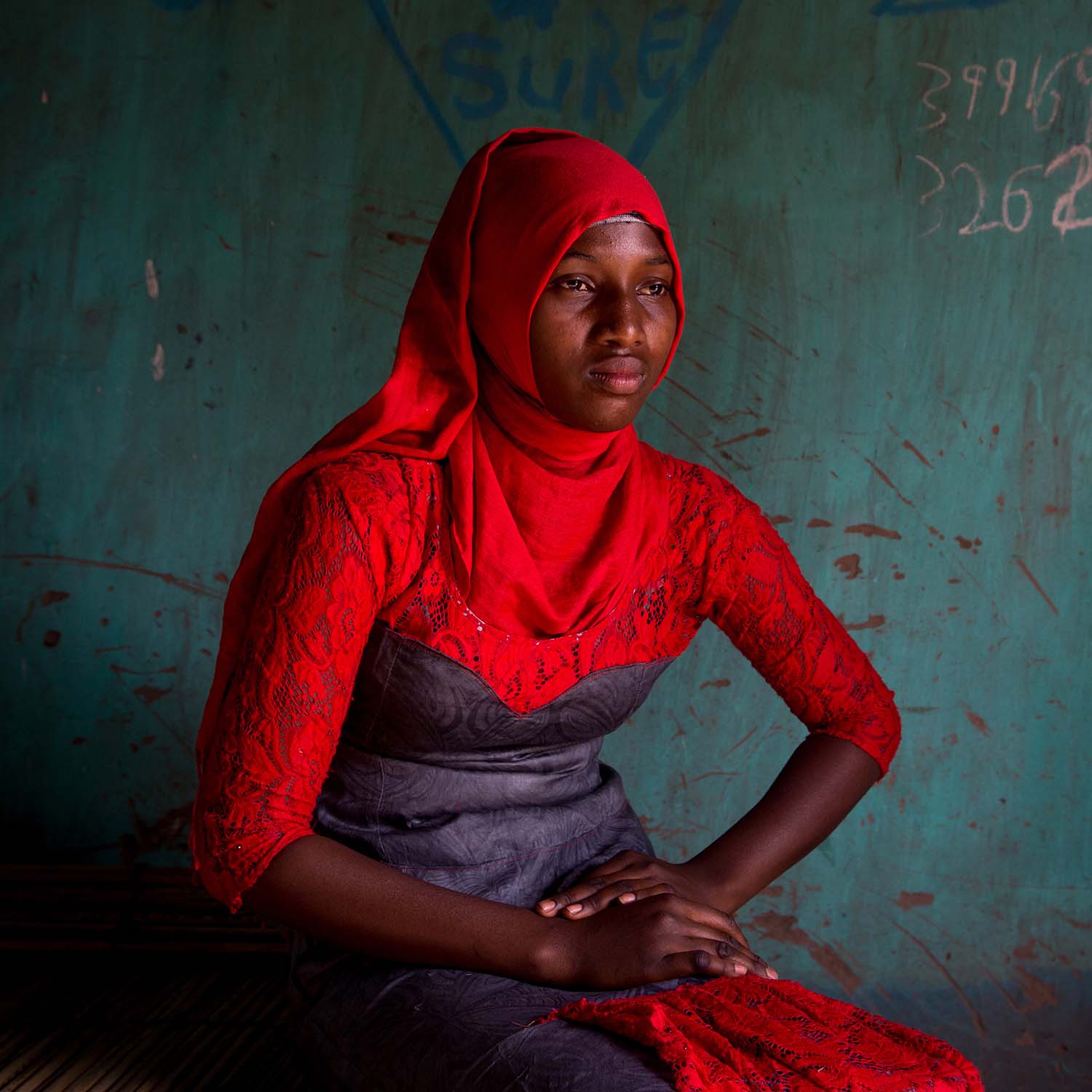 From the series 'Scars' by Asha Miles

"For several years, Gambia has been actively spreading information about the harm of female circumcision, which was once considered part of a cultural tradition designed to reduce a woman's sexual desire and keep her clean before the wedding. According to recent statistics, 76% of the country's women were subjected to the procedure." - Asha Miles 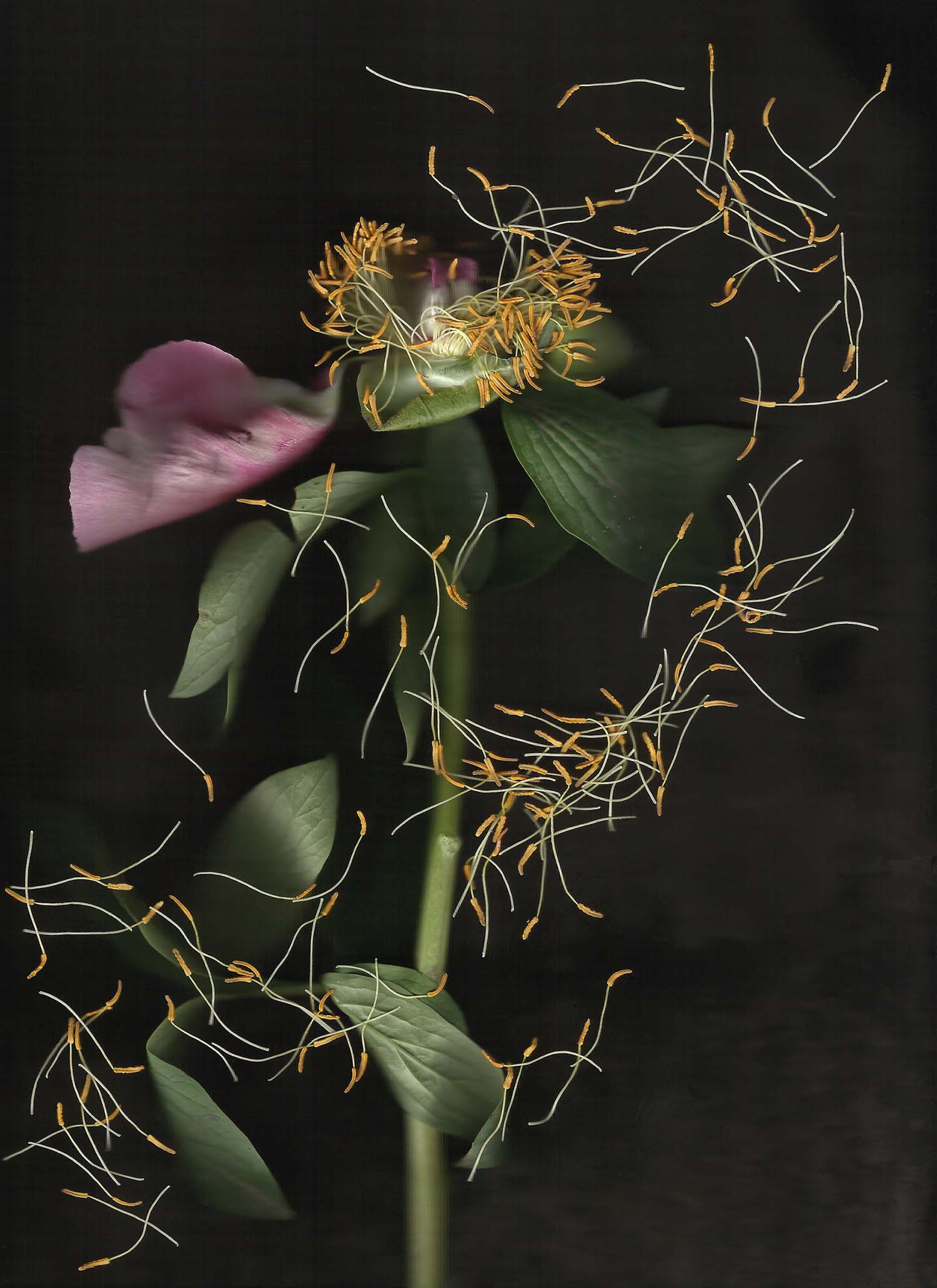 From the series 'After The Bloom ' by Fiona Yaron-Field

"Every week I buy flowers for my room. They bloom and fade. This weekly transformation is both so ordinary and beautiful. Before they die, I make these images." - Fiona Yaron-Field 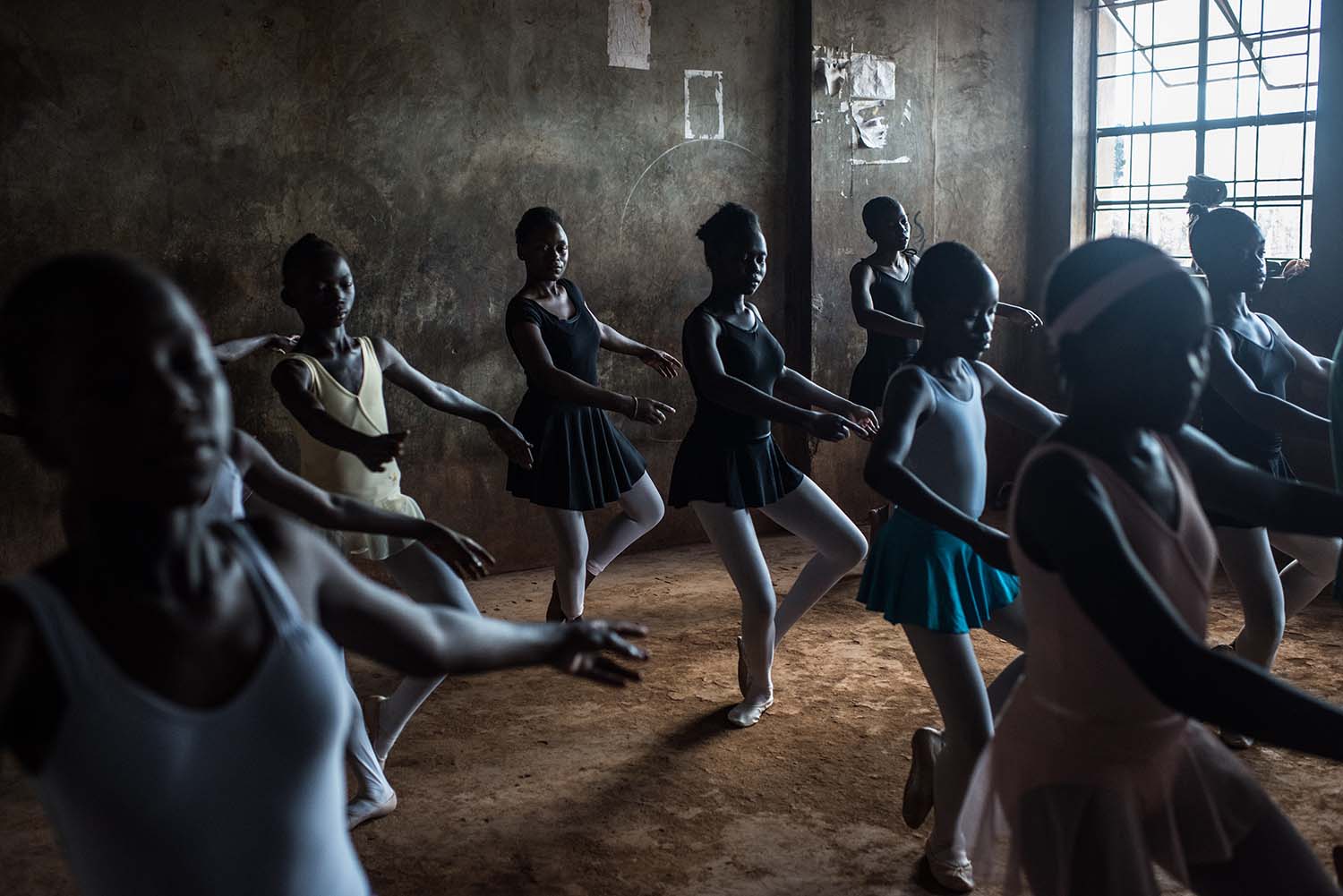 From the series 'Slum Ballet' by Fredrik Lerneryd

"The dance is a way for the children to express themselves and it strengthens their confidence in life, and a belief that they can become something great. Some of the children are now dancing several days a week in a studio called "Dance center Kenya" inana upper-class area of Nairobi and living in a boarding school, so thanks to their talent they have taken themselves away from the harsh conditions in the slum." - Fredrik Lerneryd 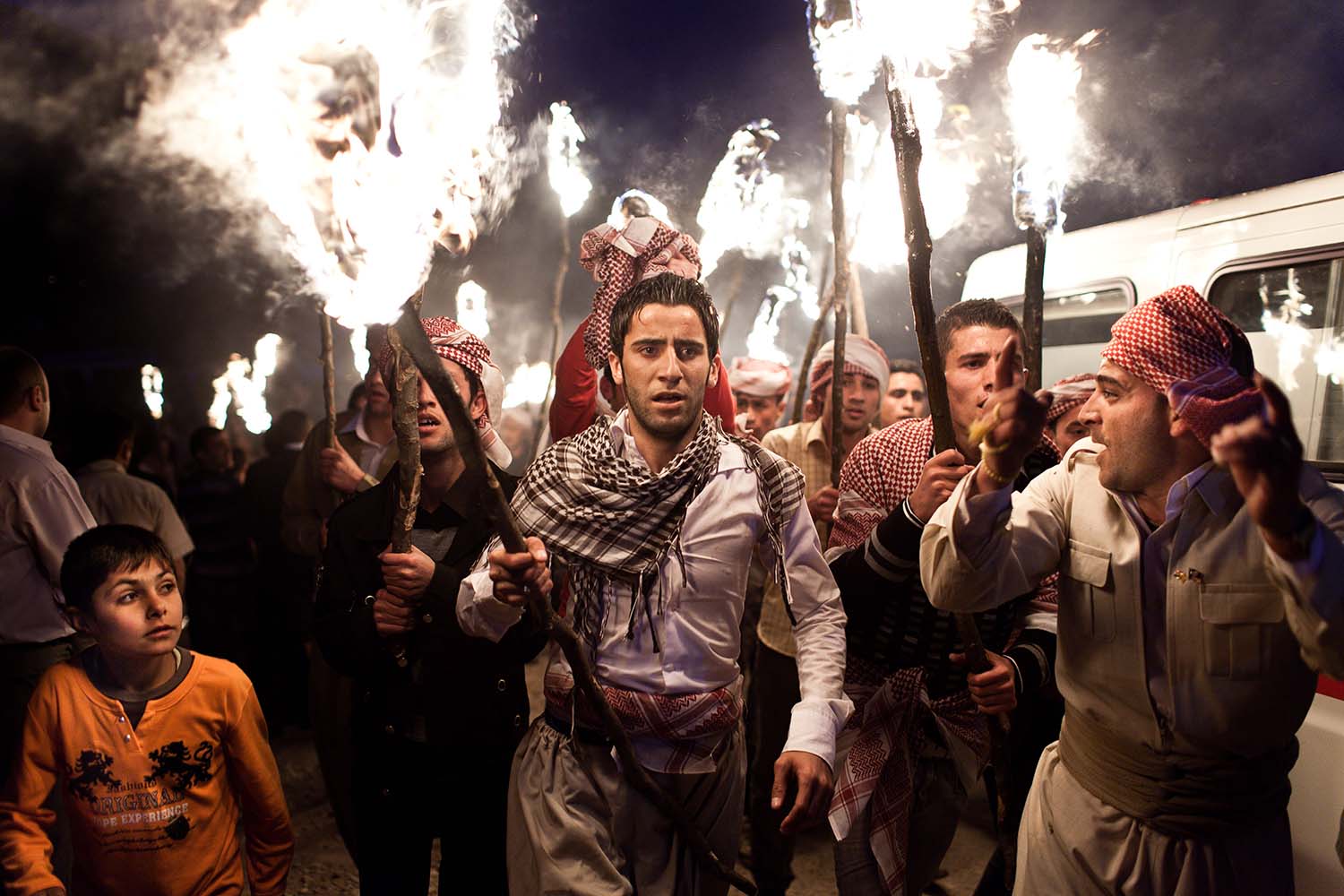 "In 2003, after decades of war, peace and prosperity were on the horizon for Iraq's Kurds. Gone was Saddam Hussein's violent oppression. Gone was the Kurdish civil war. Gone were poverty and crippling international sanctions.

With new-found oil reserves, foreign investment flooded in. Kurdistan was peaceful and wealthy.

Then in 2014, ISIS appeared and all the peace and prosperity fell away. Battles raged for over two years, killing hundreds of Kurdish soldiers. To make matters worse, the price of oil dropped, bottoming out the region's economy. The Kurds dreams of escaping their violent past began to dissolve. 'Under Every Yard of Sky”' tells the story of modern-day Iraqi Kurdistan, a region unable to escape a seemly endless cycle of violence." - Sebastian Meyer 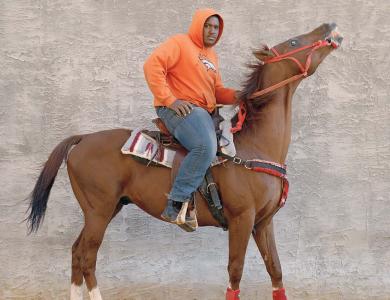 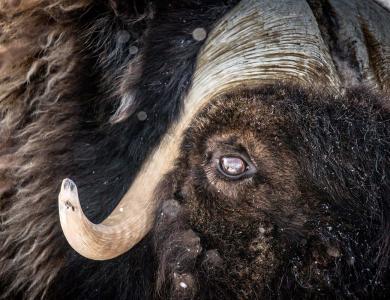