#SWPA showcase: the best photographers from the Middle East

Every Wednesday we'll spotlight images or series that have been recognised in the Professional, Open, Student or Youth 2020 competitions from one particular region. This week we take a look at photographers from the Middle East. 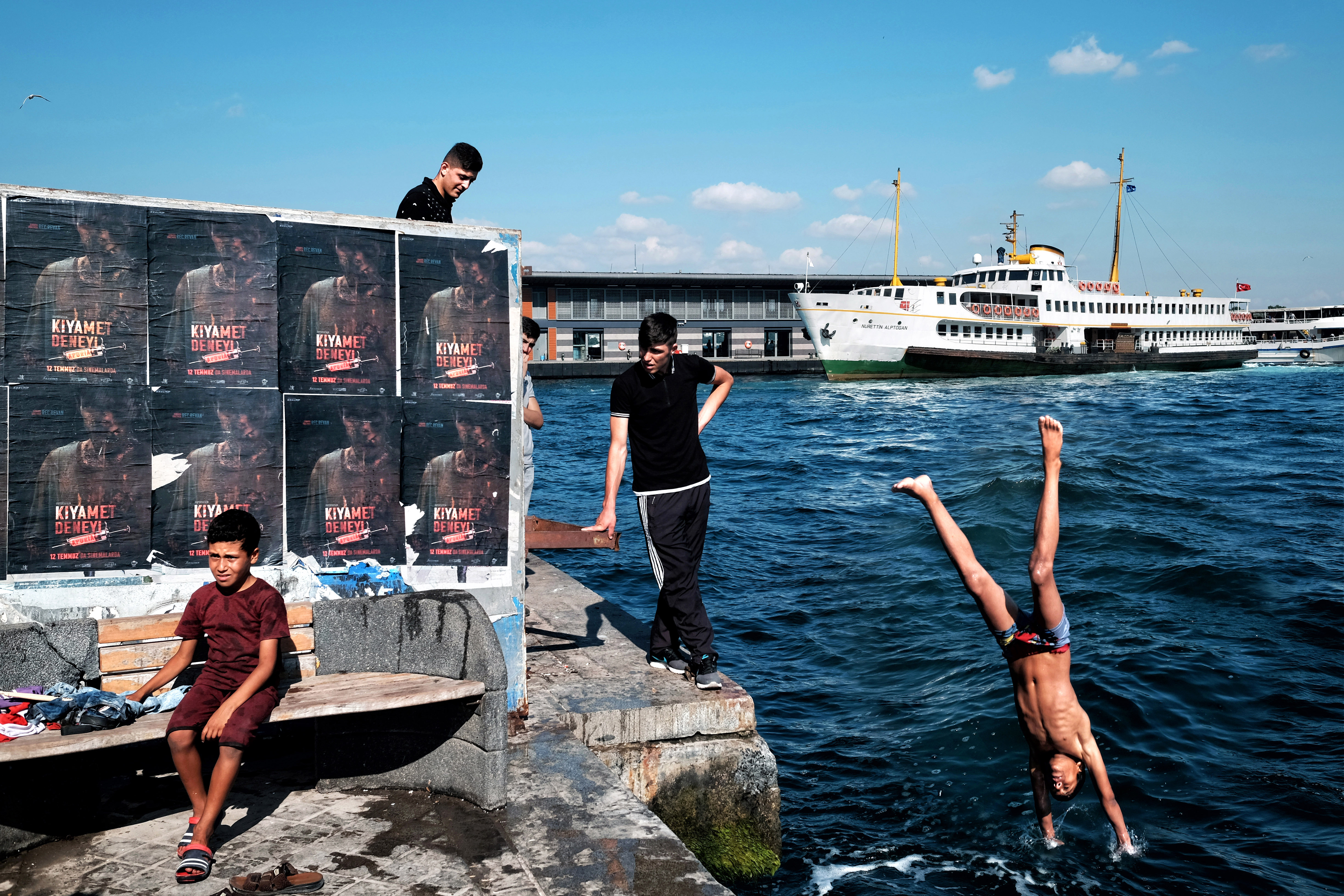 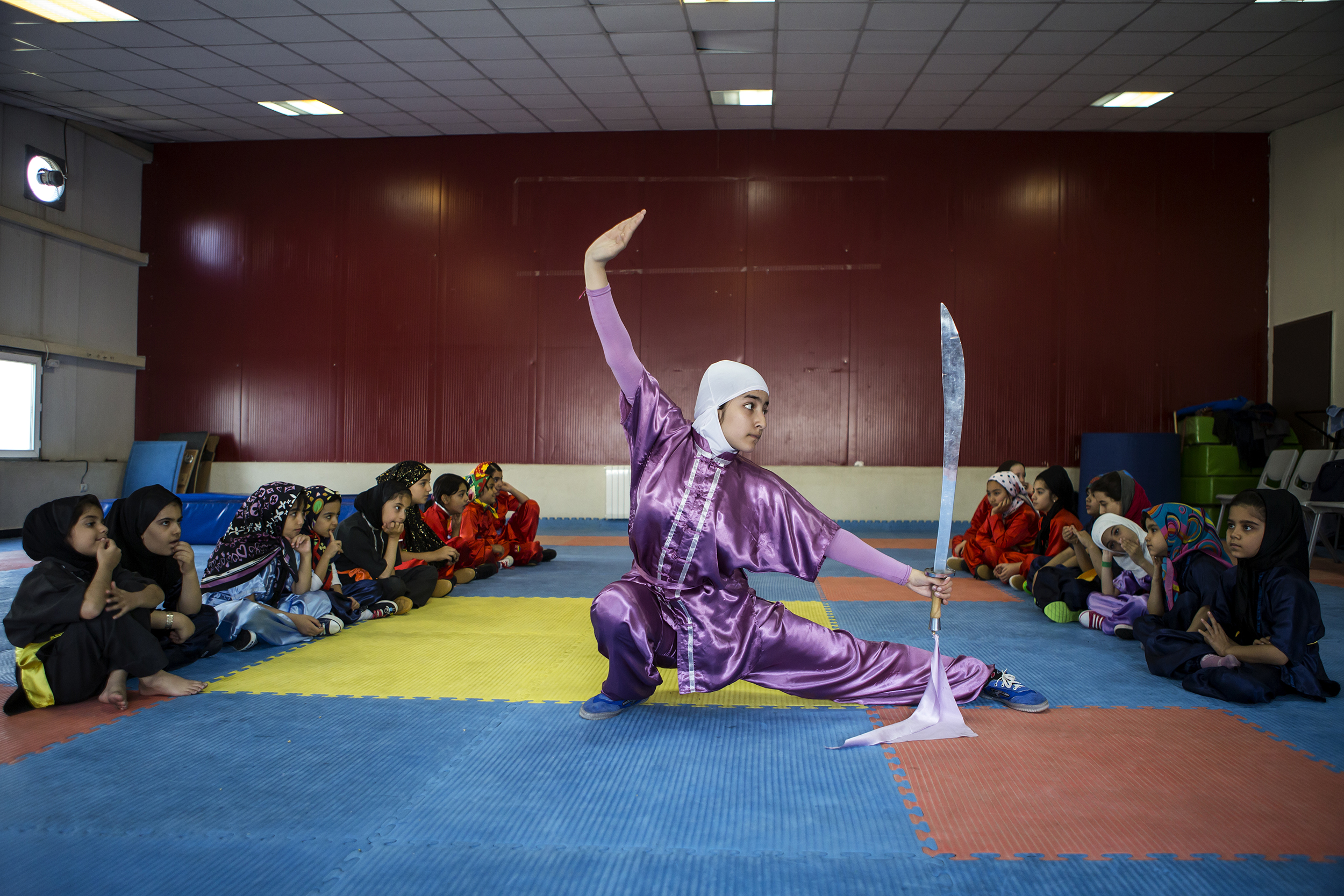 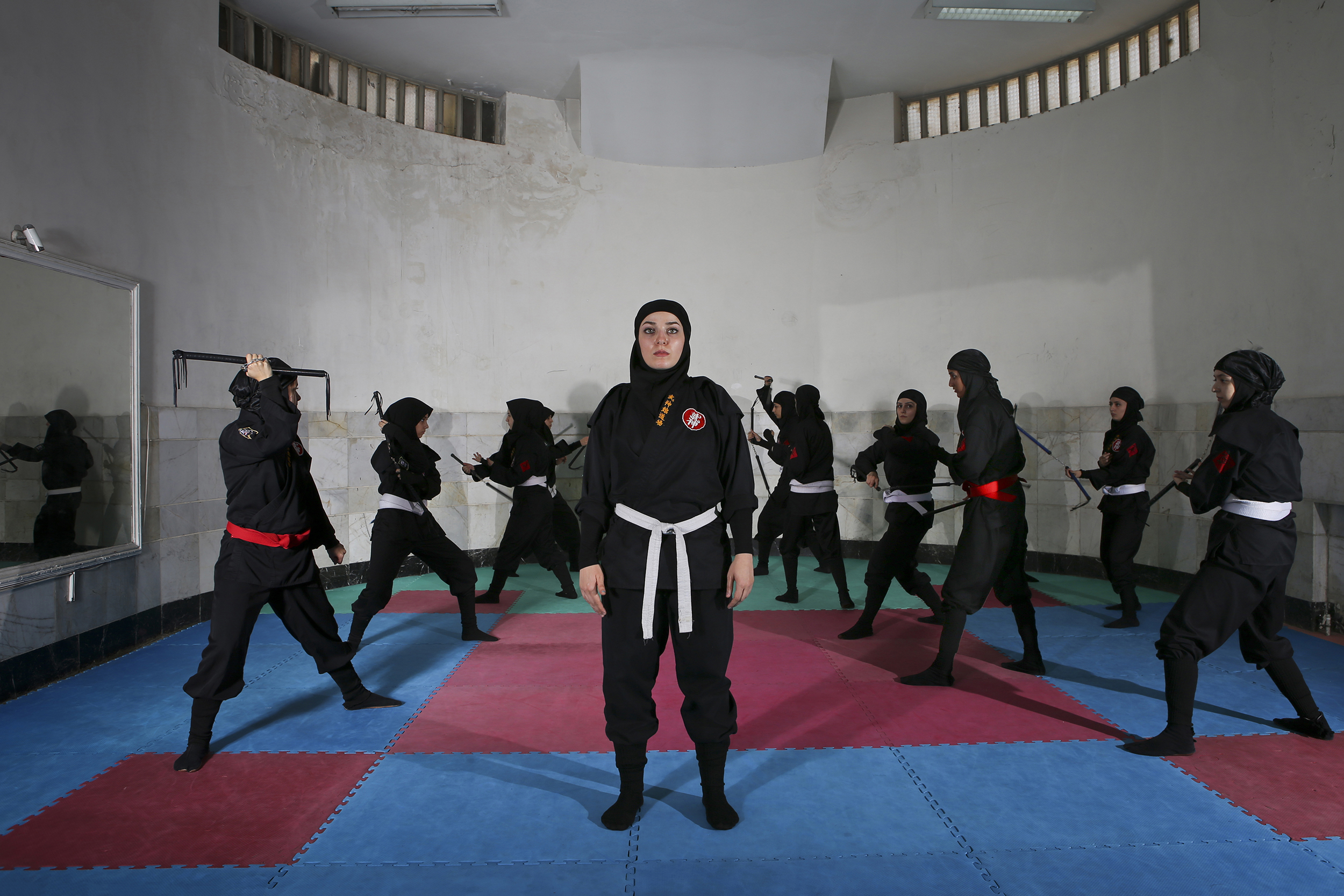 Sarah is a professional judoka. She took up the sport at the age of six and now at the age of 27 she is a national champion. Only her father knows that she is a professional athlete but like others in Iran and around the world, is not allowed to watch her compete. Sarah, like many of her teammates, can perform only in front of rivals, referees and coaches.  As a national champion she longs to be seen and praised and is waiting for the day when her family can see her fight for sporting glory. Sarah craves to embrace her father after winning a fight and allow him to wipe the tears of joy off her cheeks. One day, she hopes, her son will be able to see his mother crowned as champion. 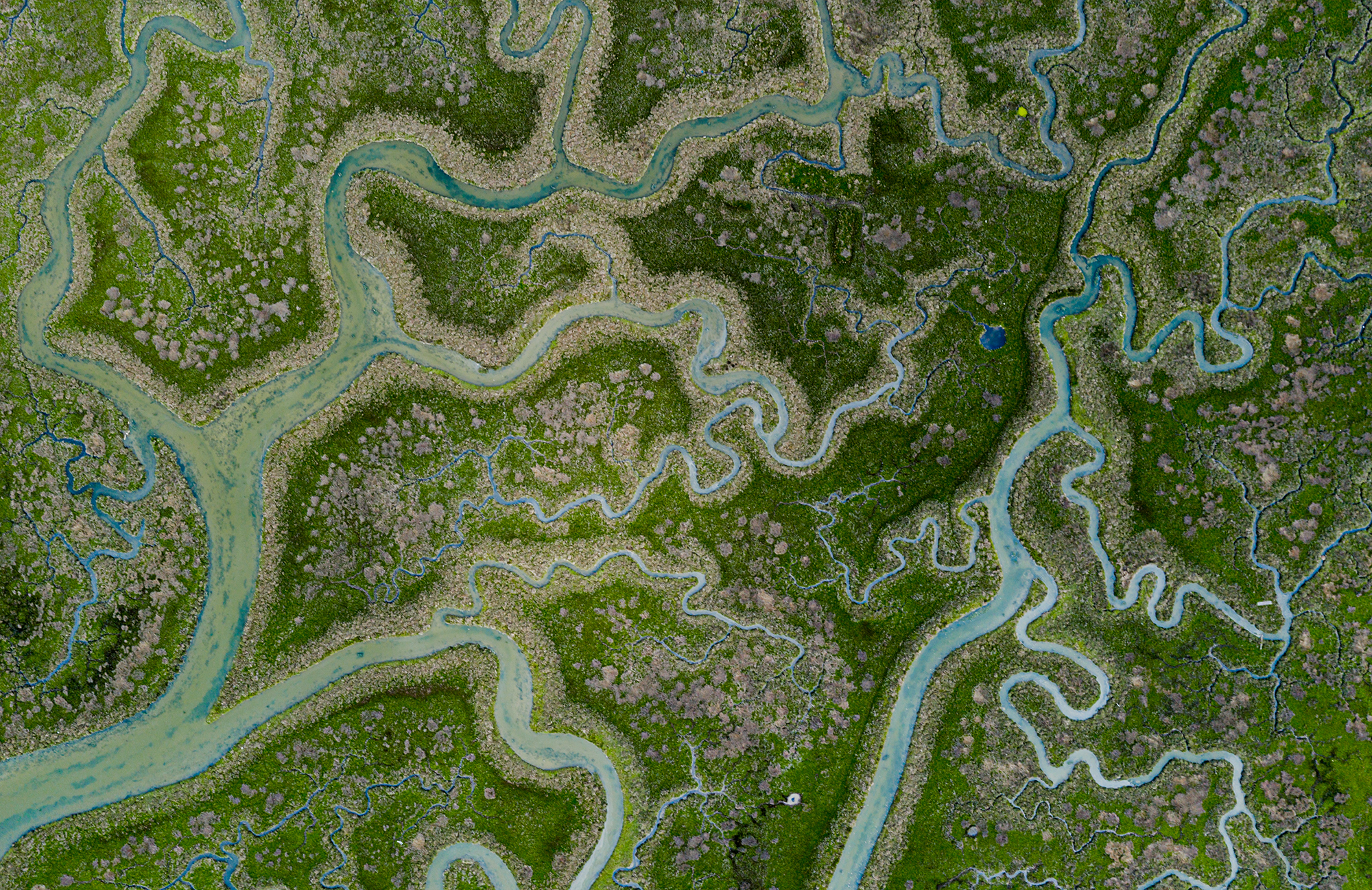 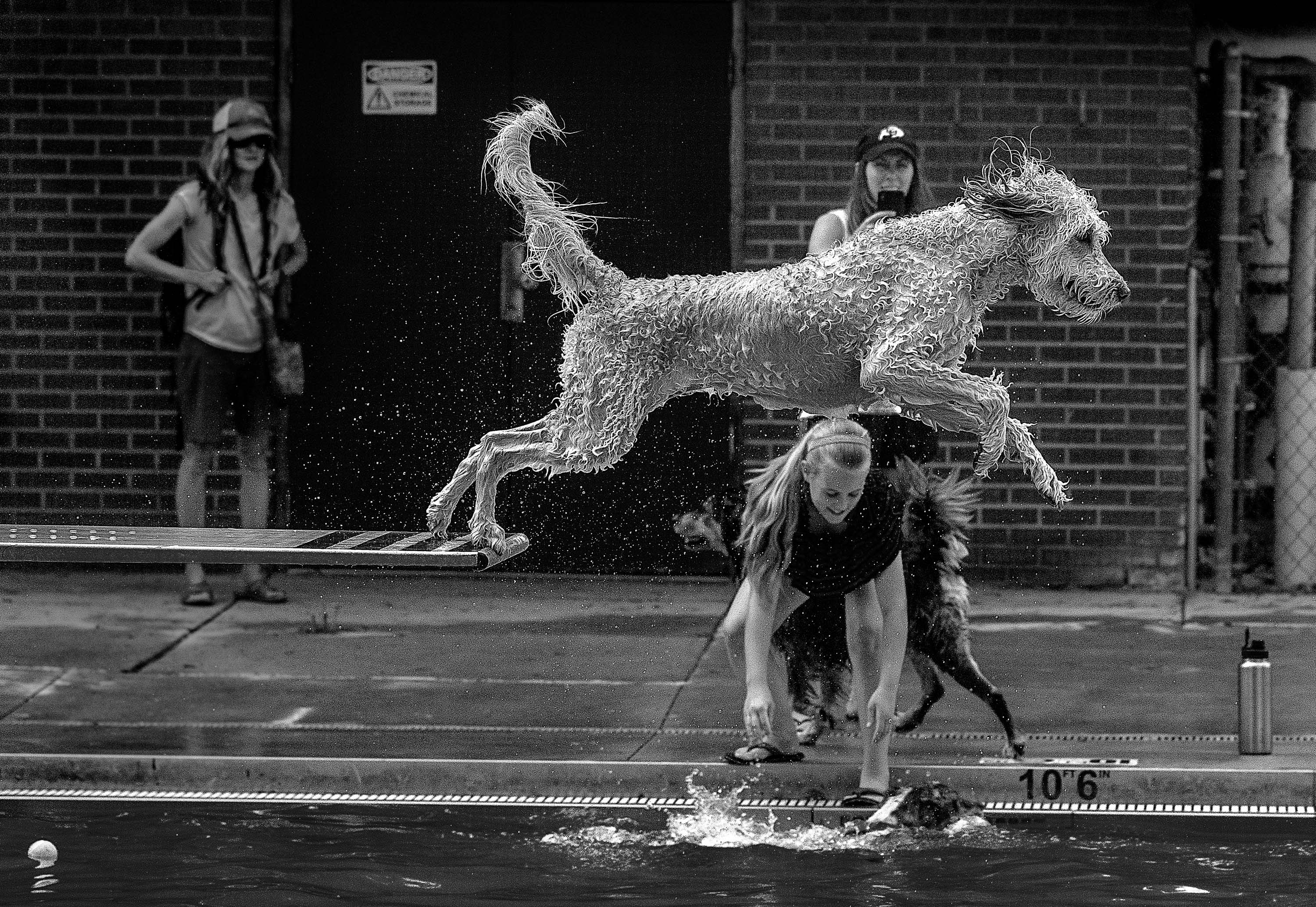 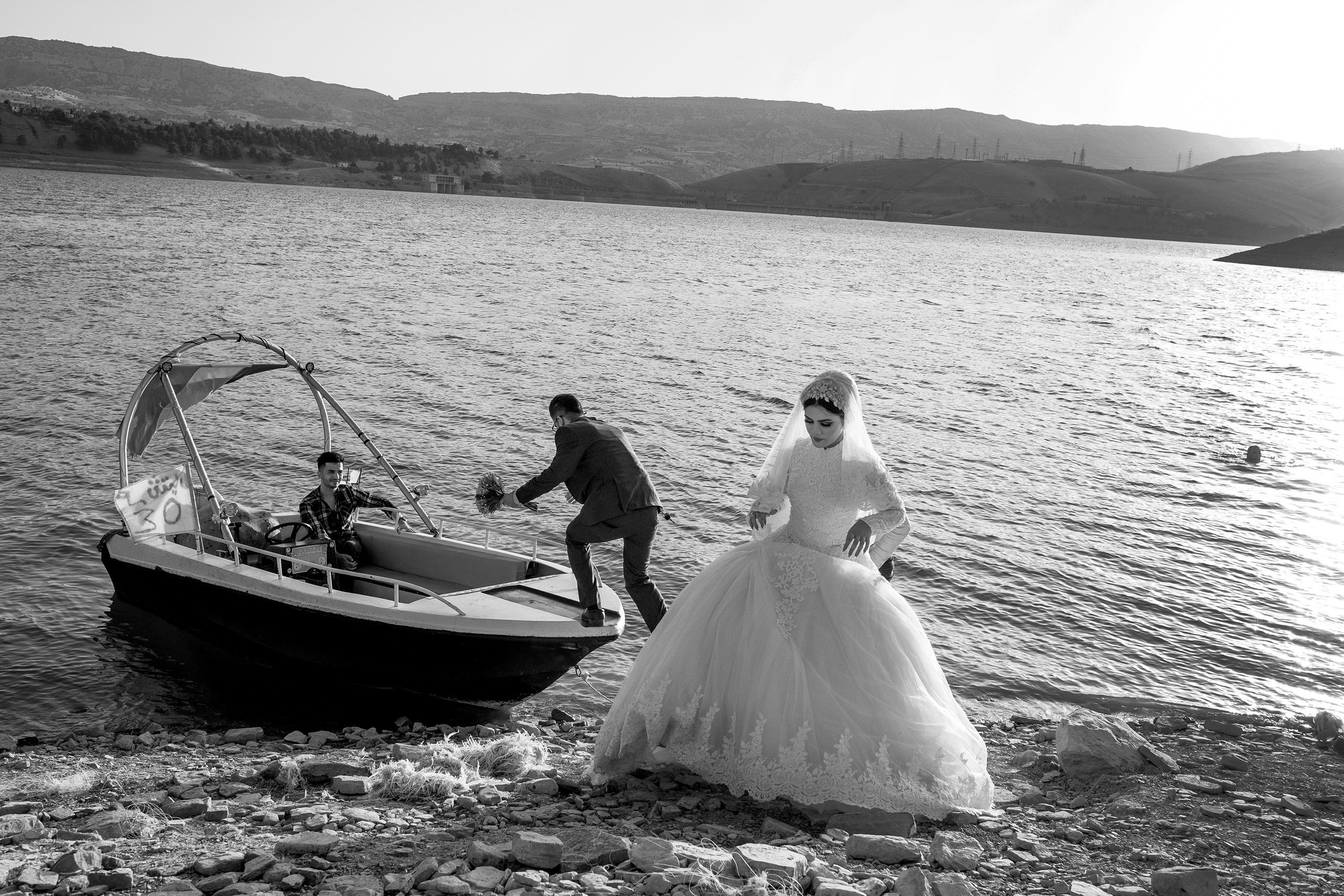 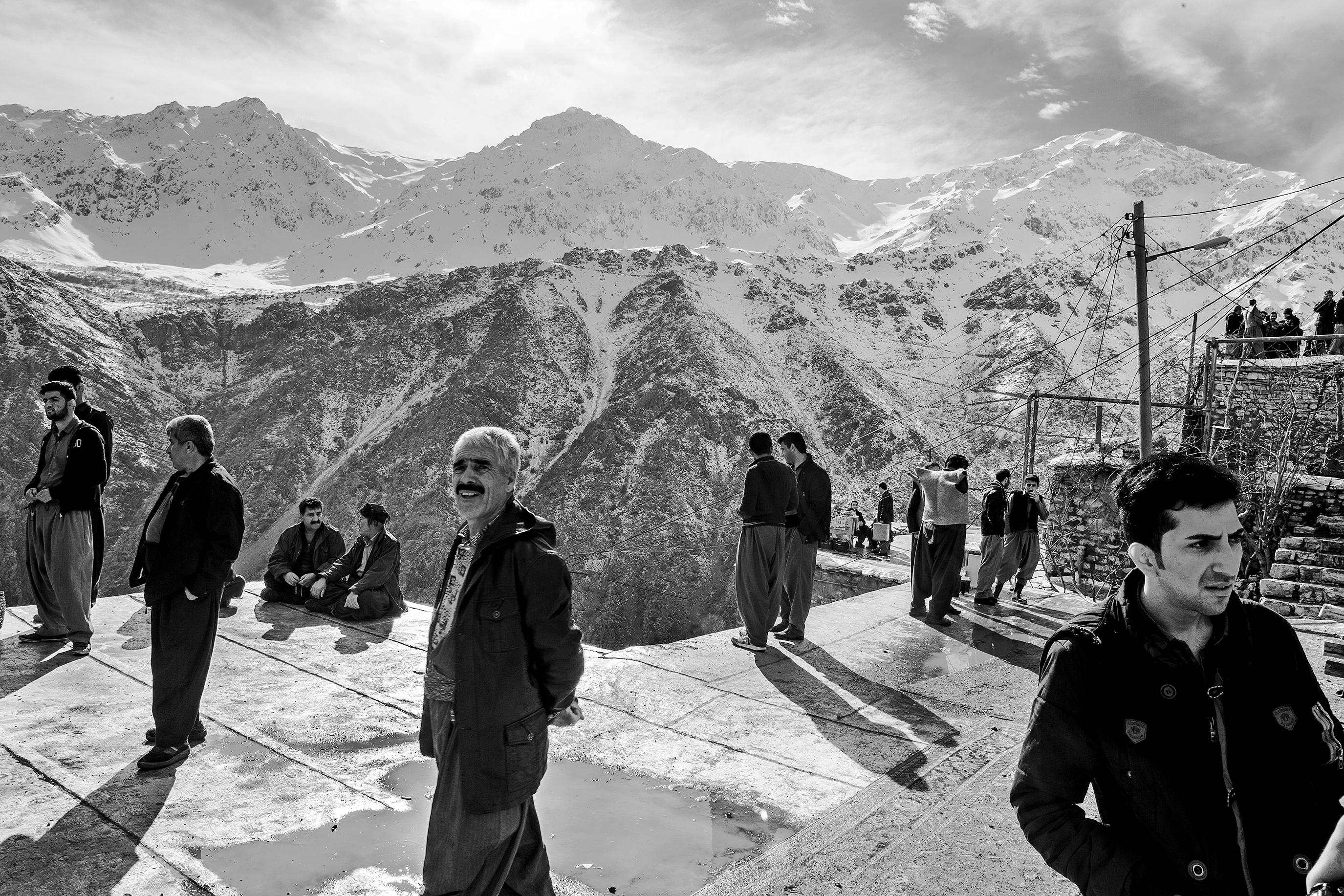 In 1916, The Sykes-Picot agreement separated Kurdistan into four parts. This division still exists for almost 30 million Kurds today.  Murat Yazar was born in a Kurdish village in southeastern Turkey and, like millions of Kurds in Turkey, Iran, Iraq and Syria, he's found  expressing his Kurdish identity and culture challenging. Murat says 'I wanted to include images of daily life, alongside work that addresses the political situation in our cities and villages. It was also important to me that the vibrancy of Kurdish culture shone through.' Ultimately, Murat endeavoured to create an interpretation of his culture and homeland to unite the four parts of Kurdistan through photography. 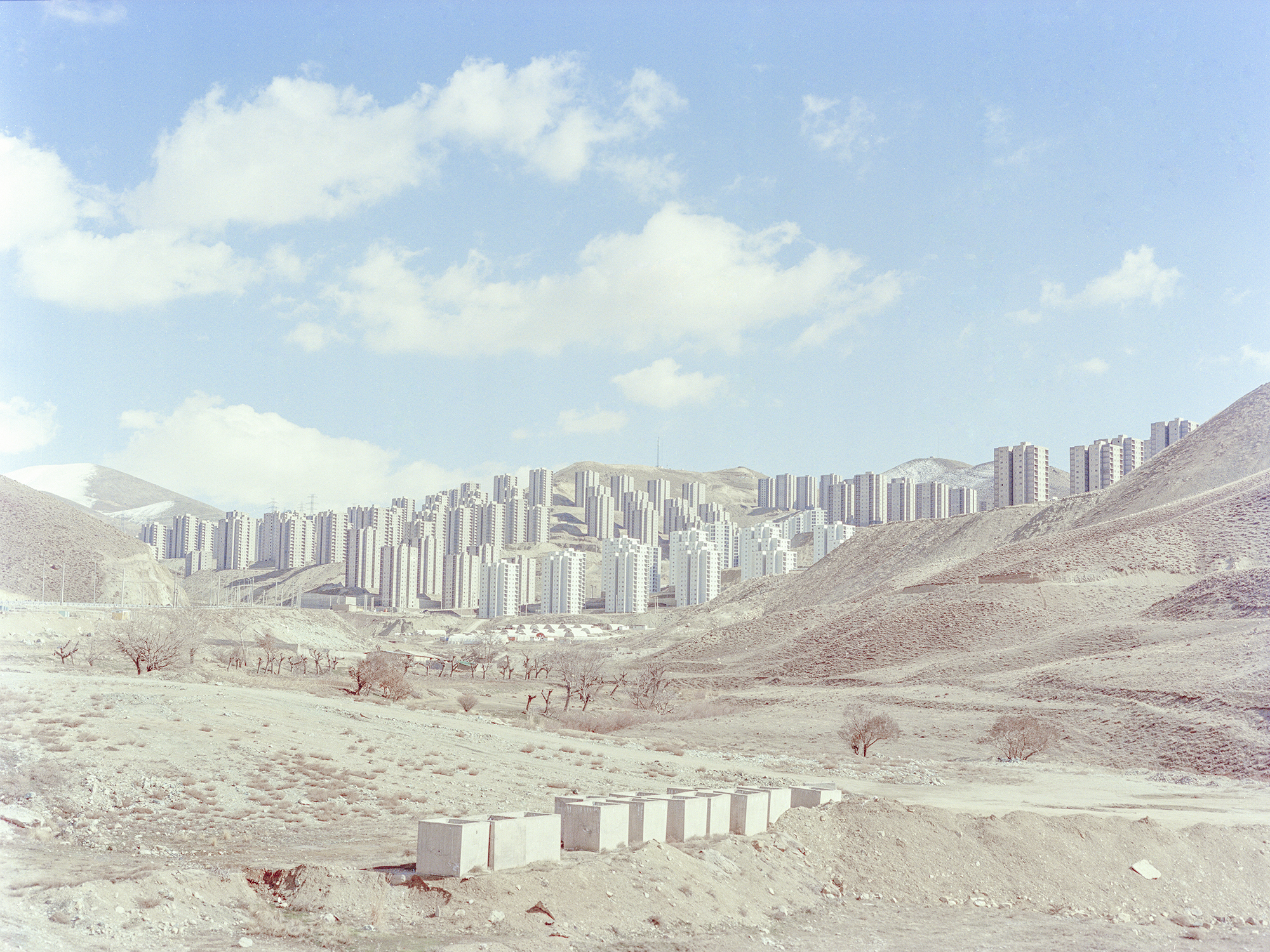 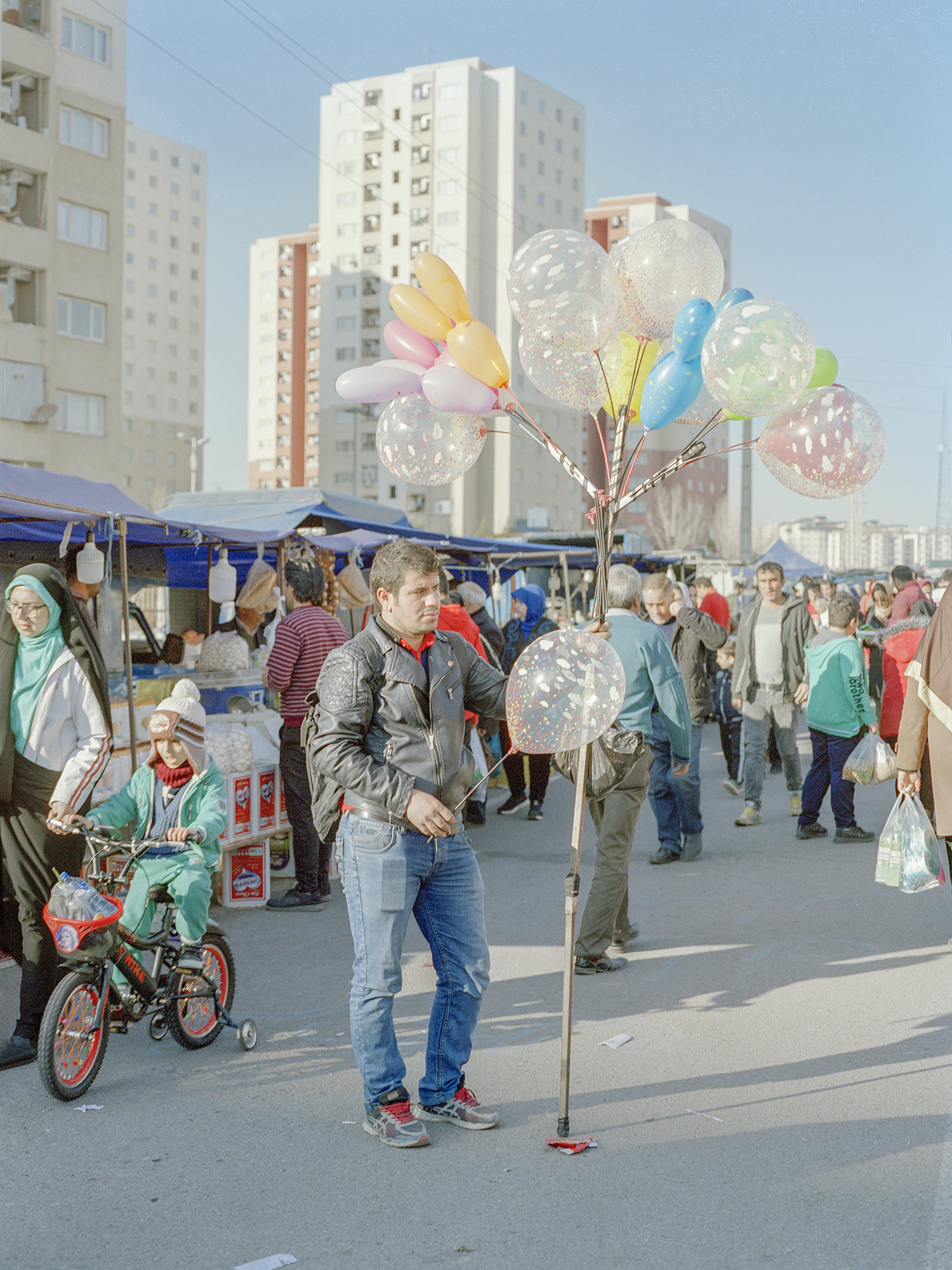 The current U.S. sanctions imposed on Iran, and the subsequent fall in the value of the Iranian Rial, are causing house prices in the country to skyrocket. As a result, many Tehraners have been forced to leave the capital and move to more affordable, nearby towns. The Mehr Housing Project, initiated in 2007, was the largest state-funded housing project in Iran's history. However, measures to ensure healthy living conditions for its fast-growing population was insufficient. Towns such as Parand, Pardis and Hashtgerd, have become notorious for social pathologies, such as high rates of suicide among pupils and drug abuse. The residents of Parand talk about how the town’s population has doubled over the past six months, meaning the town cannot provide quality educational, social and health care services.  'Here is the land of those cast out of their heaven: the metropolitan Tehran. And they all share the bitterness of the fall.' Hashem Shakeri tells us their story. 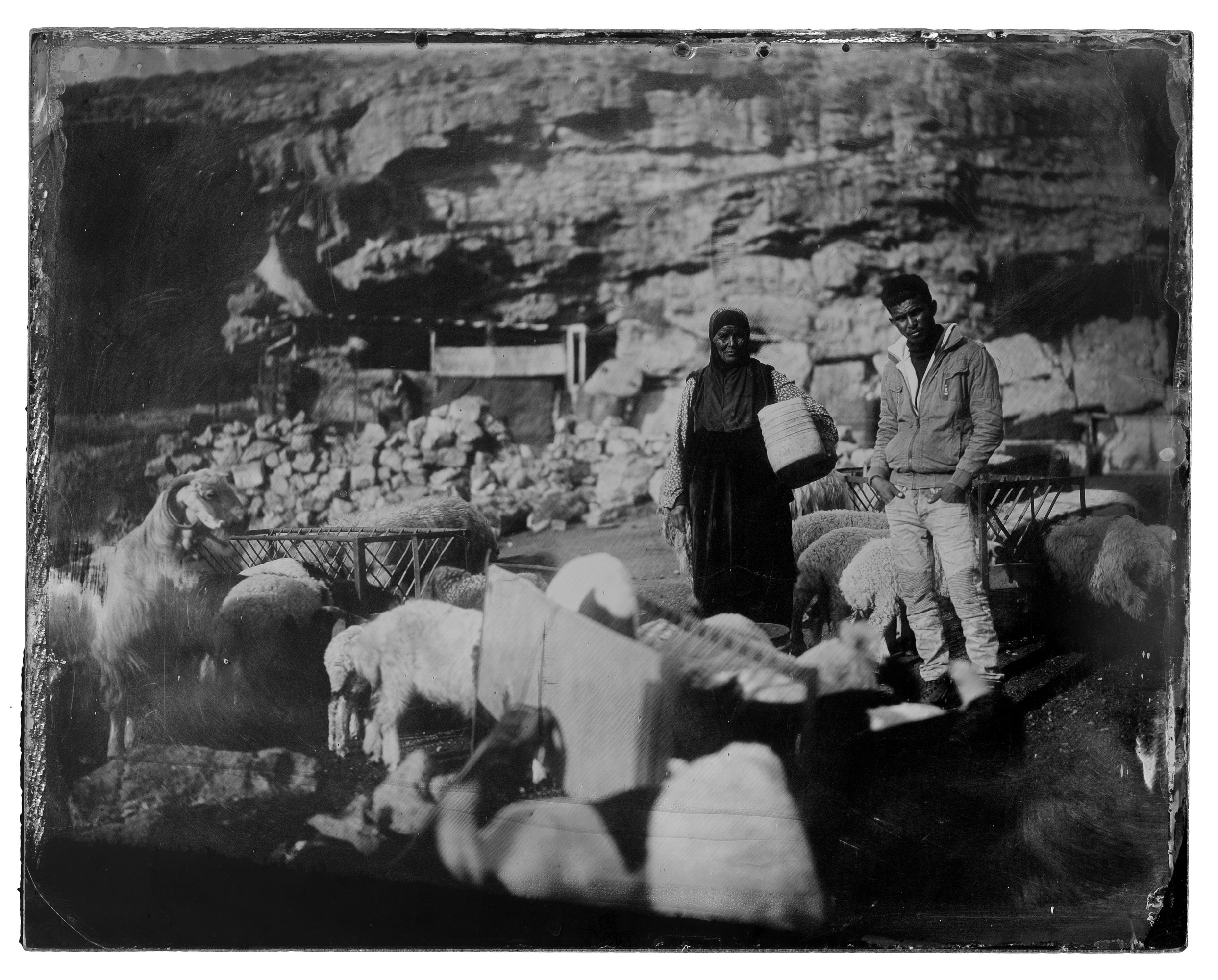 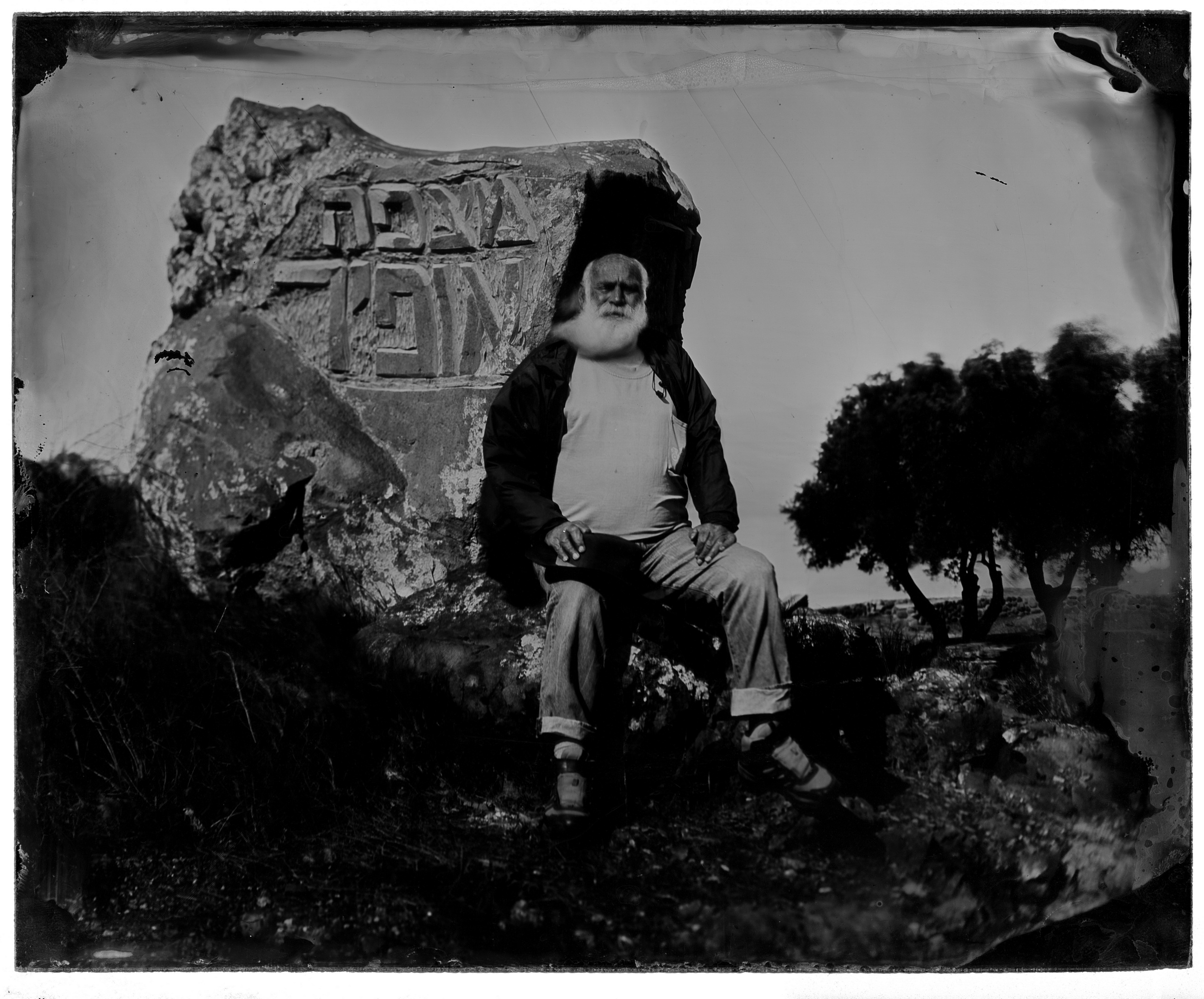 In 1902, Theodor Herzl - the founder of Zionism - penned the utopian novel Altneuland (The Old New Land), which has become the complex reality of the Jewish state today. With Borderlines. Personalities. Disorder, Edward explores ideas around place, people and time. In order to juxtapose past and present in this work, Edward uses wet collodion. This technique required him to head out with a large-format camera, a tent and several flasks of chemicals. He chose this photographic process to try and deliberately confuse his audience, make them take a closer look and eventually realise that these seemingly old photographs were in fact taken recently. He wanted to encourage viewers to consider how the present day might be perceived by future generations. For Edward, this is Herzl’s Altneuland, communicated via photographs. 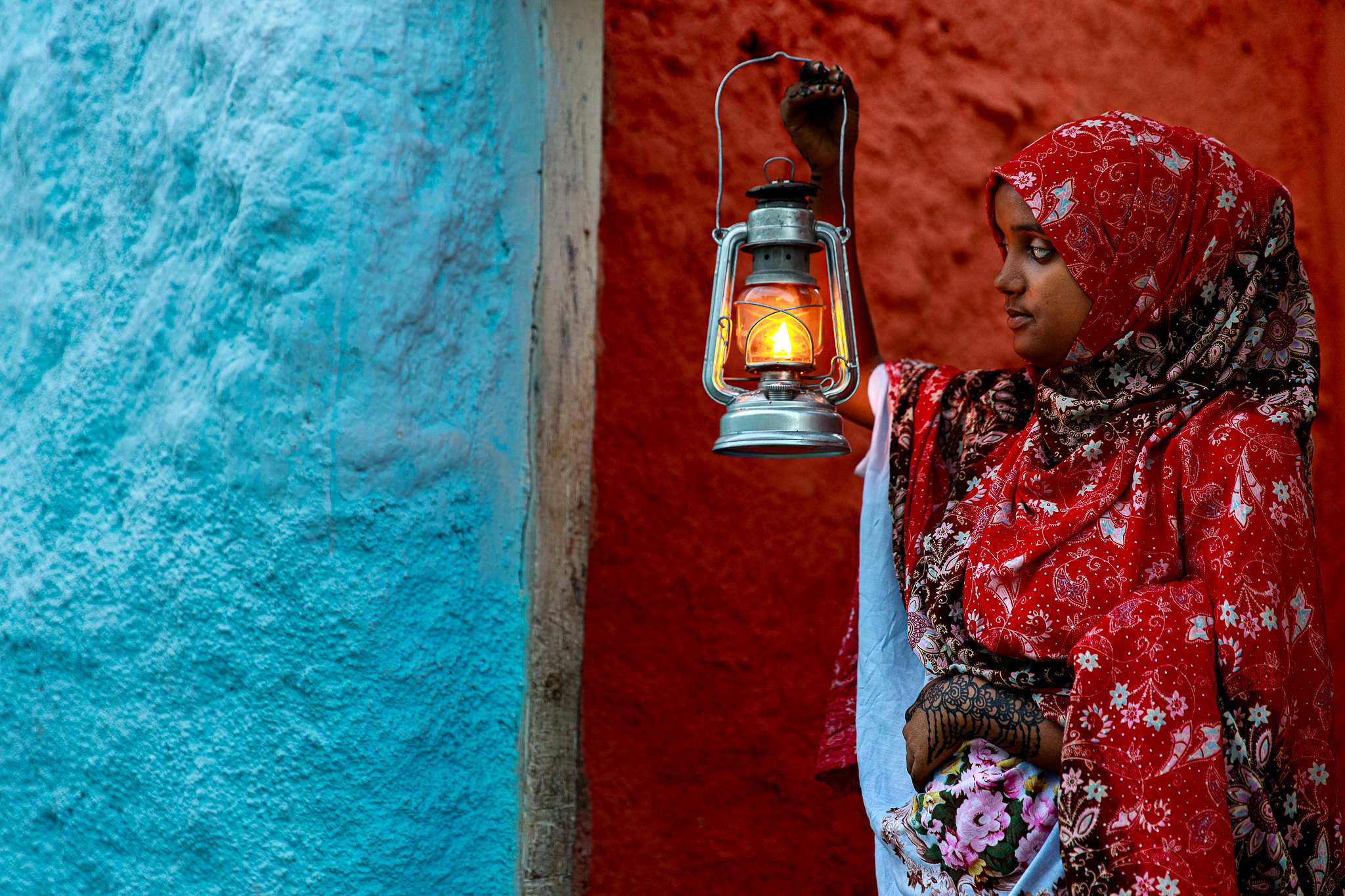 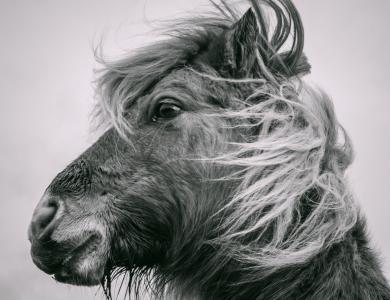 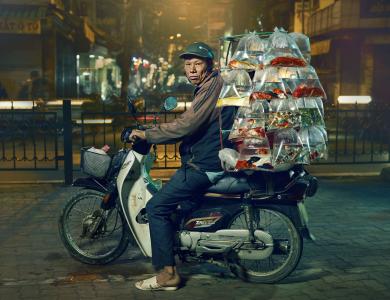 Developing your practice: Seven online exhibition to keep you engaged this week