Photosynthesis © Gianmaria Gava
Gianmaria Gava is an Italian artist and photographer. After graduating in Political Sciences at the University of Trieste, in 2004 he moved to Vienna, where he is currently based.

Gava won 1st Place with his series called "Buildings" in the Architecture category of the 2018 Sony World Photography Awards. 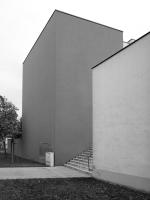 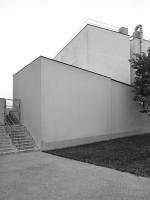 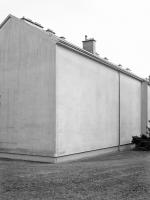 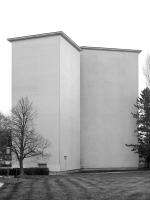 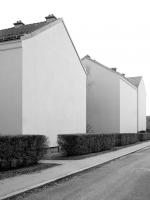 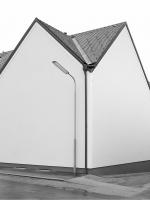 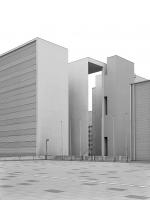 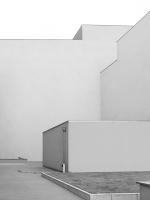 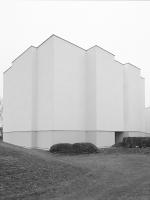 Why did you decide to become a photographer?

Back at university, I attended an introductory course to photography and suddenly found the best way to express myself, through images. I decided then to become a professional photographer and, at the same time, to work on my personal artistic research.

What does photography mean to you?

Photography is magic. It has both the ability of recording reality, as well as transforming it through artistic practice. I move ever more from the former to the latter.

Gianmaria Gava © Archetypes 5
How have the months after winning the Architecture category of the 2018 Sony World Photography Awards been?

They’ve been very intense. After the win, a lot of new interesting opportunities opened up. For example, I am currently preparing a new exhibition of the series Buildings, presenting both the winning images as well as new approaches I have been working on. It will be presented during the European Month of Photography Festival, in March 2019, here in Vienna.

Can you tell us more about the shooting process of this particular series?
The first photos of the series “Buildings” were shot in Vienna. I had the idea of highlighting the geometrical basic forms of architecture by removing functional elements from buildings. A very important aspect of this work is the impact on the viewer. The images are not real, nor unreal, I work on the thin line between, the plausible. So I believe this project is dealing with our perception of reality in the digital era. The main inspirations come from the whole Düsseldorf School, in particular the images of Thomas Demand: in his work the traces of wear are not present, thus presenting an uninhabitable world. Also in my series, the scenario might seem a post-human one.

What impact did the award have on your work?
It had a great impact, winning one of the biggest photographic competitions in the world was like getting a final stamp of approval on my new series.

What are you currently working on?
I am further working on the “Buildings” project. I was recently shooting in the U.S., in Los Angeles and New Mexico. At the same time, I am starting a new series about the science of colour and its use in photography. 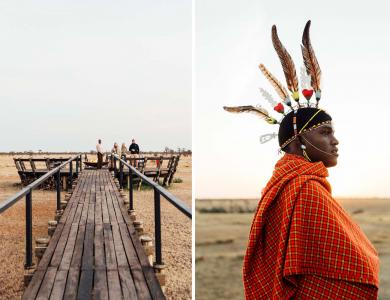 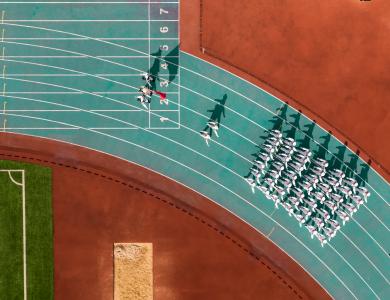 19 spectacular images capturing the world from above