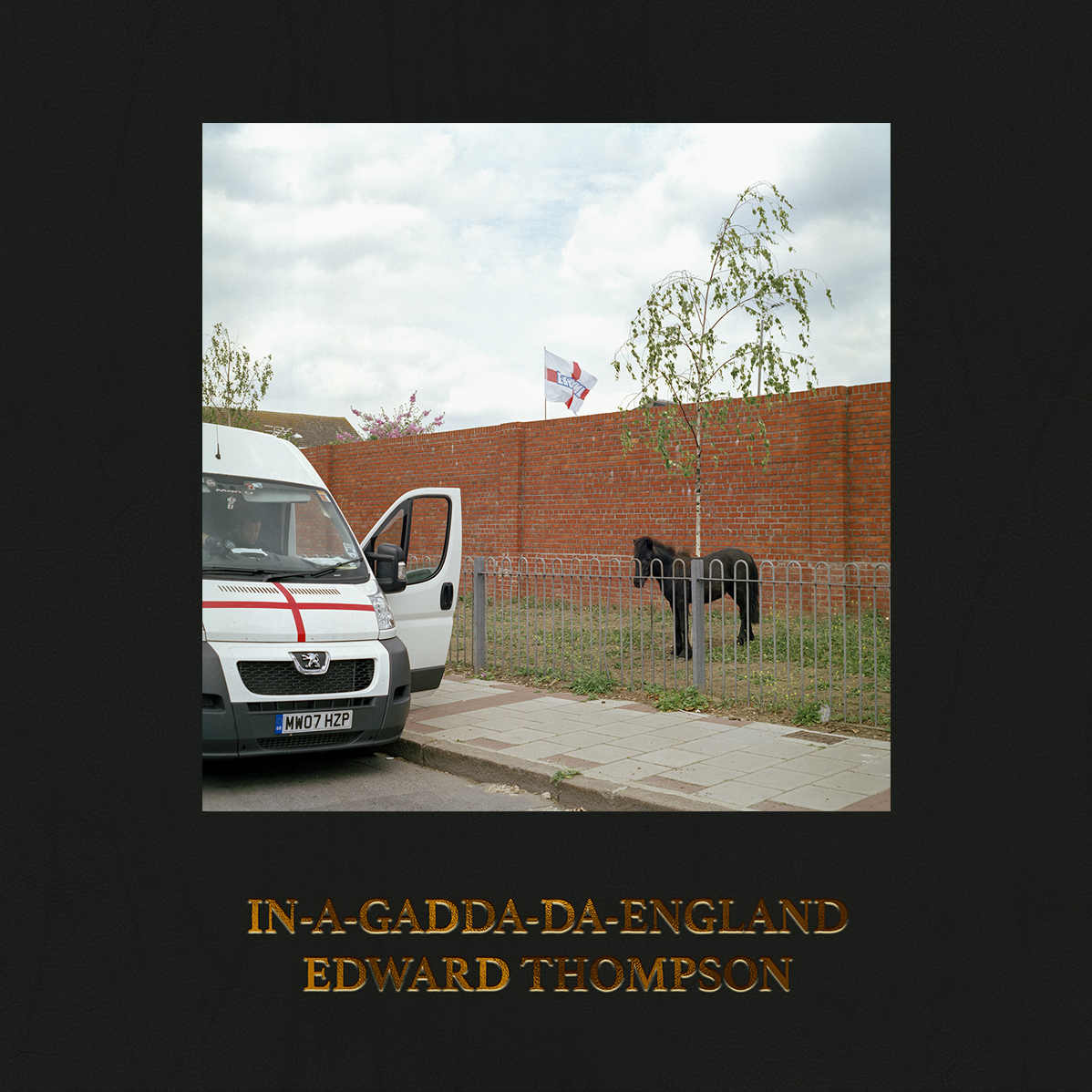 For the last 20 years British photographer Ed Thompson has turned his Bronica SQA towards the southeastern UK county of Kent. Documenting in medium format the people, buildings and happenings around him, Ed draws out the eccentricities of the British through a variety of rich motifs.

Highlighting the peculiarities of the every day, his imagery is part of the great tradition showing the extraordinary within the ordinary – rendering the familiar as unfamiliar. His aesthetic is set apart however for his dedicated focus on one particular area, a strong visual signature and his ability to introduce the surreal to powerful effect. Never once going for the conventional composition, Ed instead strives to frame what he sees in a way that offers us something new and subvert reality. 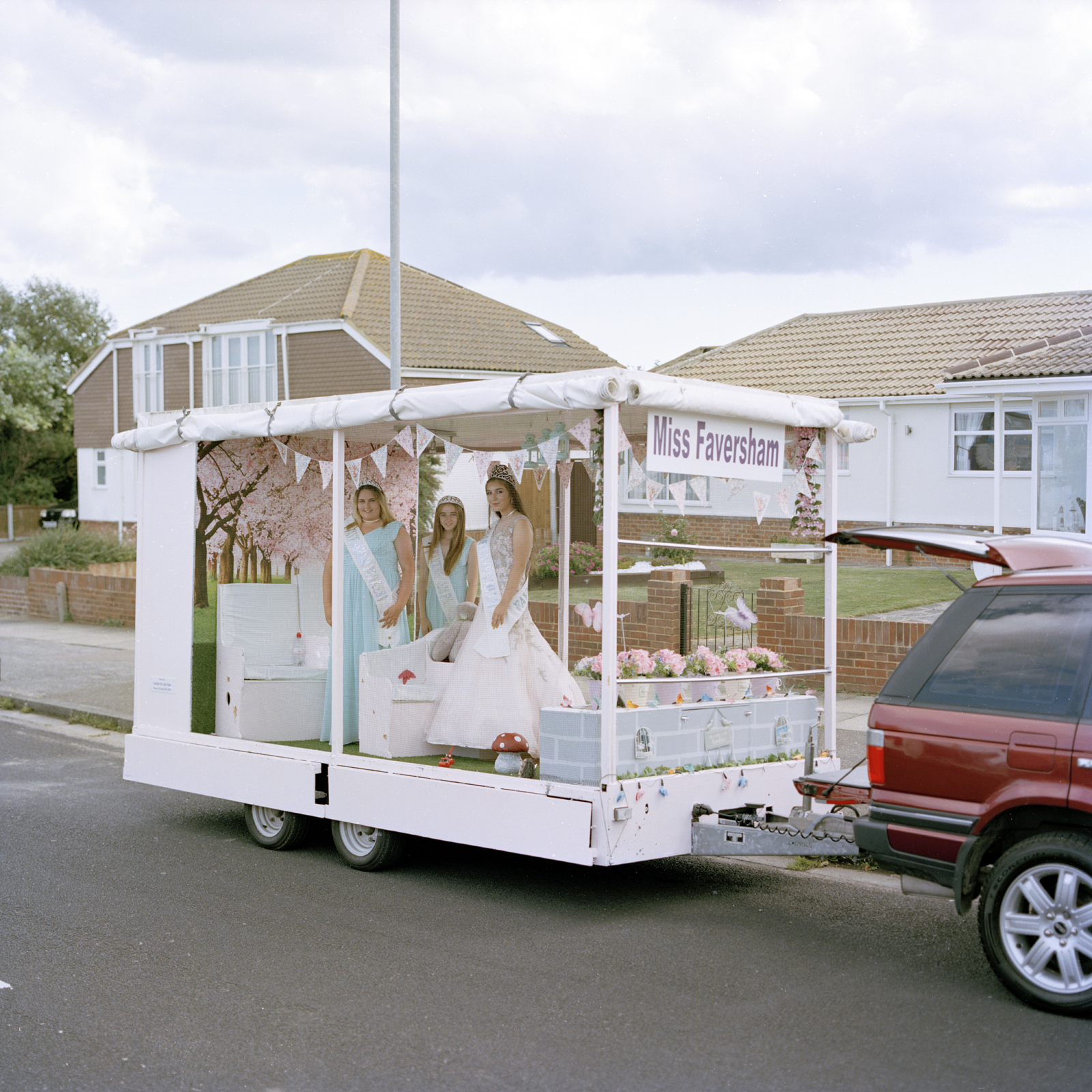 Now 70 of his strongest photographs are to be presented in a hardback, large format, offset book, titled In-A-Gadda-Da-England. Funding the production of the book through a Kickstarter campaign (this is the third crowdfunding campaign Ed has run), supporters can enjoy a variety of rewards – including a 40 minute zoom session with the photographer. With an extensive Q&A with the writer, curator and artist David Campany, the book will have a limited edition print run of 500 copies. Speaking about the campaign, Ed says: ‘After four years spent editing down thousands of photographs, ruminating on sequencing, layout and design, the book is ready to be made.’ 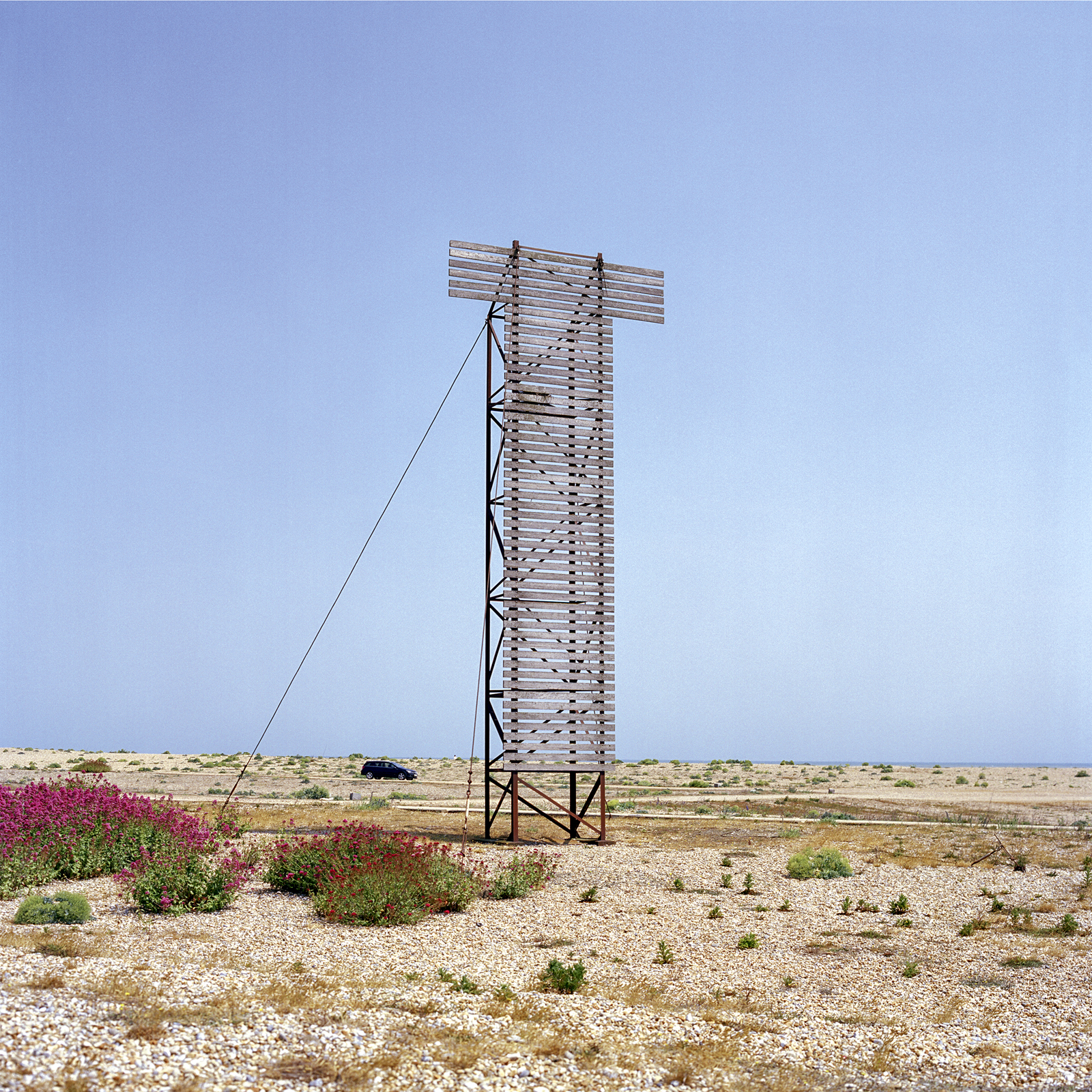 Ed has enjoyed success in the Sony World Photography Awards, which stretches beyond a single accolade. Having been shortlisted in the 2014 Professional competition, he was recognised as a finalist in the 2018 competition for the series In the Garden of Eden. His photo-essays have been published in international magazines including National Geographic Magazine, Newsweek Japan, Greenpeace Magazine, The Guardian Weekend Magazine, BBC, CNN and The Sunday Times Magazine. 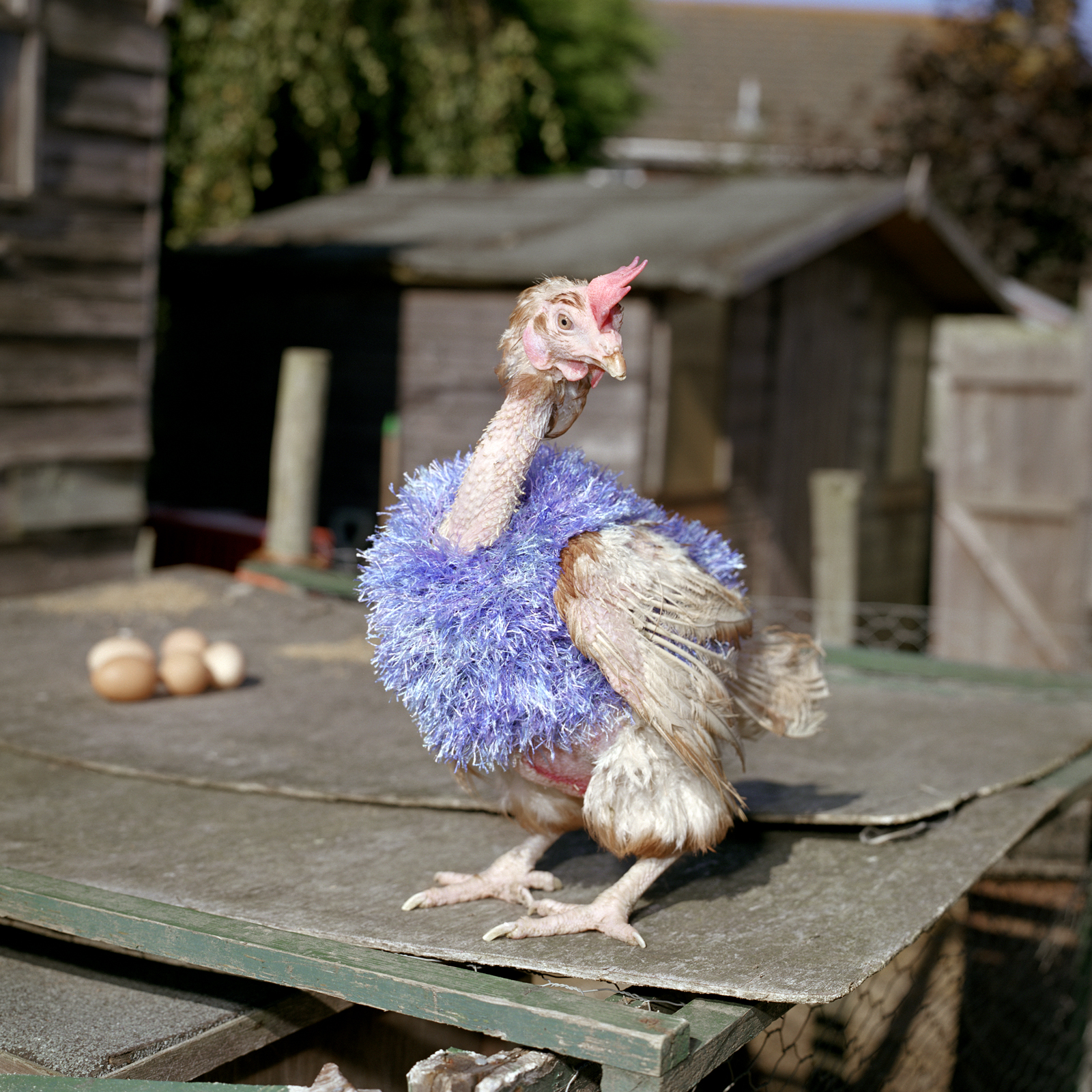 Ed will be joining us for an Ask Me Anything (AMA) session on our Instagram stories this Friday 17th August, 10am to midday. He will largely be answering any questions you might have on self-publishing, his photographic practice and how to pursue a career in documentary photography. 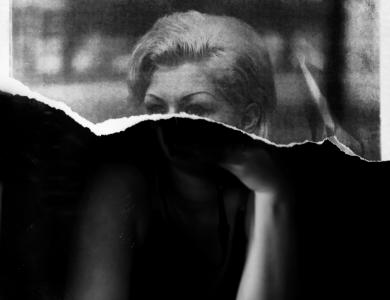 Beyond the Frame: Niloofar Mahmoudian 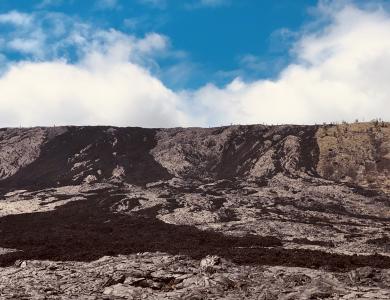 Youth's August competition results are in!