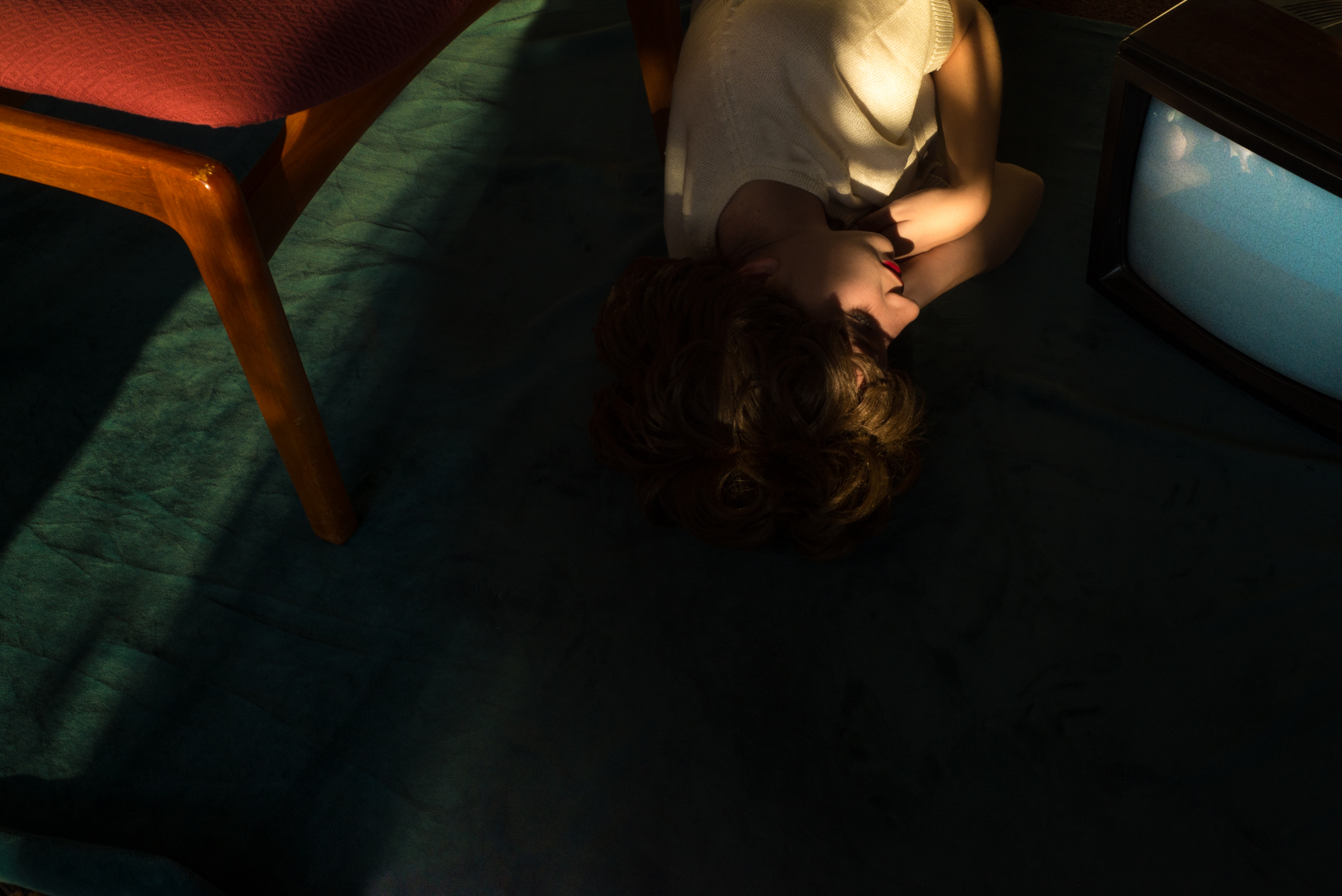 The National Awards symbolises what makes the Sony World Photography Awards unique: our promise to support photographers of all abilities around the globe and to celebrate their achievements. Now in its seventh year, the programme showcases local talent to an international audience. Speaking about the National Awards Found and CEO of World Photography Organisation Scott Gray says: "An intrinsic part of the World Photography Organisation has been to uncover new photographic talent and provide the inspiration and opportunities for those individuals. Around the world photographers have stories to tell and it's the act of sharing, presenting and recognizing these stories that keeps the photographic medium alive. All this is acknowledged and valued in the National Awards."

In the 2019 National Awards photographers from 62 countries were celebrated, with the winners recognized in a special ceremony on April 17. All National Award winners receive the latest digital imaging equipment from Sony. In addition, the winning works will be published in the 2019 book and on display at the Sony World Photography Awards Exhibition at Somerset House, London from April 18 to May 6. The display then embarks on an international tour. For many this will be the first time their work is seen outside of their home country.

Winning a National Award can be the start of a very exciting future in photography as Tania Franco Klein and Martin Stranka can testify. 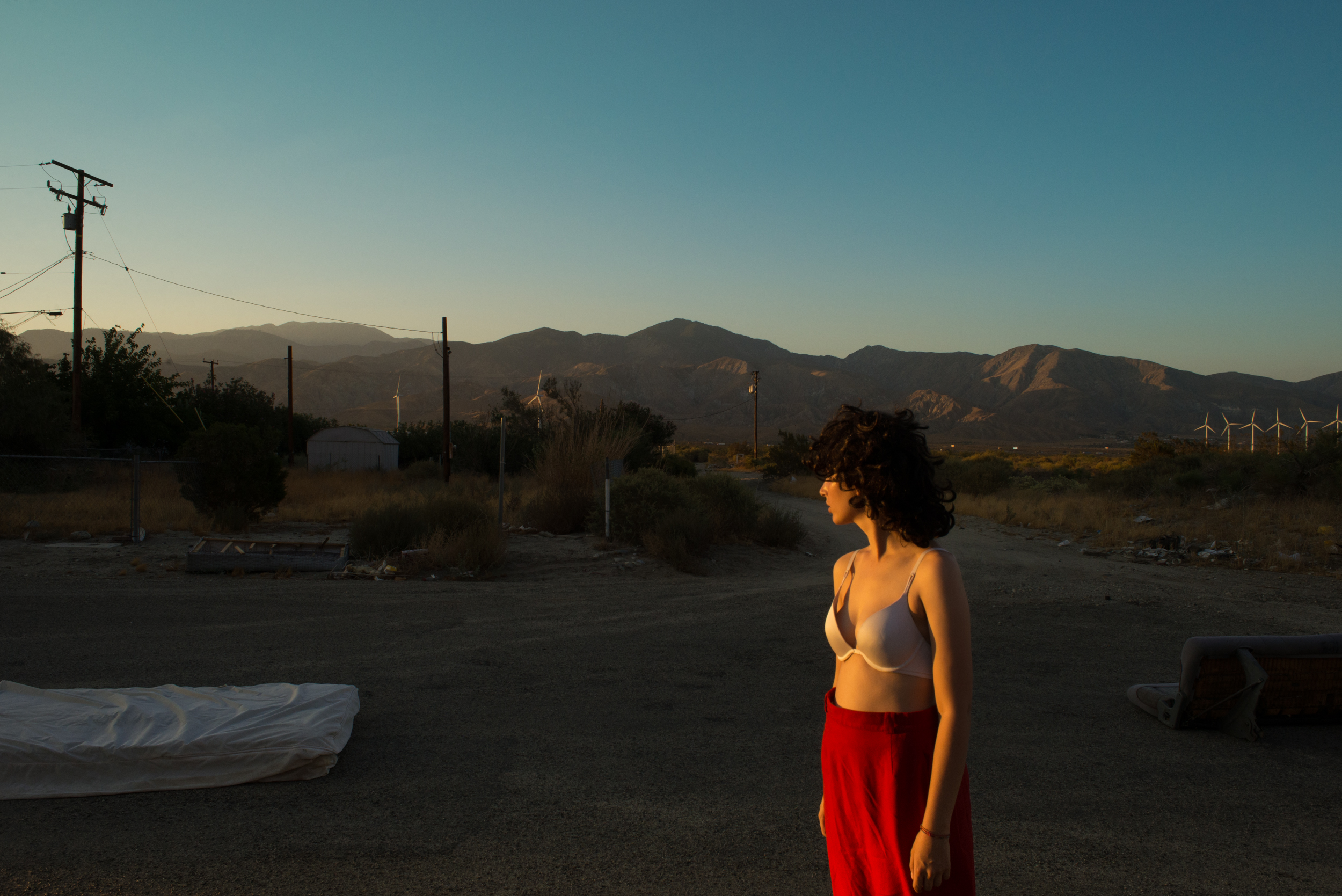 Tania Franco Klein’s affiliation with the Sony World Photography Awards began in 2017 when she was a National Award winner for Mexico. Since receiving the title, Tania’s been shortlisted in the Creative category in the 2018 Professional competition. Her work has been exhibited across Europe, USA, and Mexico, including international fairs such as Photo Basel, Photo London, Photofairs, Getxo Photo and during the Los Angeles Month of Photography.

Franco Klein’s work is highly influenced by her fascination with social behavior and contemporary practices such as leisure, consumption, media overstimulation, emotional disconnection, the obsession with eternal youth, the American dream in the Western world and the psychological sequels they generate in our everyday life.

Speaking about Sony’s commitment to supporting local talent, Angelo Marconi, Sony SOLA Digital Imaging Marketing Manager says: “Supporting the National Awards is supporting Latin America. We value people’s engagement with photography while Sony World Photography Awards offers a platform to boost their creativity as well to increase their visibility. Winners immediately become part of Sony family as we know they will share this awesome experience. Tania’s body of work fully conveys Sony’s willingness to be creative, to be bold and to always do our best.” 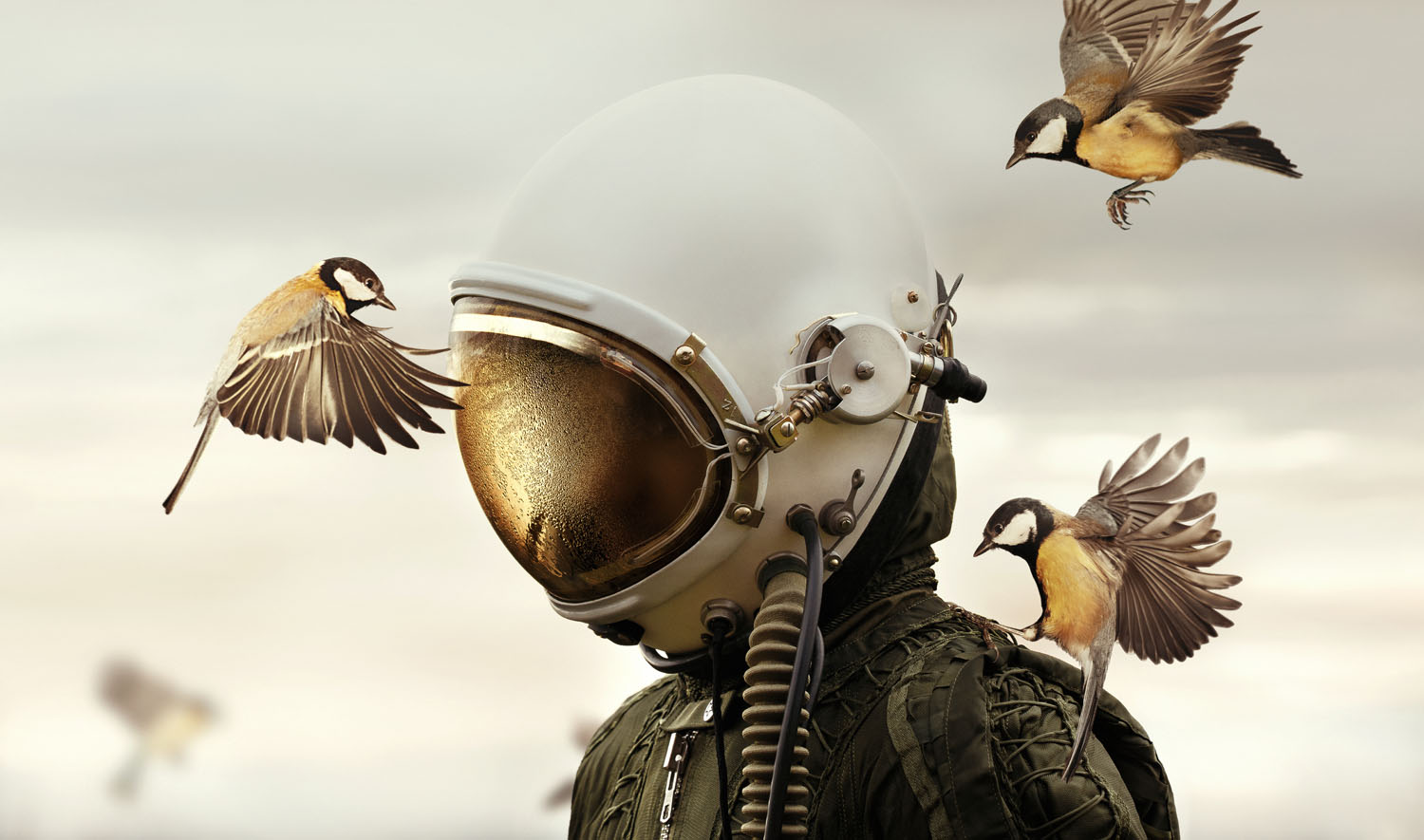 Martin Stranka is a self-taught professional photographer based in Prague. In 2018 he won a National Award and this year he’s furthered his successes as the Creative category winner in the Open competition – as well as receiving a second National Award. Reflecting on his success in the Sony World Photography Awards, Stranka says: “I feel so honored and rewarded for this recognition. The creative process of making fine art photography allows me to create my own inner visions of the world we live in, without the limitations of everyday reality."

Stranka was drawn to photography as a form of therapy following the death of a close friend. Stranka creates images that appear to be stills from a film and the work often walks the line between fantasy and reality. The photographer has won over 80 major international photography awards and had his images exhibited globally. He's also created book covers for the some of the world’s leading publishers. 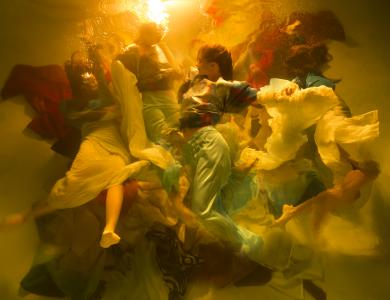 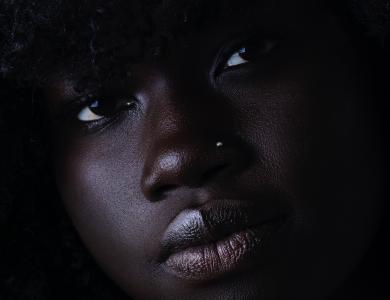 Inspiring the next generation of photographers