Beyond the Frame: Ioanna Sakellaraki 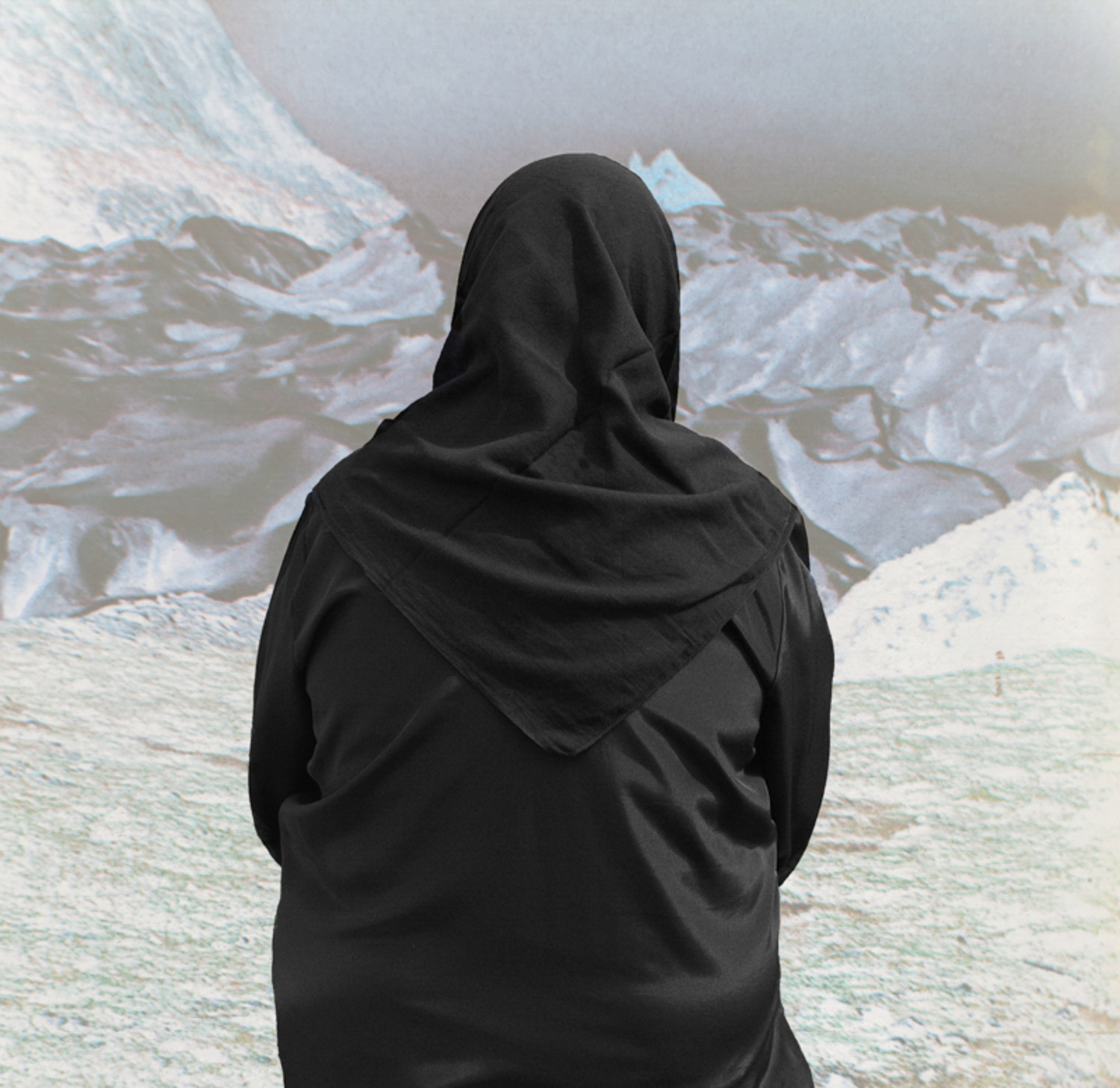 2020 Student Photographer of the Year Ioanna Sakellaraki reveals the thinking behind her conceptual project about grief and her homeland.

‘While constructing the final piece, shot with my Zenza Bronica SQ-A, I experimented by post-editing my film negative and playing with inverted light and shade, relief and contour, exploring the inherent recognizability of the figure’s outline.’

This is one of the images from my long-term project The Truth is in the Soil, shot in Mani peninsula in Greece in August 2018. The series started evolving four years ago, when the death of my father sparked a journey back home and the exploration of traditional Greek funerary rituals. At the crossroads of performance and staged emotion, I aim to look at how the work of mourning contextualises modern regimes of looking, reading and feeling with regard to the subject of death in Greece today.

The image, entitled Achlys (mist of death), depicts the silhouette of one of the female professional mourners I documented in Mani. She stares at the mountain range in the distance. The name of the image borrows its title from one of the Keres, the Greek female spirits who personified death in ancient tales. What makes this image important to me is how it gradually informed parts of my documentary and creative process and defined how I could take this project forward.

My process of documenting the communities of mourners was substantial for the initial stages of this body of work. During my making process, it has been important for me to carry out the work in the field, finding the real women and documenting their reality in the remote villages of the region. However, I felt that making a work about grief required a journey through memory and memory loss. As I continued to work on the project, this image made me question how both the mourning and the photographic effect perform their work by arresting time and disordering memory.

I gradually became interested in how space can be indissolubly perceived and represented in the process of reworking memory and negotiating the boundaries of grief in my work. The idea of the silhouette in this image started to influence the sequence of portraits that followed. While constructing the final piece, shot with my Zenza Bronica SQ-A, I experimented by post-editing my film negative and playing with inverted light and shade, relief and contour, exploring the inherent recognizability of the figure’s outline.

During my making process, I moved from the original figure to its concealed form where the distinction between the real and the imaginary led to a tangible experience of separation. Through my image, this separation became an encounter. The human figure of the female mourner turned into the landscape itself, functioning as a passage between sheltering something from death and establishing with death a relation of freedom.

Gradually Greece, which has been a constant inspiration and encounter in this work, transformed into an imagined homeland being a place one knows outside of memory; a land of curiosity where death is an encounter through family, religion, mythology and the self. By consciously adding another layer of intervention to what had been documented as real, to me, this image began to work as a vehicle for mourning perished ideals of vitality, prosperity and belonging, attempting to tell something further than its subjects by creating a space where death can exist.

This image was part of this year’s Sony World Photography Awards Student Award that I am grateful to have received and The Royal Photographic Society Postgraduate Bursary Award 2018 which marked the beginning of this long-term photographic research. 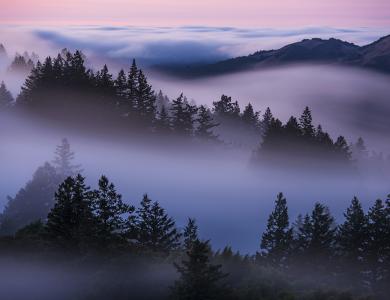 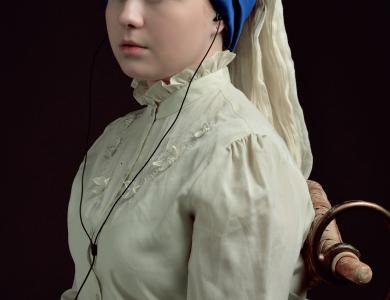