Beyond the Frame: Ekaterina Kulakova 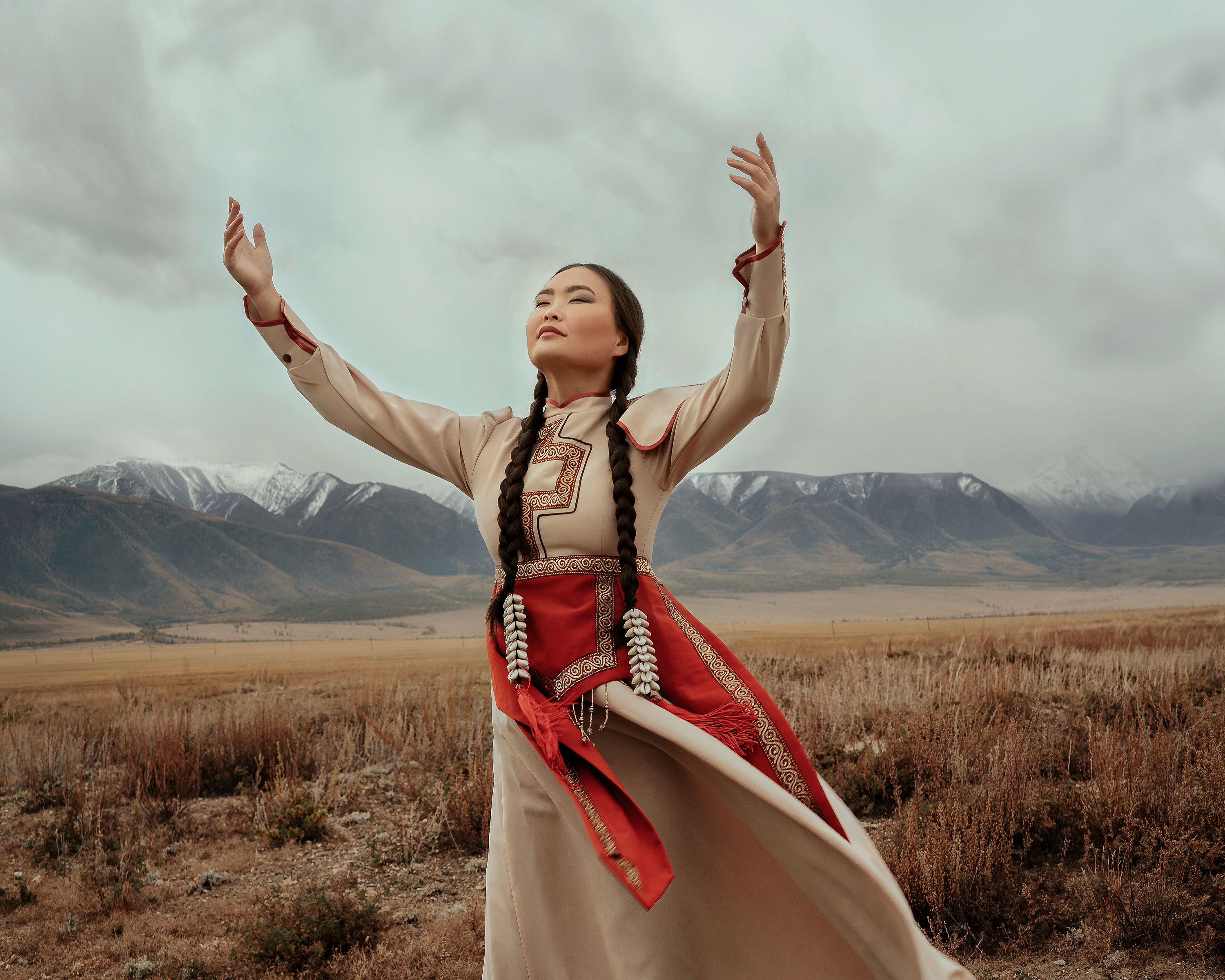 Ekaterina Kulakova's powerful portrait made the 2021 Alpha Female Award shortlist. She reveals how the image came about and how it fits into her wider series Nationals Beauty.

I believe that the diversity of cultures and peoples is the true wealth of the world!

This photo is part of a larger project called Nationals Beauty. The series looks at different nationalities and their traditions, cultures and ideas about beauty through the female portrait. I hope to expand the project by including men and children and photograph communities beyond Russia. The project touches upon how old traditions and clothing are intertwined with modernity.

This photo was taken last autumn, during my trip to the Altai mountains in Russia. I made my dream come true to travel and photograph beautiful vistas, heroes and their stories. I set myself a goal: to photograph an Altai girl in traditional costume in her native land. Most of the photos I have to shoot in St. Petersburg and I need to look for costumes and the people, select the locations. When you photograph someone in their environment, among their native landscape, the photo reveals a real, deep connection between the person and where they live.

I found a designer of Altai traditional costumes, Altyn Oimok, who helped me find an Altai girl and someone to assist me and do makeup. The three of us girls drove along one of the most beautiful roads in the world, the Chuya tract, to a valley of sandy fields, which is called Mars, because of its similarity to the otherworldly landscape. On the way to our location, I saw a beautiful mountain range, called the Kurai steppem and couldn’t just drive by.

It was early morning, the fog and clouds were just beginning to part, revealing the snowy peaks. The wind picked up and successfully blew the Altai girl’s dress and hair freezing movement in one moment. I wanted to convey the feeling of spaciousness and the unity of the people and the landscape. I think I succeeded. The girl looks as if she’s breathing in the surrounding air and taking in the strength, grandeur and spaciousness of the place. It seems as if she’s addressing the spirits of Altai.

I also wanted to convey the purity and how pristine nature is in these places. Right now large travel corporations are encroaching on the ancient, previously untouched, Altai land. If they draw in huge crowds of tourists then there will be no trace of purity and authenticity, and this region will drown in rubbish. This is in fact already happening!

Each culture is unique and unrepeatable. Each one is beautiful in its own way. I believe that the diversity of cultures and peoples is the true wealth of the world! And I would like to help preserve them for future generations.

Unfortunately, globalization depersonalises languages, cultures and identity. For me different nationalities are not yet history... they are still real when far away from the hustle and bustle of big cities. These traditional communities help us see beauty in others who are not like ourselves. It fills us with a special spirituality that still exists among us, and not only in our memory and history textbooks.

The purpose of this project is to capture the culture of people in order to show their beauty. I did not want to take a reportage approach, but to celebrate their diversity through a set of artful portraits. I wanted my photos to look like illustrations of ancient legends and fairy tales. It's like drawing pictures in your head while listening to the traditional stories. I want the cultures of nations to be revealed with new facets – even to people who are far from it – so that our roots don't disappear.. After all, traditions and originality are the wealth and the soul of people! By studying traditions, we can enrich ourselves culturally, get to know our homelands and our ancestors and learn to understand other people. 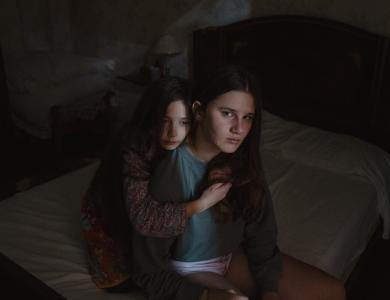 Beyond the Frame: Emma Collins 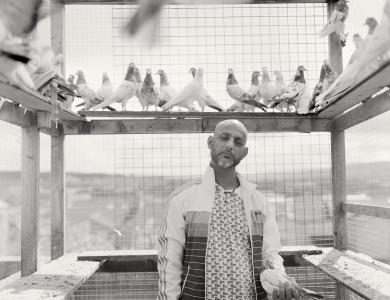 Interview: Photographer of the Year