Make stories that force people to stop and think 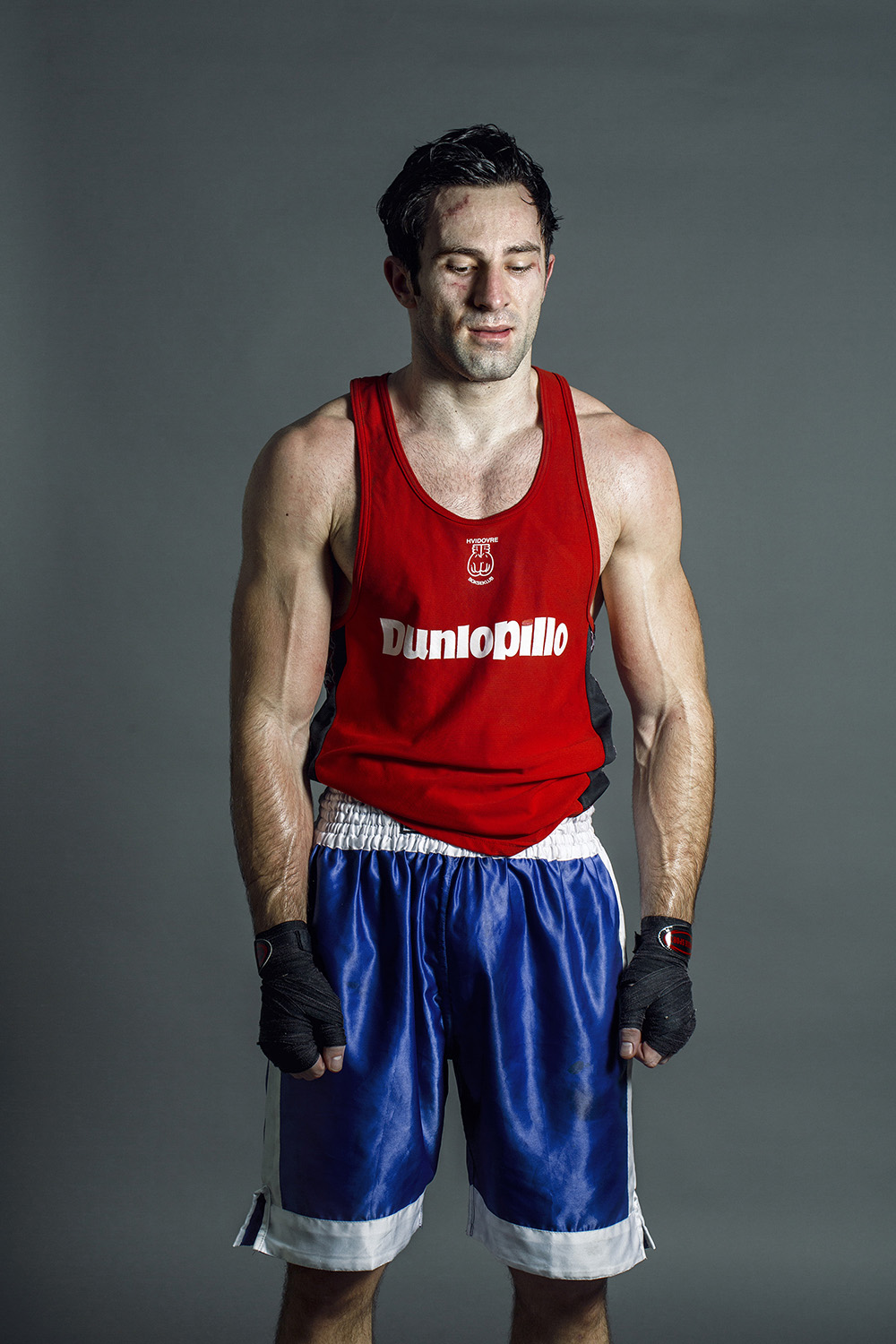 Born in 1983 in Elsinor, Denmark Nikolai studied at the Danish School of Journalism in 2008 and undertook an internship at danish daily Berlingske. He graduated as a Photojournalist in 2012 and has been working as a photographer ever since.

He is a three-time nominee for the Danish Picture of the Year award, received second place as College Photographer of the Year in 2011, and has been successful in the Sony World Photography Awards in 2012 (student focus), 2014 (shortlisted) and 2016 (1st place category).

We always only focus on the winners, so giving a name and a face to the people who come in second was the whole idea. I think that we should all recognise that nobody ends up in a competition final without a lot of hard work. The silver medallist should also get some attention. I fully understand the society that we live in, and that we all want to be a winner. The important statement for me in this photo series is that we should not always focus on being the best, but rather focus on doing our best. We have to remember that somewhere, there will always be someone that is better than you. 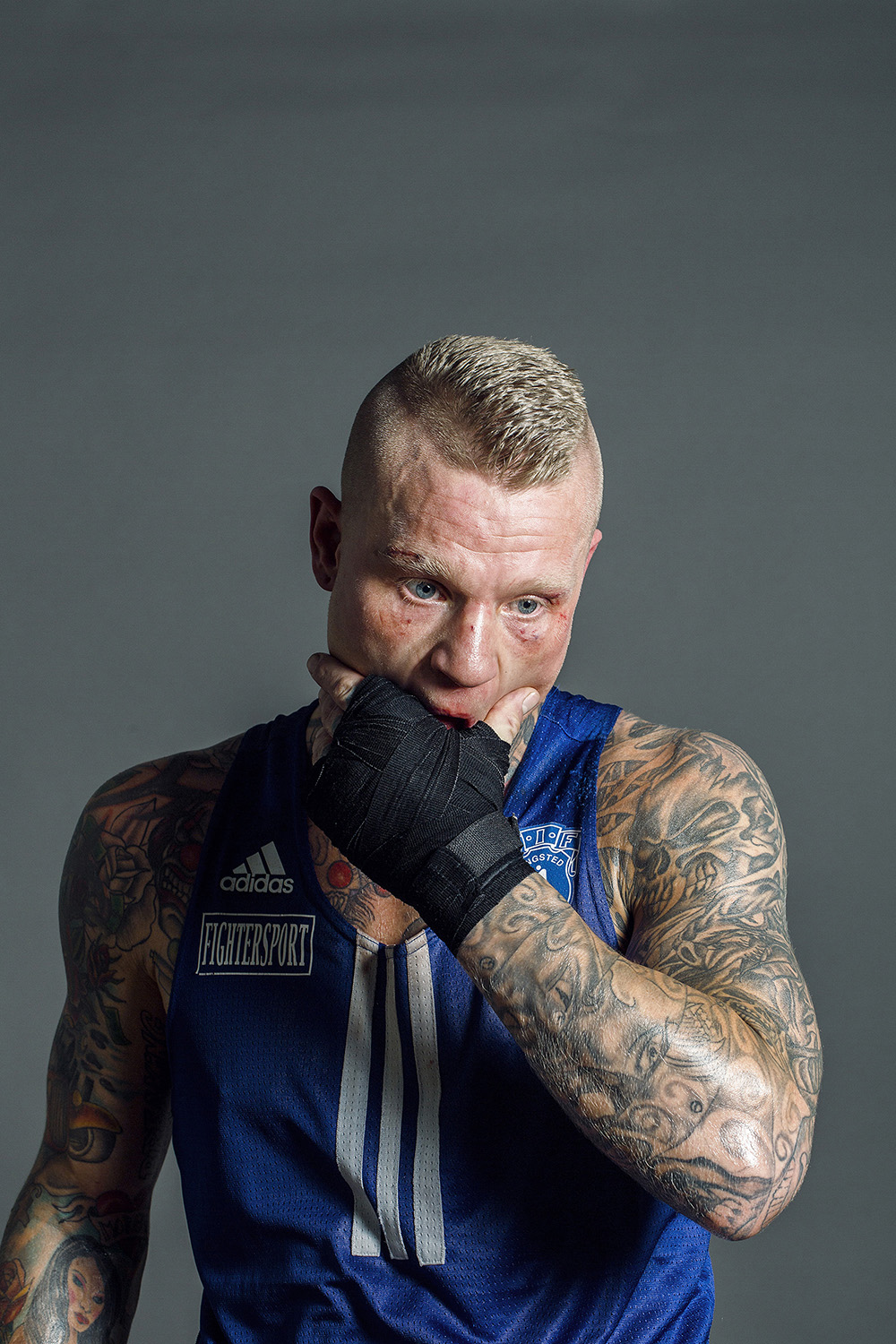 Did the athletes mind posing for portraits just after coming in 2nd place?

During the two days of shooting I asked 15 boxers just after loosing, and 13 said yes to have their portrait taken. Most of them were disappointed, but somehow they were very quick to recognize that it just was not their day. But then again, they all felt that they would come back next year stronger and even better prepared. One was close to tears while another was already joking with his friend. Very different emotions.

How did you come to photography?

My uncle Carlos Linares from Colombia worked as a news photographer at Reuters Colombia, and I always wanted to be like him growing up. He was always the guy with the great stories and I thought that taking pictures and meeting people from all parts of society would be the greatest job ever. Unfortunately, he died on assignment in 2003, and after some time studying economics I took a chance began at the Danish School of Journalism and in 2008 I started studying Photojournalism. 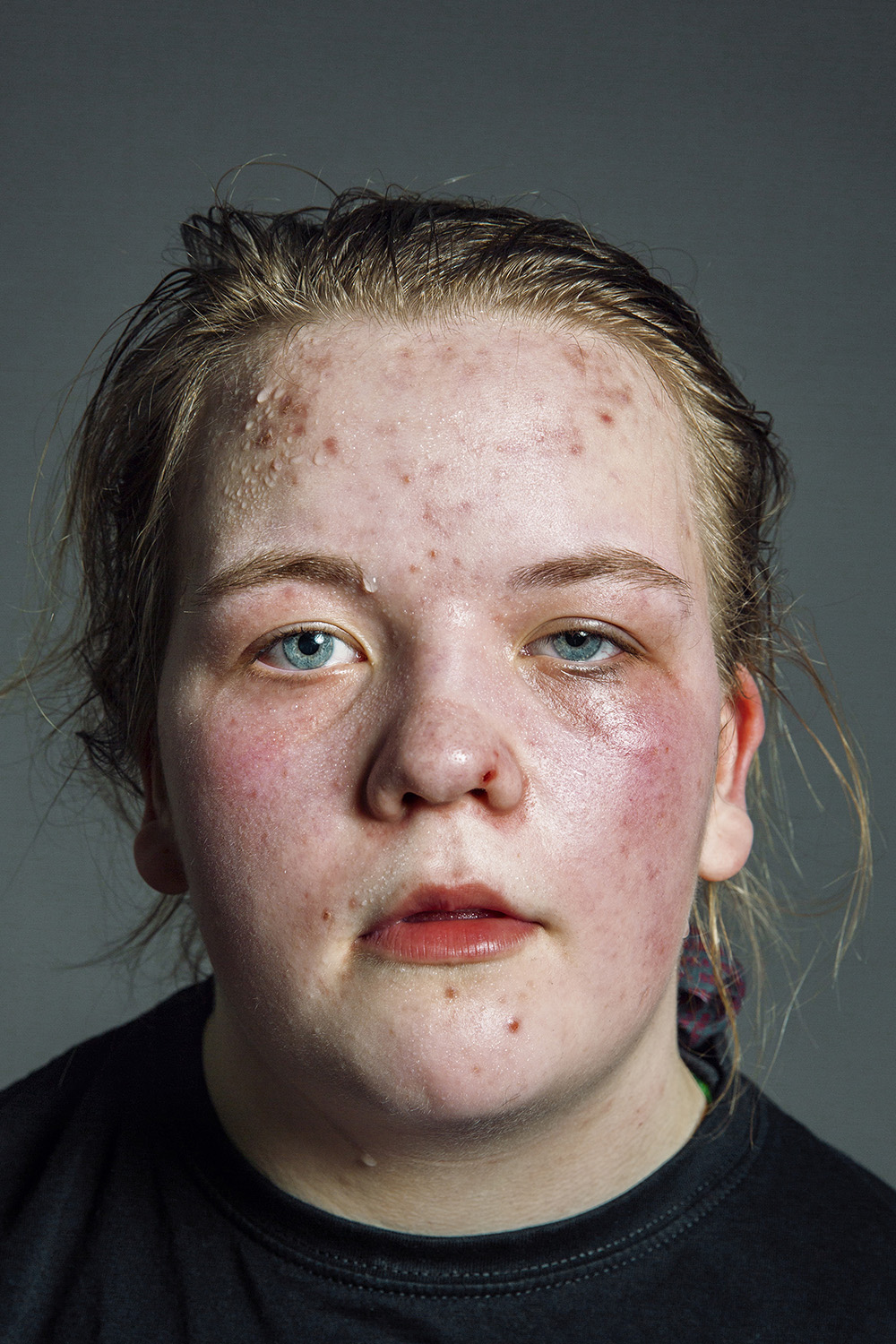 I would say that my philosophy is to stay curious. I love the idea that my camera is my key to pretty much all doors. And when the door is open, I will always try to get as close as possible, so that hopefully the viewer can feel the pictures. And other than that I use a lot of time to try to find the right twist to a story, so that it hopefully will give the viewer an interesting experience.

I'm living a bit north of Copenhagen, Denmark, with my girlfriend and two children, Carlos (4) and Wilma (2). I work as a freelancer for mainly Danish newspapers and magazines. The plan is to keep on working for newspapers and get ideas that I can pursue and hopefully make stories that make people stop and think. 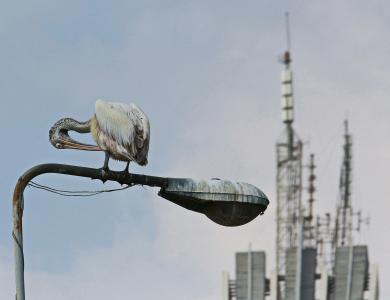 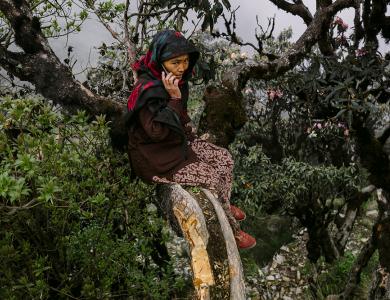 Renaud Philippe on Covering Barpak as a Freelancer - The Blink Interview