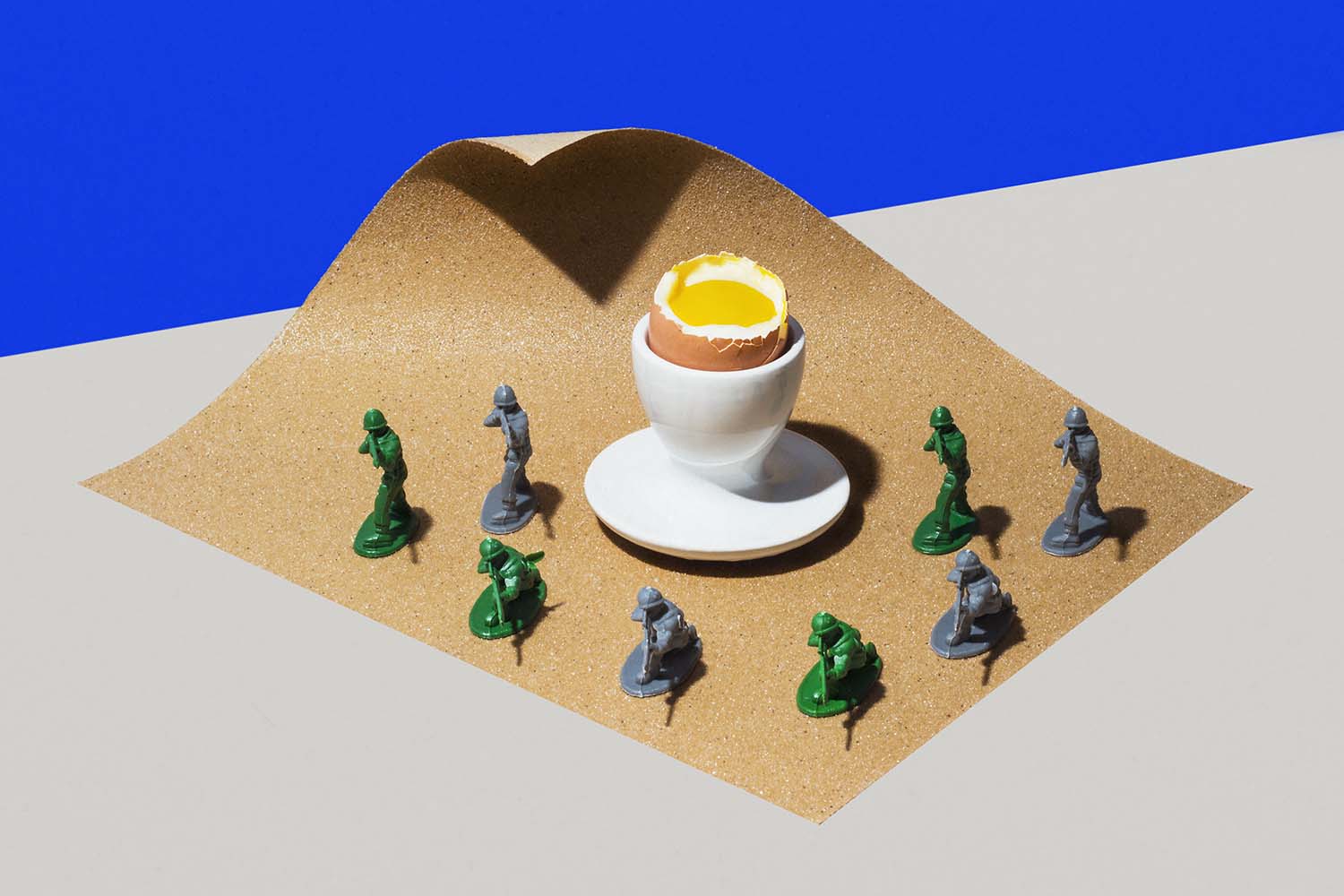 Grant Hegedus is shortlisted in the Professional Still Life category of the 2017 Sony World Photography Awards with his series ‘Food Puns’.

Where did the inspiration for this series come?

The inspiration for this series did not come anyone or anywhere specific, other than my own work. I began by dissecting meals into their raw states and photographing them, and after that I noticed that some of the names of foods and meals could be dissected and transformed into comedic food pun imagery. 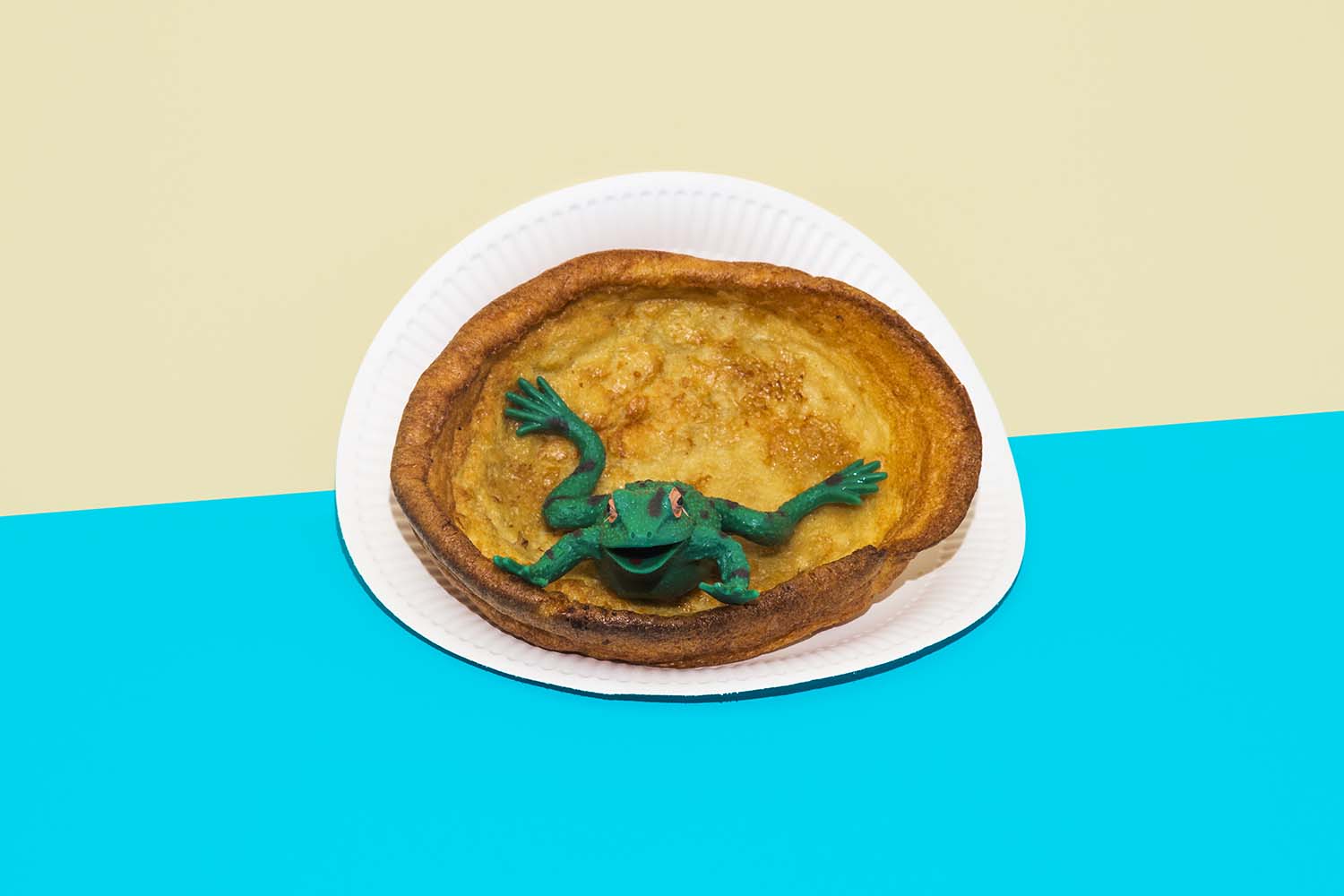 Do you see this project developing further?

I would like to think so. I have already created new imagery and I am working on more as well. My plan is to create enough so that I can eventually get a book published, and possibly get them exhibited in a solo exhibition.

How much time do you spend with each individual image? 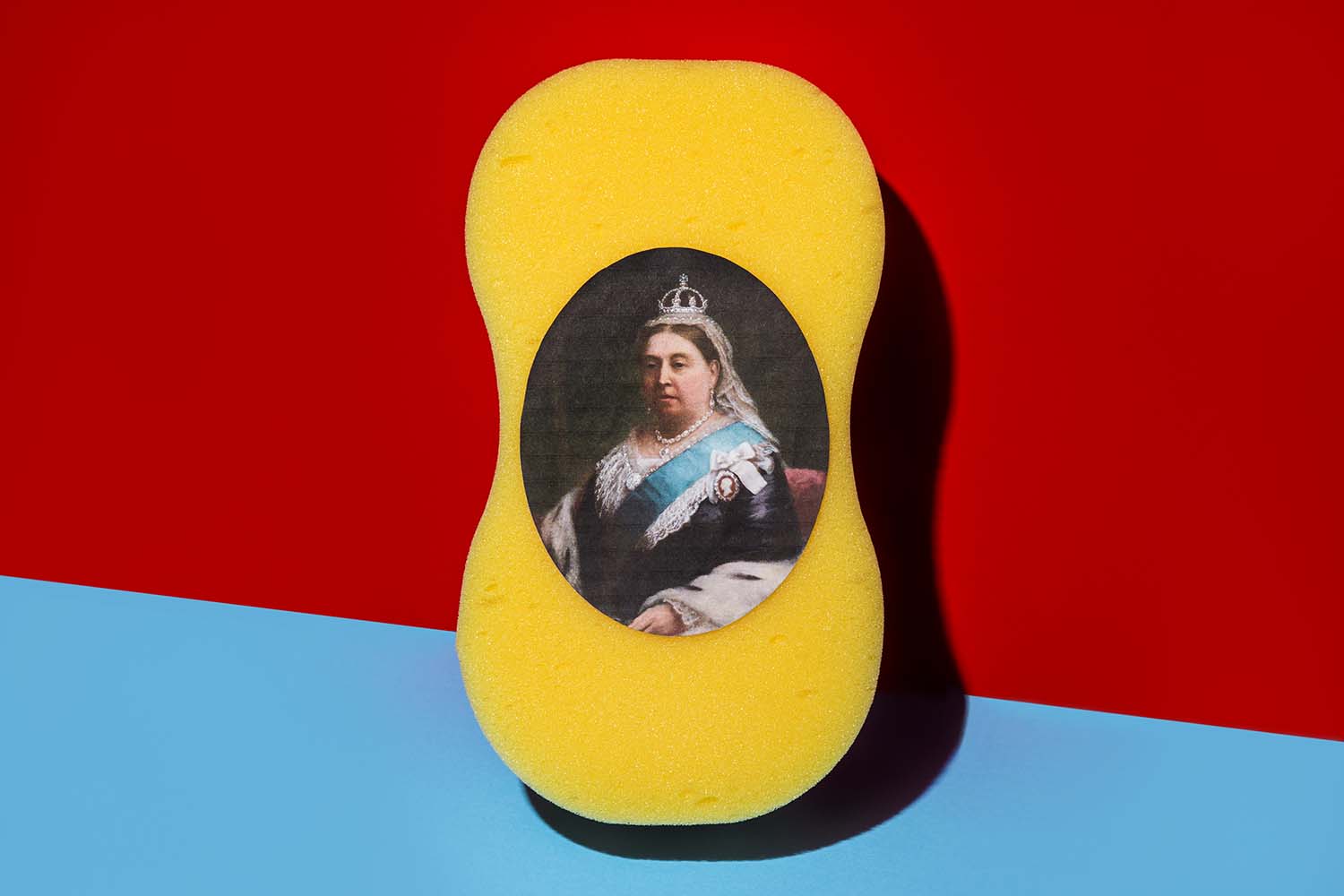 I guess I do have a photographic philosophy, but at the same time it’s a life motto. My philosophy is “DO MORE!”. I believe that you can always do more to further your photography and yourself. And if you can do more you will get more out of that situation. 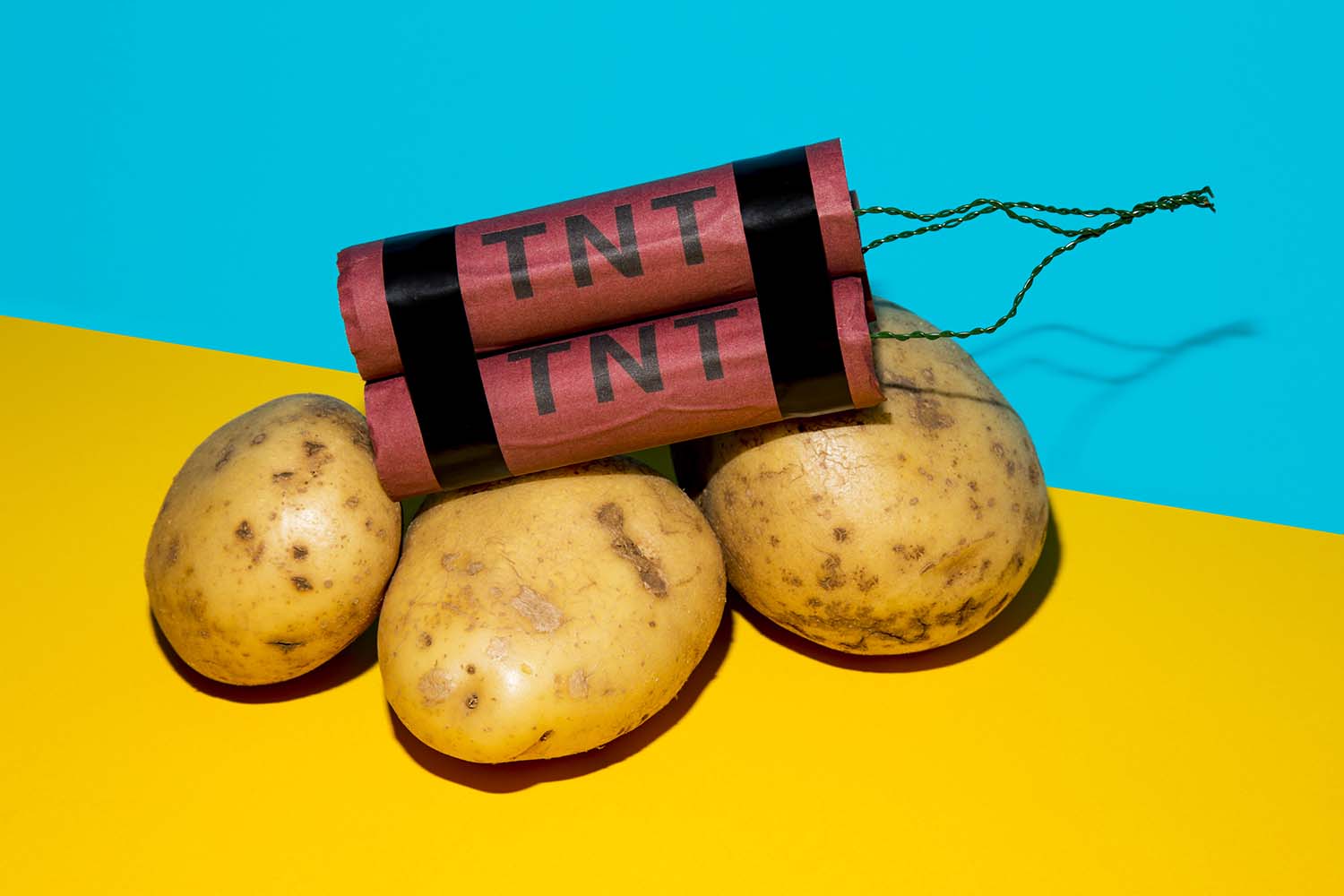 Where are you now and what's next for you?

At the moment I am working on more food puns and looking at getting my work published. I have also started another photographic project based around my granddad and Hungary, and I have several plans for this and how I can do more to develop it further. 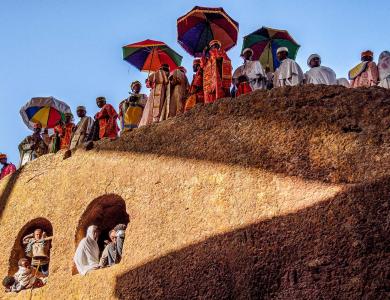 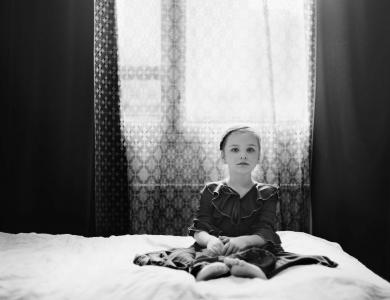