To celebrate Gerhard Steidl as this year’s Sony World Photography Awards Outstanding Contribution to Photography recipient we’re running a very special Steidl Day, where all our content today will be focused on the German photobook maker and publisher. To kick things off check out our fun facts about Gerhard Steidl and his team.

1. It took Steidl 10 years to crack the formula that simulated the photogravure printing process. He used his discovery to reprint and pay tribute to Henri Cartier-Bresson’s The Decisive Moment.

2. Gerhard Steidl featured in a documentary! Rent How to Make a Book with Steidl here.

HOW TO MAKE A BOOK WITH STEIDL Gereon Wetzel/Jörg Adolph from DocCollection on Vimeo.

3. Photographers who are lucky enough to publish a book with Steidl stay at the Halftone Hotel, a private guesthouse located next to the publishing house.

4. Gerhard videoed his answers to all of your questions about making photobooks! Check out the video below.

5. Steidl makes podcasts! Plug in and listen to The Steidl Hotel! For the past two years Aaron Bircher has been documenting all the processes that take at Steidl to make a book come to life. Make sure you listen to The Meeting with Nadav Kander, which was recorded when the great photographer was in Steidlville to pass his beautiful book of portraits, The Meeting, for press. 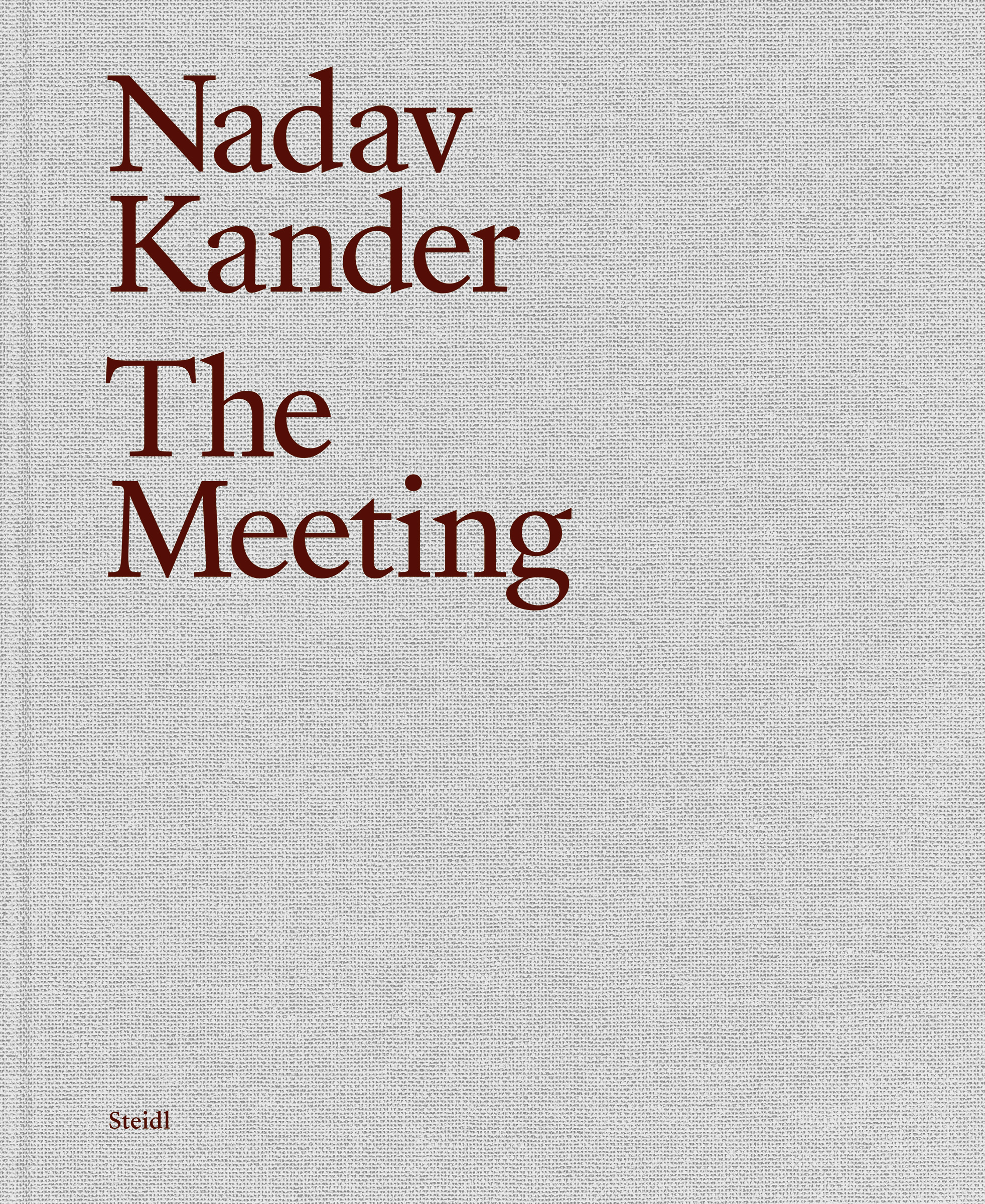 6. Gerhard Steidl began his career as a designer and printer, opening his publishing house and press in 1968.

7. Gerhard Steidl is the first non-photographer to be the Sony World Photography Awards Outstanding Contribution to Photography recipient.

8. Download Carlos Saura - Photographer. Journey of a Book with a 50% discount! The code SteidlDay is valid to 31 July, 2020. The documentary tells the story of Gerhard Steidl and Hans Meinke’s journey to release the largely unknown photo oeuvre of Carlos Saura in book form. Click here.

Carlos Saura - Photographer. Journey of a Book from MAGNETFILM on Vimeo.

9. Steidl is open seven days a week and Gerhard Steidl is insistent that just one book is on press at any given time.

10. The only step in the book production process that’s outsourced is the binding, and that’s carried out by a handful of the best binderies throughout Germany.

11. Gerhard is fascinated by the idea of the photobook as a multiple, in an interview with us earlier this year he told us: ‘I see the photobook as a multiple in the tradition of the artist’s multiple – a series of identical objects made or commissioned by an artist. Producing such multiples for artists like Klaus Staeck and Joseph Beuys was an important part of my education and training. I follow the same approach when making a book: it’s a limited print-run of objects that embody the artist’s vision and make it accessible to a wider public.’ 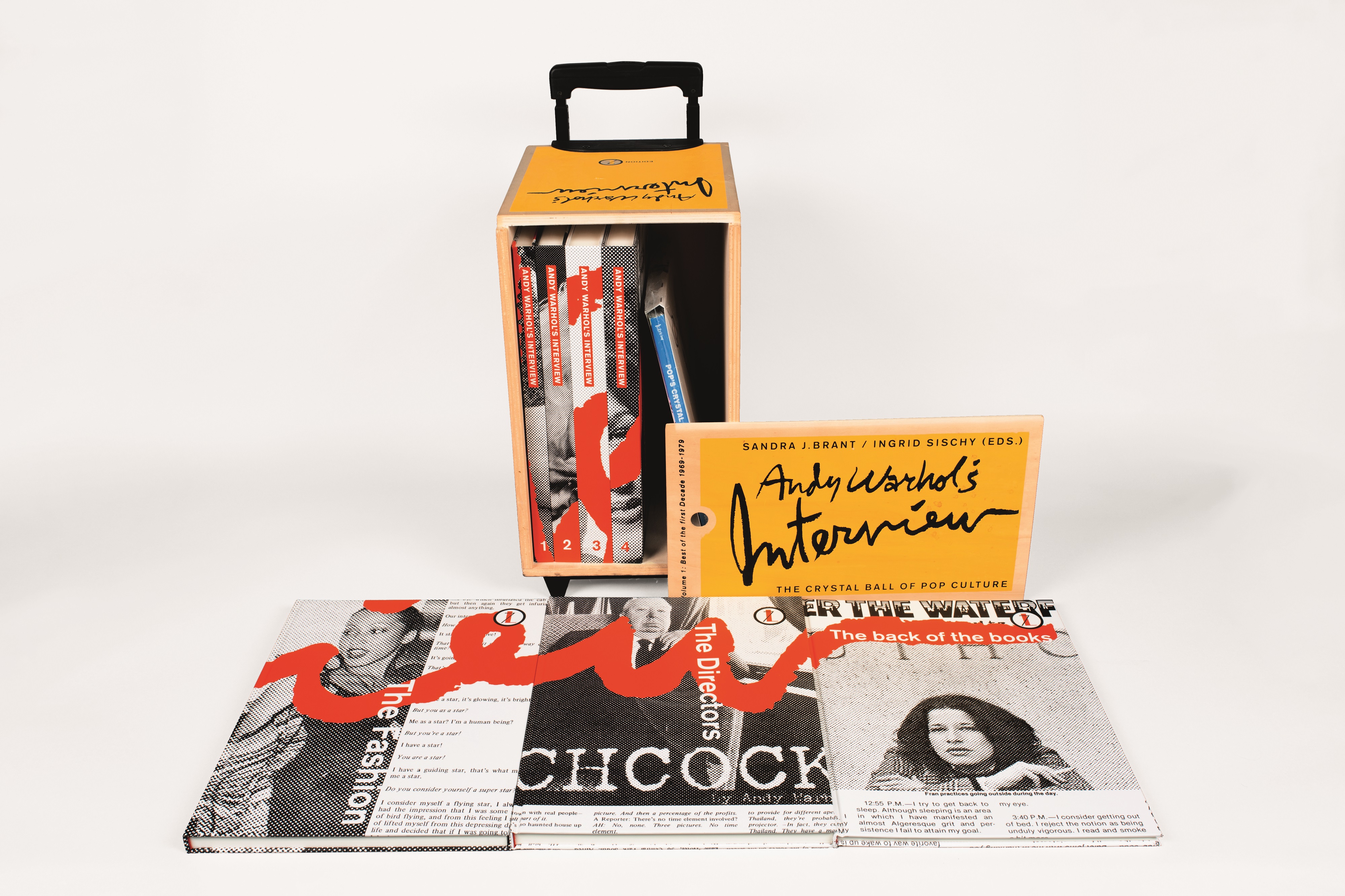 12.  A photobook triumph for Steidl is Andy Warhol’s Interview. The Crystal Ball of Pop Culture. An impressive seven-volume facsimile of the best spreads from the first decade of Warhol’s Interview magazine, the books are packed in a custom-made wooden trolley.

13. Photographers pay tribute to Gerhard Steidl. Enjoy our video celebrating the work of Steidl and his influence on the photographic world below.

15. Steidl only chooses to publish books he thinks he’ll learn from and discover something new – ‘I am the master student and the photographer is the professor’ – the final results are offerings of some of the most interesting folios for us to enjoy. 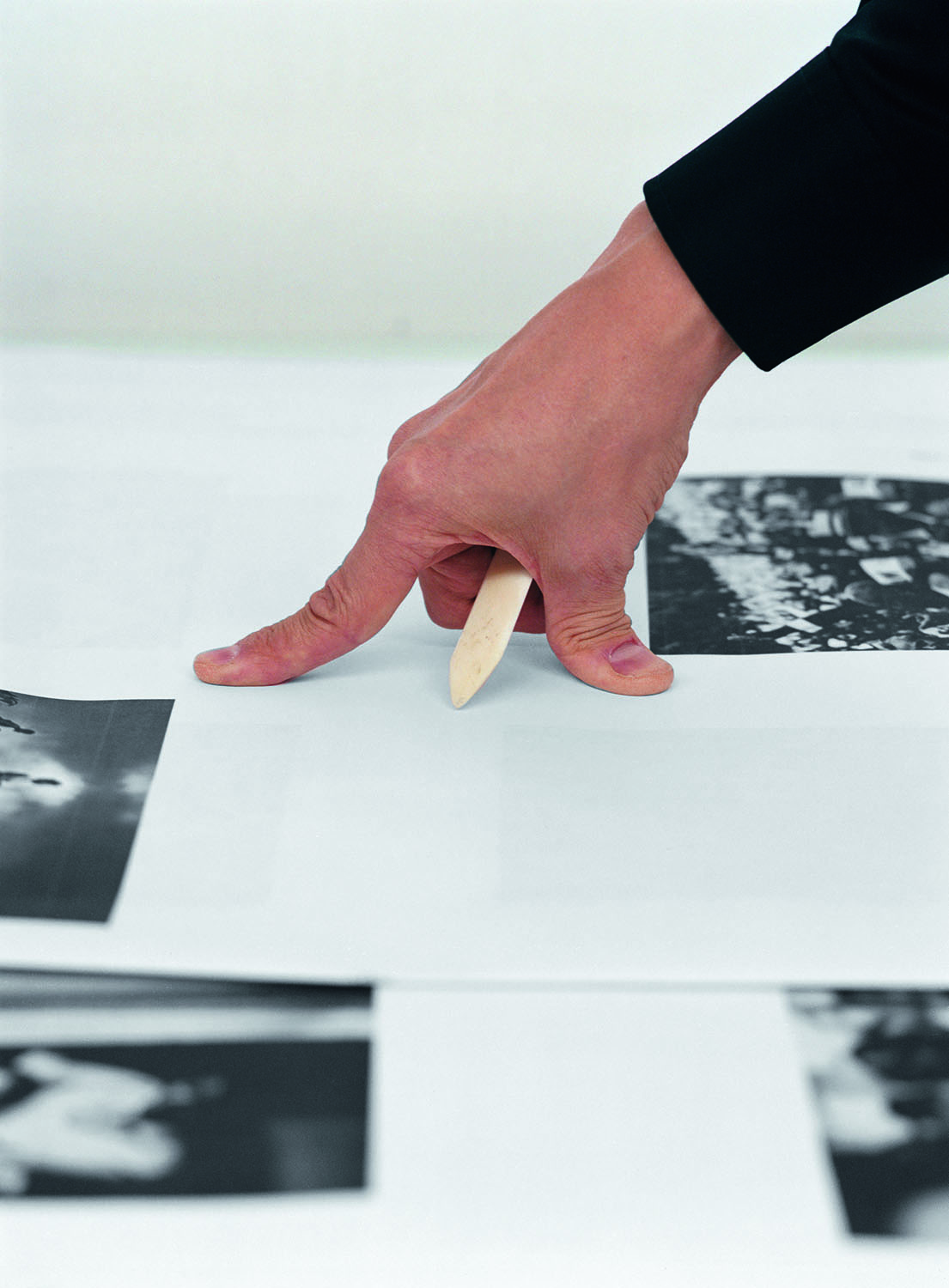 16. Even when faced with a pandemic Gerhard Steidl won’t stop creating photobooks. In the last three months the Göttingen printing press hasn’t stop running. Working carefully and safely, the Steidl team produced an incredible 29 books during lock-down – including three multivolume sets in slipcases.

17. When Gerhard travels to other cities, he only stays one day. In Germany we have a saying: ‘The horse wants to sleep in its own stable,’ he said, in an article in the WSJ Magazine.

18. David Bailey describes the photobook maker and publisher as ‘An enigma really, he could have been born yesterday, or a 1000 years ago, I don’t know.’ Bailey has produced 15 books with Steidl.

19. It wasn’t until the late 1990s Steidl started to create photobooks, with his first being a collaboration with Karl Lagerfeld.

Do you have more than three images to submit to the Open competition? You can! 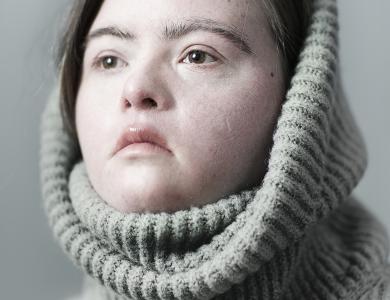 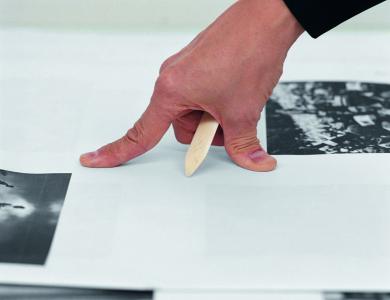