"Unsung Heroes is a project about violence against women around the world. In 2019, with support from international humanitarian association Médecins du Monde, Denis visited five continents and met more than 100 victims of violence. Some sitters had suffered violence linked to displacement following the war in Syria and in Colombia, others had survived domestic abuse, or the use of collective rape as a weapon in the Democratic Republic of Congo. Still more had faced moral violence, sexual exploitation, or discrimination against gender identity in Nepal, Cameroon and Uganda. Speaking about the series, Denis says: 'The women I met are shadows that enter the light. The bruises and creases on the surface of their skin tell a story. I wanted to show the suffering experienced by these women, but also their strength and resilience – in short, their ability to get up and fight again.' 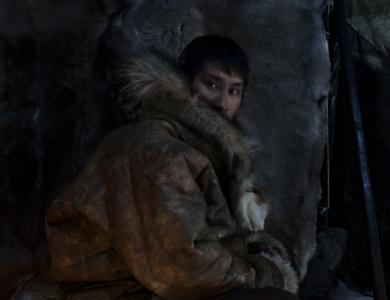 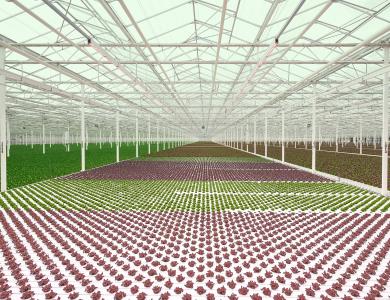