The current U.S. sanctions imposed on Iran, and the subsequent fall in the value of the Iranian Rial, are causing house prices in the country to skyrocket. As a result, many Tehraners have been forced to leave the capital and move to more affordable, nearby towns. The Mehr Housing Project, initiated in 2007, was the largest state-funded housing project in Iran's history. However, measures to ensure healthy living conditions for its fast-growing population was insufficient. Towns such as Parand, Pardis and Hashtgerd, have become notorious for social pathologies, such as high rates of suicide among pupils and drug abuse. The residents of Parand talk about how the town’s population has doubled over the past six months, meaning the town cannot provide quality educational, social and health care services. 'Here is the land of those cast out of their heaven: the metropolitan Tehran. And they all share the bitterness of the fall.' Hashem Shakeri tells us their story. 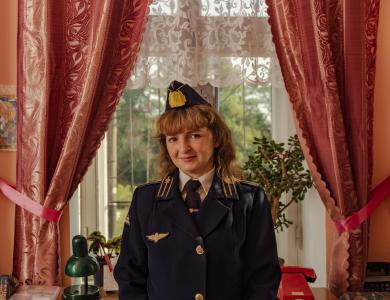 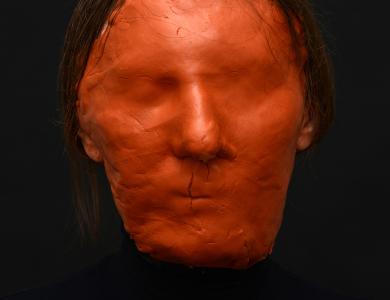