The recently founded Mauritanian women's national football team played its first international match against Djibouti last summer and was defeated 3-1. The Islamic Republic of Mauritania is a deeply conservative society, and for many the idea of women taking part in such a sport is disagreeable. Coach Abdoulaye Diallo - a former Mauritanian international player - visited the playgrounds of Nouakchott to recruit women for the team. Here he found girls playing football with boys, often in secret. Now Haby, Coumba, Adjara, Fama and the rest of the team train four times a week under his watchful eye. “We want to change society’s vision of women in Mauritania,” claims Oumou Kane, the director of the feminine football federation. Being part of the team enables women of all backgrounds to play together in a society that is still heavily divided. 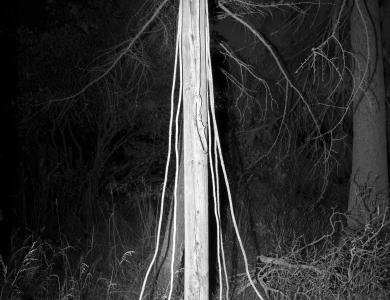 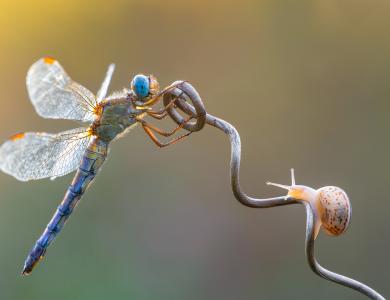