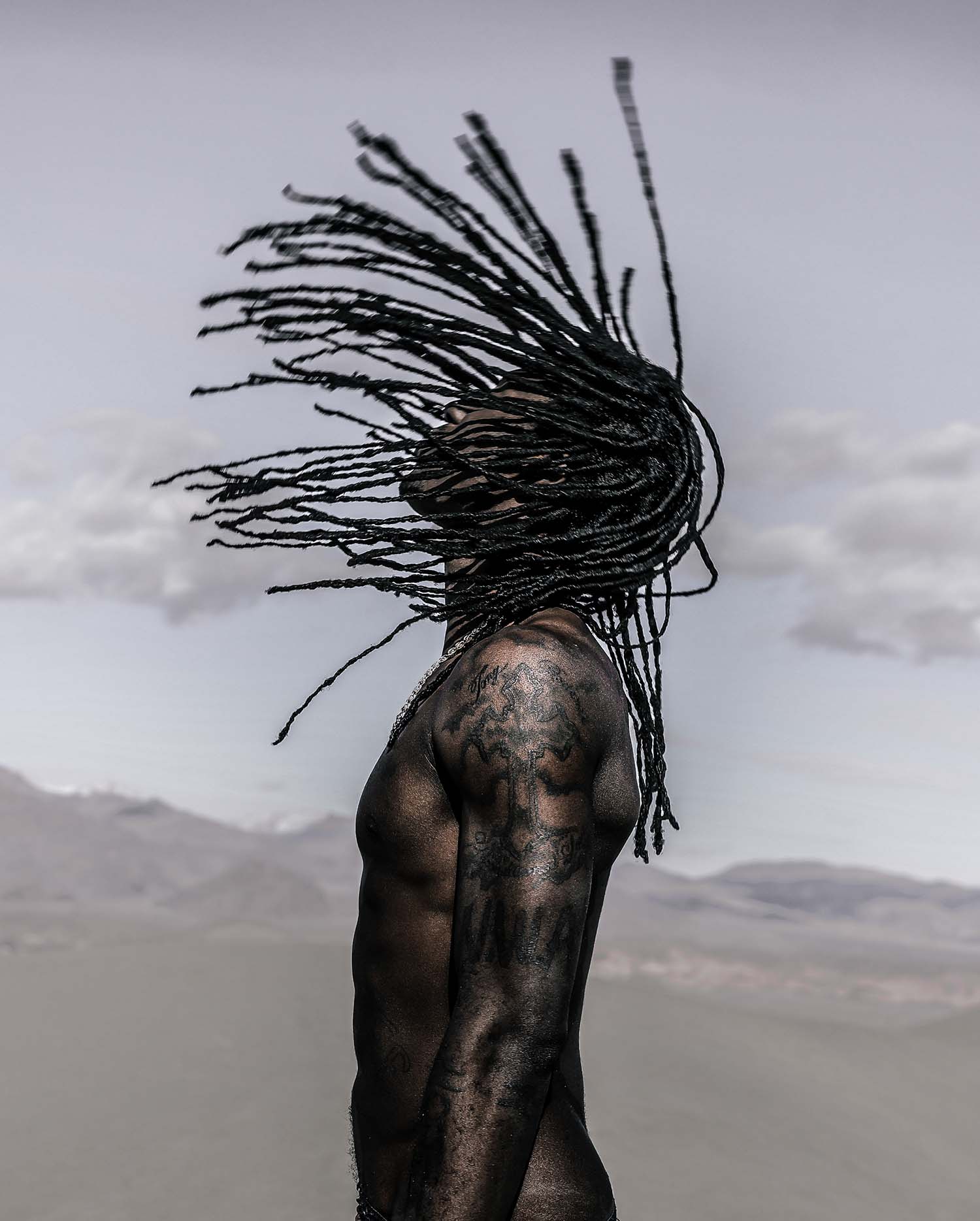 Carlos DeLaRosa Jr. is a photographer from Massachusetts, but based in Los Angeles, CA. He got started in photography after receiving his Bachelor'ss degree in Criminal Justice and a brief pursuit of a career in law enforcement. He says, "After testing for the LAPD, I somehow became uninterested in anything other than living my true purpose. I did not feel that was in a "yes sir, no sir" environment so I left my job, sold most of my sneaker collection, bought a camera and I set out to do just that. Or at least attempt to.."

His image, 'Death Valley Heat', is shortlisted in the Open competition of the 2018 Sony World Photography Awards, and will go on display at Somerset House, London during the 2018 Exhibition.

Hi Carlos. Thanks for taking the time to chat. Please introduce yourself and your photography

My name is Carlos DeLaRosa Jr. I am a portrait photographer based in Los Angeles, California. With my photography, I aim to capture moments that subtly promote a mood or a feeling unique to each viewer. I feel this gives the viewer reason to spend more time thinking about the photo because it hopefully provokes somewhat of a mental or emotional connection. 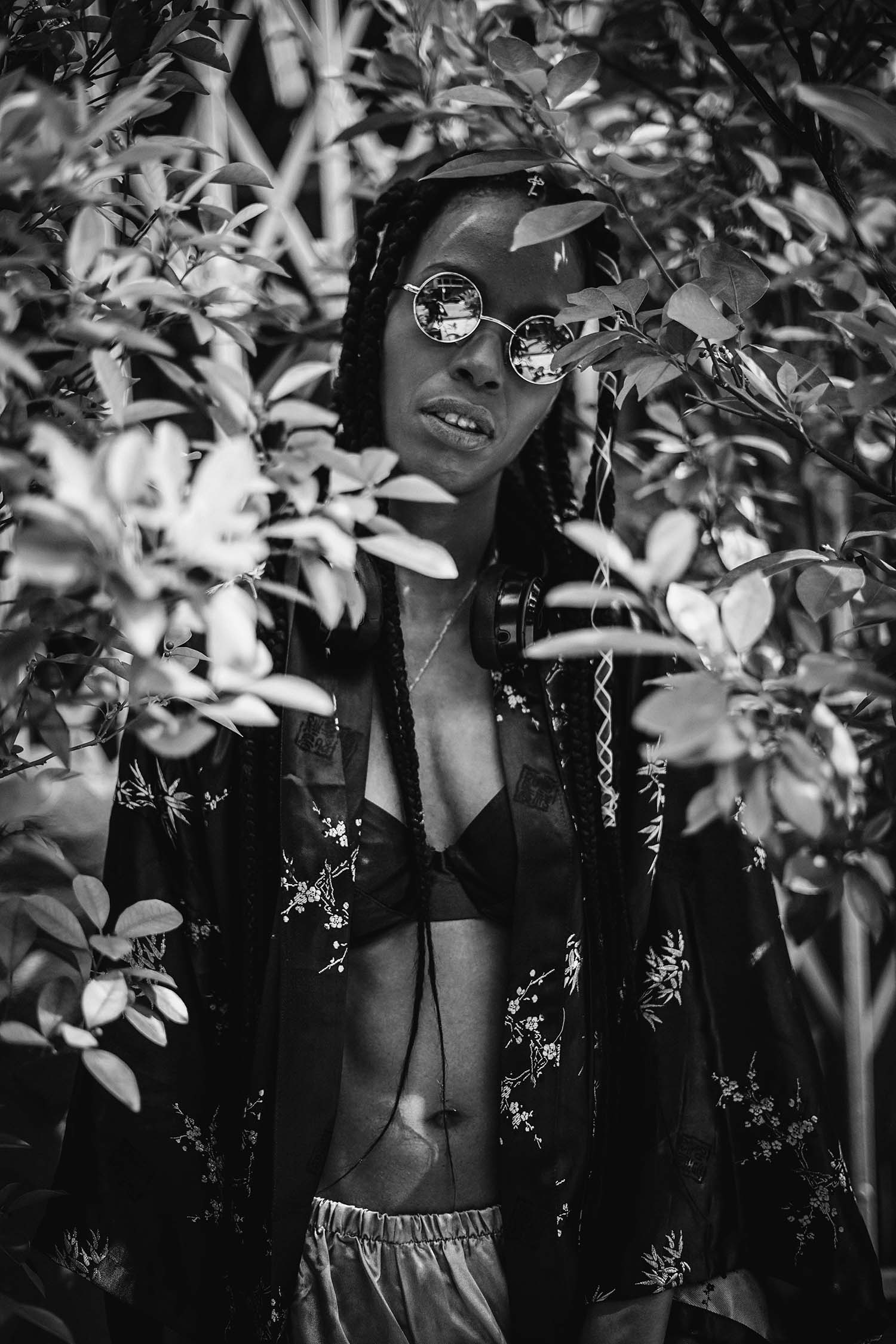 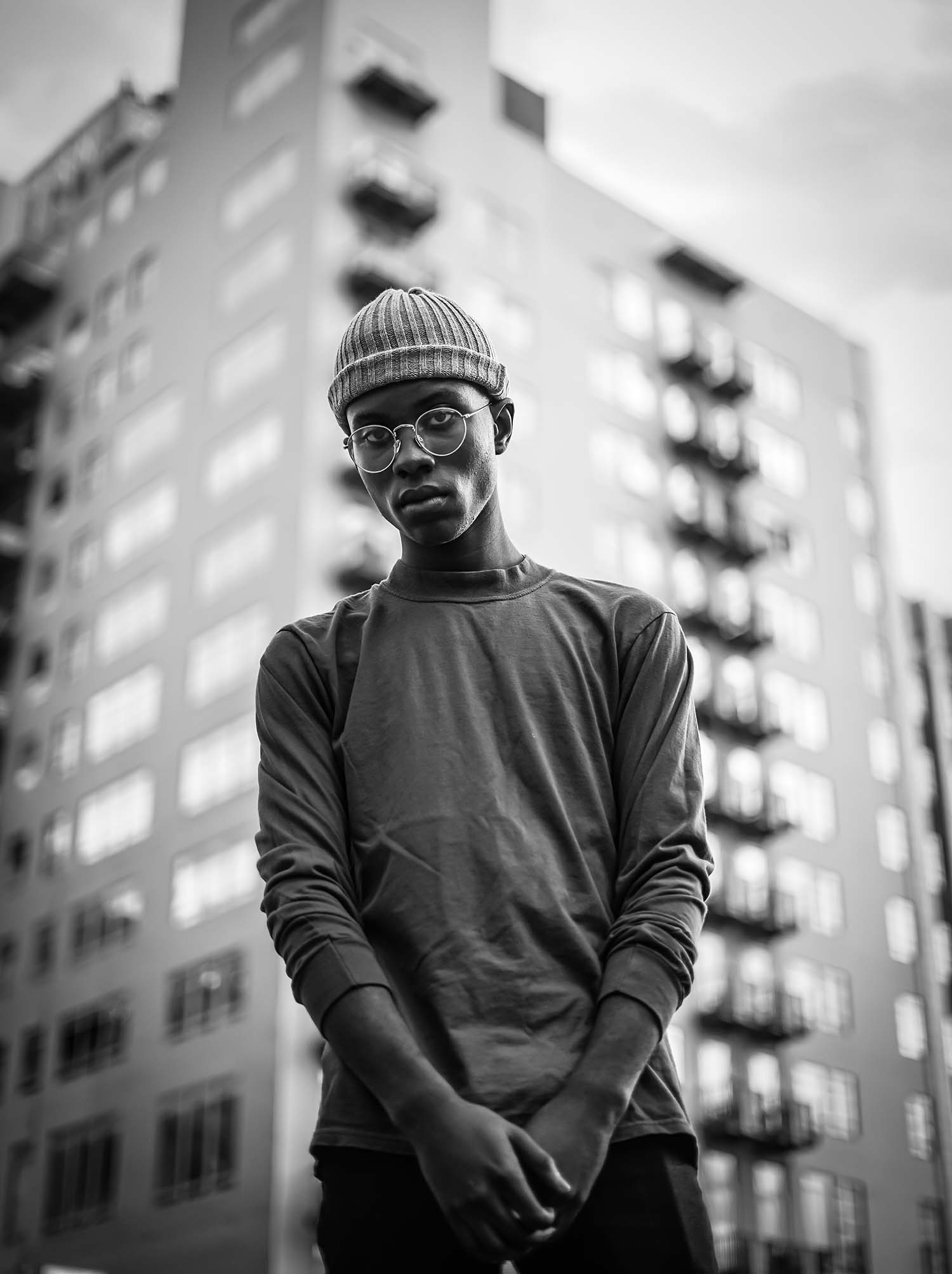 Why photography? What does the medium mean to you? How did you get started?

This may sound a bit dramatic but I found photography at the same time I found myself. I had just finished testing for LAPD and was excited to begin my career in law enforcement. But I had this thought that always bothered me, it was the feeling of having the potential to do whatever I wanted. I've always had personal goals that I set out to achieve and became so comfortable pursuing them, that I wasn't quite ready to begin a career in a "yes sir, no sir" environment, accomplishing goals that may not be mine, or that I may not agree with. At this point, I had already been heavily invested in photography. All my free time went to researching cameras, methods of photography, and gathering as much information as I could before I was able to purchase my first camera. It was only a short time before I noticed my potential to do more with my medium and make it into a career. Once that idea came into my head, there was no other choice but for me to pursue it.

Although it did not occur to me when I began, I now see that photography gives me a method to express myself in ways I was not able to before. It wasn't until a more seasoned photographer told me that my work matched my personality that I was able to make this connection. That who we are goes into what we create. Seems obvious, but it took time to realize and appreciate. The other and more rewarding side of photography is the feeling you get when you know you have a happy client that believed your vision/talent enough to trust you with their image. 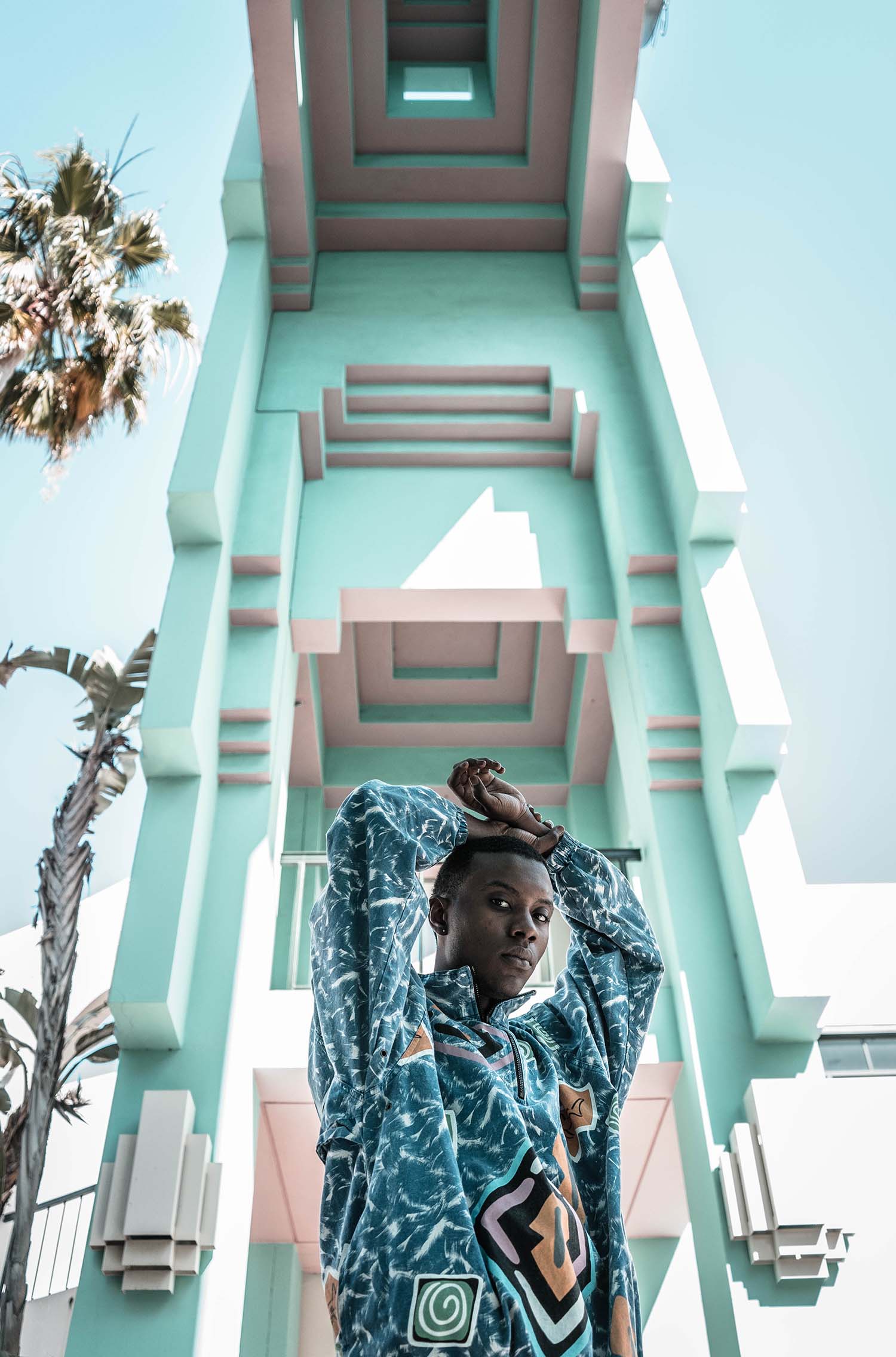 "Patterns" - One of my favorite photos. Leading lines, leading up then back down - © Carlos DeLaRosa

Tell us more about your successful image, 'Death Valley Heat'

This image was taken in Death Valley National Park in California. The subject is a friend of mine by the name of Isaac Linton. The image itself was not one we planned for or even visioned but once it was captured we both knew it was the "money shot" of the day. After the euphoric feeling of capturing a great still fades, I begin to develop sort of a relationship with the image and attach meaning to it. Isaac and I grew up in the same town and faced similar struggles from coming from an underprivileged background. For me, this image represents the conflict that is created when one has the desire to live their true purpose, while also navigating a "normal" life in order to get by because they do not yet have that platform that's necessary to do so. The frantic head is the desire to do more, to be more, while the still body illustrates normality. 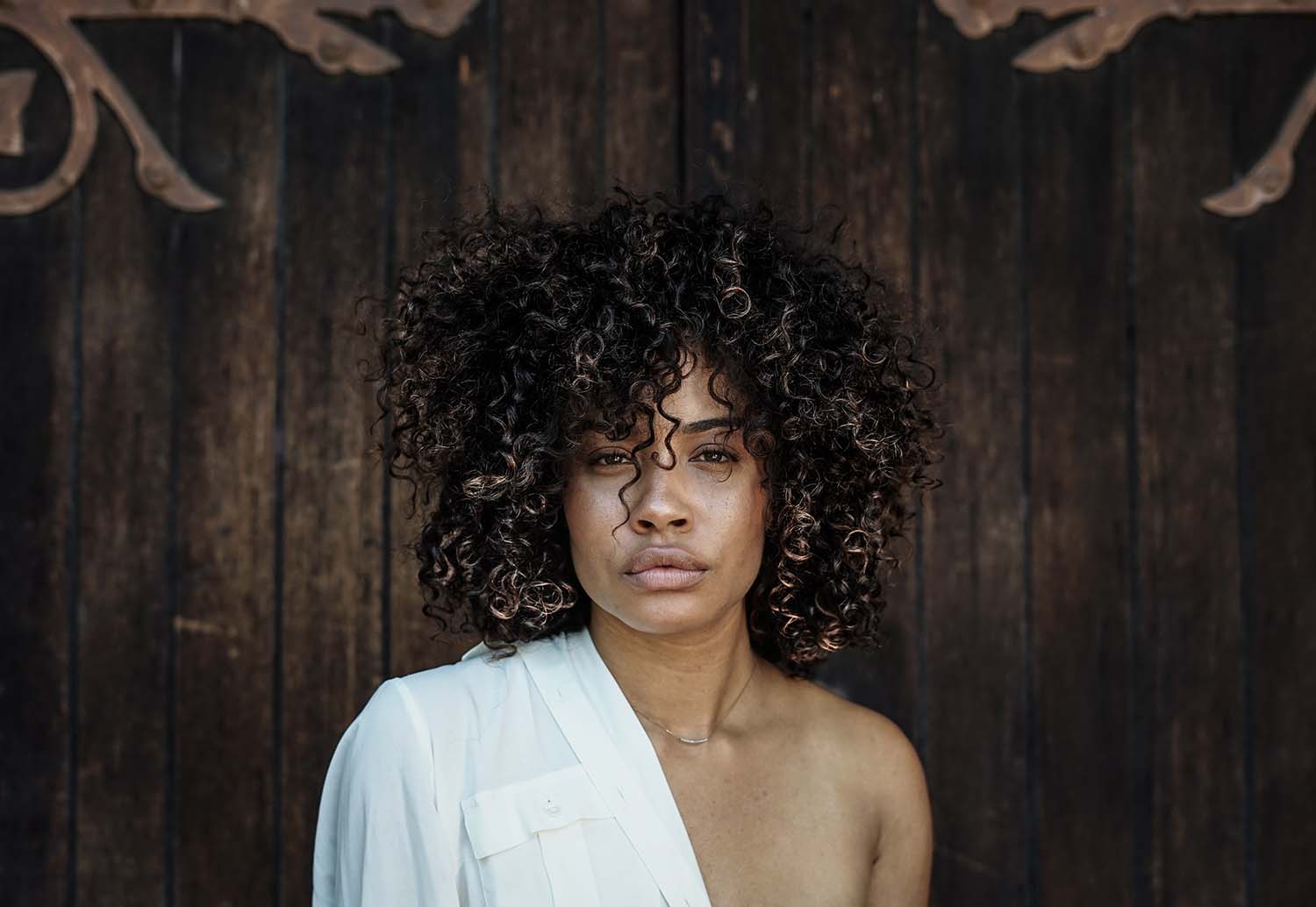 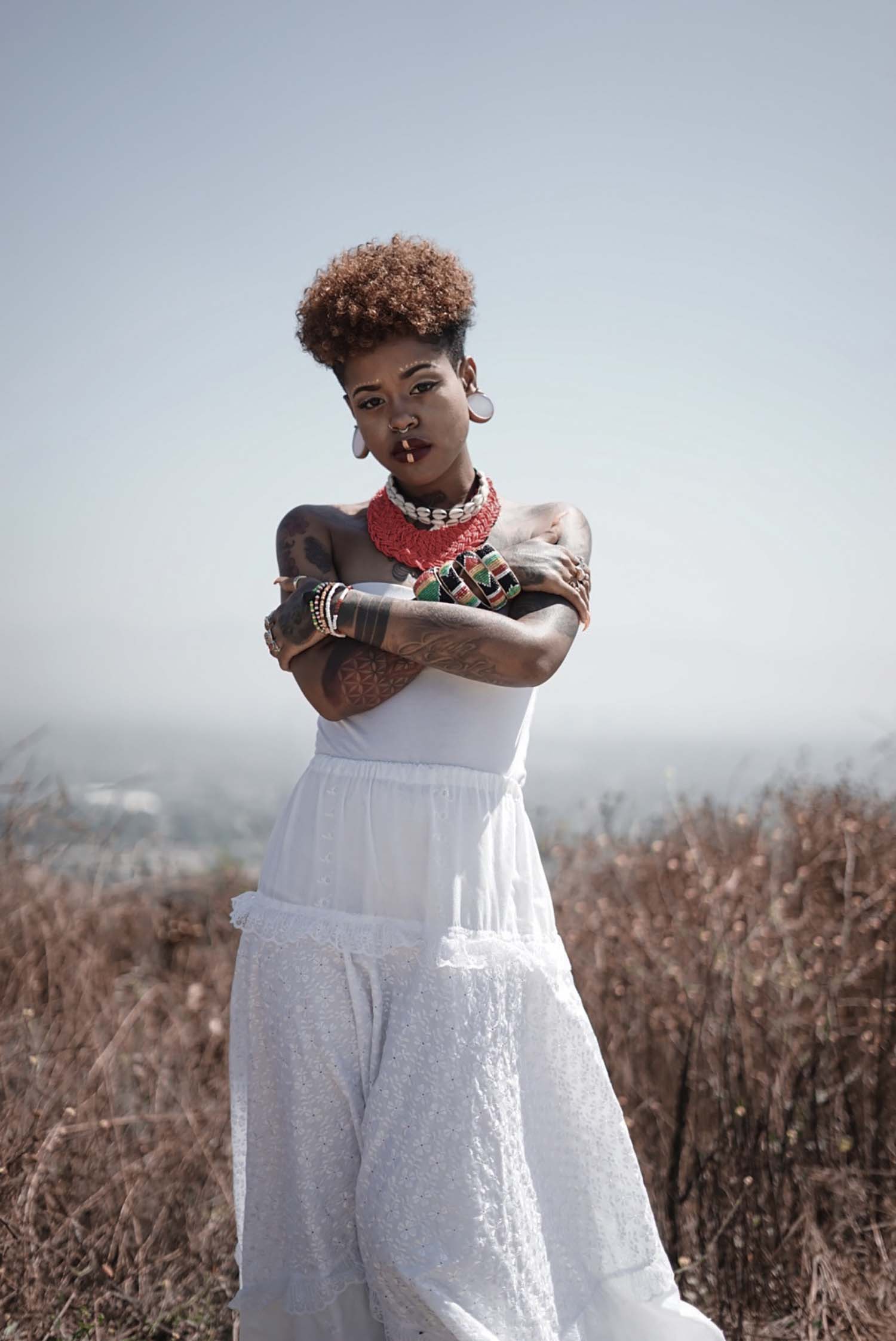 Your work focuses mainly on portraiture, both colour and black & white. How do you approach each shoot and decide how the final image will look?

This process has a lot to do with the message or mood the subject and I are attempting to promote first. I feel like color images illustrate the vibrancy of life while black & white offer more of a window to the soul of the image. So it all depends on the overall "vibe" of the image. Other times the decision is made while editing and based only on the lighting and shadows in the image.

In your opinion, what makes a great portrait - one that stands out from the crowd?

In my opinion, a great portrait is one that engages the viewer more than just visually. We live in a visual world. Messages in advertisements conveyed with imagery, advanced camera phones allowing people to take high-quality photos, and of course, social media means we're constantly bombarded with images to the point where the average viewer no longer appreciates what goes into creating each one. A great portrait, or photo in general, is one that causes the viewer to pause, and think. One that commands attention. 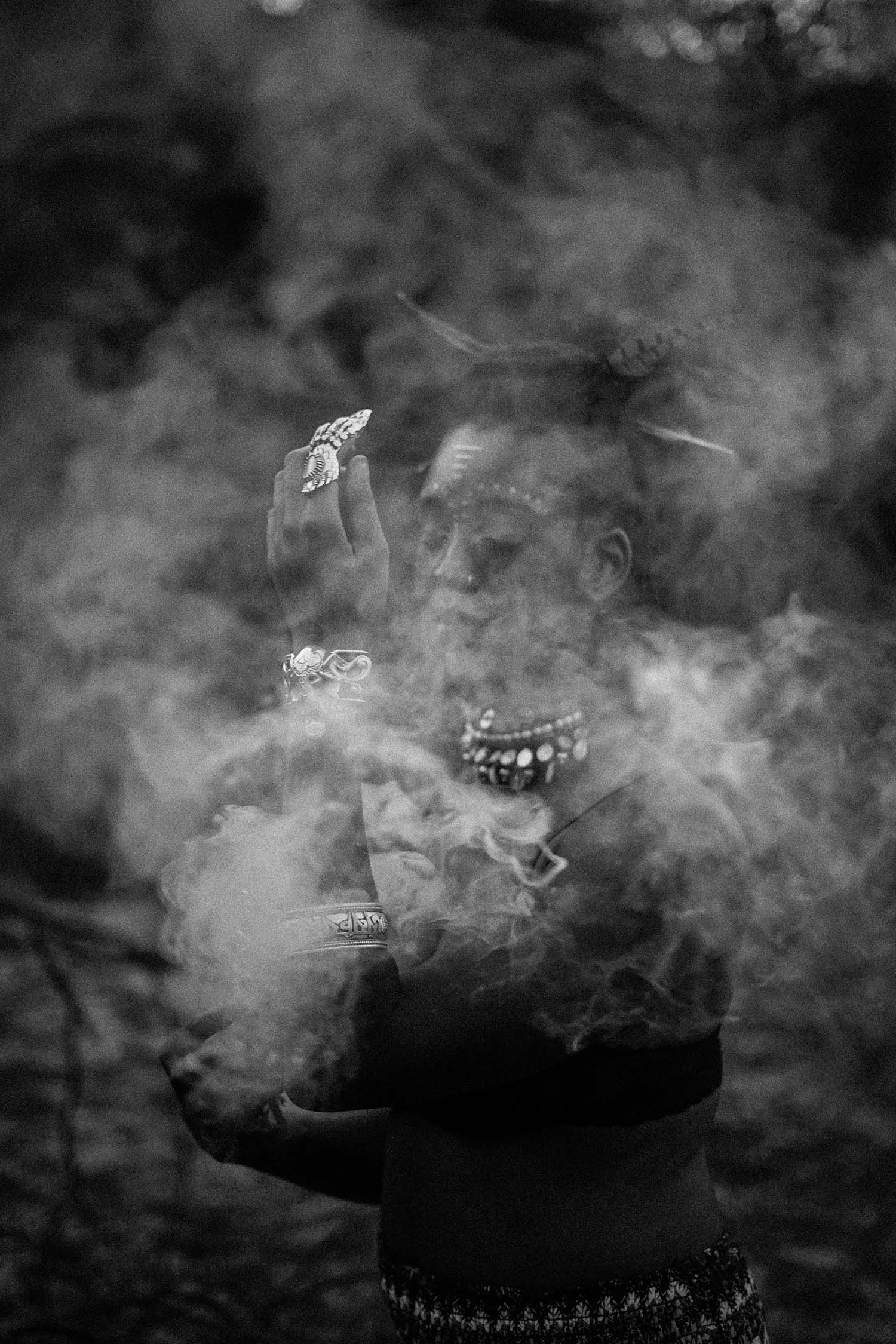 In terms of career, I'm very much still in the "establishing" phases. My confidence in myself and my choice of career is what carries me through the ups and the downs. That is because it is fueled by a passion to be my true self, and to make a career of it. As far as what's next, I hope to build a platform for creating photos that mean something to people. Then finding another medium to tell stories with, like video. 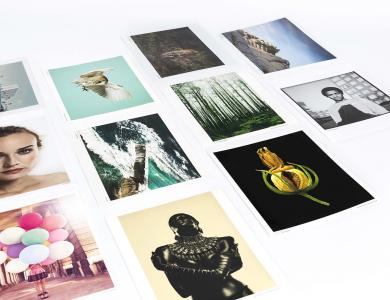 Giclée or Ctype? Gloss or Matt? - Choosing the right papers for print 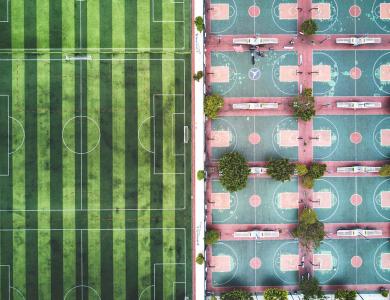 Our world from above is beautifully symmetrical