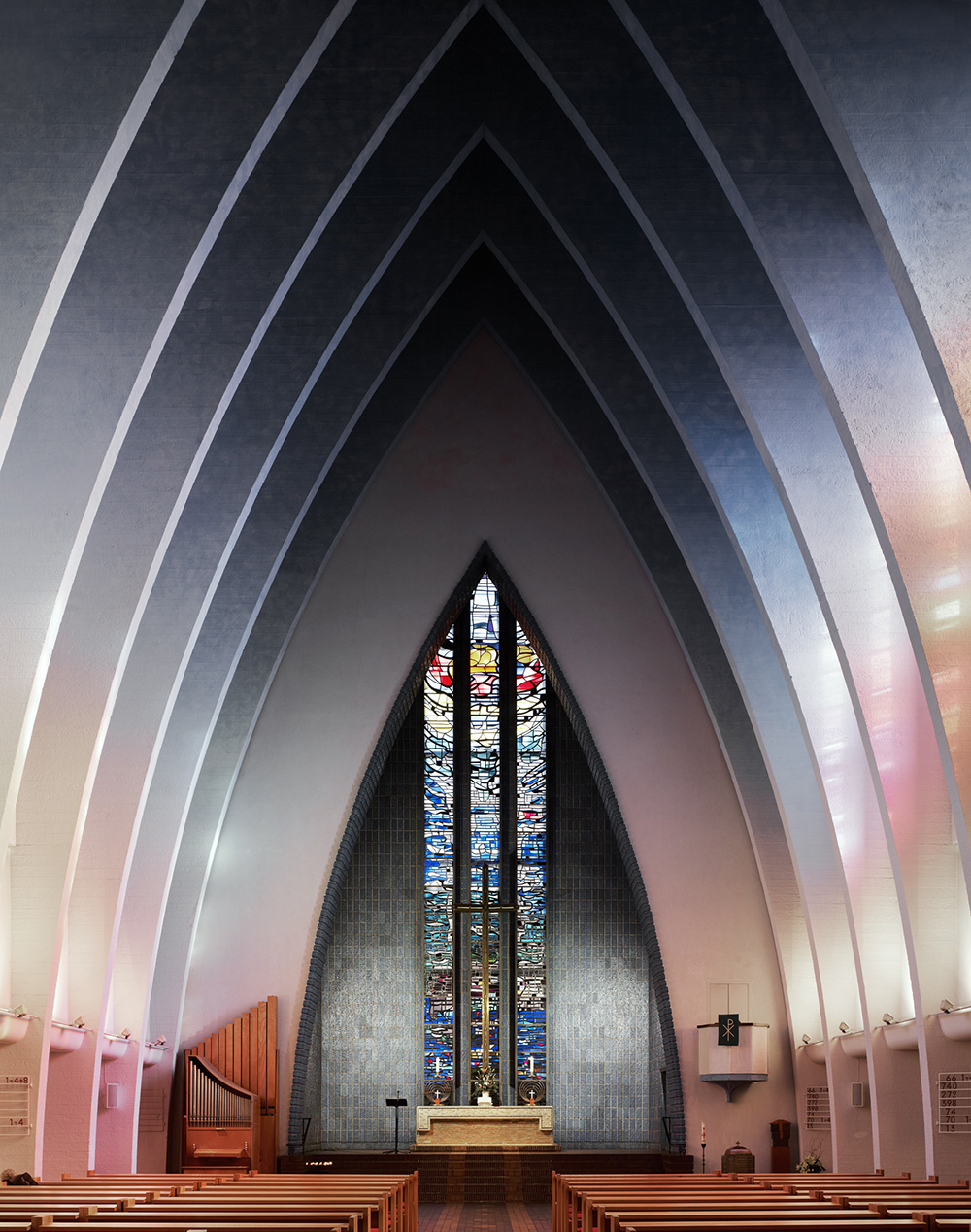 Fabrice Fouillet is a French professional photographer based in Paris. In 2013 he won the Professional Architecture category of the Sony World Photography Awards. After earning a degree in Sociology and Ethnology, he studied Photography at The Gobelins School. Since 2004, he has been collaborating with advertising agencies and magazines focusing on Still Life and Architecture.

His personal photographic research explores the notion of identity and the close relationship between humans and the environment. Recognised for his series on new places of worship and resemblance in the 2013 Sony World Photography Awards Open Architecture category, he has gained recognition internationally.

Hi Fabrice. Tell us more about yourself - When and why did you first approach photography?

I believe my passion for photography comes from my high school studies. With courses about European cinema and art-house movies I became more sensible and passionate about themes and images in a deeper and broader sense. Then, I approached photography with a small and old camera, making basic shoots of things all around me. From my house to garden, flowers, trees, and landscape, everything became my subject and I felt I was very serious about it. At the age of 20 it appeared to me a natural thing to try and make it professionally. 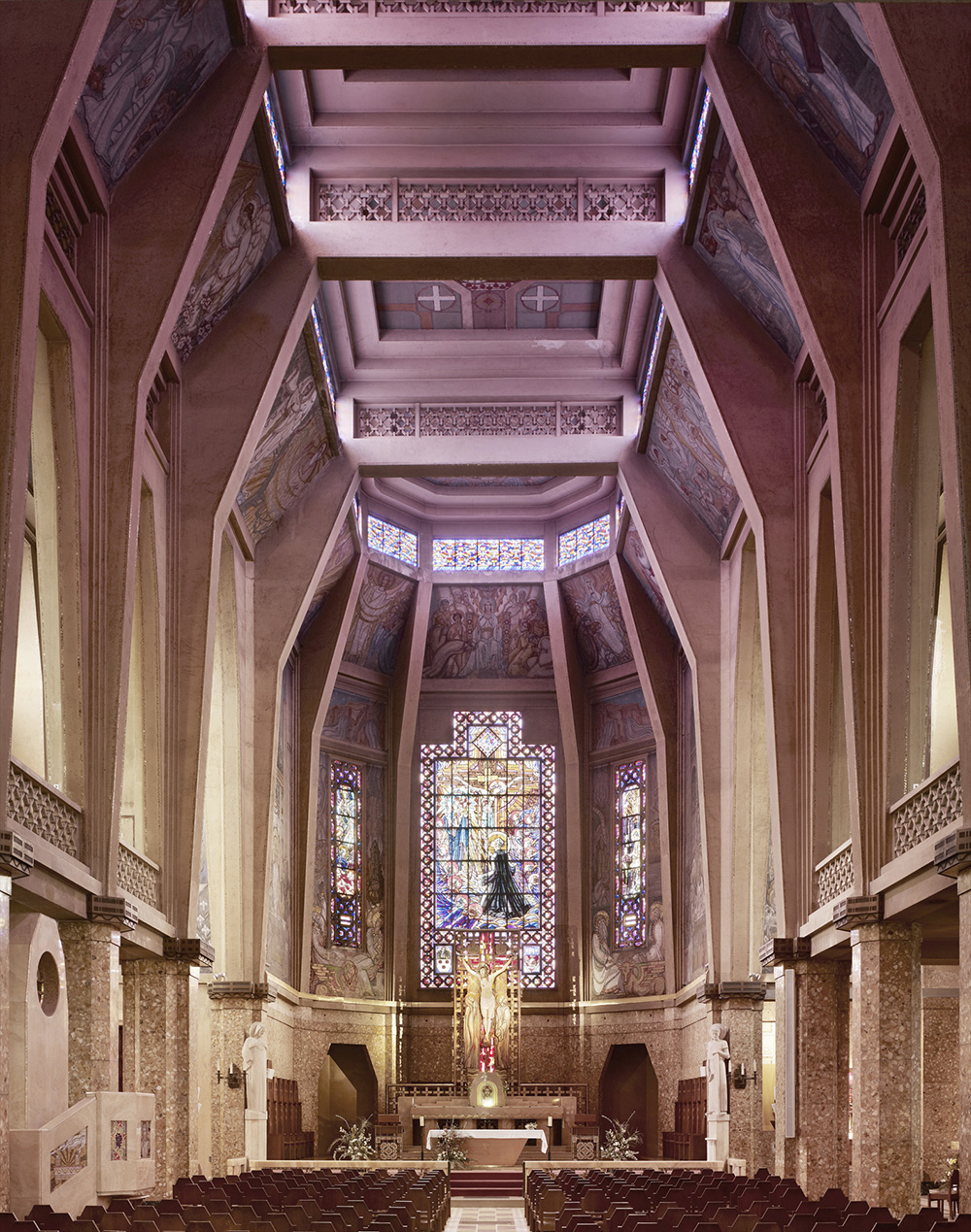 Have your previous studies in sociology and ethnology influenced your investigation of space?

The education you receive at a young age influences the rest of your life and I would say that my studies not only influenced the investigation of space, but the overall way I think about my projects. At beginning, I was focusing more on still life projects while now environment and social identity interest me more and more as in the ‘Colosses’ and ‘Eurasism’ series.

Be truthful to your own desires and emotions for each project you make. This is my photographic philosophy as finding your own artistic path is not such an easy thing. To me the best way is to remain faithful to your passions, be inspired but not too influenced. Precision, determination, rigor, and hard work are unavoidable in photography and they also form part of my philosophy. 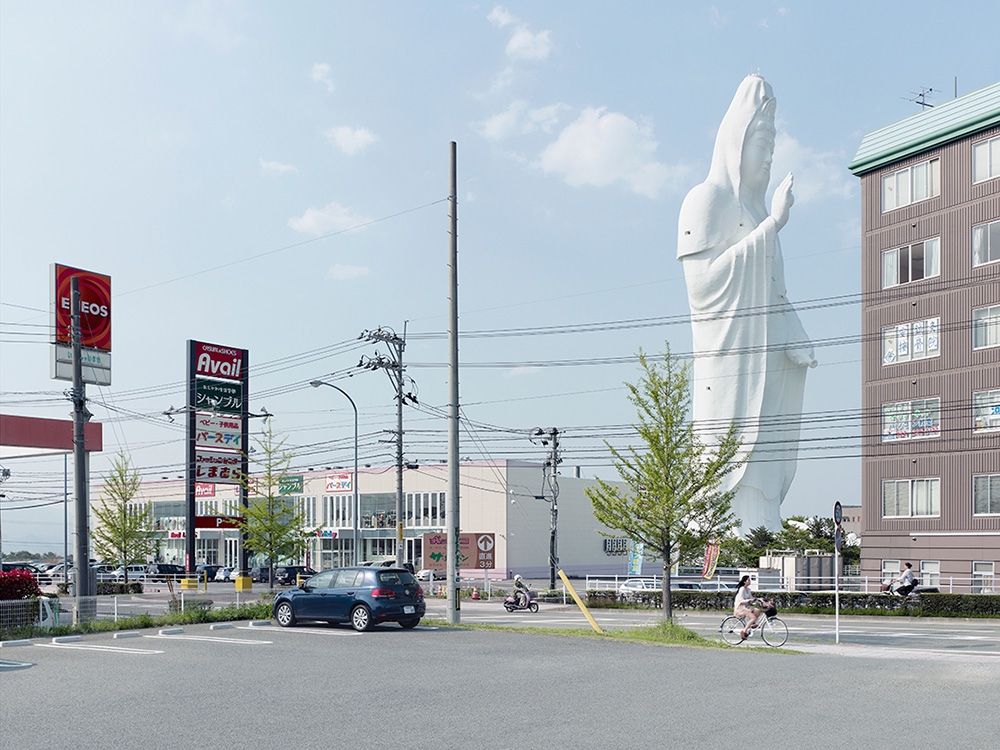 With your winning series ‘Corpus Christi’, capturing new spaces of worship, architecture became a way to narrate humanity and its relationship with minimalism and aestheticism. Why did you choose this theme?

I have always found a graphic quality in religious imagery and particularly in catholic iconography. As an architecture devourer, this was the starting point for this project urging me to look for evidence, confront the classical with contemporary spaces of worship, and a way to take fascinating pictures. Somehow it called me out. I saw aesthetic mystery beyond the often cold, austere and classical representation with a firm anachronism between traditional iconography and modern architecture. In ‘Corpus Christi’ I wanted to highlight this rupture between classical imagery and modern religious architecture.

You won the 2013 #SWPA Professional Architecture category. Where did this take your photography?

Being a 2013 Sony World Photography Awards winner has been a great career step forward and it helped me to span my work, gaining a lot of visibility, interviews and press coverage in France and worldwide. Thanks to the awards, The New York Times Magazine & other media companies have contacted me for architecture commissions. It was a huge satisfaction and encouraged me continue with the art and subjects I am passionate about. 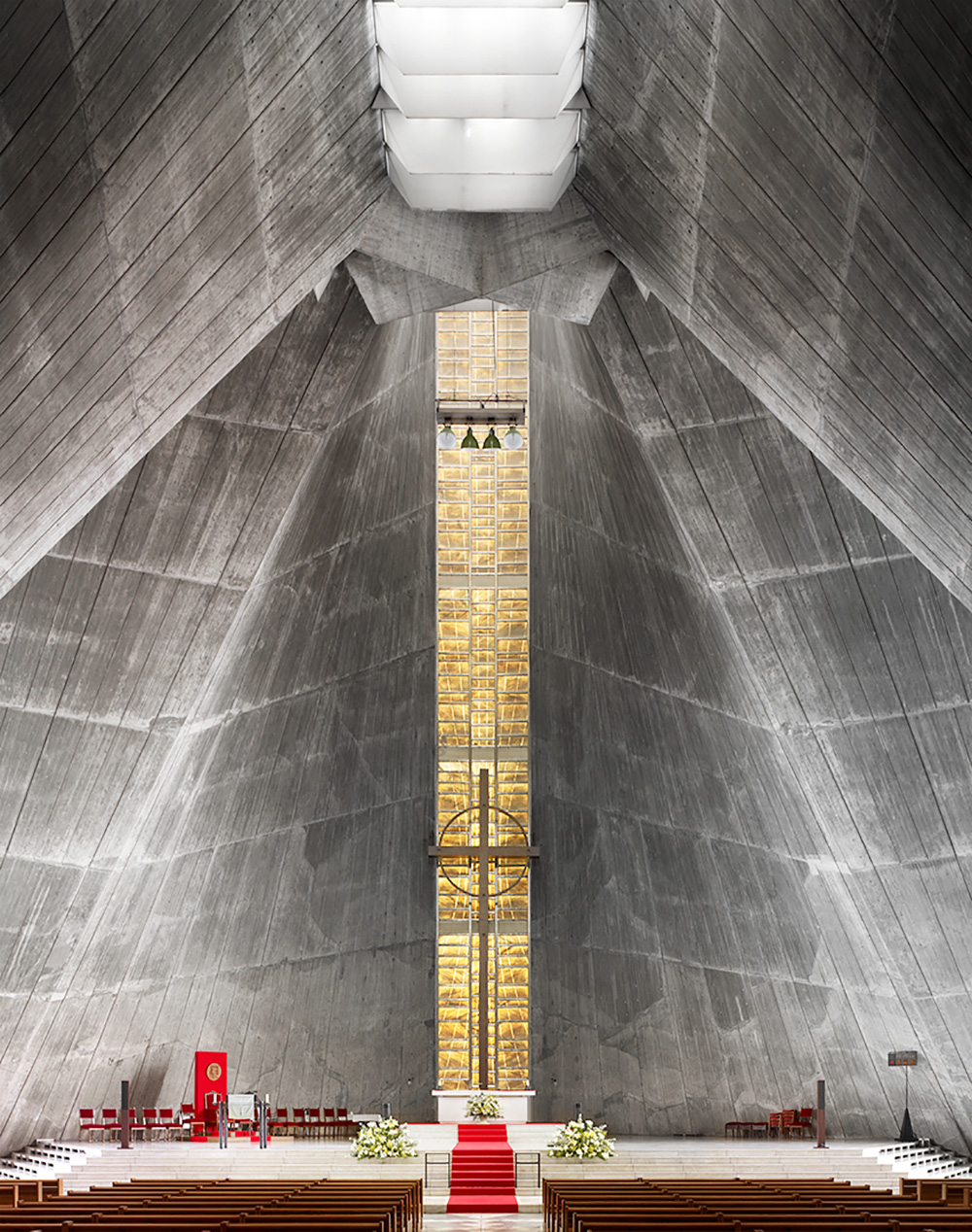 What would you suggest to young photographers aspiring to make create architectural photography?

To push the button can be easy and fast, but architectural photography - and photography in general, requires strong determination. Firstly, remember that between subjects and projects there’s half of the sea. So think carefully about what and how you want to proceed. Then, be precise and rigorous, chase the light and work the frame of course. Sometimes, wait for the good moment. Try again or come back if necessary. Push the limit and don't give up even if discouragement is knocking at the door.

Talking about your new project ‘World’s Tallest Statues’ you recently stated: “I was intrigued by the human need to build these immense shrines to power”. Could you tell us more about it and how you came across this subject?

Indeed, I have just mentioned the importance of determination and these gigantic statues are the perfect example. They symbolise the strong human desire of remembrance and commemoration directly related to the size of the monument. With this project I wanted to investigate the deepest meaning of both ‘symbol’ and ‘cult of personality’ as I have always been fascinated about how historical heroes, leaders or politicians were celebrated or idealised with monumental structures for the sake of collective remembrance.

Research led me to discover lots of monument or statues dedicated to Lenin, Stalin or Mao but despite their cultural and social meaningfulness they were not that big. As the documentation went on, I unexpectedly came across the picture of a huge white statue located in the middle of Dai Kannon, in Sendai, Japan. Sadly, the picture had no caption so I first thought it was unreal, but when I had the proof of its existence, I immediately felt that these huge statues were what I wanted to talk about. 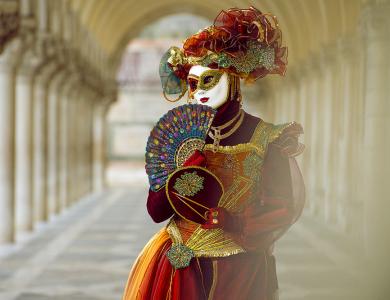 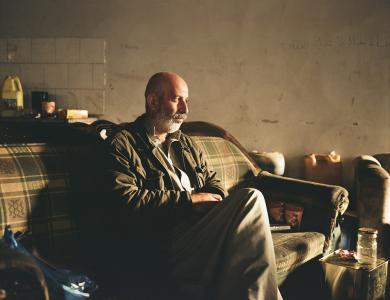 The Art of Scanning, theprintspace