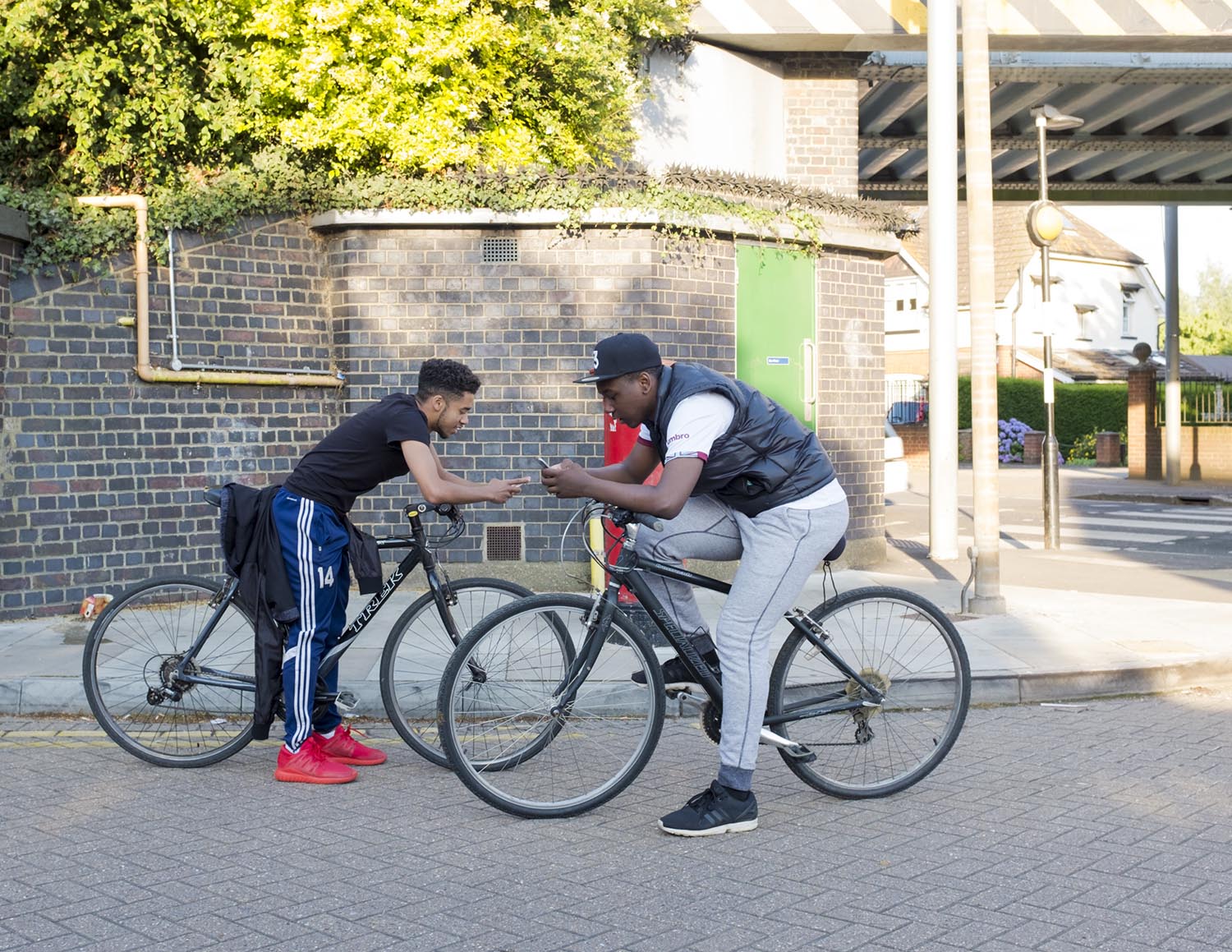 In today’s post, Harry Rose from theprintspace speaks to photographer Travis Hodges on his latest project “Gotta Catch Em All” taking a look at the current craze, PokemonGo.

Your photographs were the first of a great standard to come out, how quickly did you get yourself together for these shoots?

I had seen the growth of the game in America and wanted to be ready to shoot in London once it was released here. I actually pitched the story to a couple of regular clients (including Buzzfeed) with the plan of shooting on the UK release day. The game was released quite suddenly so I decided to go out and make some images even though I hadn’t managed to set up a commission. I was mainly interested in the initial reaction so I shot and published quite quickly, the series was available on my website and represented by my agency INSTITUTE Artists within 24 hours of the game being launched.

What is it about PokemonGO that has grabbed people's imaginations?

Whilst Pokémon Go is not the first augmented reality game I think that it created a perfect storm of technology, nostalgia and viral spread. It’s the global version of a craze spreading around the playground. Some people want to play because they loved the original, others simply because they don’t want to be left out of the water cooler conversations. There is also a lot more acceptance of gaming now with a wider range of people playing; gaming is not just for geeks anymore! My aim was to collect stories from those playing and to create a set of images that depicted the slightly quirky sight of people stood about absorbed in their phones. 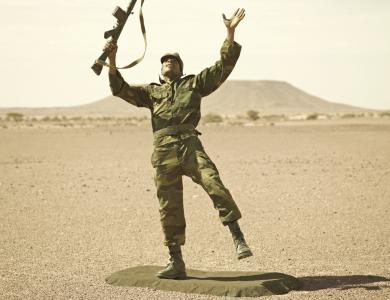 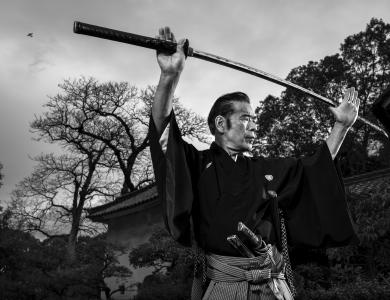